Drawfee is a Youtube channel created by two illustrators that combine humor with art. They describe it as a “interactive comedy drawing experience where viewers can watch their dumb ideas become even dumber drawings before their very eyes.” Drawfee has over 1 million subscribers from all around the world which proves that the creators are certainly doing something right. Quite recently, two of their videos went insanely viral – the artists came up with an idea to draw faces of famous people using only a description. Although it may seem easy at first, the videos proved it to be a true struggle, however, and a really hilarious one.

Would you be able to guess who these people are without looking at their names below? 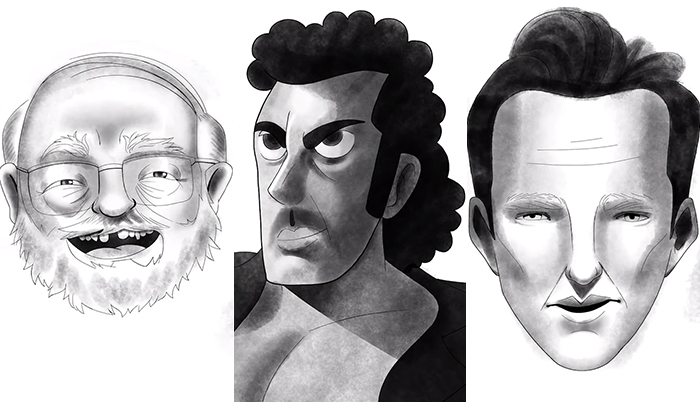 Three artists from the Drawfee channel – Nathan, Jacob, and Julia were trying their best to draw celebrities based on each other’s descriptions. They called it a “criminal sketch artist challenge” – one of them picks out a celebrity and passes the image on to the next person who will be describing it to someone doing the sketch. 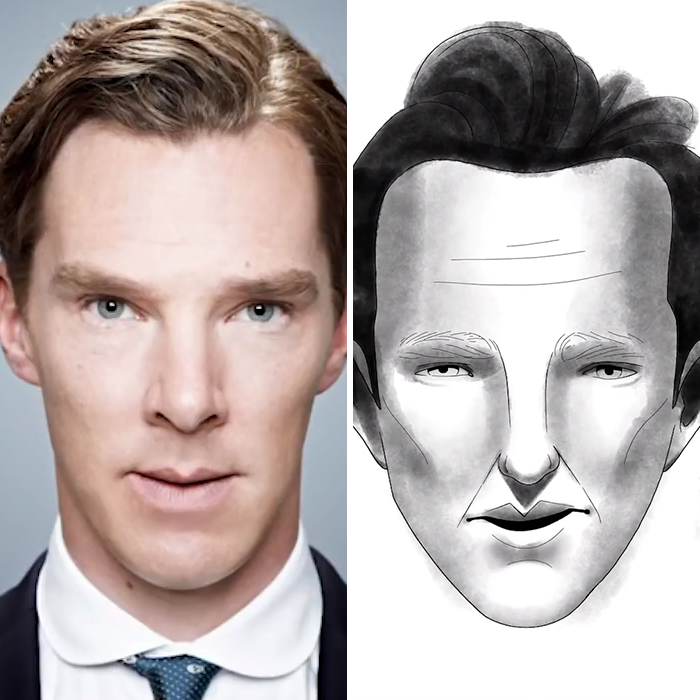 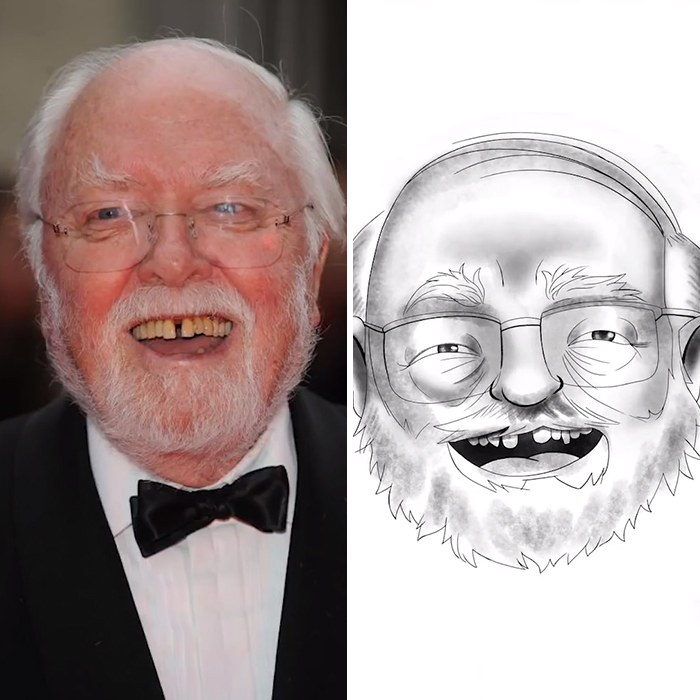 Watch the full video of their hilarious attempts below

People loved the challenge so much, they demanded that the artists do another one 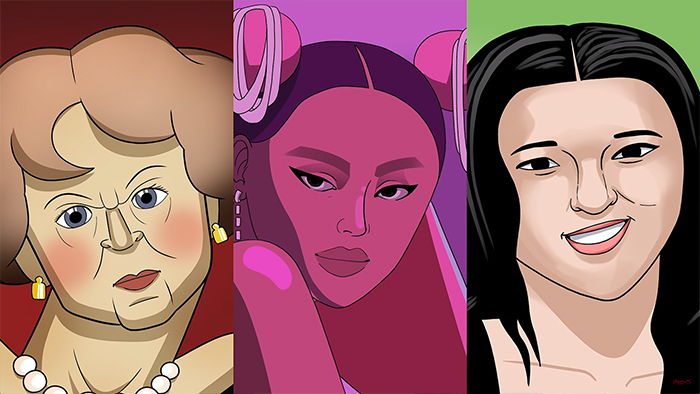 This time they did colored versions of the famous faces. Last time the illustrators found out that Julia was the best at describing facial features, while Nathan proved to be the worst (this was also backed up by the people in the comment section). So, do these drawings give you an idea of who these celebrities might be? 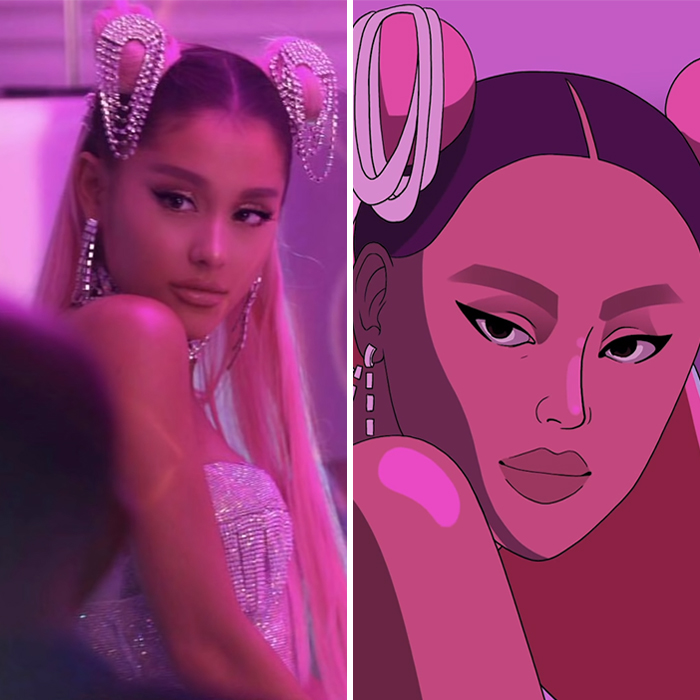 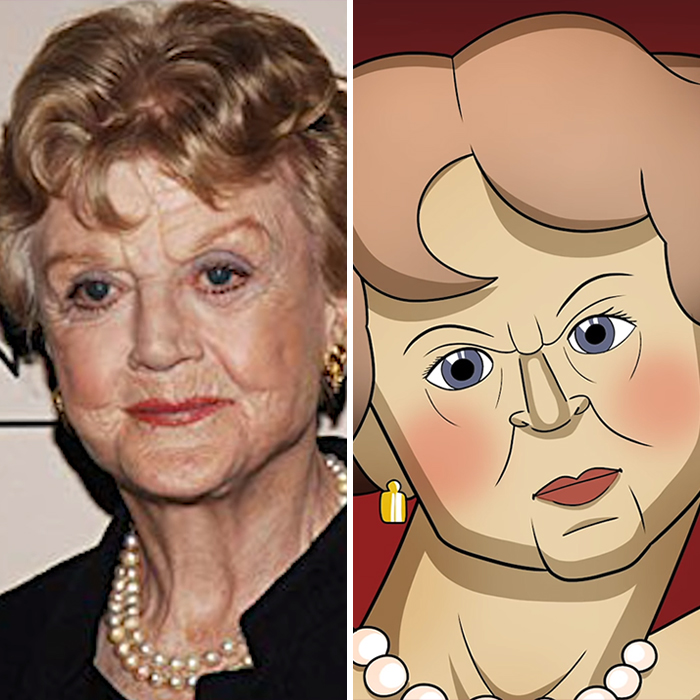 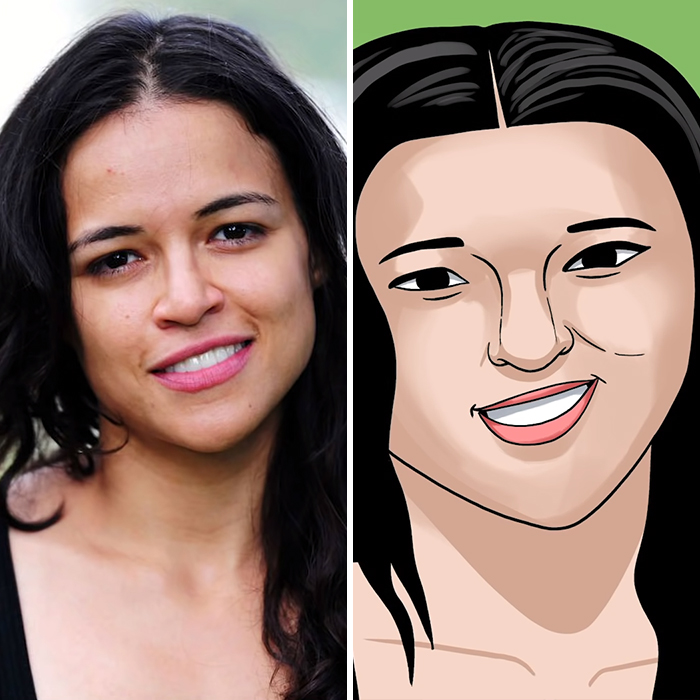 Watch the full video below