by artFido 6 years ago2 years ago

As the saying goes, “Life is Short”, so let 2014 be the year that you go and do those things you’ve always wanted to do. Hopefully this list will help get you started. Feel free to add your own resolutions to the comments box below.

37 Things you’ll regret when you’re old… go and do them/don’t do them now!

1. Not traveling when you had the chance. 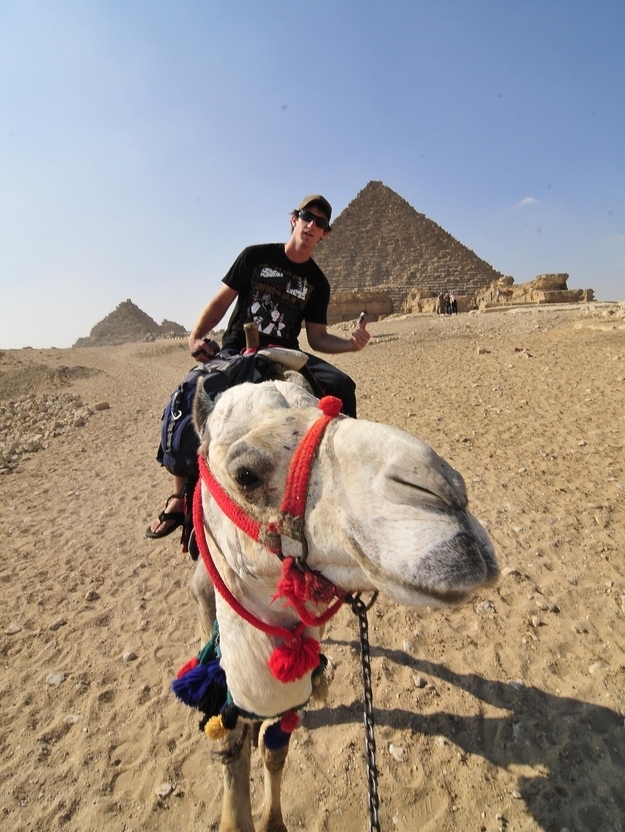 Traveling becomes infinitely harder the older you get, especially if you have a family and need to pay the way for three-plus people instead of just yourself.

2. Not learning another language.

You’ll kick yourself when you realize you took three years of language in high school and remember none of it.

3. Staying in a bad relationship. 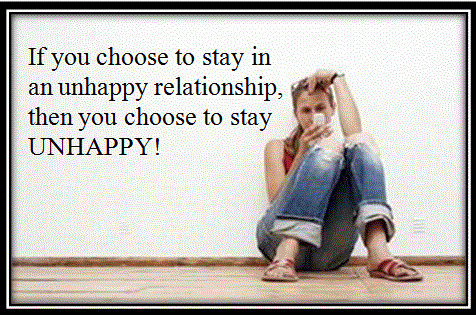 No one who ever gets out of a bad relationship looks back without wishing they made the move sooner.

Wrinkles, moles, and skin cancer can largely be avoided if you protect yourself.

5. Missing the chance to see your favorite musicians. 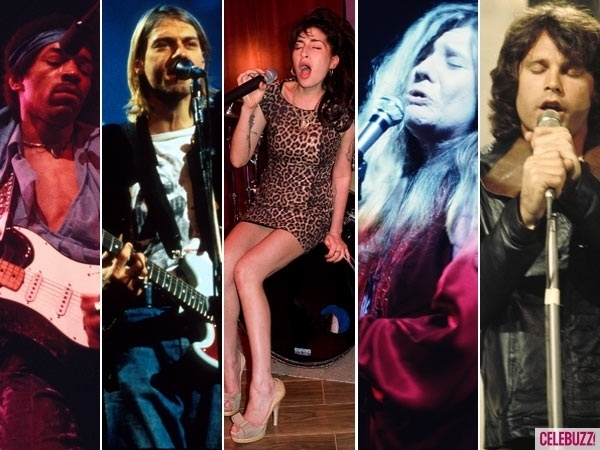 6. Being scared to do things.

Looking back you’ll think, What was I so afraid of?

Too many of us spend the physical peak of our lives on the couch. When you hit 40, 50, 60, and beyond, you’ll dream of what you could have done.

8. Letting yourself be defined by gender roles. 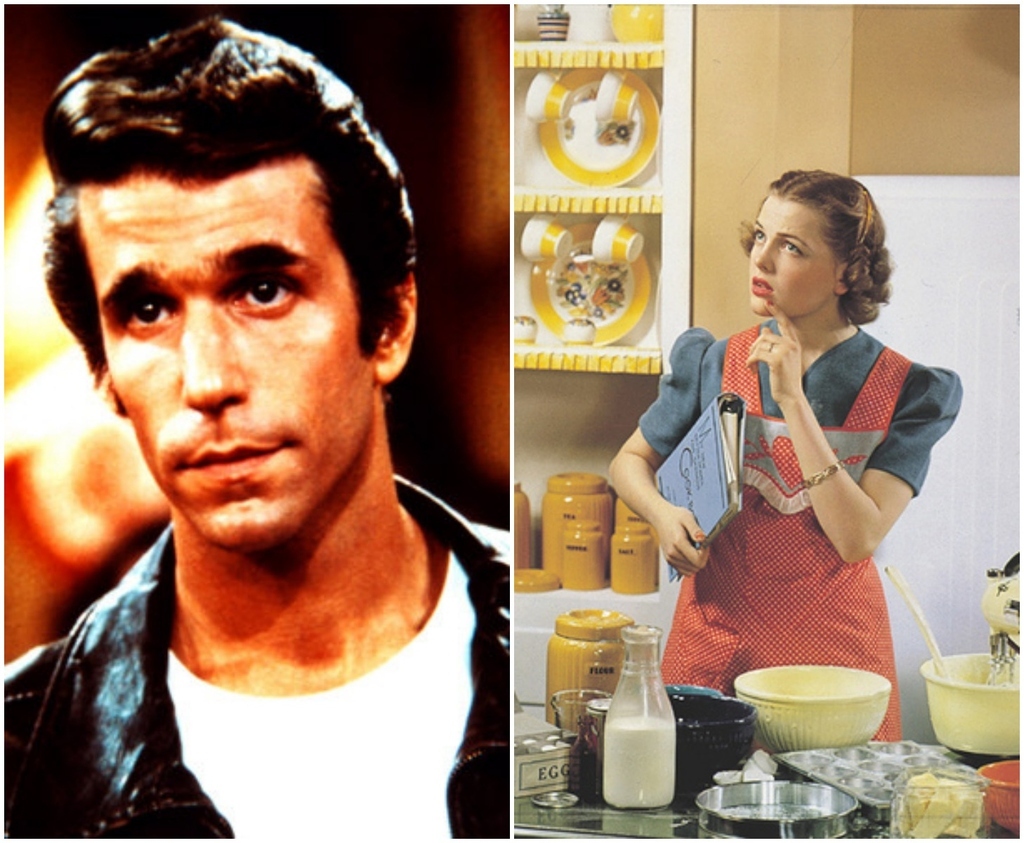 Few things are as sad as an old person saying, “Well, it just wasn’t done back then.”

9. Not quitting a terrible job.

Look, you gotta pay the bills. But if you don’t make a plan to improve your situation, you might wake up one day having spent 40 years in hell.

10. Not trying harder in school.

It’s not just that your grades play a role in determining where you end up in life. Eventually you’ll realize how neat it was to get to spend all day learning, and wish you’d paid more attention.

11. Not realizing how beautiful you were. 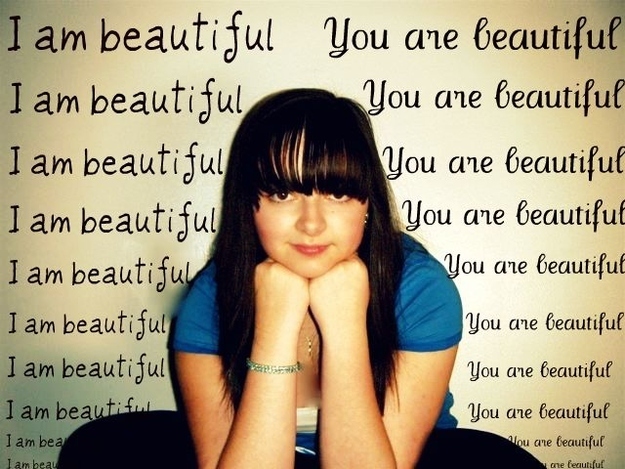 Too many of us spend our youth unhappy with the way we look, but the reality is, that’s when we’re our most beautiful.

When you’re old, you won’t care if your love wasn’t returned — only that you made it known how you felt.

13. Not listening to your parents’ advice. 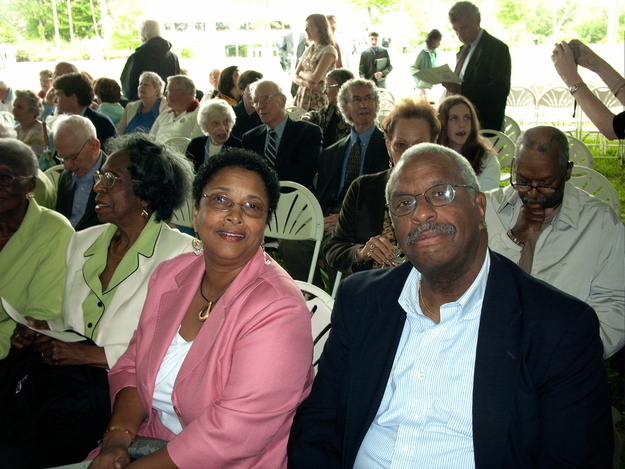 You don’t want to hear it when you’re young, but the infuriating truth is that most of what your parents say about life is true.

You’ll be embarrassed about it, frankly.

15. Caring too much about what other people think.

In 20 years you won’t give a damn about any of those people you once worried so much about.

16. Supporting others’ dreams over your own. 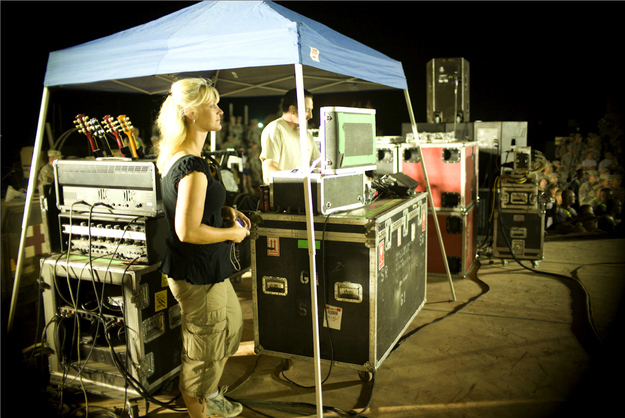 Supporting others is a beautiful thing, but not when it means you never get to shine.

17. Not moving on fast enough.

Old people look back at the long periods spent picking themselves off the ground as nothing but wasted time.

18. Holding grudges, especially with those you love. 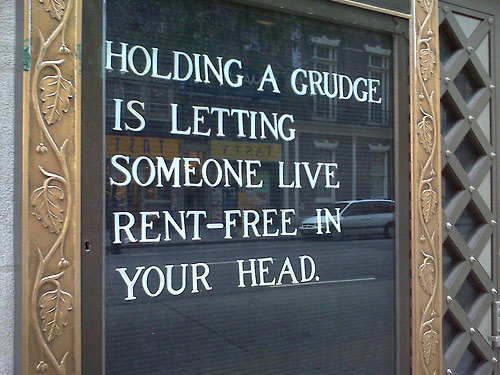 What’s the point of re-living the anger over and over?

19. Not standing up for yourself.

Old people don’t take shit from anyone. Neither should you.

OK, so you probably won’t regret not volunteering Hunger Games style, but nearing the end of one’s life without having helped to make the world a better place is a great source of sadness for many. 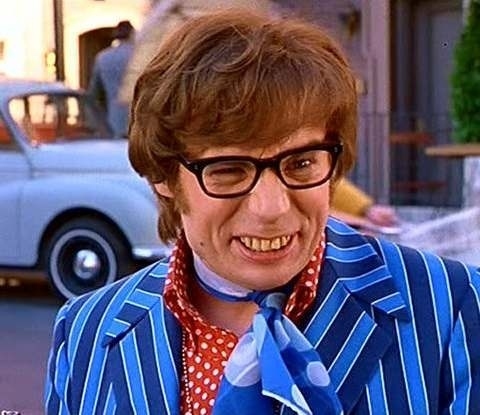 Brush. Floss. Get regular checkups. It will all seem so maddeningly easy when you have dentures.

22. Missing the chance to ask your grandparents questions before they die. 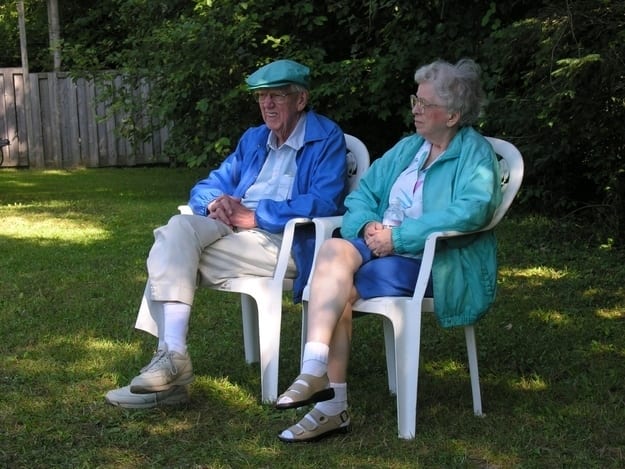 Most of us realize too late what an awesome resource grandparents are. They can explain everything you’ll ever wonder about where you came from, but only if you ask them in time. 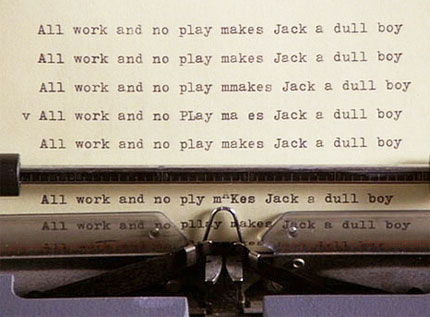 24. Not learning how to cook one awesome meal.

Knowing one drool-worthy meal will make all those dinner parties and celebrations that much more special.

25. Not stopping enough to appreciate the moment. 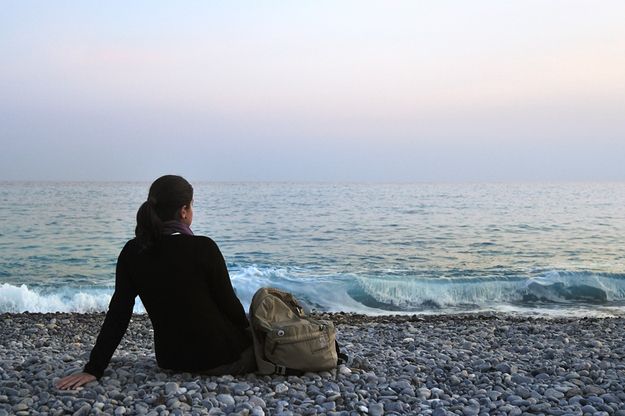 Young people are constantly on the go, but stopping to take it all in now and again is a good thing.

26. Failing to finish what you start. 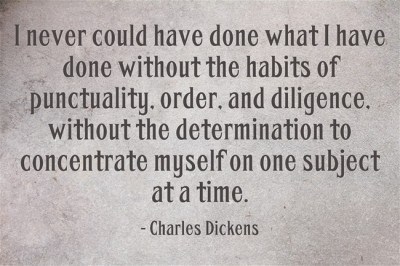 “I had big dreams of becoming a nurse. I even signed up for the classes, but then…” 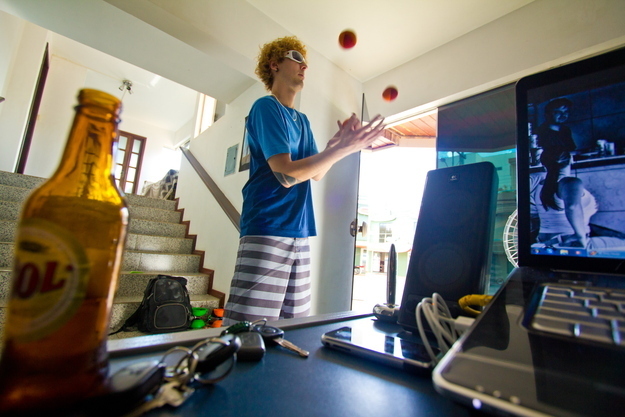 You will go to hundreds, if not thousands, of parties in your life. Wouldn’t it be cool to be the life of them all?

28. Letting yourself be defined by cultural expectations. 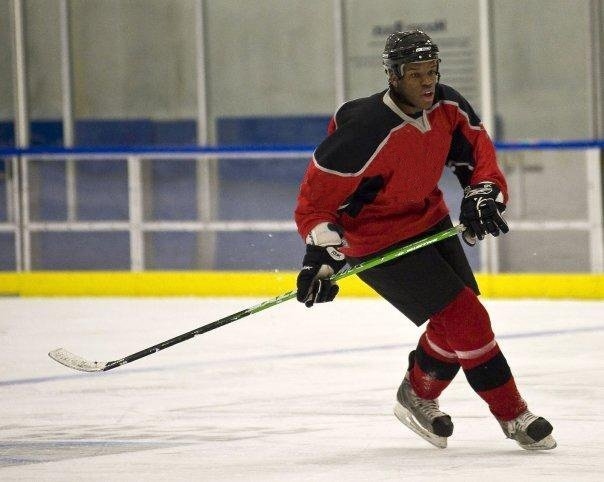 People grow apart. Clinging to what was, instead of acknowledging that things have changed, can be a source of ongoing agitation and sadness.

30. Not playing with your kids enough. 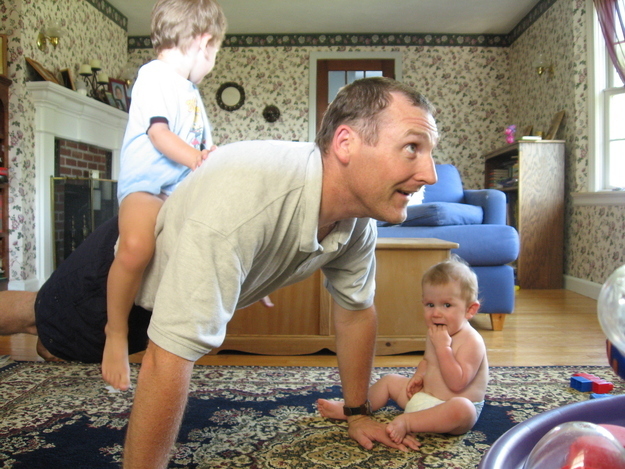 When you’re old, you’ll realize your kid went from wanting to play with you to wanting you out of their room in the blink of an eye.

Knowing that you took a leap of faith at least once — even if you fell flat on your face — will be a great comfort when you’re old.

32. Not taking the time to develop contacts and network.

Networking may seem like a bunch of crap when you’re young, but later on it becomes clear that it’s how so many jobs are won.

As Tom Petty sang, “Most things I worry about never happen anyway.”

34. Getting caught up in needless drama.

35. Not spending enough time with loved ones. 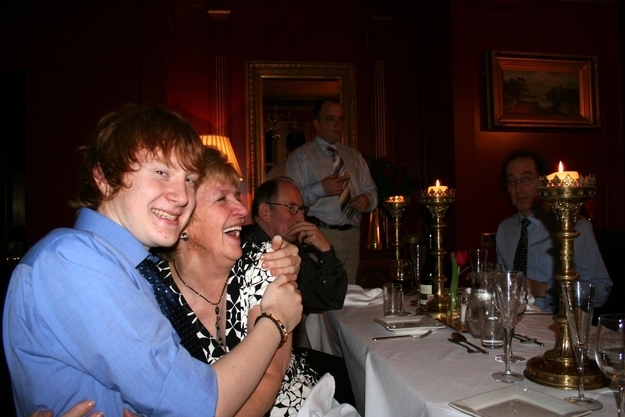 Our time with our loved ones is finite. Make it count.

36. Never performing in front of others. 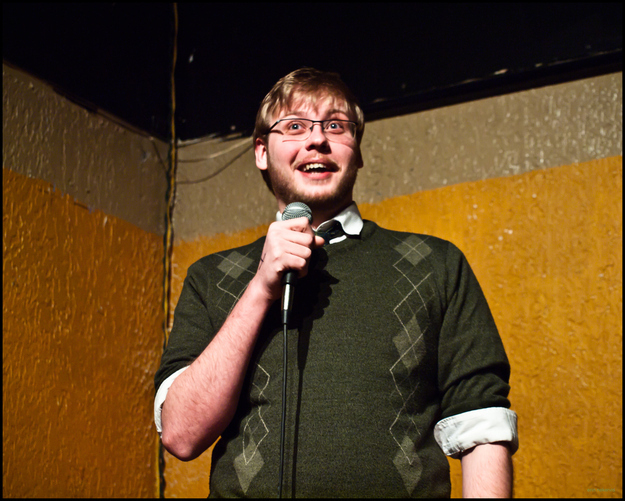 This isn’t a regret for everyone, but many elderly people wish they knew — just once — what it was like to stand in front of a crowd and show off their talents.

37. Not being grateful sooner.

It can be hard to see in the beginning, but eventually it becomes clear that every moment on this earth — from the mundane to the amazing — is a gift that we’re all so incredibly lucky to share.