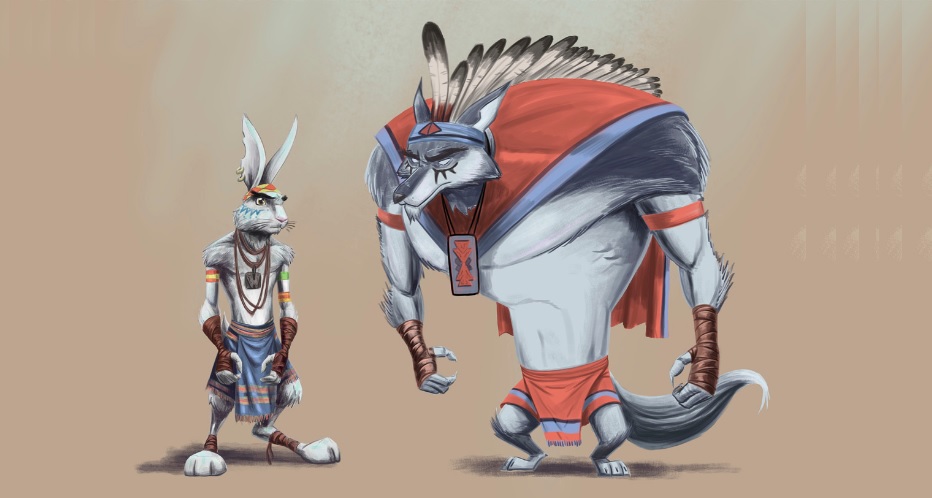 Nicolas “Nico” Selma is an amazing, Argentinean illustrator living and working in the United States. His work can be seen in video games, feature films, graphic novels and comic books all over the world. He’s best known for penning the new Tomb Raider (and the beautifully deadly Lara Croft) for Dark Horse Comics. However it’s his most recent work that’s got us all excited. Nico is currently working on bringing a new, Native American super hero to life. 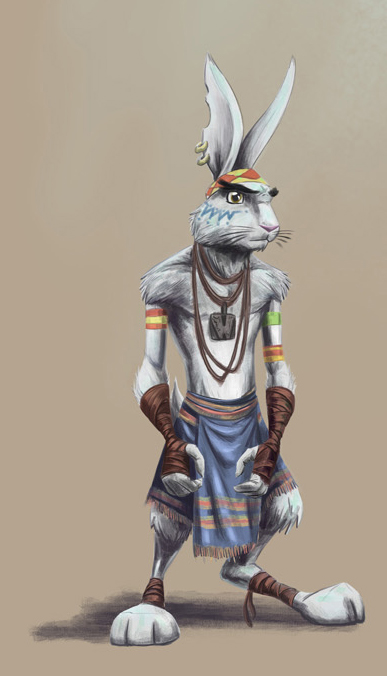 Meet Waabooz (Rabbit in Ojibwe). Waabooz is set to star in a groundbreaking, mixed media short film addressing racial stereotypes and bullying in a fresh new way. Centered around a shy, awkward 12 year old Native American boy, the film uses themes like familial connection and the power of the imagination to tell a story of hope, love and inner-strength. The live action portions of the film will be shot on the Red Cliff Band of Lake Superior Chippewa Indian reservation in northern Wisconsin, which is where Wenonah Wilms, the writer, grew up. The cast, as well as some of the crew, will be Upper Midwest-tribal affiliated and the script has been reviewed by, and has the full support of, the tribe and the community. They’re looking forward to having this story told with, and by them. 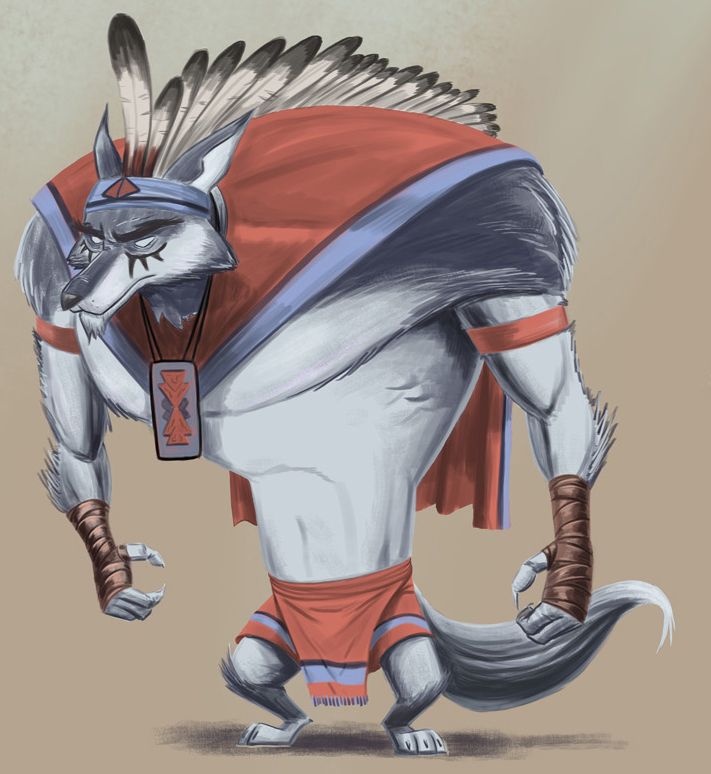 However, Waabooz may never be realized, in illustrated or film form, unless Nico, Winonah and the rest of their team are able to find funding to cover the expenses of production. Well, we at artFido believe the story of Waabooz, a mighty Native American super hero with big, furry ears, is well worth telling. And we’re determined to help. So please, click on this link, do what you can, and let’s empower Nico and his team to make a difference. Click here to help: https://www.indiegogo.com/projects/waabooz#/story

There’s only 3 days left so please give what you can to get Waabooz hopping along! 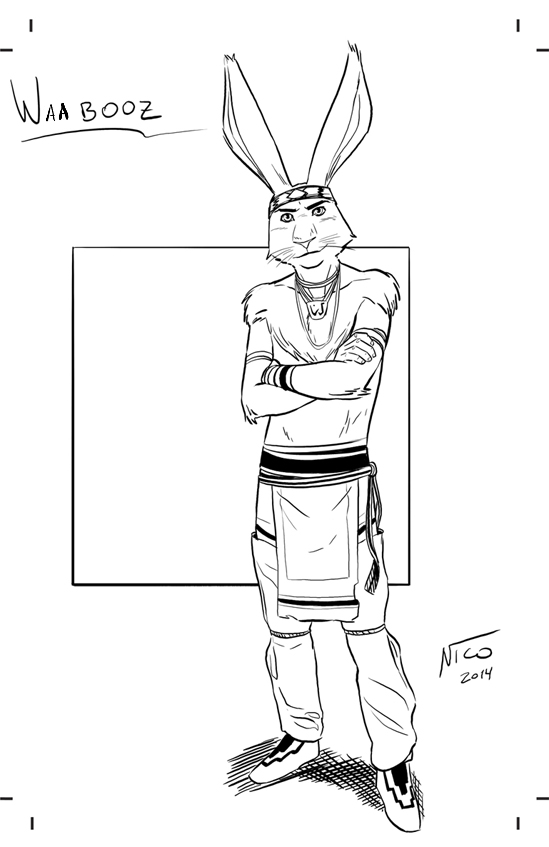