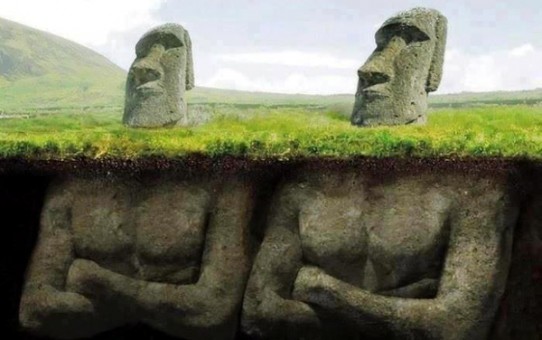 The giant stone statues scattered around remote Easter Island are even more impressive than they first appear. Hidden from view, the heads are attached to bodies that extend meters underground.

The bodies are covered in ancient and as of yet indecipherable writings called petroglyphs.

Easter Island is one of the most remote inhabited islands in the world, located over 2,000 miles off the coast of Chile. The statues, called Moai, were carved by the Rapu Nai people sometime between 1250 and 1500 CE.

According to Wikipedia, the tallest of the 887 Moai is over 30 feet tall and weighs 82 tons. Another, if completed, would have been almost 70 feet tall and would have weighed 270 tons! Incredibly, many of these enormous statues were moved to various places around the island. The faces represent ancestors that are seen as deities. 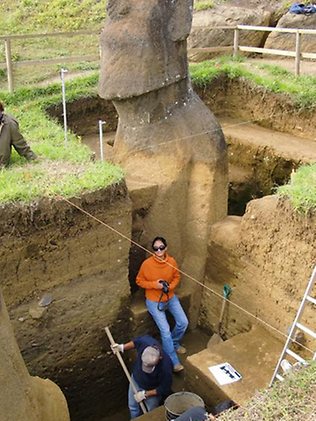 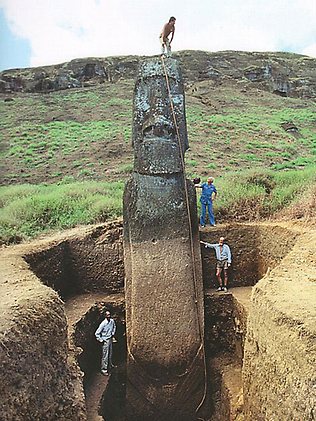 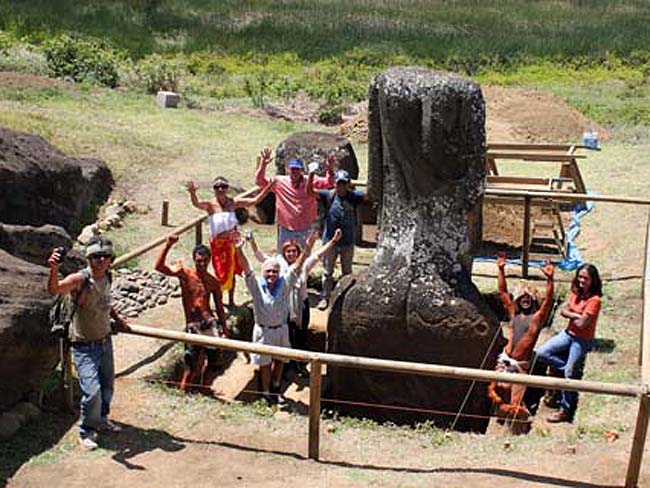 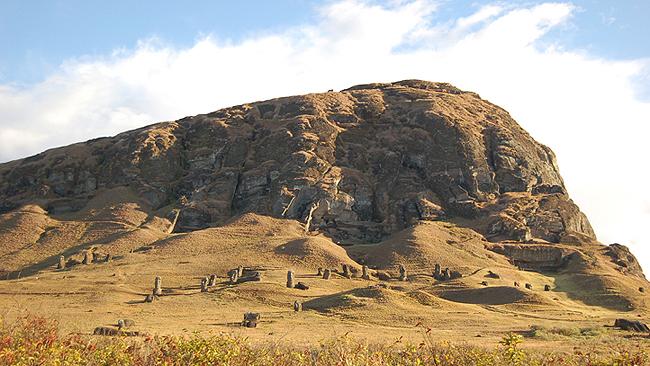 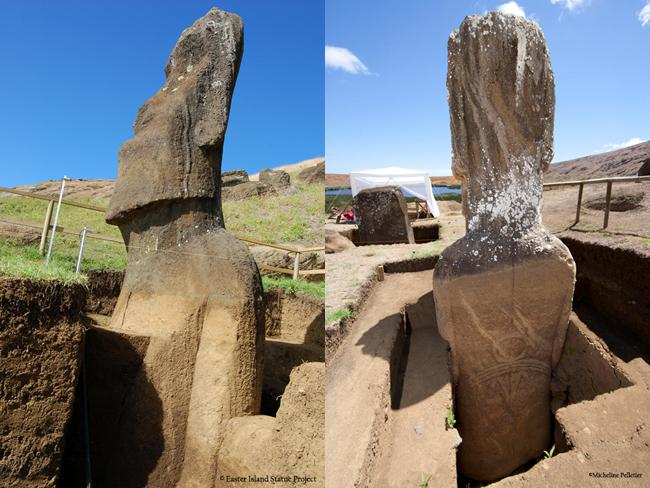 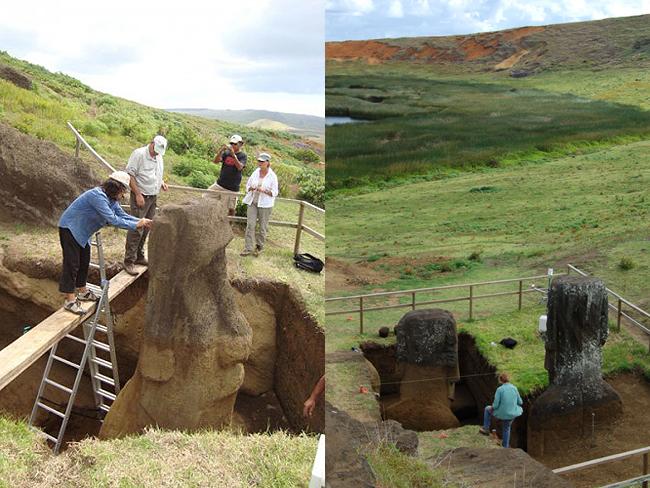 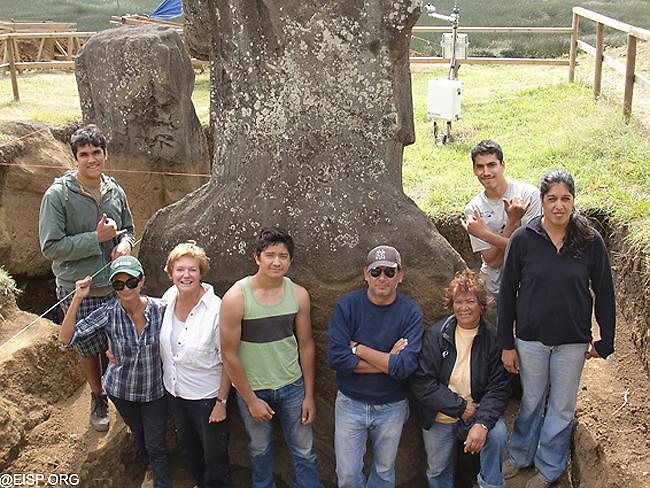 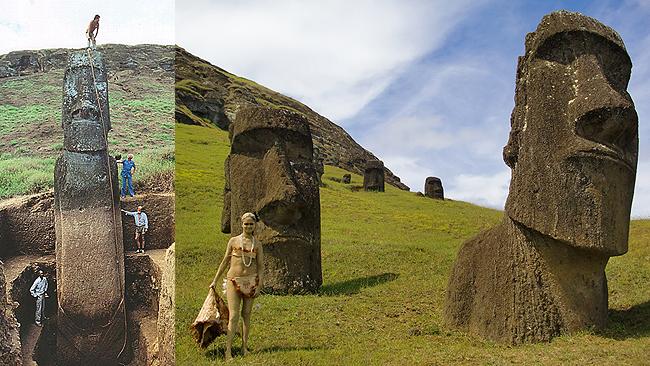 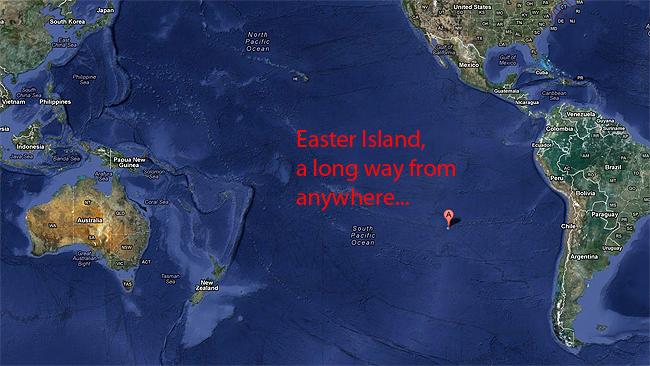 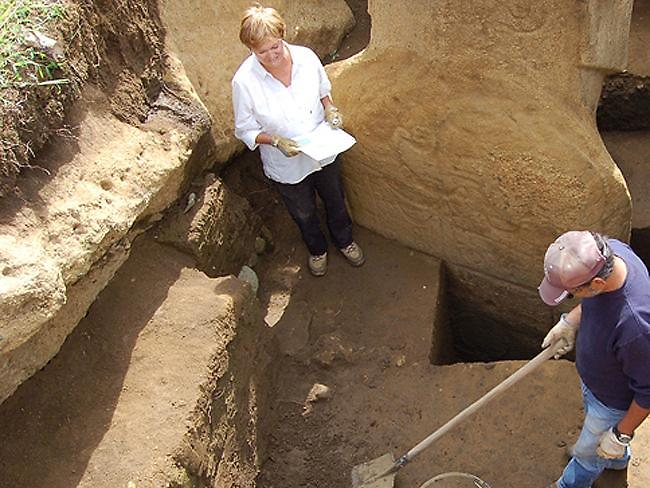 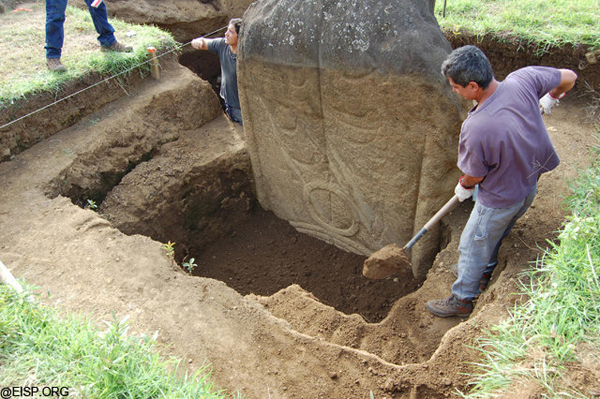 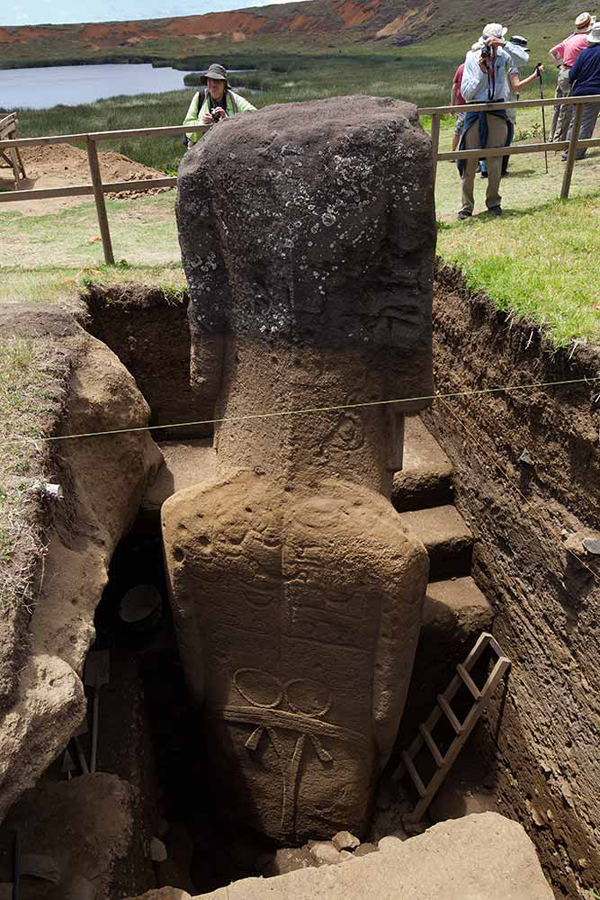 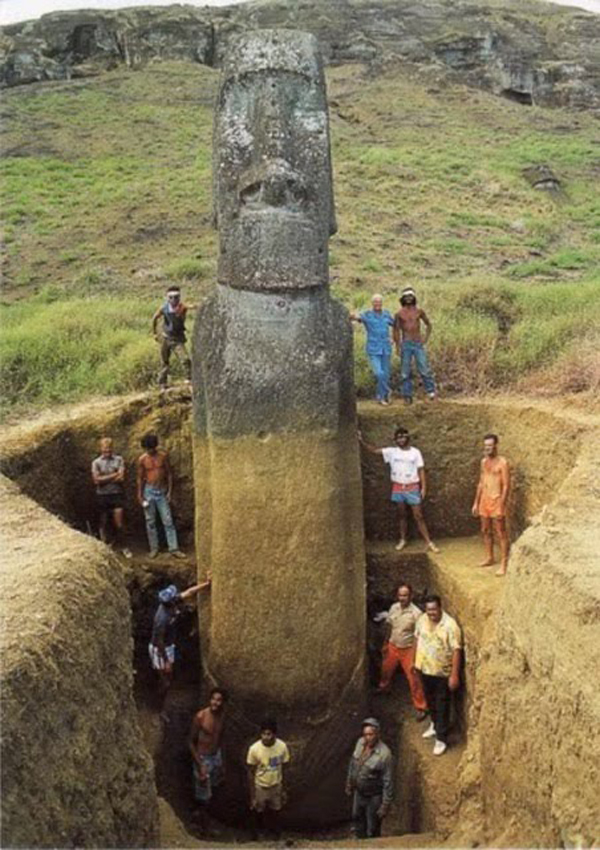 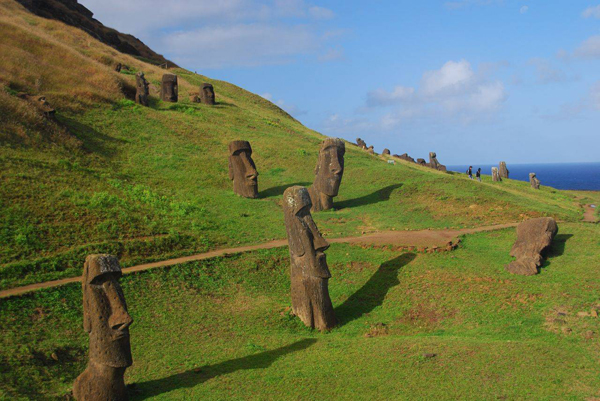