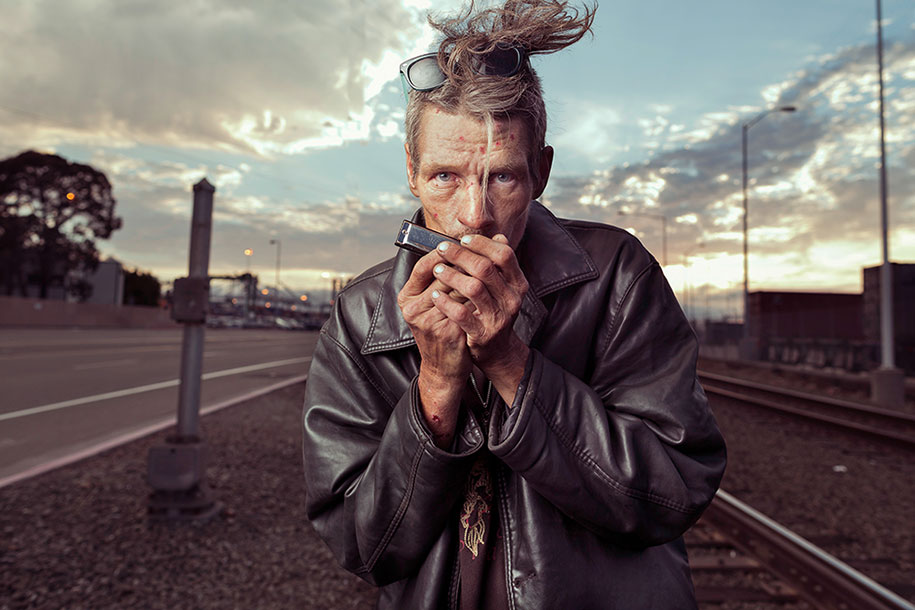 Photographer Aaron Draper wants to change perceptions about the homeless, who are regularly photographed in black and white. Inspired by the works on Steinbeck, his latest series called “Underexposed”, has a simple premise: to take beautiful, well lit portraits of the homeless.

So instead of misery enhanced by a lack of color, you get hopeful people, possessing dignity and detail, looking straight at the camera, powerful despite their social standing. It shows those inhabiting the margins of society in a beautiful light.

“Steinbeck has influenced me and informed my view of the world. In Of Mice and Men and The Grapes of Wrath, I was introduced to a philosophy regarding society, about economic disparity and Steinbeck’s efforts to shed light on the problems of the poor in our society,” Draper wrote on his website. “Steinbeck hoped to bring about societal change, just as I hope to enable people to gain a more humane view of the homeless.” 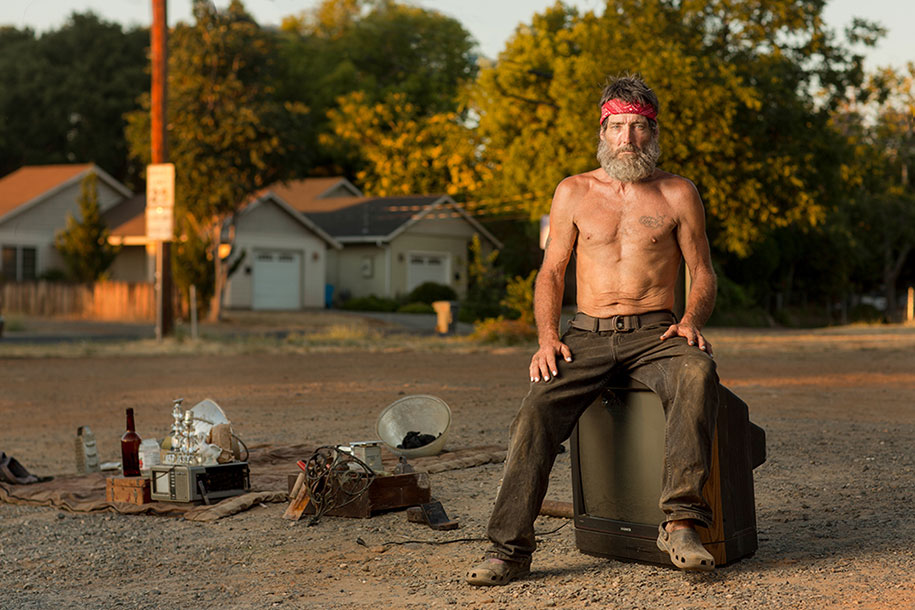 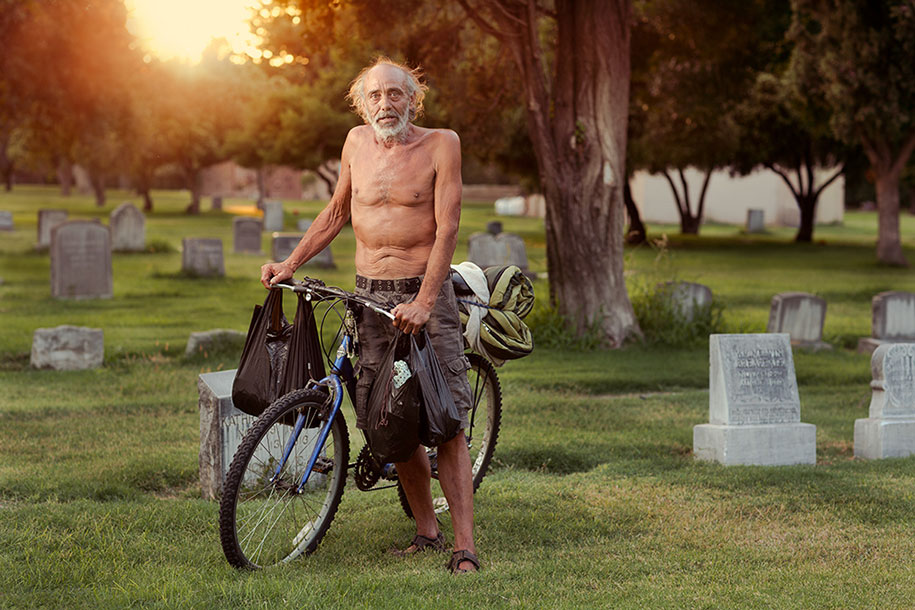 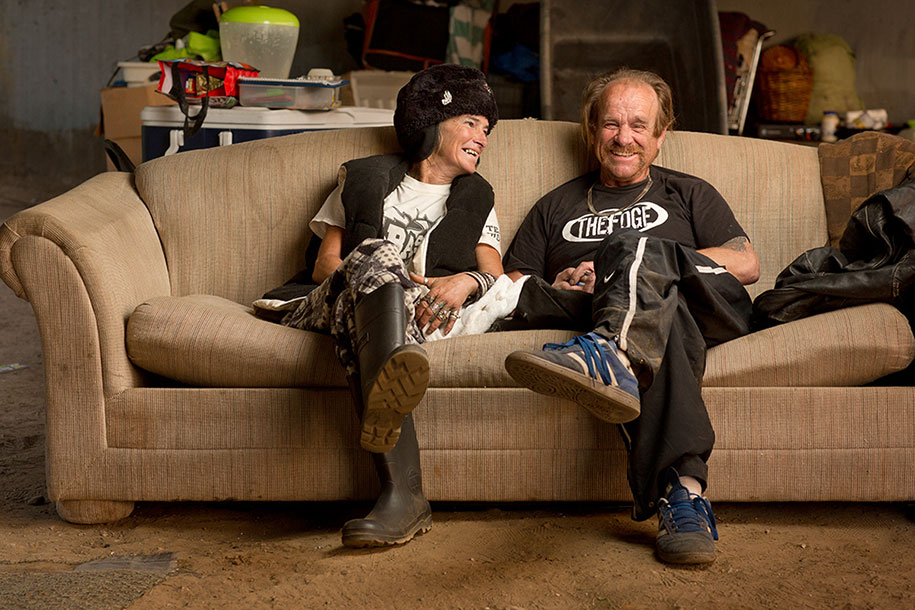 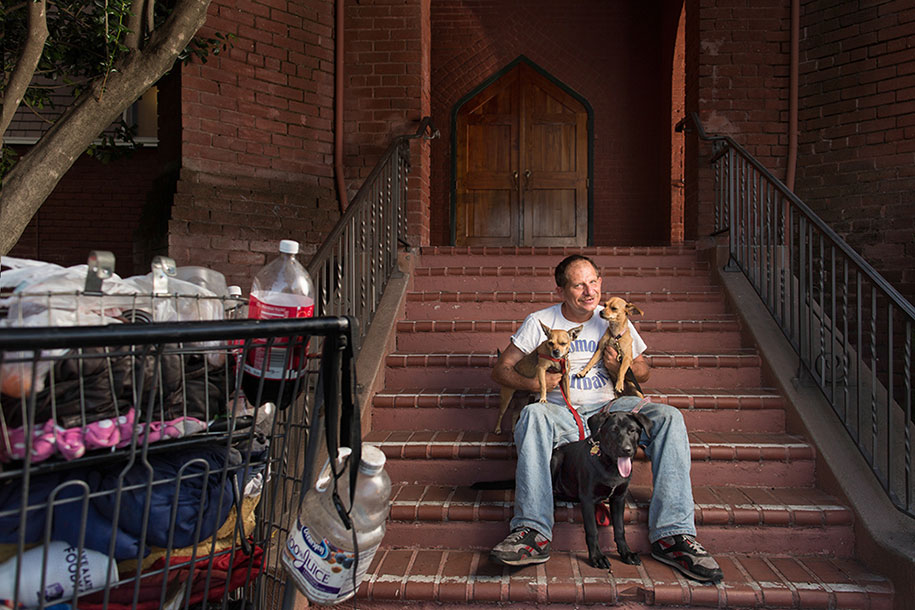 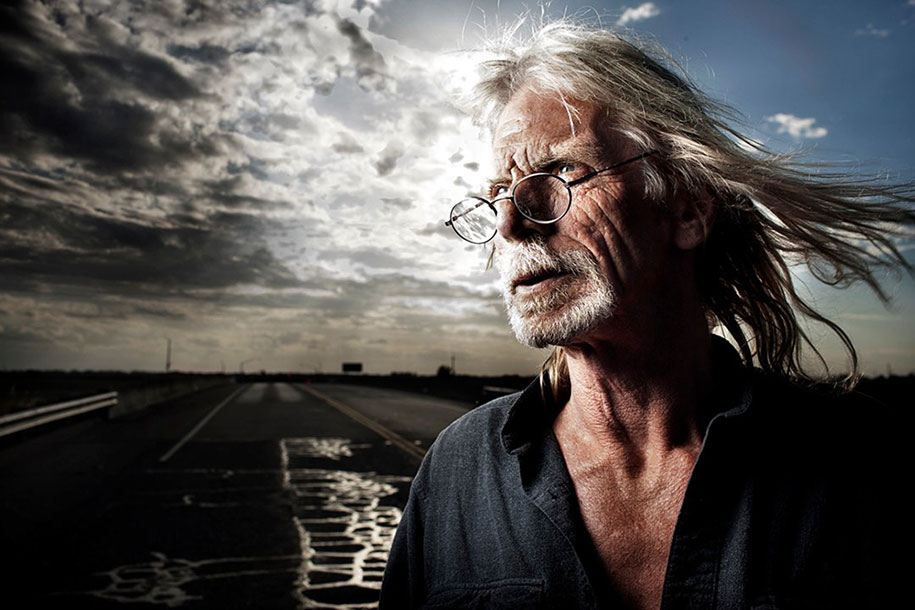 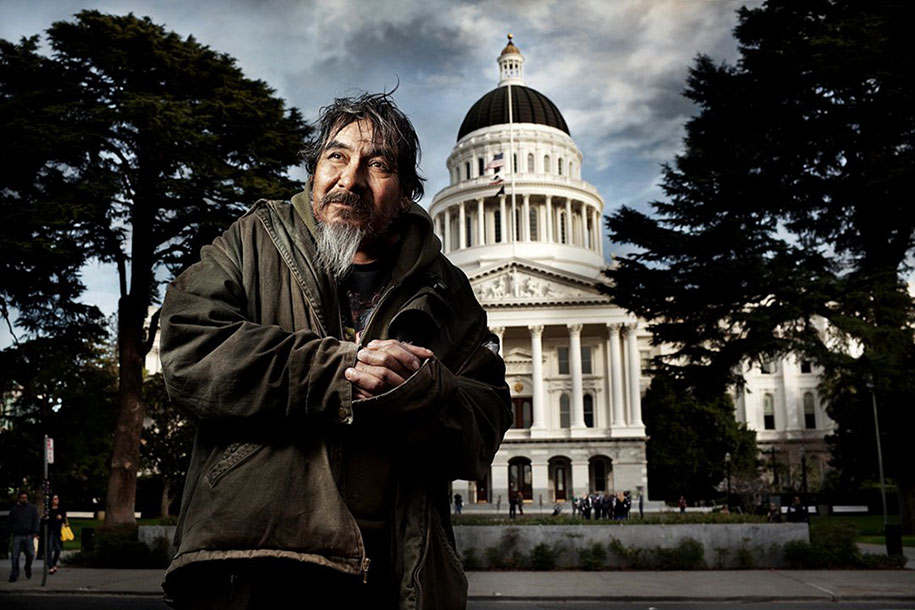 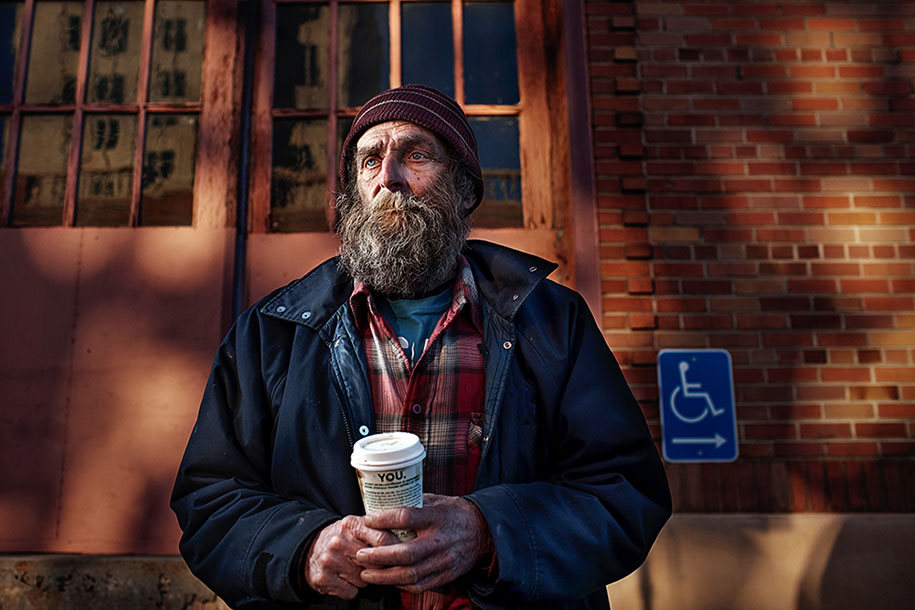 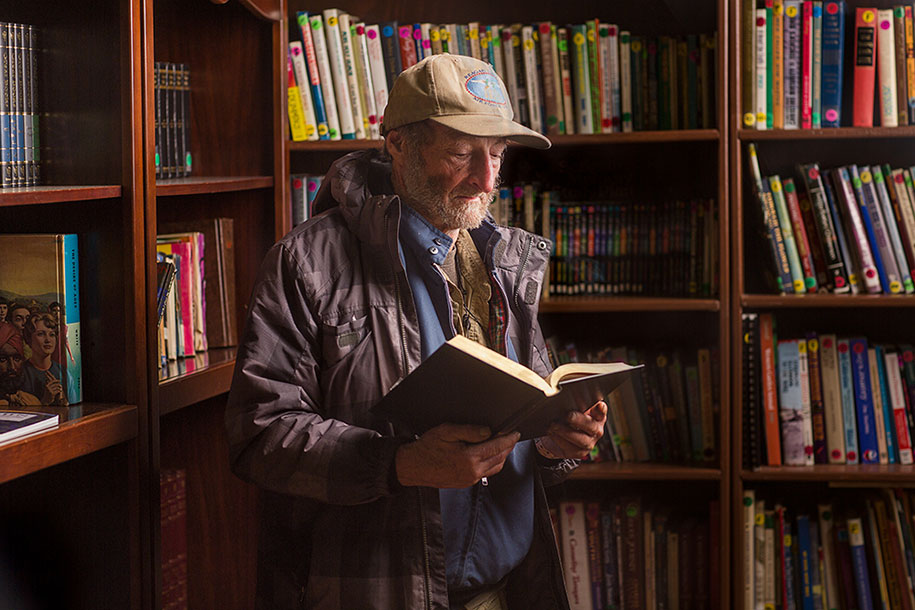 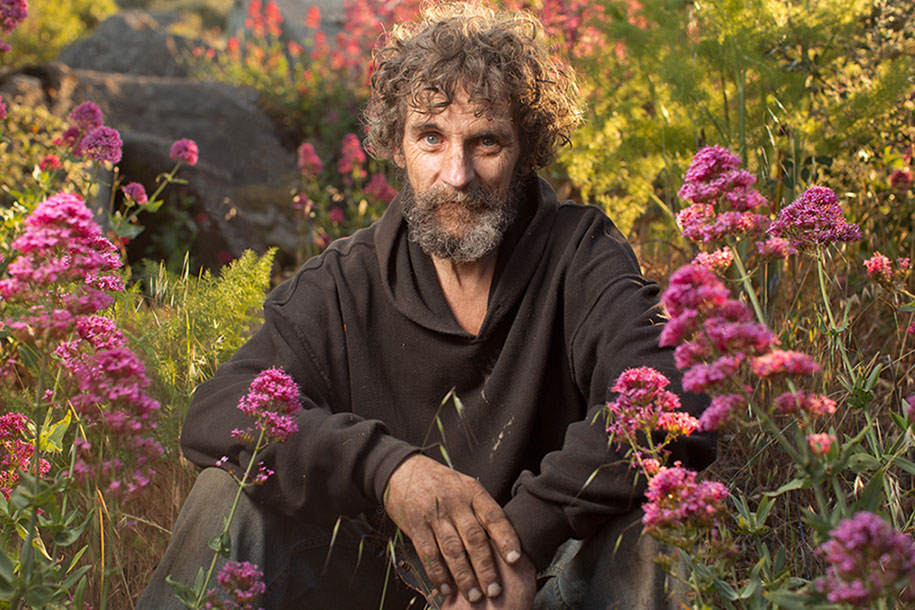 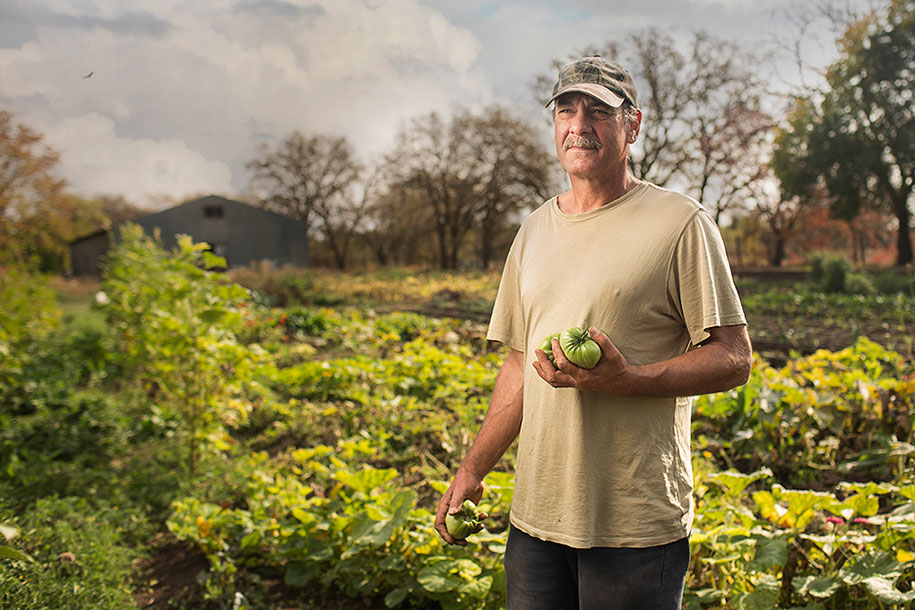 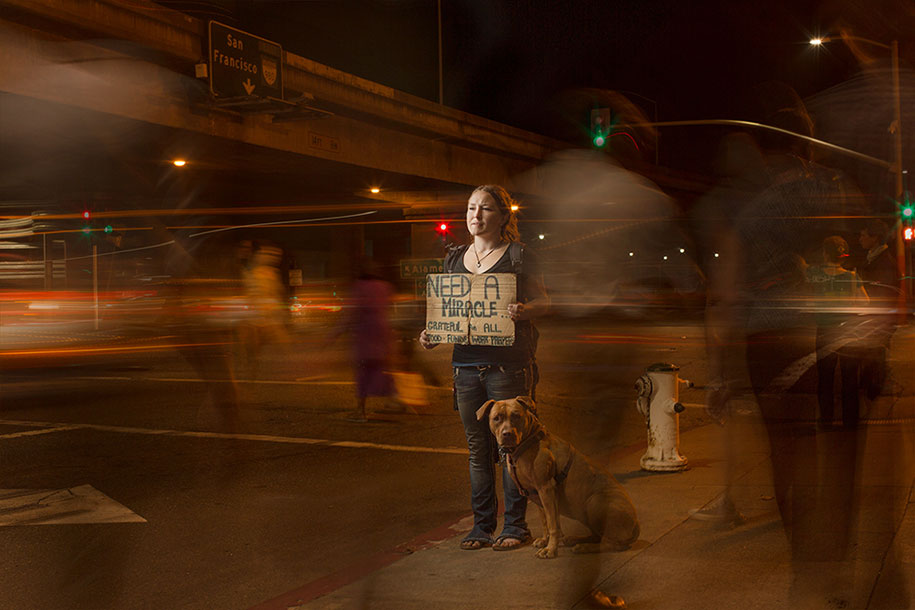 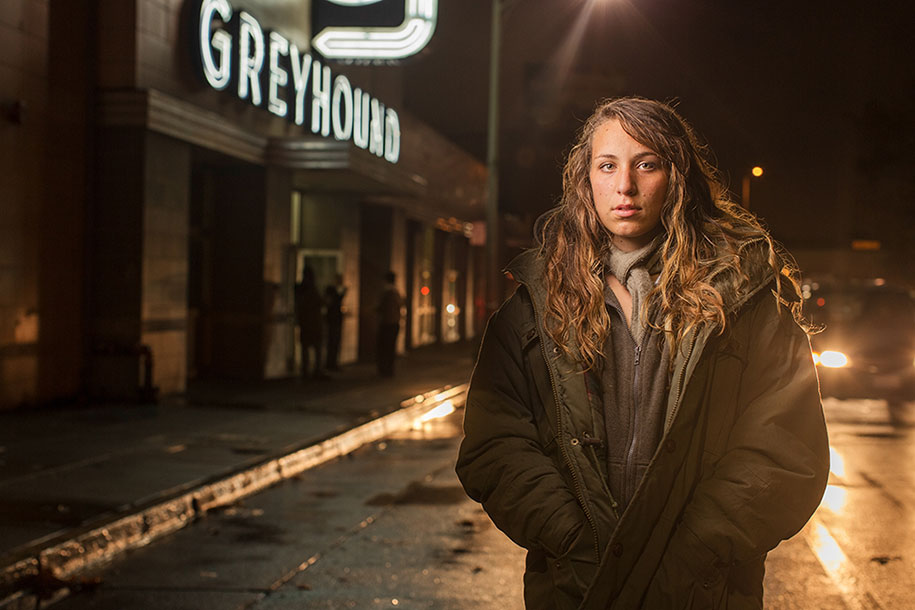 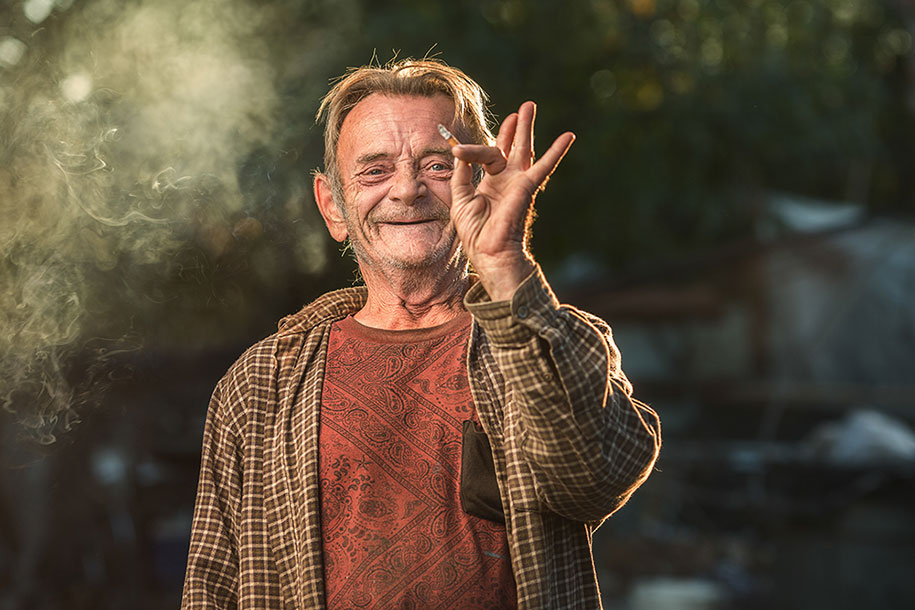 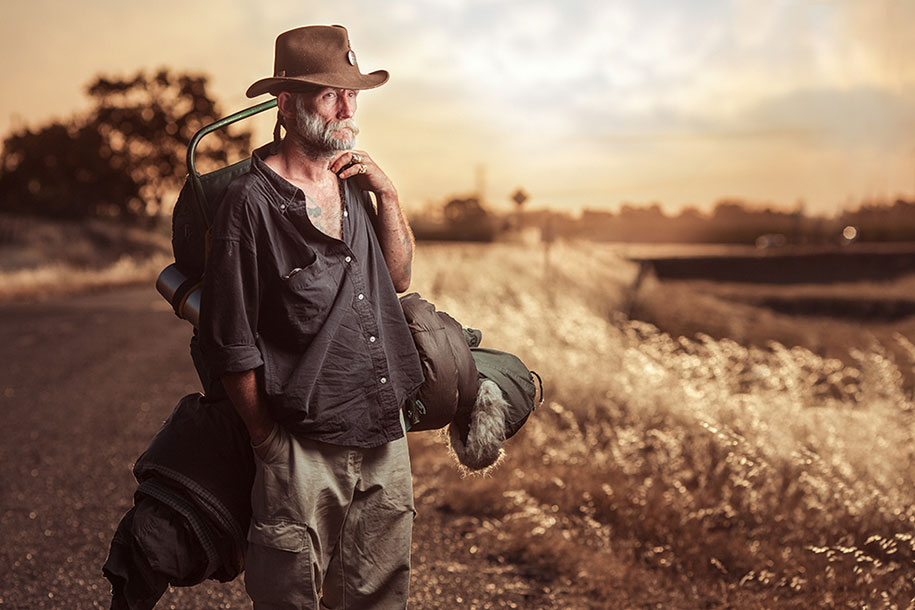 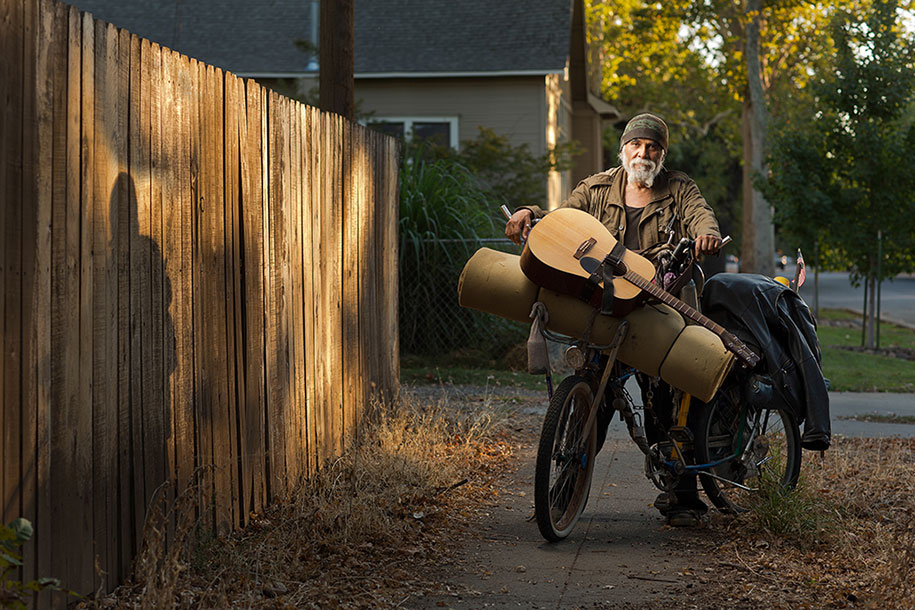 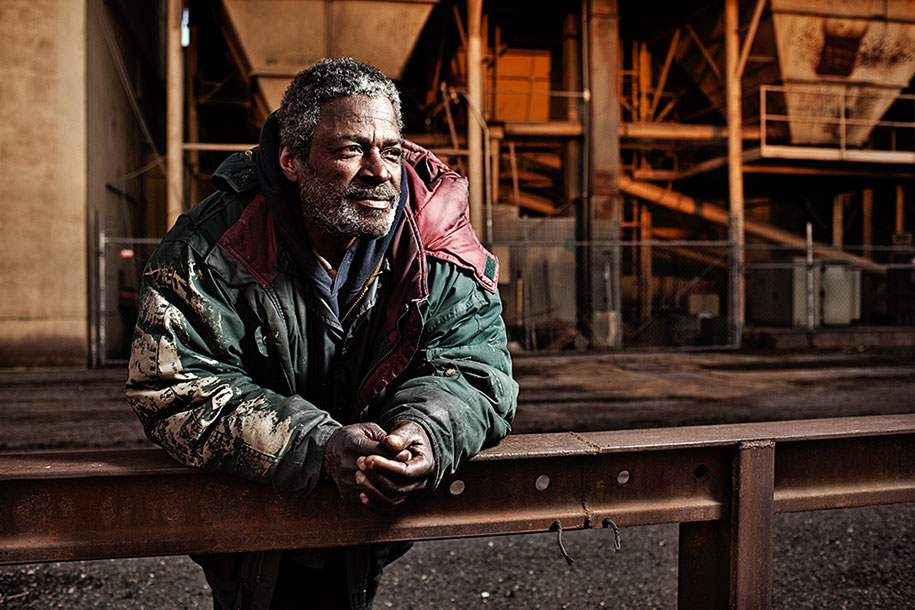 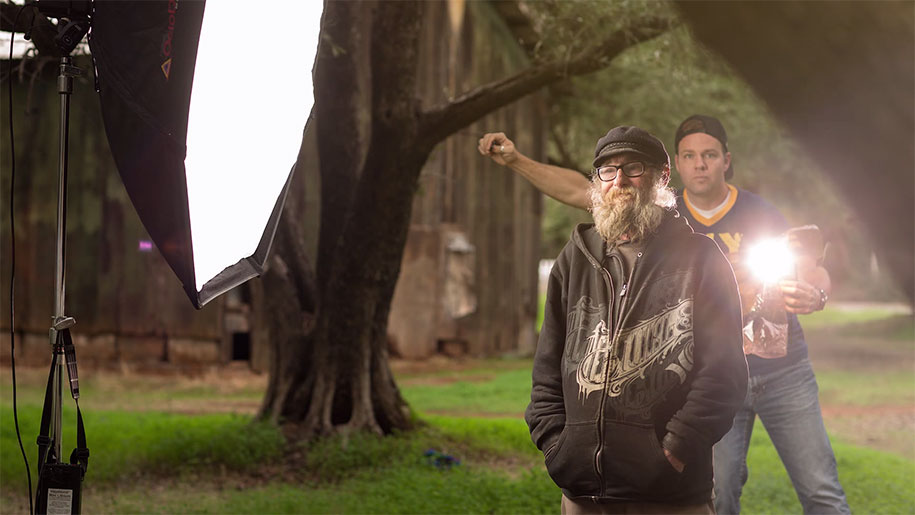 (h/t BoredPanda)
And don’t forget, if you’re looking for a piece of original art to hang on your walls, check out artFido HERE!