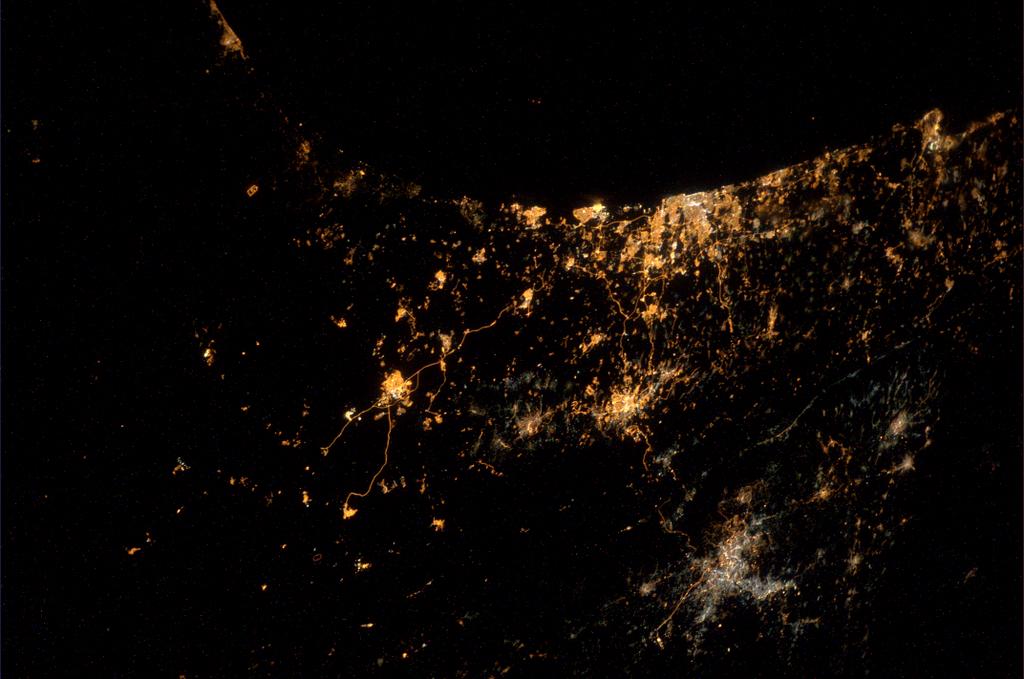 Astronauts aboard the International Space Station have shared some incredible space photos with the Twitterverse – from aerial views of Southern Lights to even out-of-this-world selfies.

But this week, European Space Agency astronaut Alexander Gerst shared what he called his “saddest photo yet” – an image snapped above the Middle East. On Twitter, the German-born astronaut explained that the photo shows explosions and rocket fire over Gaza and Israel – where there has been bloody conflict between Israel and Palestinian militants.

My saddest photo yet. From #ISS we can actually see explosions and rockets flying over #Gaza & #Israel pic.twitter.com/jNGWxHilSy 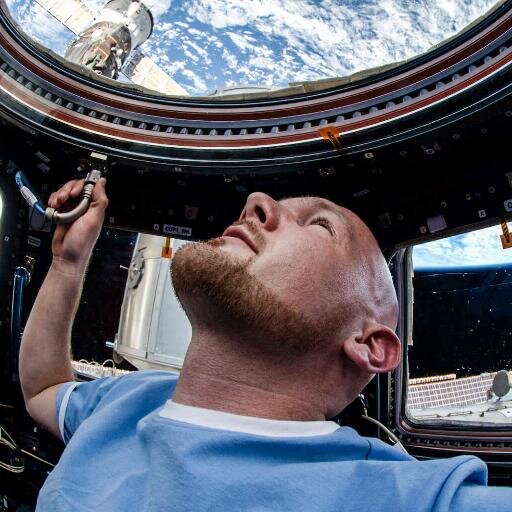 (above: Alexander Gerst, astronaut and photographer of “my saddest photo yet”)

The landmass in the photo appears to show a sideways view of Israel. As Vox.com reported, north is to the right in the photo and south to the left; so the dark area at the top is the Mediterranean Sea and the brightest spot on the coast is Tel Aviv, which is just 44 miles north of Gaza City.

“On the day that I took this photo, I floated into the Cupola window module because I suddenly noticed something that I had never seen before. There were streaks of light going forth and back over a dark Earth, occasionally lit up by orange fireballs. I took my camera and took a few photos before I finally realized what I just saw, and where we just flew past. Even though the photo itself does not contain any explosions, I could see them occur several times.”

Conflict in the territory escalated this month after Israel launched a ground offensive to curb rocket fire from Hamas and its allies. The death toll in Gaza – where many civilians and children have been killed in the crossfire – hit 687 this week, according to The Associated Press.