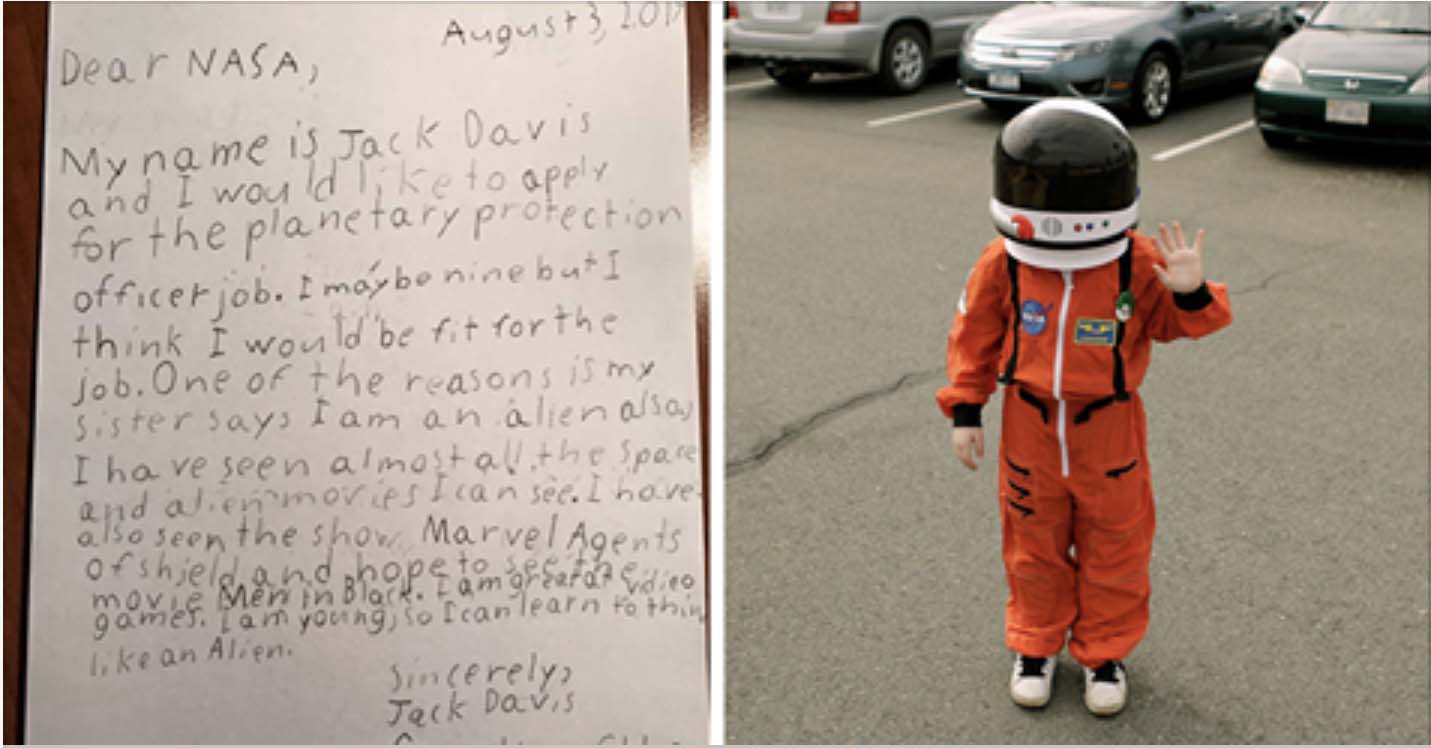 Upon posting a job opening for “Planetary Protection Officer,” NASA space agency has received countless job applications, but none as original and adorable as the one by Jack Davis, a 9-year-old with all the right qualifications to be a “Guardian of the Galaxy.”

“I have seen almost all the space and alien movies I can see,” Jack explained in his letter. “I’m great at video games. I am young, so I can learn to think like an Alien.”

Jack’s letter went viral after a family friend posted it on Reddit, and when it eventually reached the space agency, NASA’s director of planetary science division himself engineered a perfect response for Jack on Twitter: “It’s about protecting Earth from tiny microbes when we bring back samples from the Moon, asteroids and Mars. It’s also about protecting other planets and moons from our germs as we responsibly explore the Solar System.”

NASA encouraged Jack and others to study hard and to one day become the real “Guardians of the Galaxy.” 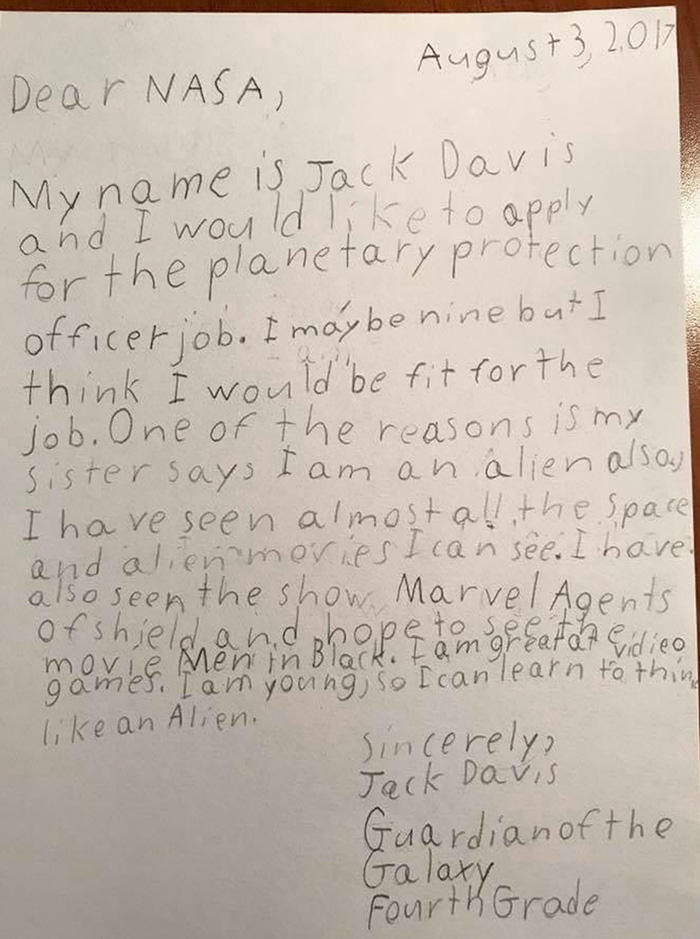 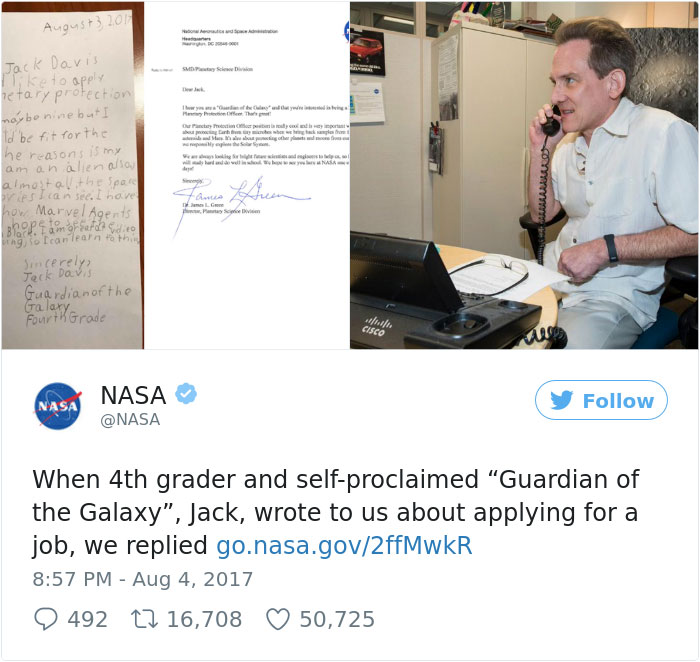 And here’s how he replied: 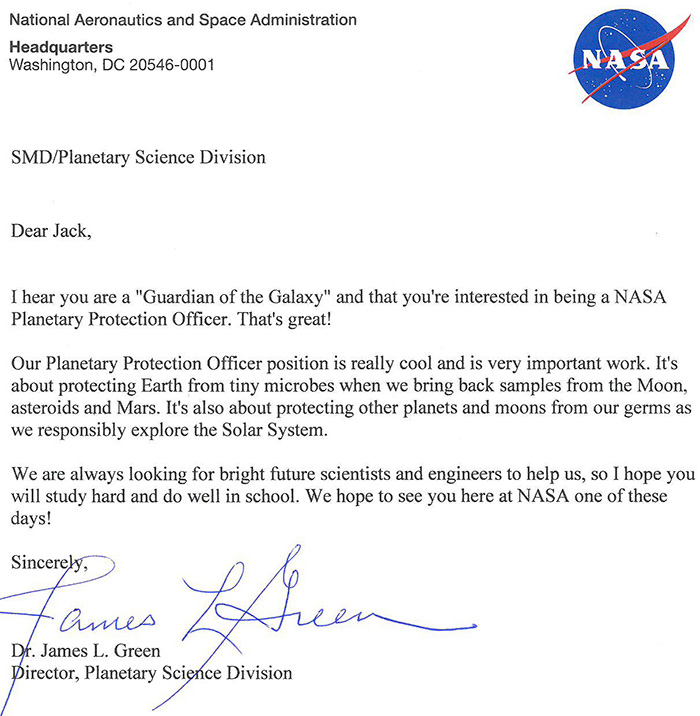 Hopefully, this will encourage Jack and many others to study hard and one day become the real “Guardians of the Galaxy” 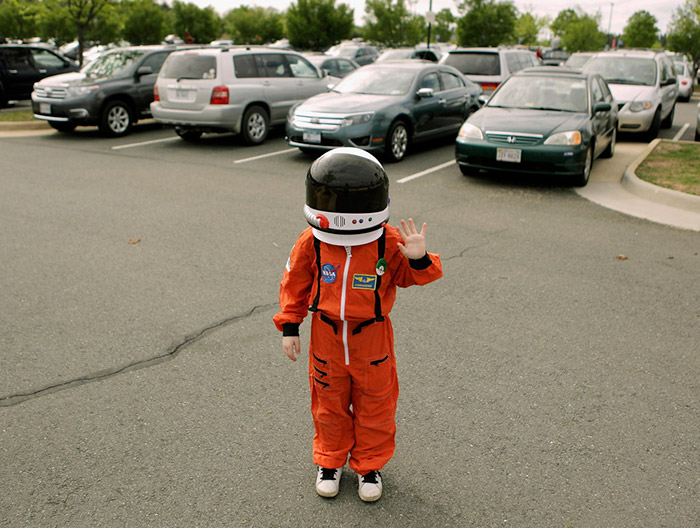