How much power does one book hold? That’s the central question of a unique installation by Mexican artist Jorge Mendez Blake.

For his 2007 project, “The Castle” (named after The Castle by Franz Kafka), Mendez Blake constructed a single wall of bricks—75 feet long, 13 feet high—without mortar. Each brick was placed uniformly and intentionally, as with any wall, but Blake also included an unusual element in the wall’s foundation: a copy of The Castle. As such, the entire wall balances precariously on a single book. 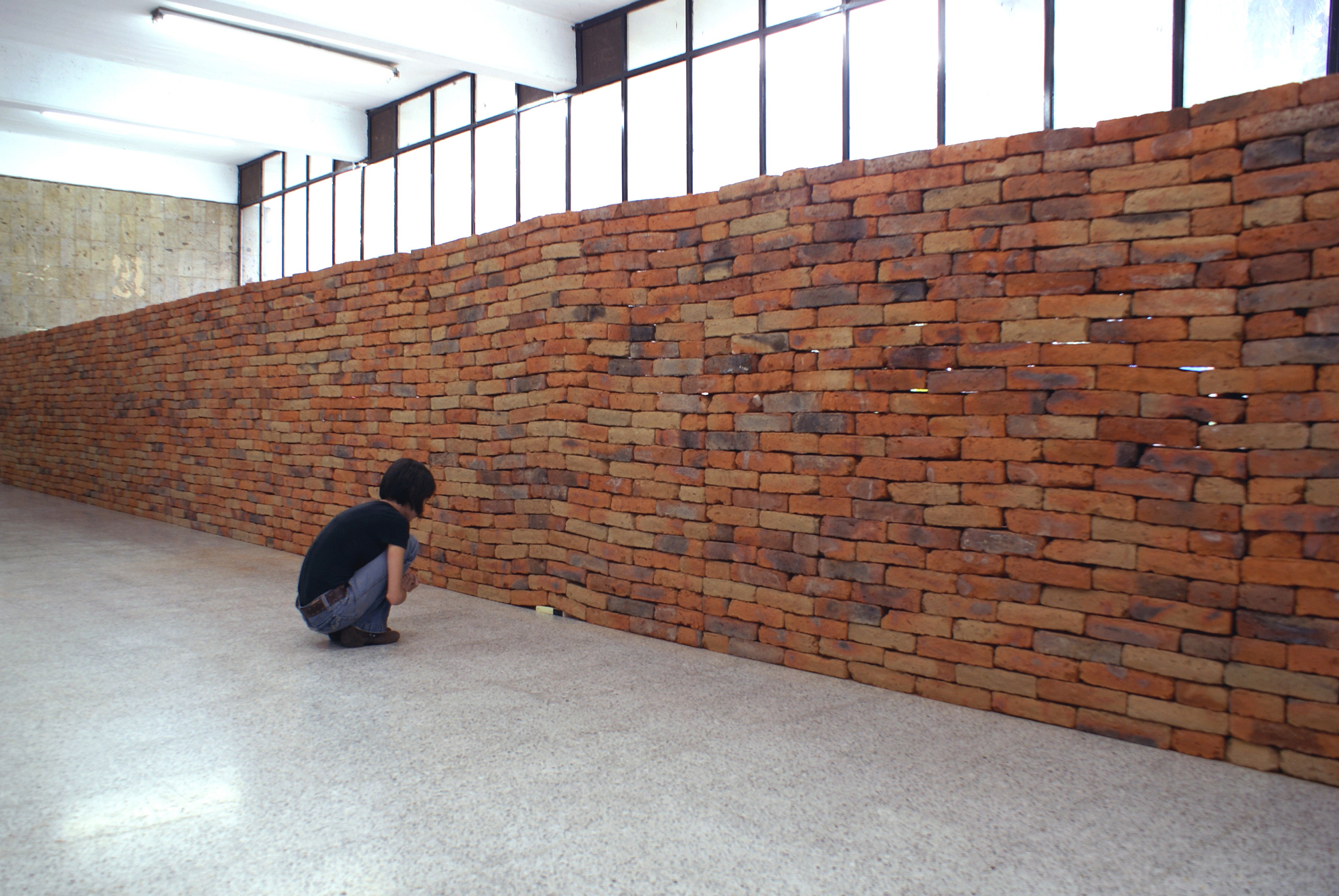 While the book’s insertion seems clever enough on its own, it’s what its presence does to the wall that shows the true genius. The bricks curve and shape around the book, creating a bump and beautiful imperfection in the wall. 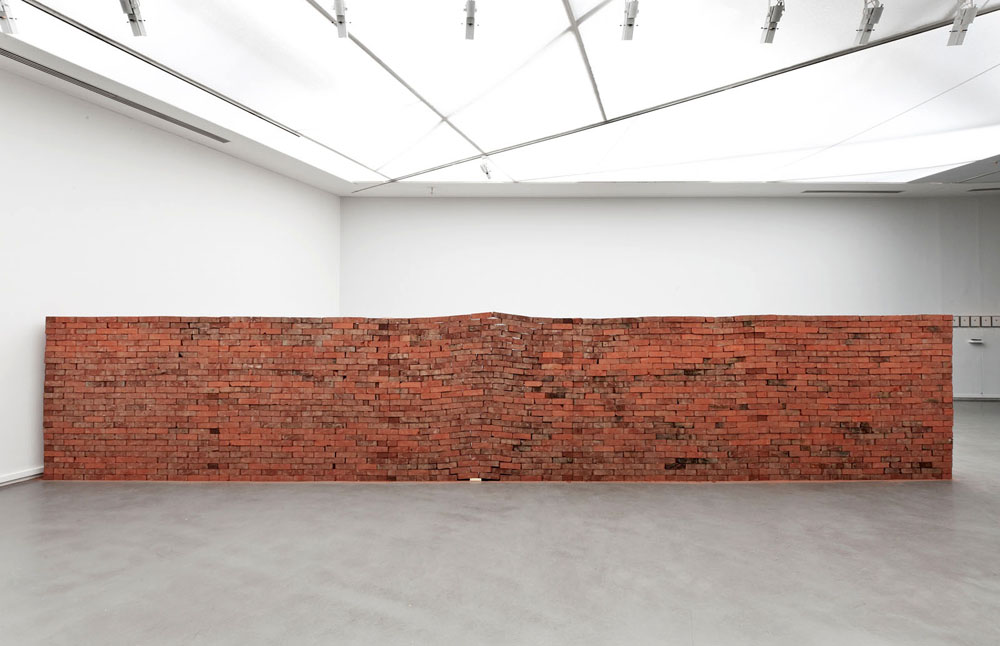 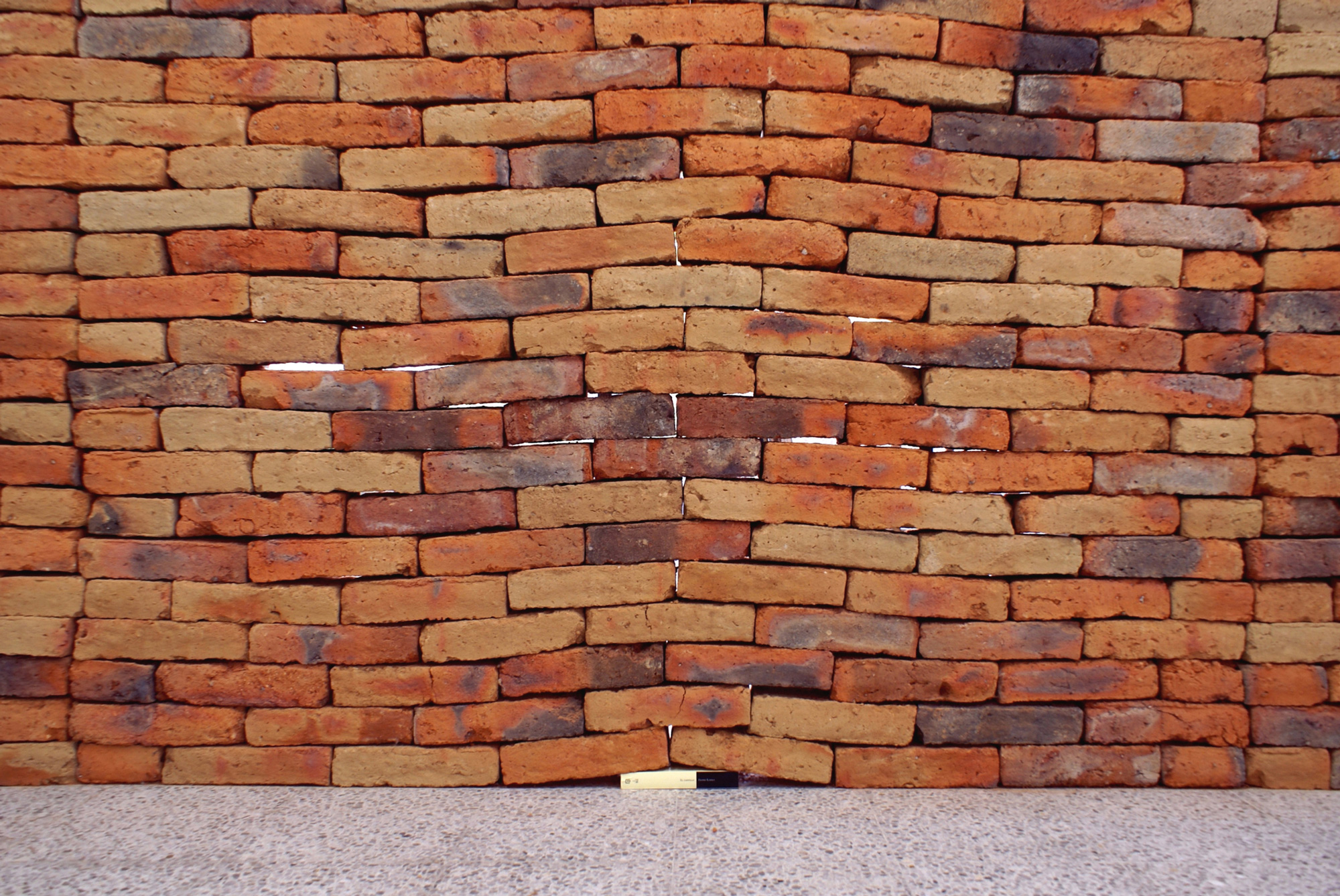 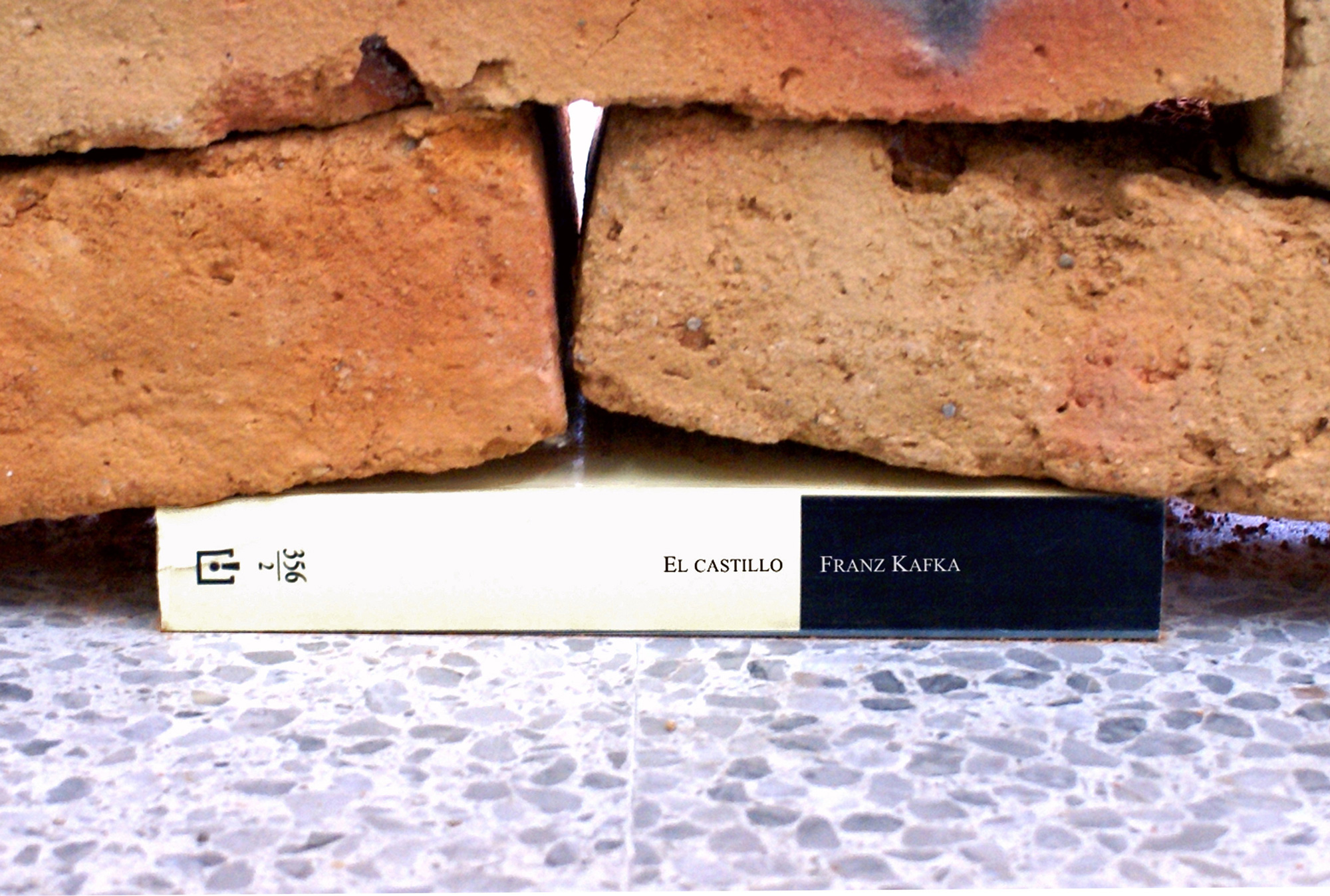 While any piece of literature could have made the cut, Mendez Blake’s work pays homage specifically to Kafka. The author wrote privately, not intending to be published; his work was only published after his death, thus he is a largely mysterious figure. The wall represents Kafka’s subtle subversion, a minimal presence that creates a larger effect.

And therein, we see the power of a single book. 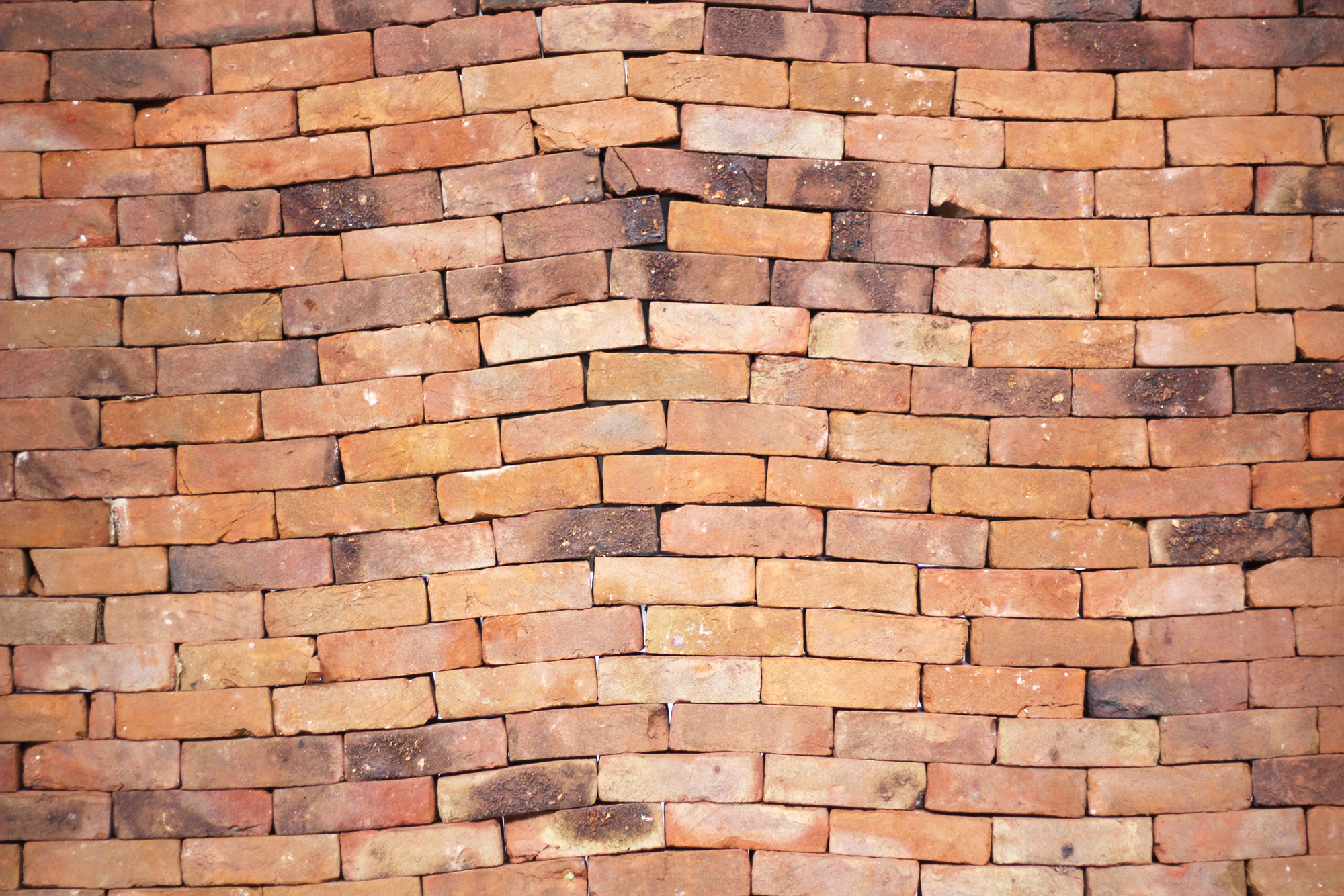