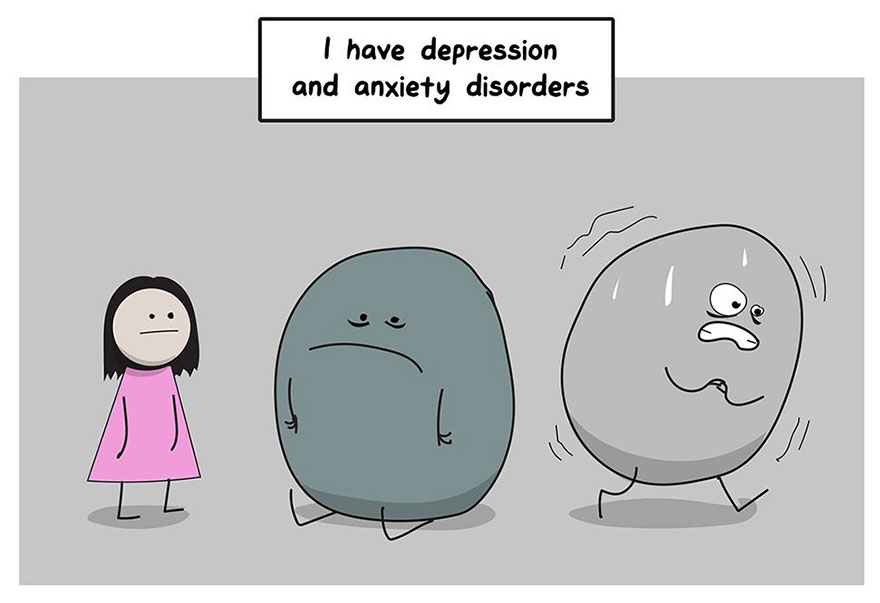 Depression and anxiety disorders are different, but people with depression often experience symptoms similar to those of an anxiety disorder, such as nervousness, irritability, and problems sleeping and concentrating. But each disorder has its own causes and its own emotional and behavioral symptoms.

To try and explain the disorders in their own very personal way, artist Nick Seluk (author of the Awkward Yeti) partnered with Sarah Flanigan to create a comic strip which shows how dealing with these disorders is a daily struggle.

“As someone who’s experienced and has been around anxiety and depression, it was easy to illustrate in a way that complemented the storyteller,” Seluk said. “Sometimes those who haven’t experienced the extremes don’t understand what it’s like, almost to the point of resenting it.” 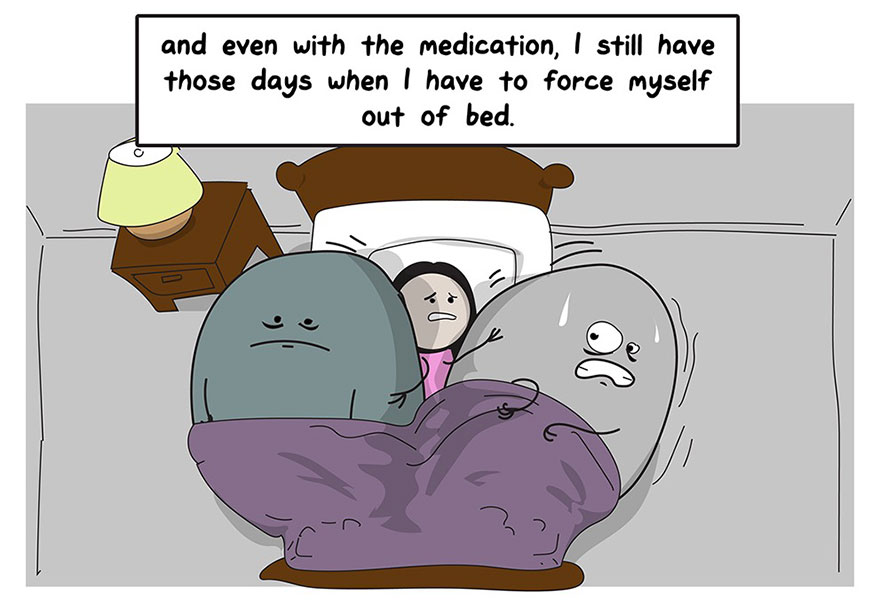 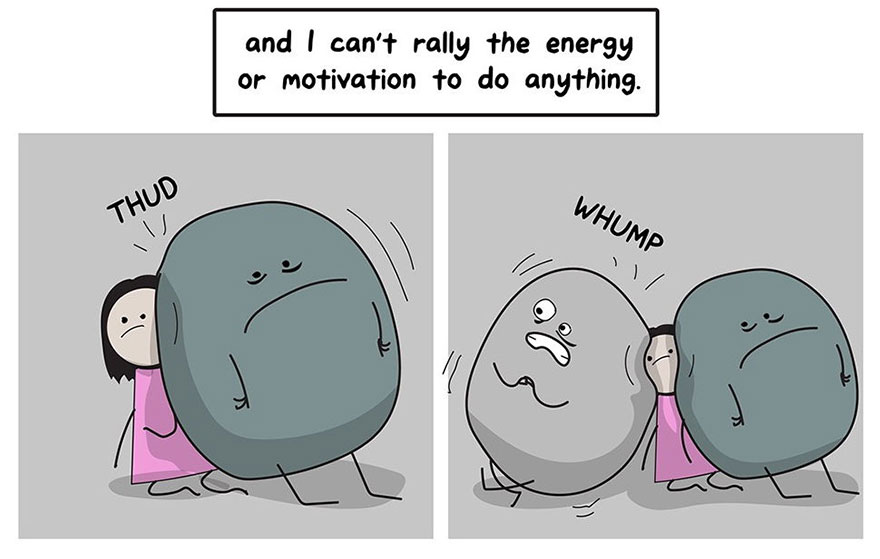 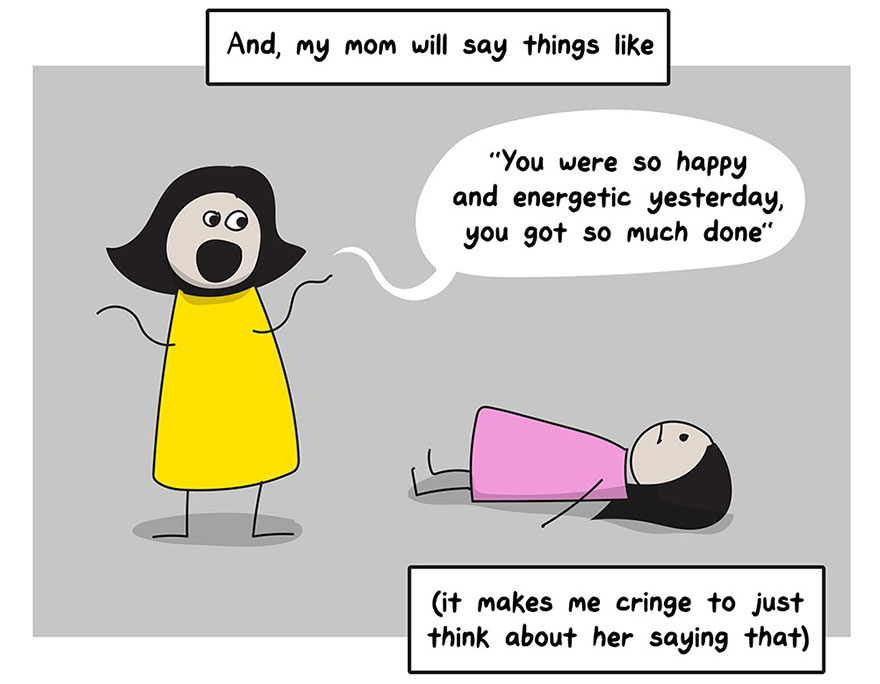 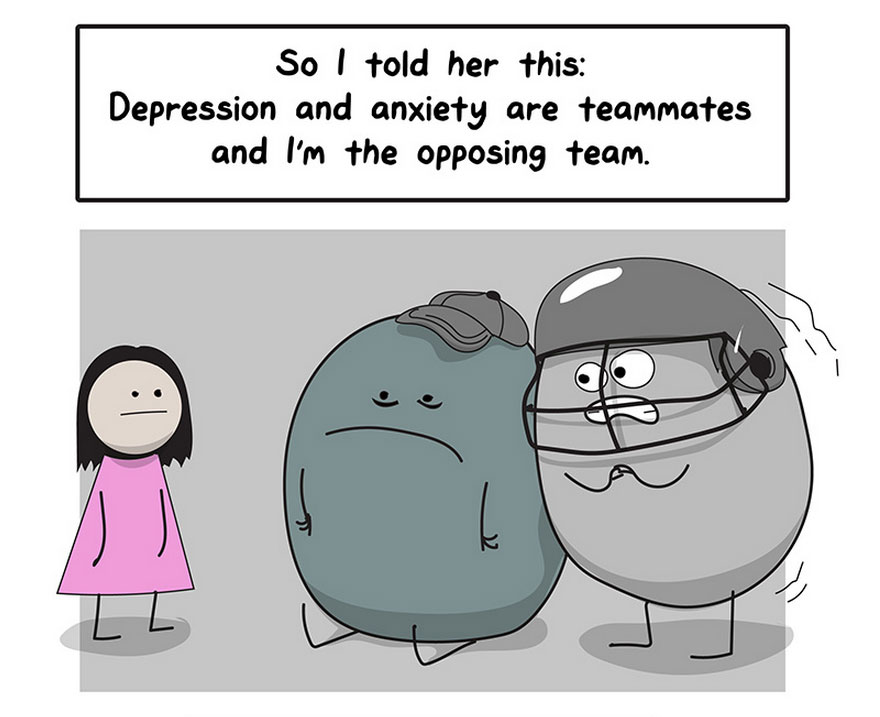 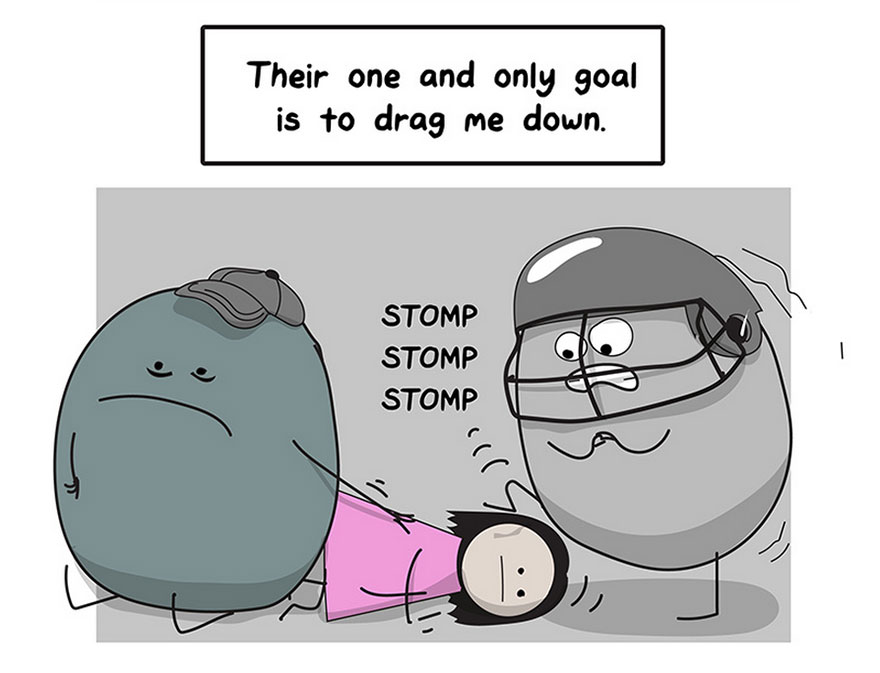 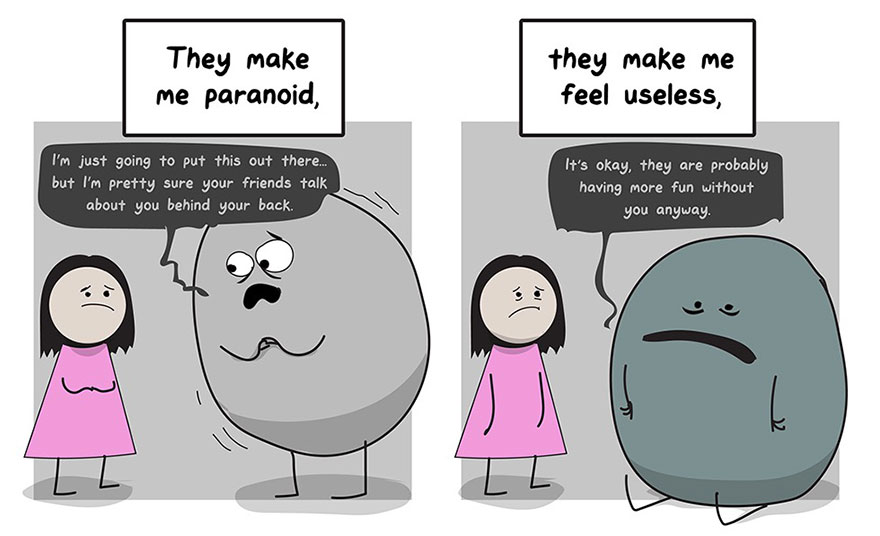 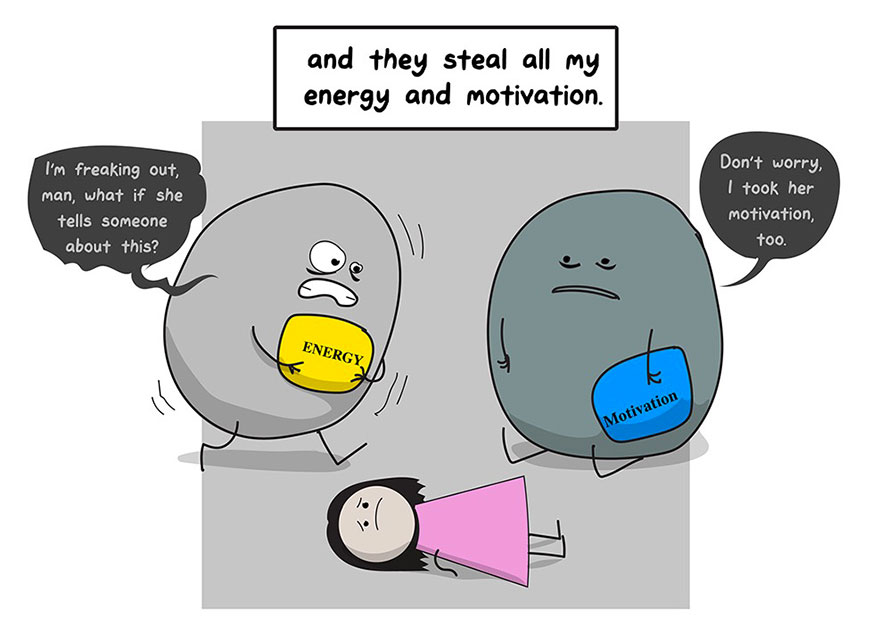 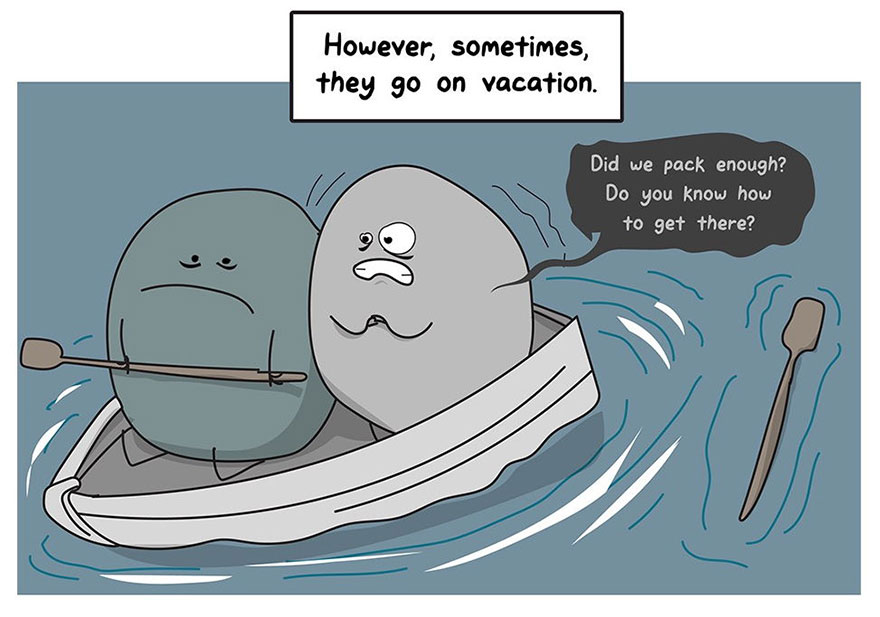 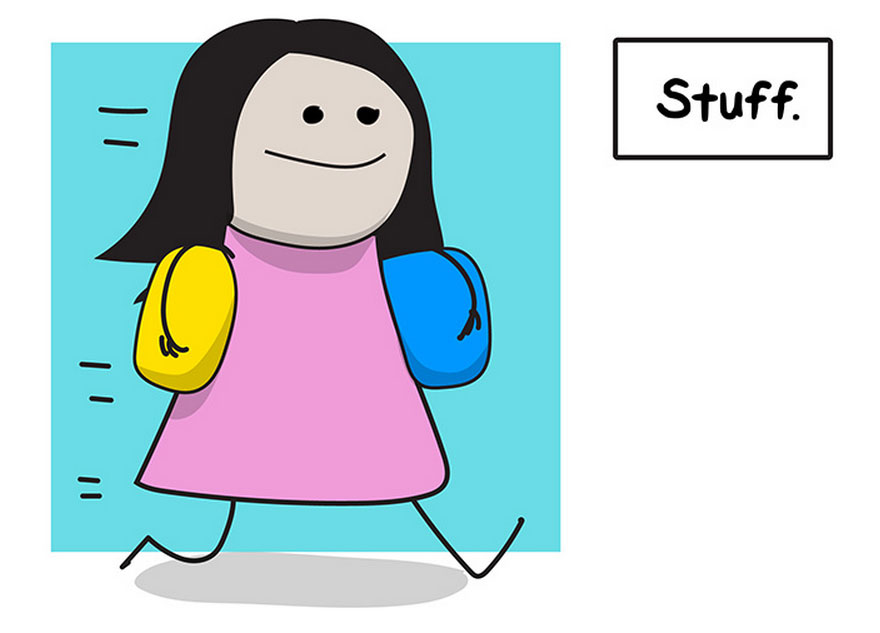 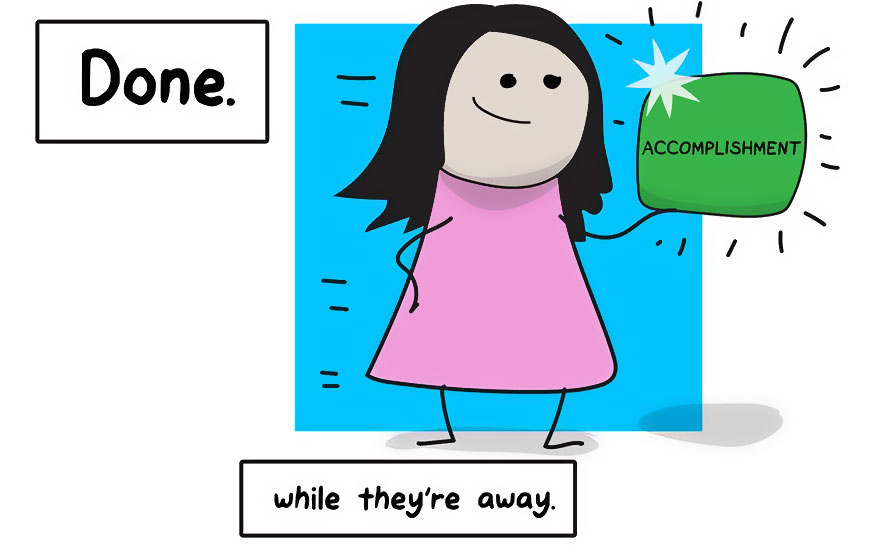 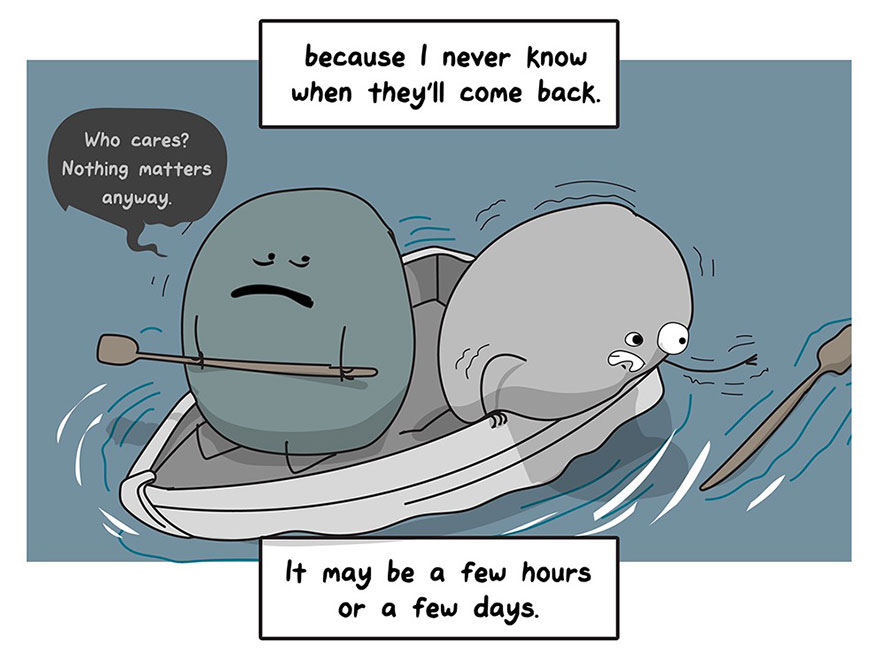 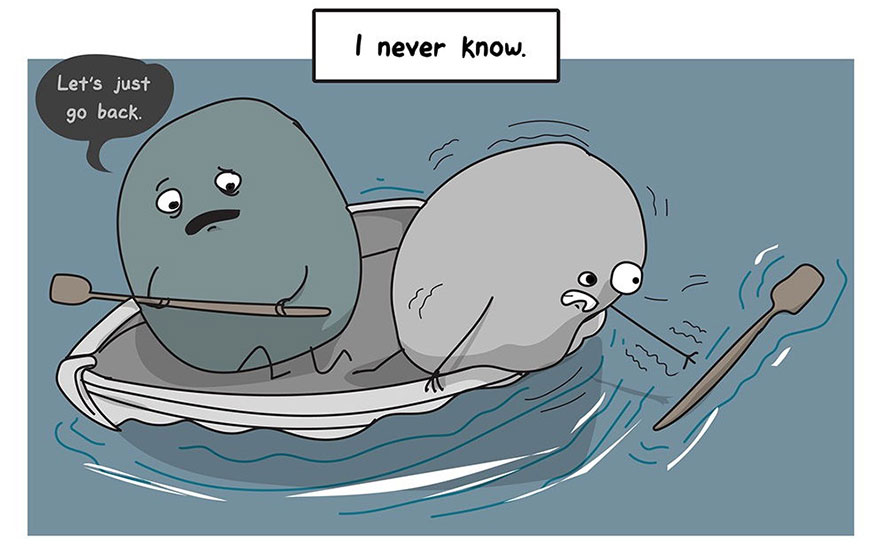 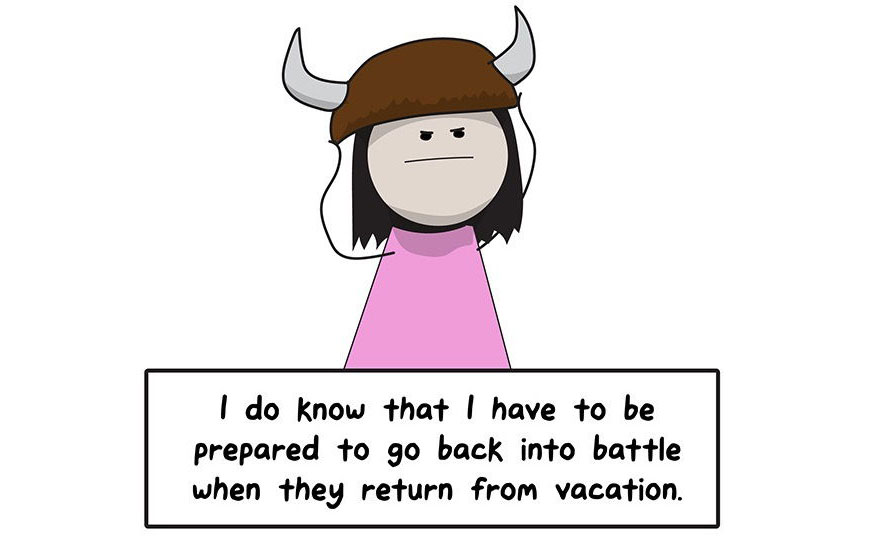 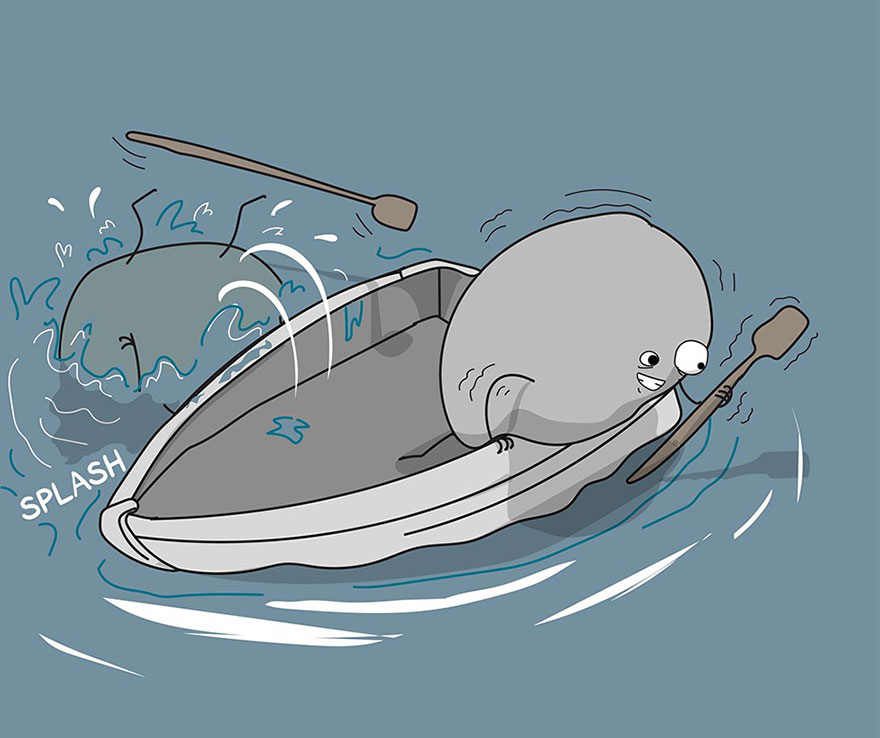