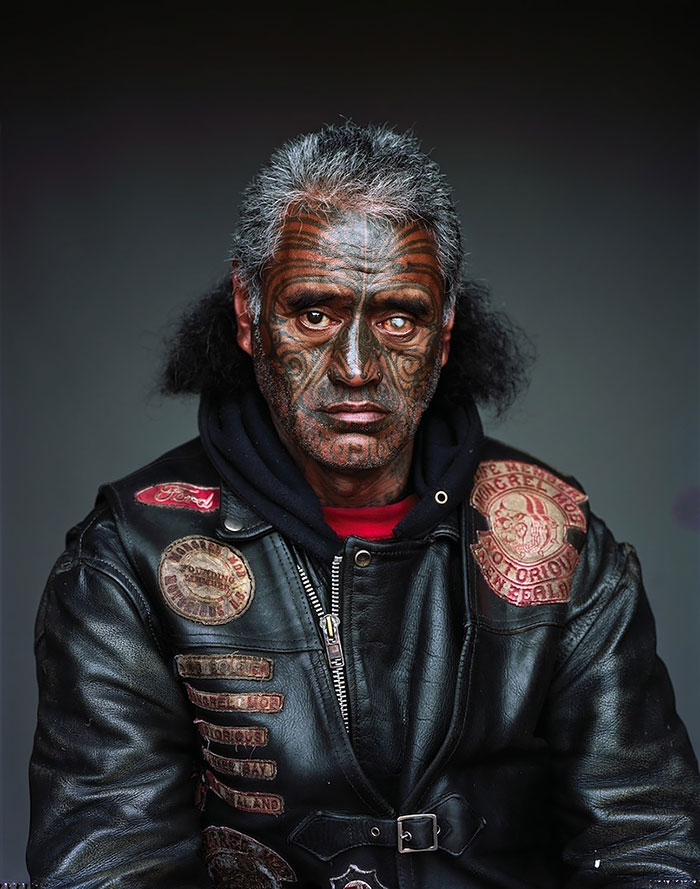 New Zealand, the land of the long white cloud and some of the most picturesque land you’re ever likely to see, also has an unknown dark side that photographer Jono Rotman explores in his powerful series of mob portraits. He managed to get members of New Zealand’s infamous Mighty Mongrel Mob, the largest in the nation, to sit down for stunning portraits that give us a look at a world alien to most of us.

When telling Vice how he had gained access to the mob, Rotman explained, “I told them I wanted to take martial portraits. And you know, regardless of where the Mob are viewed in the social hierarchy, these men have committed to a creed and fought battles, sometimes to the death.” 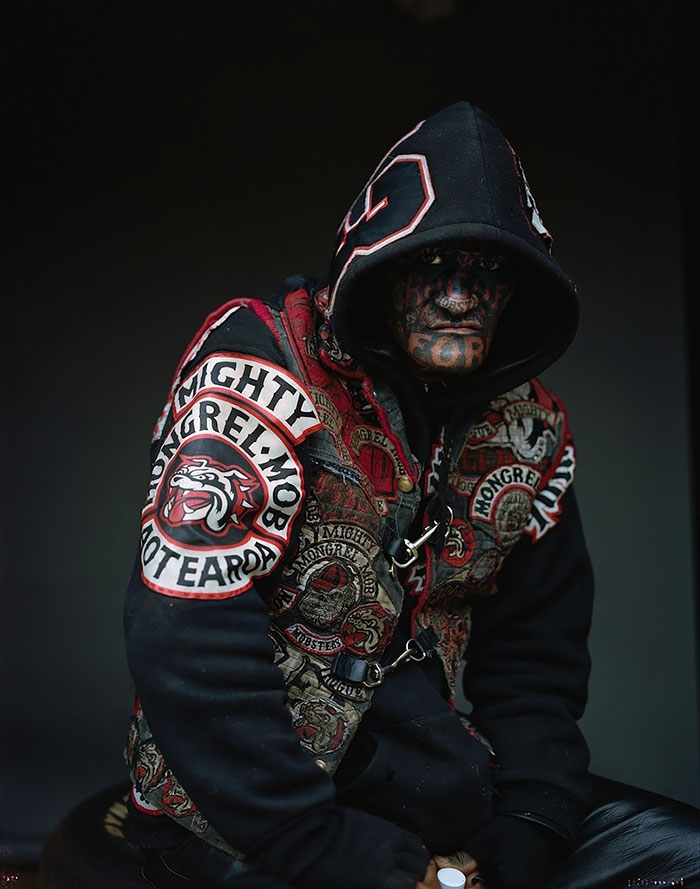 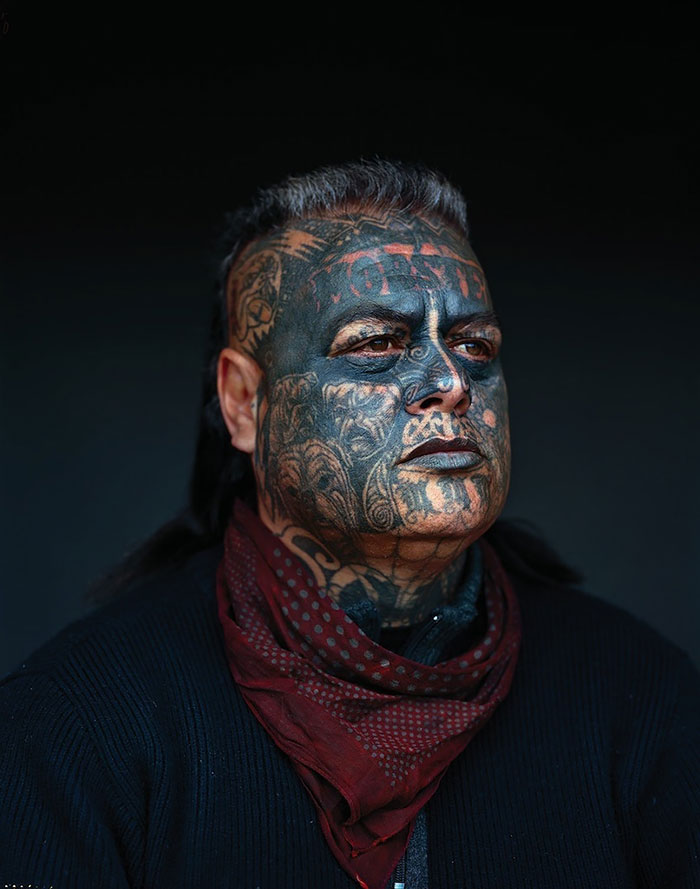 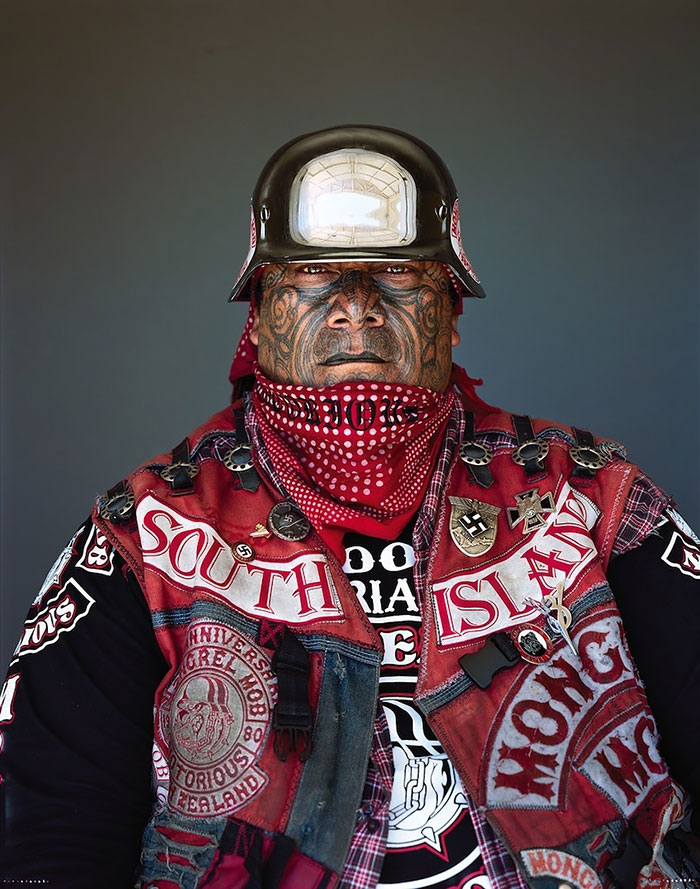 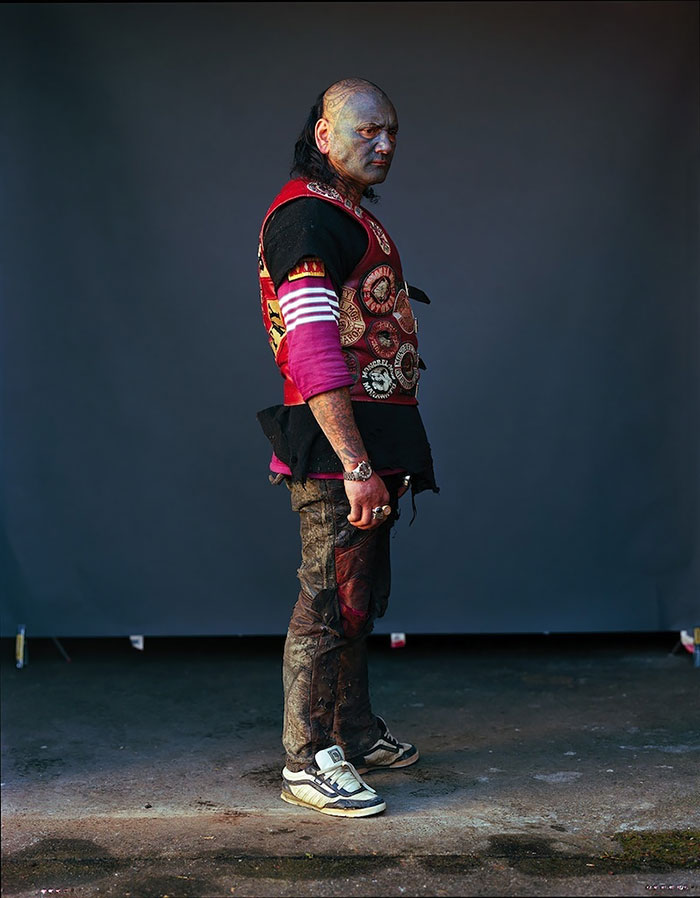 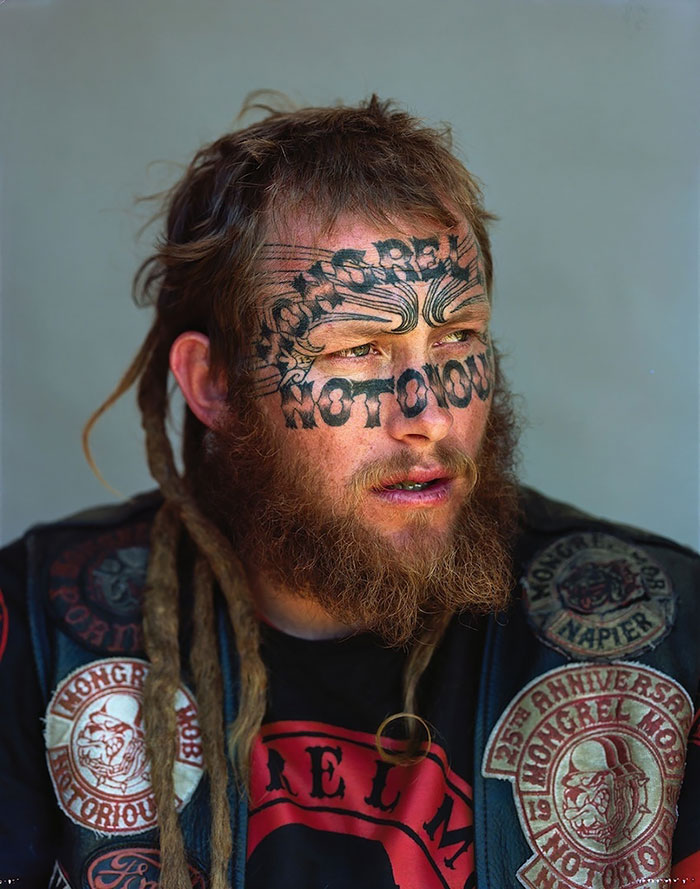 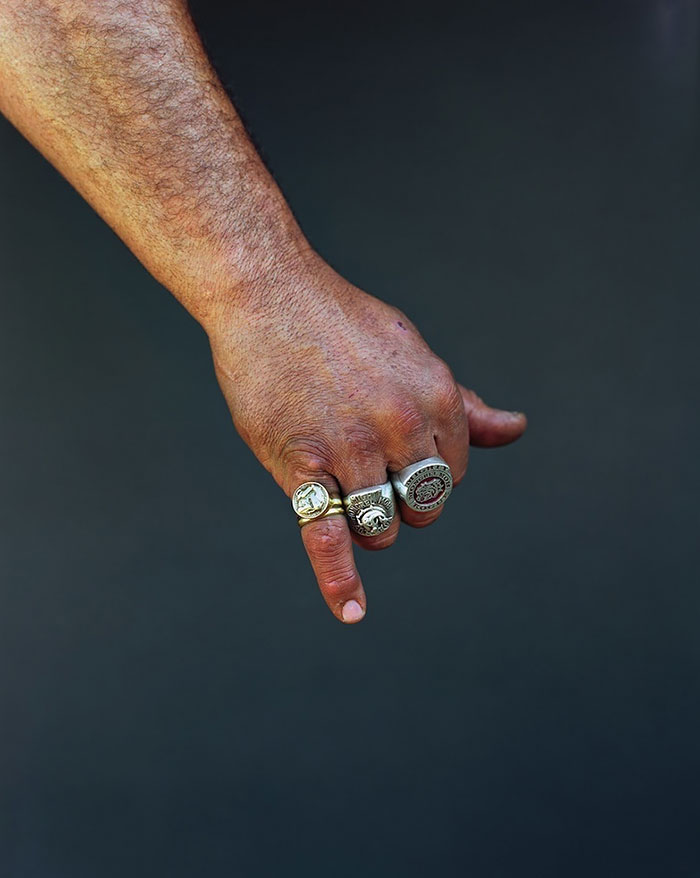 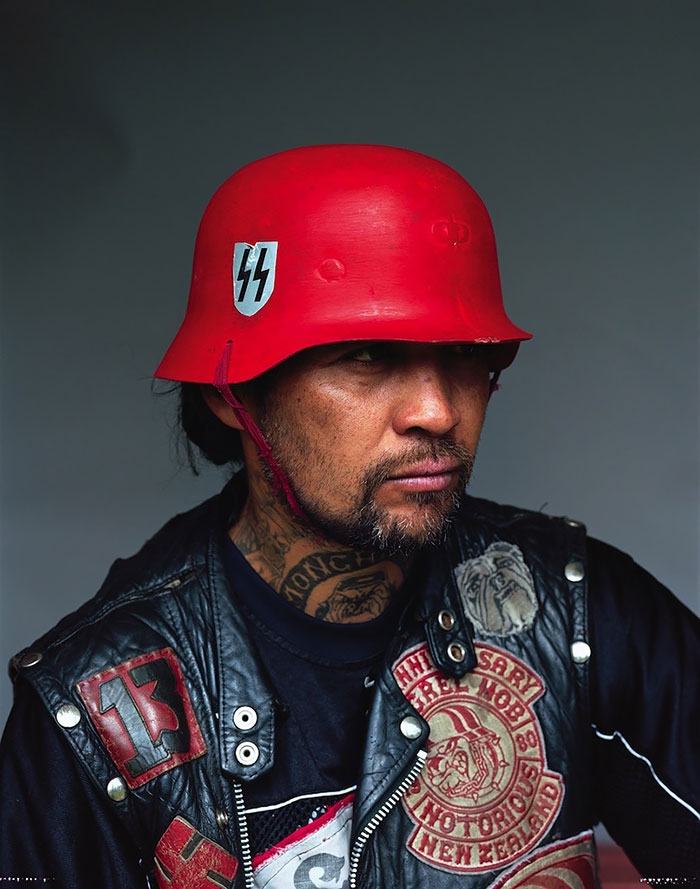 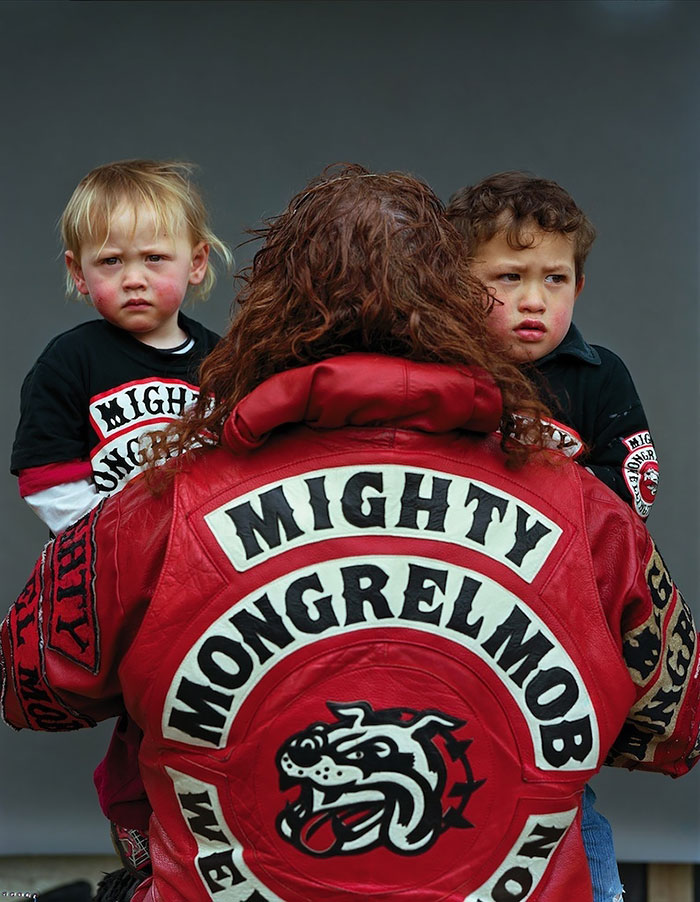