A piece of artwork that could be a pre-Banksy original has gone on sale online.

There is constant speculation about the identity of arguably Bristol’s most famous citizen – the innumerable theories range from members of Massive Attack and Gorillaz to a parking attendant at ‘Dismaland’.

In July 2008 the Mail on Sunday believed they had finally unmasked the elusive street artist, claiming his true identity was former Bristol Cathedral Choir School pupil Robin Gunningham alongside a photo of him kneeling next to a spray can in Jamaica.

This claim has since been denied.

However, an original piece of artwork by Gunningham has now surfaced online and the similarities between his style and Banksy’s are hard to ignore. 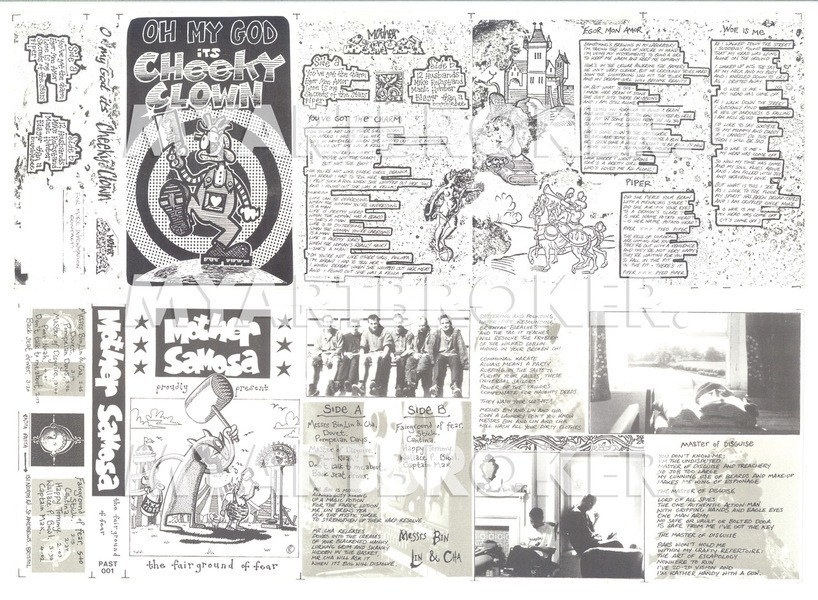 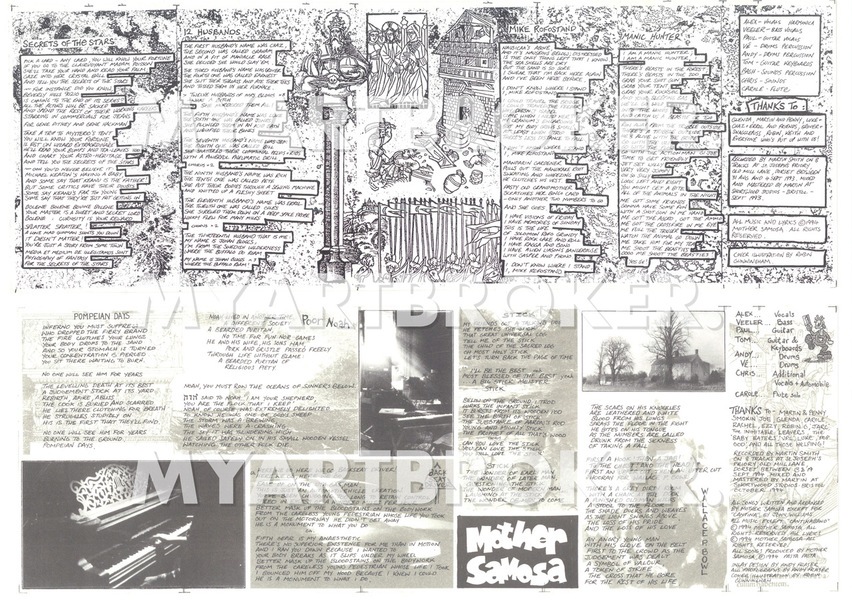 The cassette inlay sleeve bearing album artwork for the Bristol ska band Mother Samosa has gone on sale on the MyArtBroker website – the specialist dealers in contemporary art – and is believed to be worth in the region of £4,000.

Credited to Gunningham, the work was used for the 1993 album ‘Oh My God its Cheeky Clown’ – around the same time Banksy started his prolific graffiti career.

Although there is little information about them online, Mother Samosa are well-known on the Bristol live music circuit and regularly played at free festivals at Ashton Court.

To add to the mystery, this is believed to be the only known piece that Gunningham has put his name to. 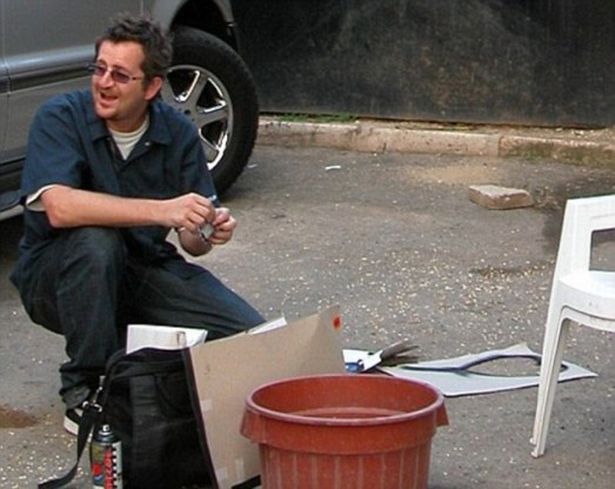 The image shows Gunningham’s illustration of a crazed Cheeky Clown, walking along wielding a meat cleaver with the words ‘Oh My God its Cheeky Clown’ above his head.

The typeface bears a striking stylistic resemblance to the kind of lettering Banksy has used in other pieces around the world.

Jack Syer from MyArtBroker said: “We get asked to sell all sorts of weird and wonderful artworks and artefacts and we have to be accurate as to description.

“What we do know is that the front cover is credited to Robin Gunningham whose identity is up to individual interpretation.

“It’s a name that is widely speculated over online but this may be the first artwork that has escaped into the public domain that can be indisputably accredited to him.”