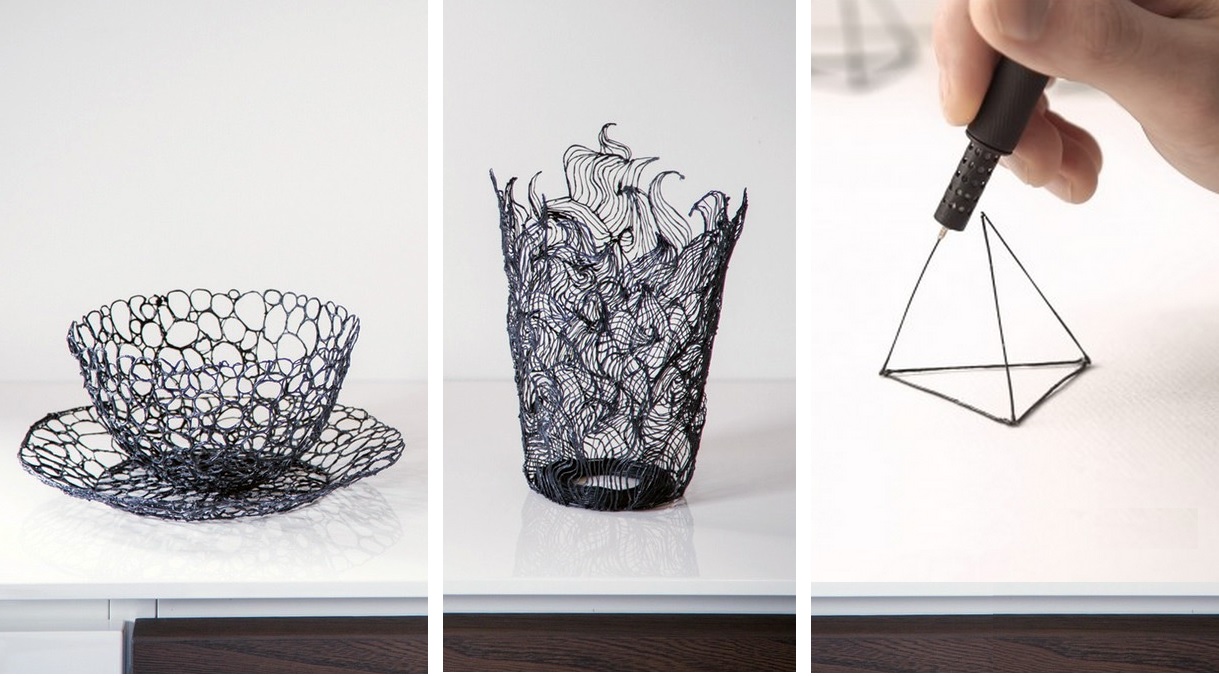 LIX is the latest contender in the handheld 3D-printing field. Launched just a few hours ago on Kickstarter, the developers say the super compact design is smaller than any other pen on the market and it can even be powered by the electricity from a USB port. After turning it on the LIX takes less than a minute to heat up and you’re ready to start creating vertical illustrations.

Via LIX: LIX 3D printing pen has the similar function as 3D printers. It melts and cools coloured plastic, letting you create rigid and freestanding structures. Lix has a hot-end nozzle that is power supplied from USB 3.0 port. The plastic filament ABS/PLA is introduced in the upper extremity of Lix Pen. The filament goes through a patented mechanism while moving through the pen to finally reach the hot-end nozzle which melts and cools it down. An interesting fact about this light-weight, engineered pen is that these structures can be formed in any imaginable shape.

The LIX pen has a much sleeker form and a finer tip than similar devices we’ve seen like the 3Doodler, though it’s a bit more expensive. See more on their website. 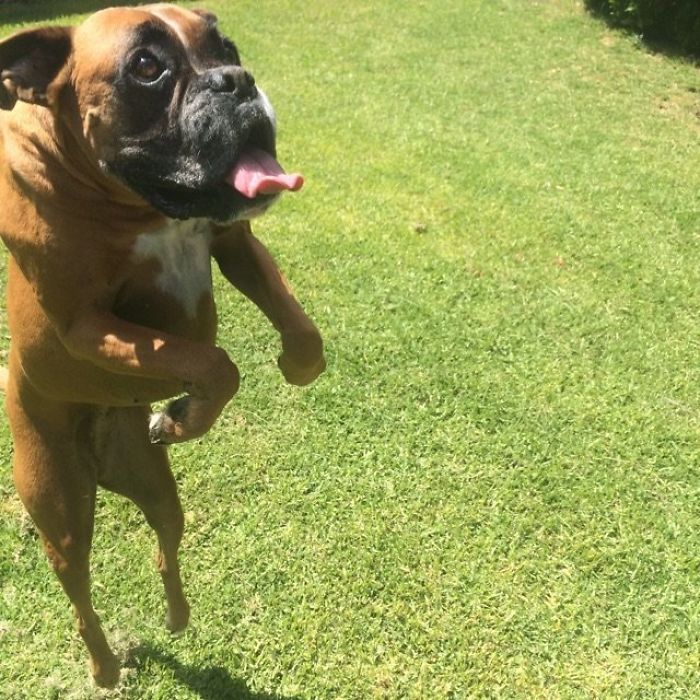 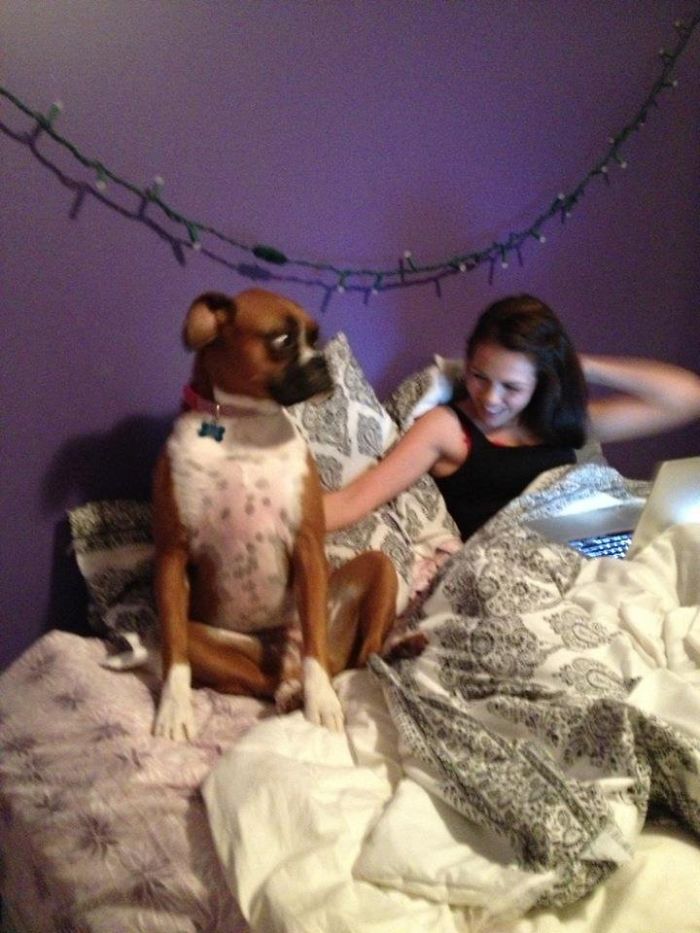 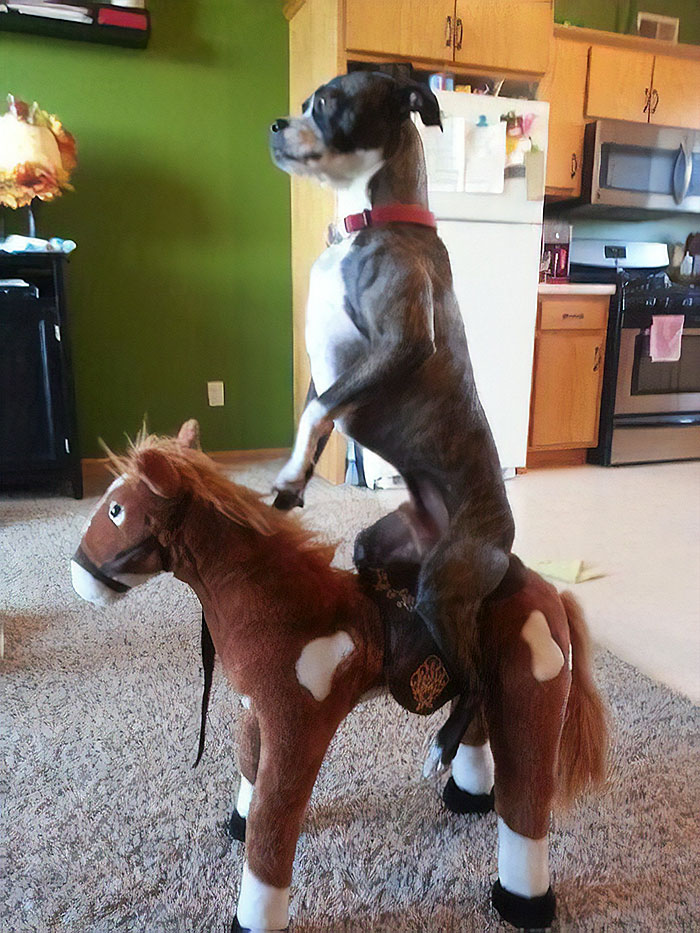