In a world of negative stories, it's good to hear a good story every now and then…

Since the beginning of this school year, Josette Duran has kept an unusual morning routine at the request of her son, Dylan. Every day, she packs him a lunch of two sandwiches, two bags of chips, two drinks, and two servings of fruit. At first, Duran thought her son had perhaps hit another growth spurt and needed double the fuel. She finally asked him if he was getting enough to eat and received a surprising answer about why Dylan needed the extra food. “It’s for this boy. He only eats a fruit cup for lunch,” Duran shared her son’s response in an inspiring Facebook post. “Can you make him lunch too? I don’t think he has lunch money.” 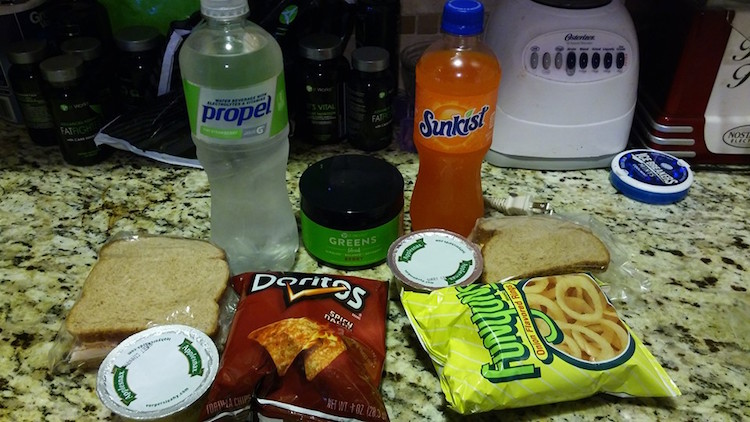 It turned out that Dylan had befriended a classmate whose family really needed the help. The boy’s single mother had recently lost her job and could no longer afford to buy school lunches. After learning this, Duran was even more eager to help out the boy and his mother because she herself could empathize with their situation. “This hits home to me because a few years ago, me and my son were homeless,” Duran told KOAT News. “I was living in my car and I was washing him in bathrooms. And we didn’t have food.” Now that they had overcome their hardship and were in a stable place, Duran wanted nothing more than to reach out and help others in need.