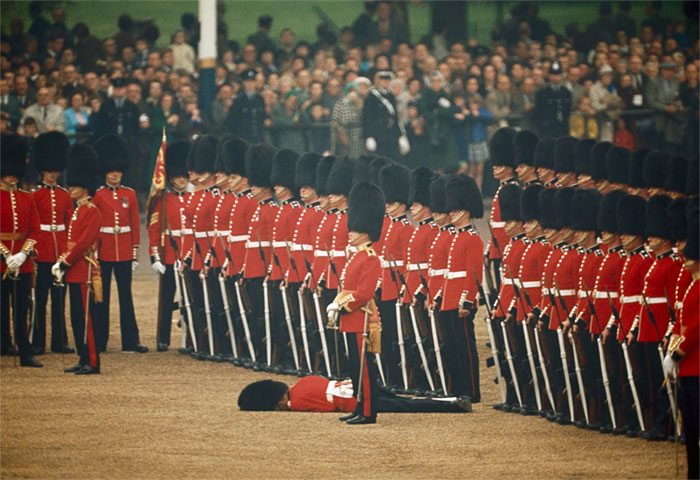 The National Geographic developed the “Found” archive in 2013 to celebrate its 125th year.  This archive contains rare and unpublished photos that for one reason or another never originally made it to print.

When you look through our favorites from the Found archive below, you’ll be glad that NatGeo kept them somewhere and didn’t just dispose of them as quite often happened at the time.

Welts, scars of beauty, pattern the entire back of a Nuba woman in Sudan, 1966 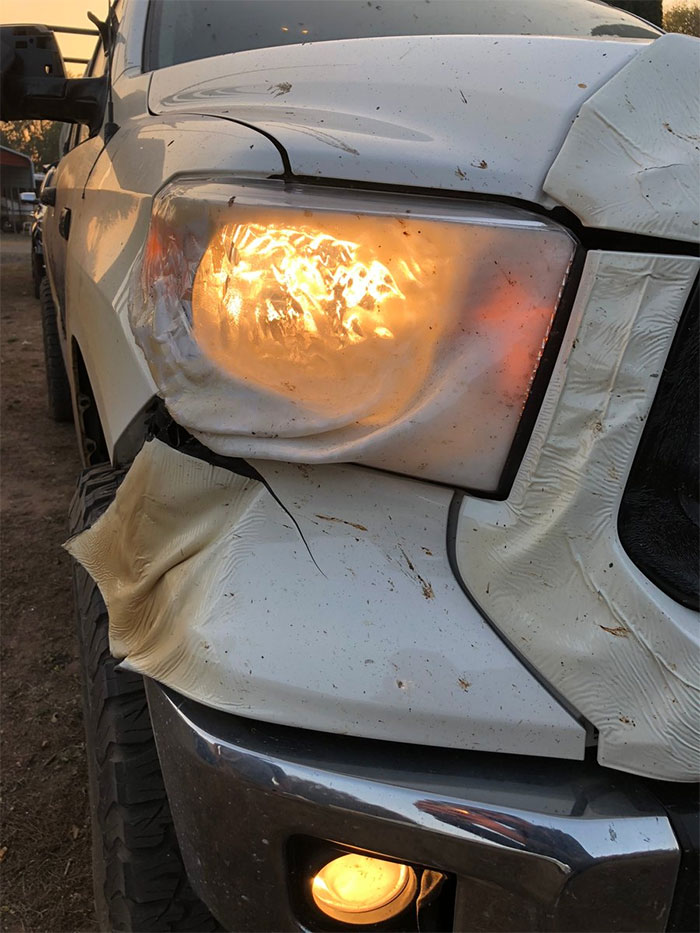 A kitten aboard a floating Victoria water lily pad in the Philippines, 1935 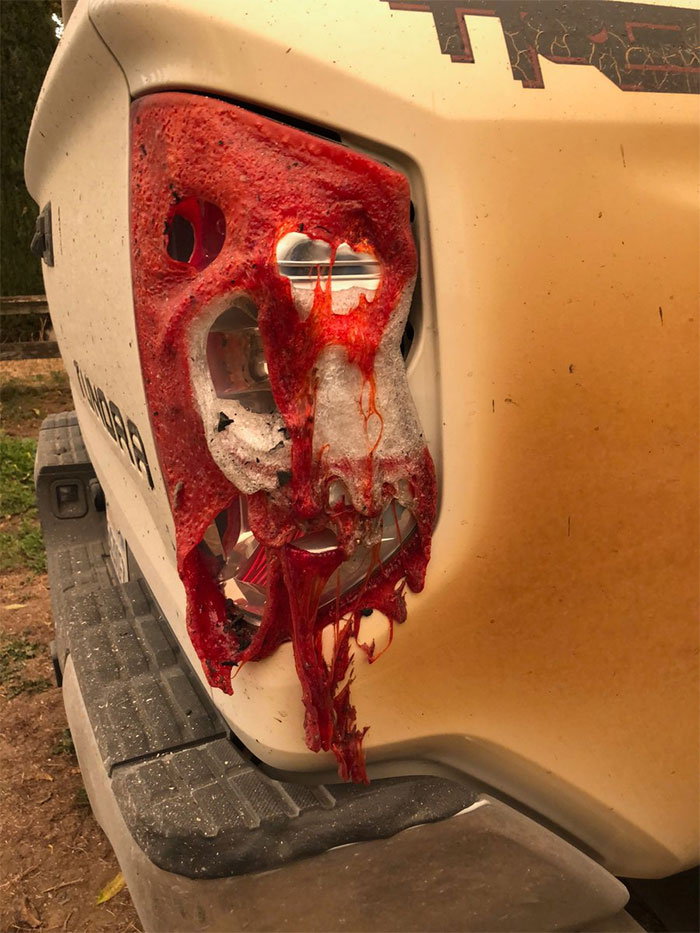 Dozens of visitors frolic in the water as seen through a palm frond in Acapulco, Mexico, 1964 Irish Guards remain at attention after one guardsman faints, 1966 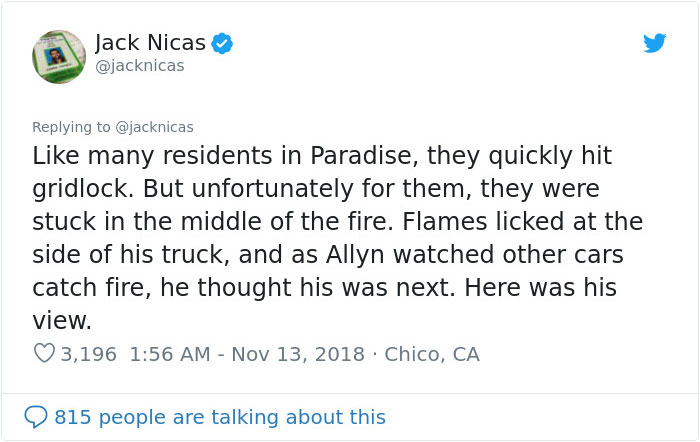 Women carry baskets on their heads while children play in Kotaka, Mali, 1991 Flamingos standing and feeding in a pool near salt beds, Netherlands Antilles A woodman notches a felled tree’s trunk for sectioning in Western Australia, 1962. With claws bared, a kitten attacks its own mirrored reflection, 1964 Woman adorned like a Chinese goddess poses in a garden in California, 1915 The wind sculpts the dunes of the Sahara Desert in the Erg Bourarhet, Algeria, 1973 A man herds sheep with the help of his collies in Scotland, 1919. A passageway in Algeria A man stands dwarfed under the Ape-Ape leaves of Puohokamoa Gulch in Maui, Hawaii, 1924. A young girl plays in a replica of a lunar-module in Toronto, Canada, August 1975 Women sit in a modern chic boutique in Casablanca, 1971 A white fallow stag stands in a forest in Switzerland, 1973 A shadow of a man holding a bicycle is cast on a wall near the Zambezi River, 1996 Surfers overpopulate the waves off of Bondi Beach in Australia, 1963 Men blast granite to build tunnels for a hydroelectric project in Australia, 1963