Foxes might not be everyone’s cup of tea, but they are exceptionally smart not to mention beautiful. Photographer Roeselien Raimond has decided to devote her latest series to the adorable creatures.

“When you face a fox, you face personality,” Roeselien told us. “Did you ever realize that “the fox”, similar to our beloved pet dog or the cat, consists of countless individuals, each with their own specific characteristics? Some a little dumb, others quite intelligent. Some creative and entrepreneurial, other boring and passive and some even downright funny. So many foxes, so many faces. Literally! And each “face” hides a unique character.”

Since all those faces speak volumes, we’d like to introduce you to 12 prominent fox personalities: 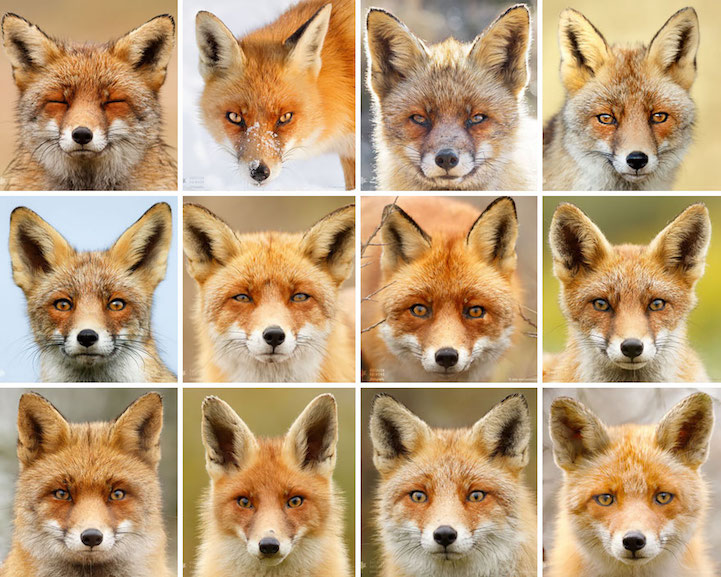