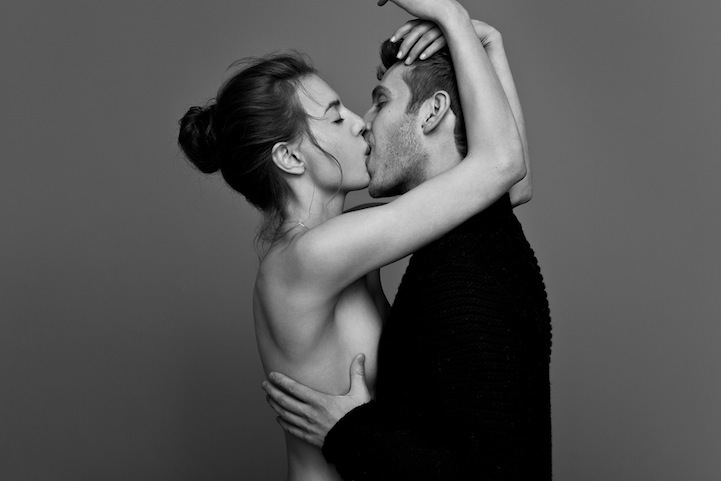 You may recall that not too long ago the viral video First Kiss made the interwebs go all aflutter. So you would be excused for thinking that photographer Ben Lamberty was being a bit of a copy cat with his latest series.  However, Lamberty actually took these photos prior to First Kiss for a campaign in the December 2013 issue of German publication Zeit Magazine.

The idea came when Lamberty took a spontaneous photo of a couple kissing and the photo turned out to be, in his words, “so cool” that he decided he needed to make a series out of it. After he first came up with the concept, Ben asked his friends to volunteer. Some of them were real couples while others were just friends. As you can tell, a few of them dabbled in modeling but, according to the photographer, “all of them are creative characters.” Ben sat back as a quiet observer, hoping they’d forget he was in the same room. His goal was to capture strong emotional moments.

These are the results. Can you tell which couples are the actual couples and which are the friends?

(via My Modern Met) 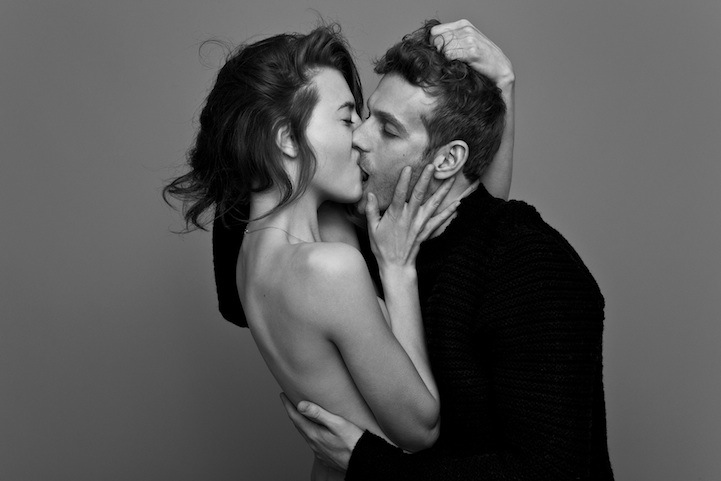 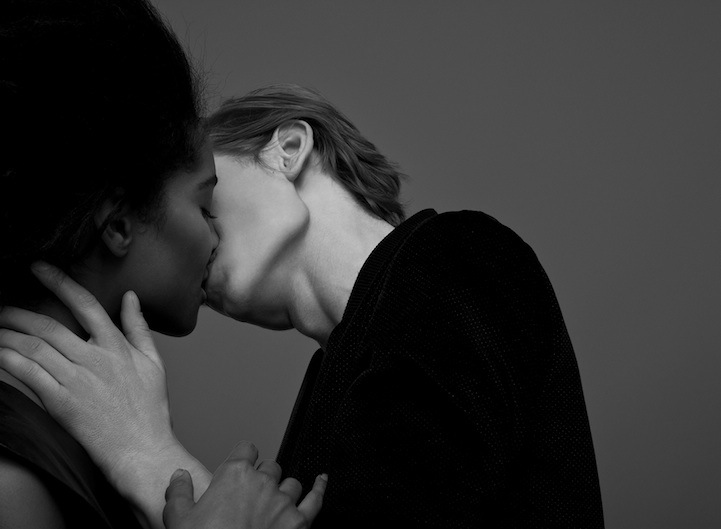 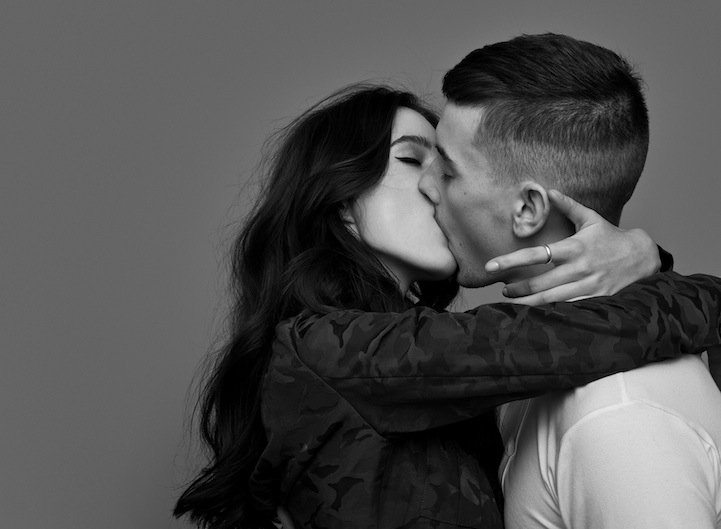 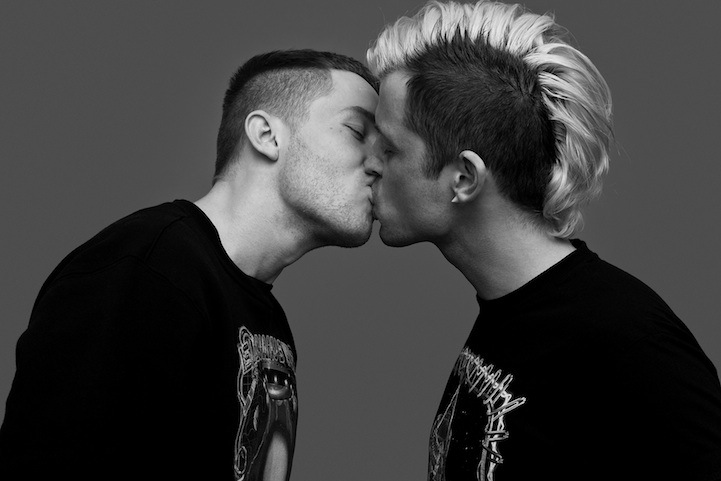 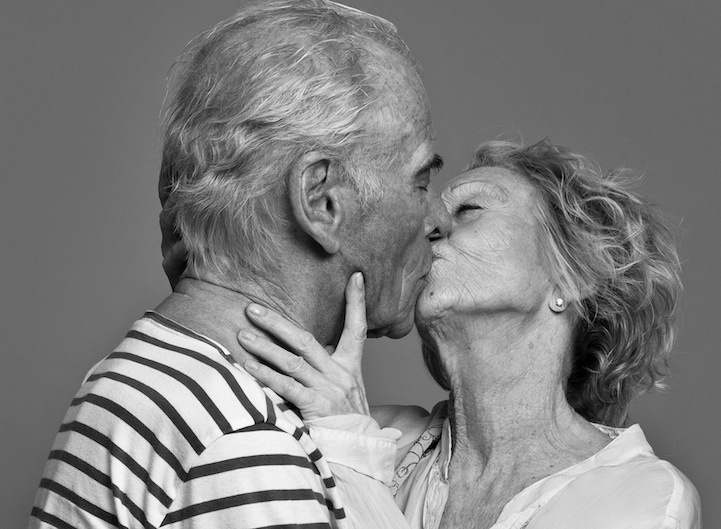 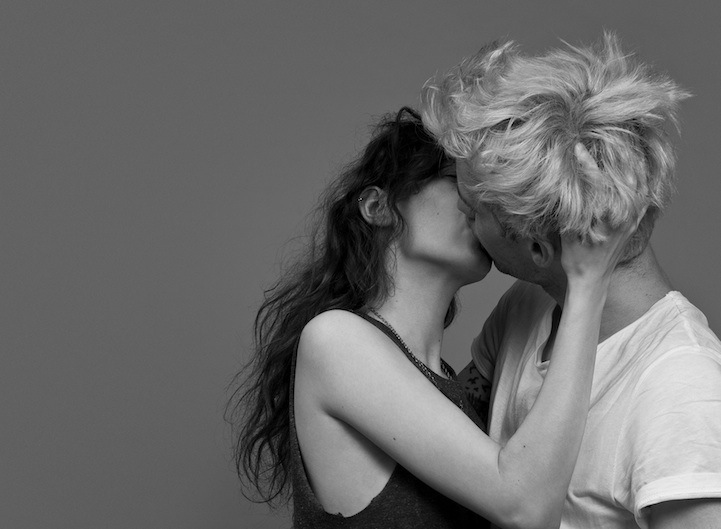 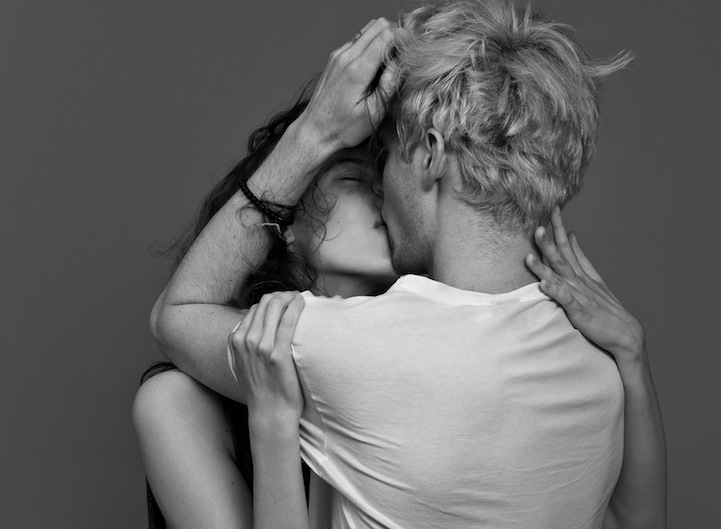 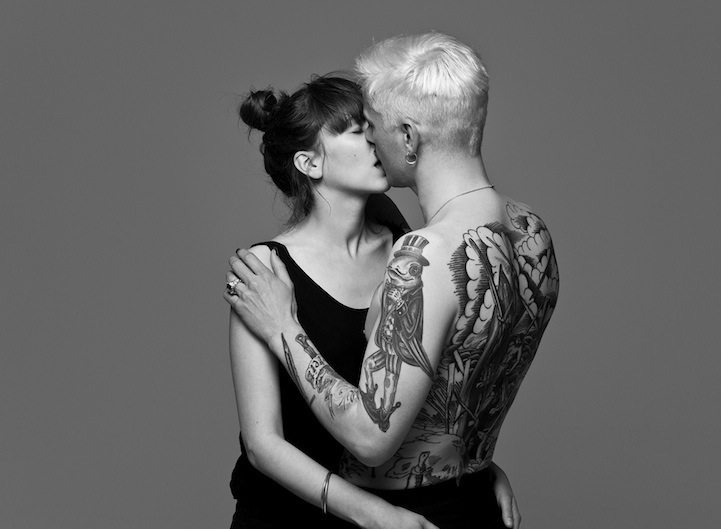 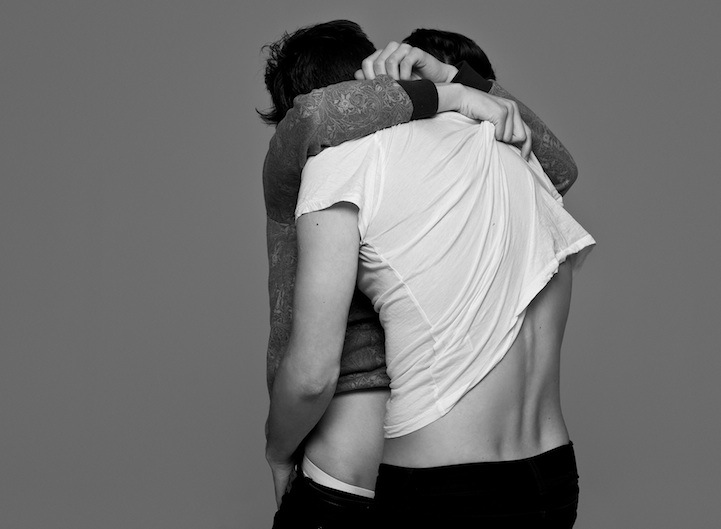