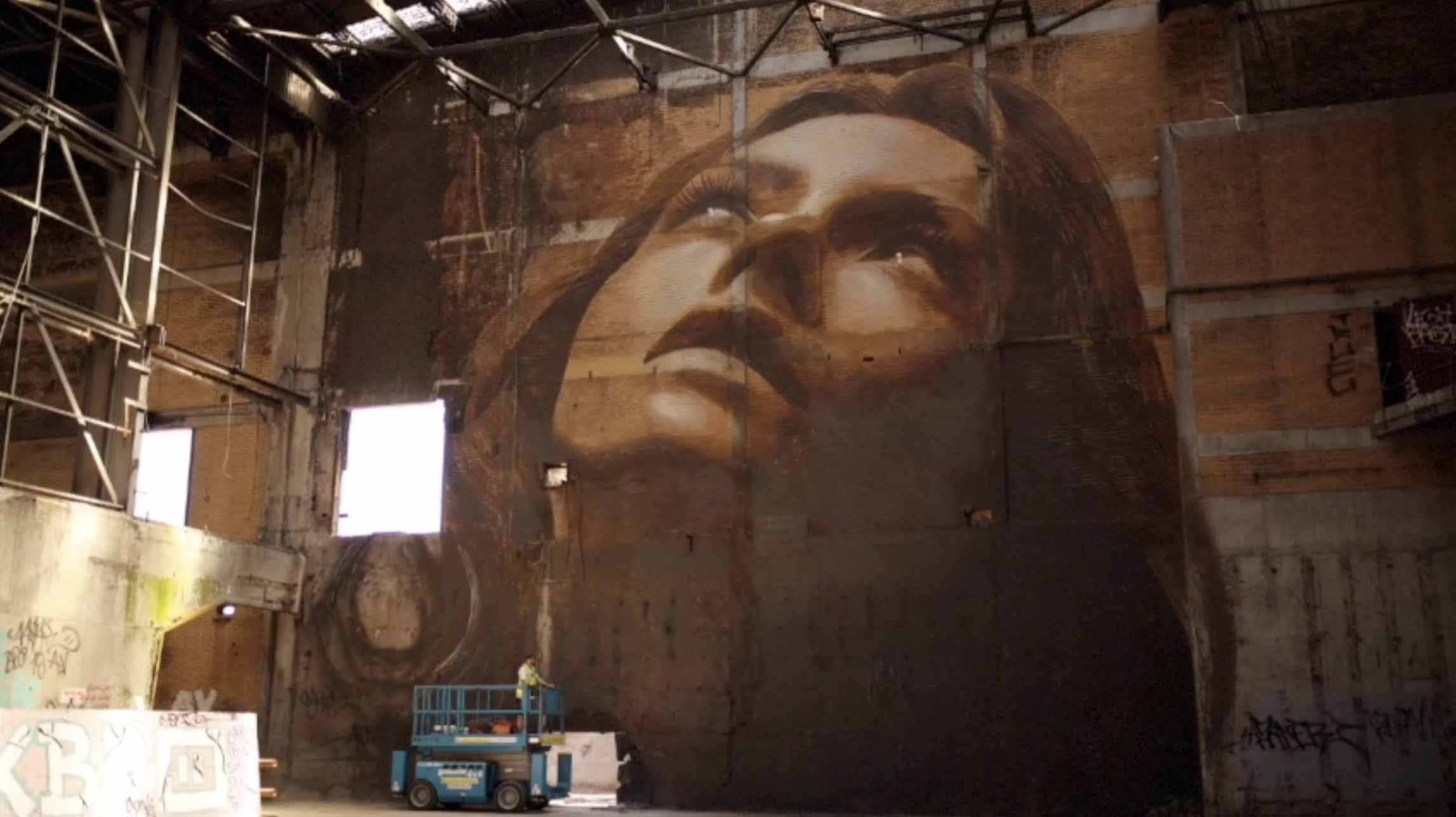 Last week in an unidentified and soon-to-be-demolished building in Melbourne, Australia, a secret street art exhibition titled “The Alpha Project” was held by renowned street artist RONE to a lucky few.

As the invitation read:

The StreetArtGlobe and artFido teams were lucky enough to be invited and captured these images and videos before the paintings were painted over and the building demolished.

Images and videos courtesy of RONE and Catherine Bloxsom. Music by Nick Lovell. 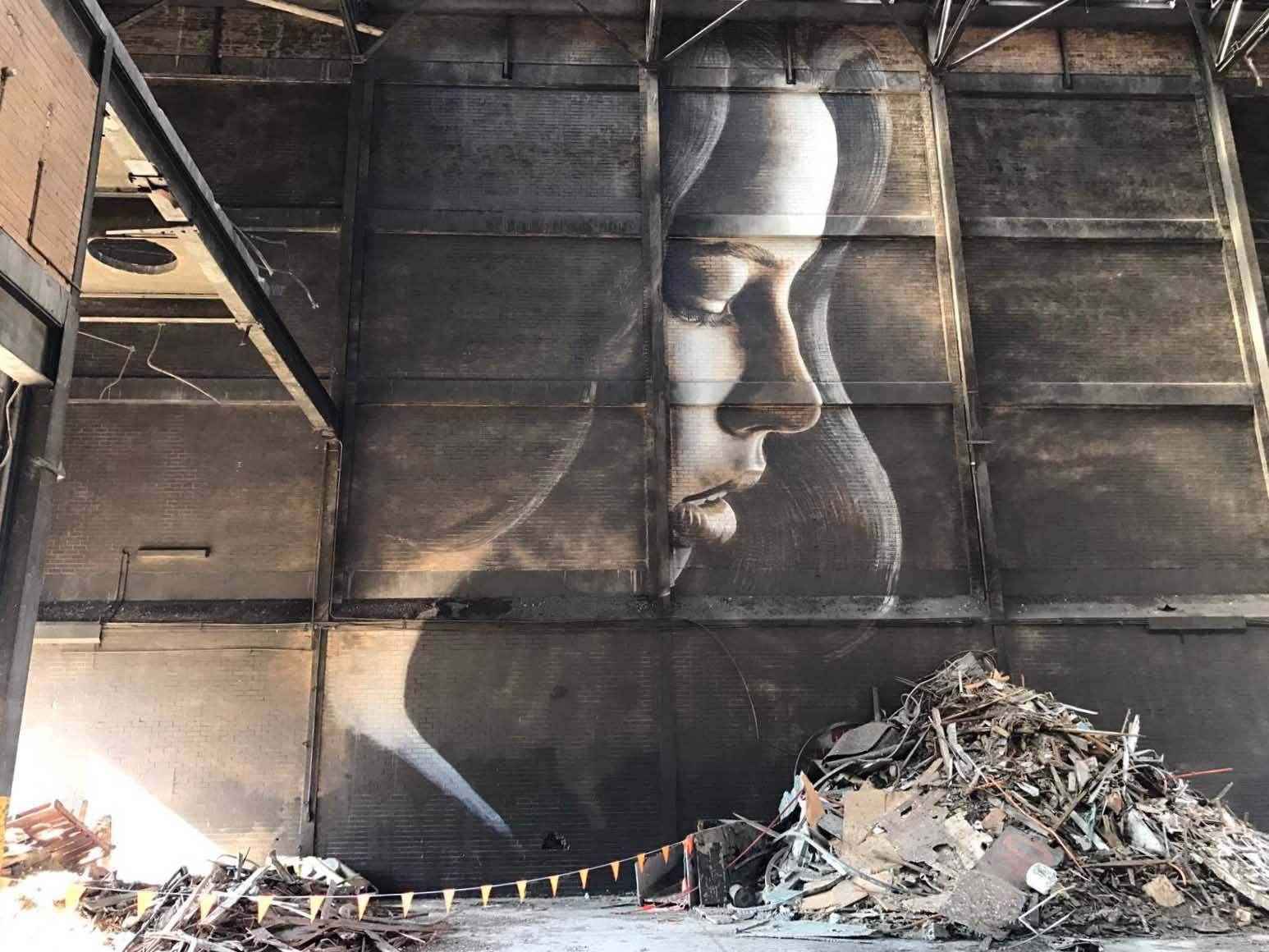 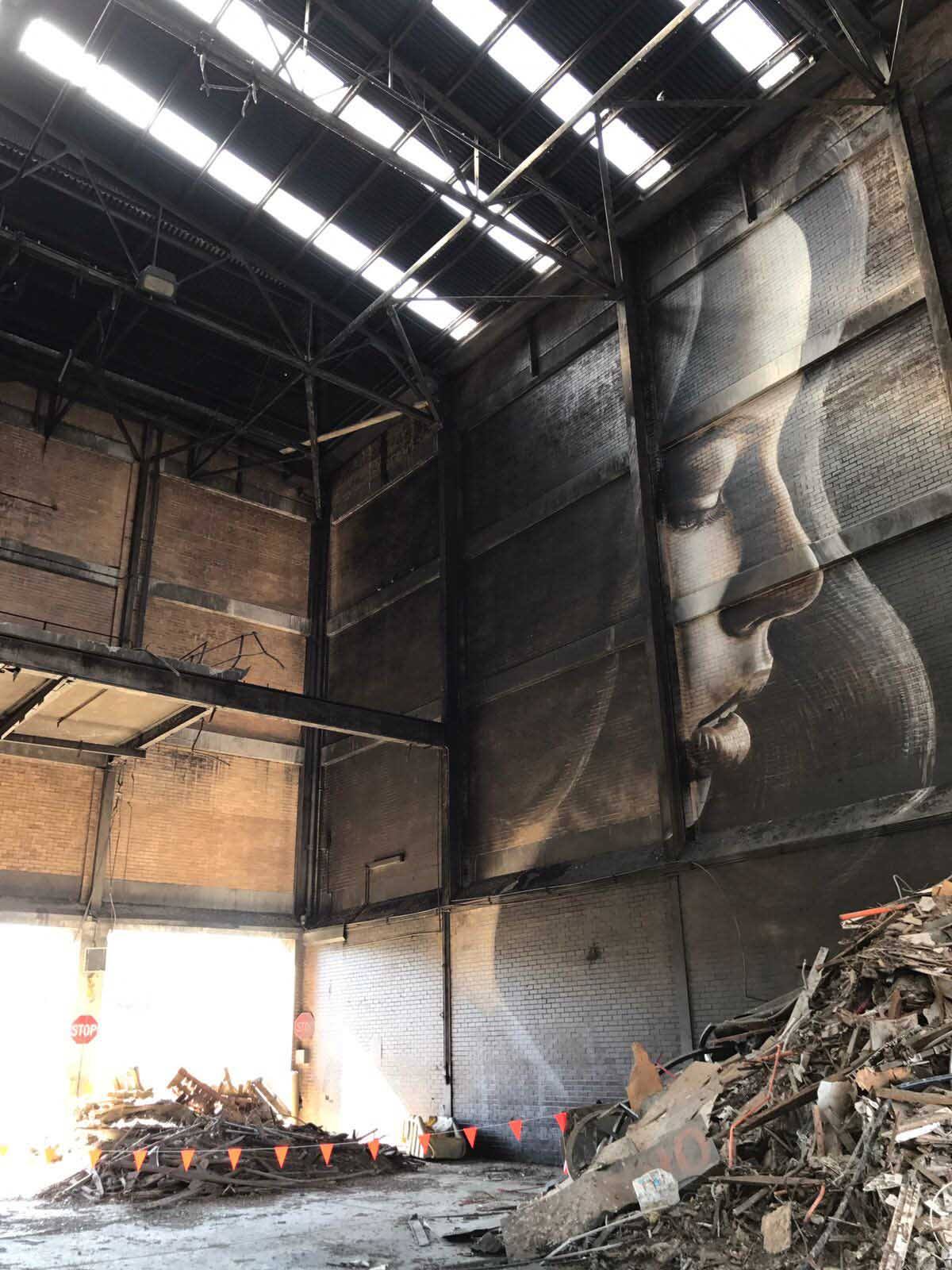 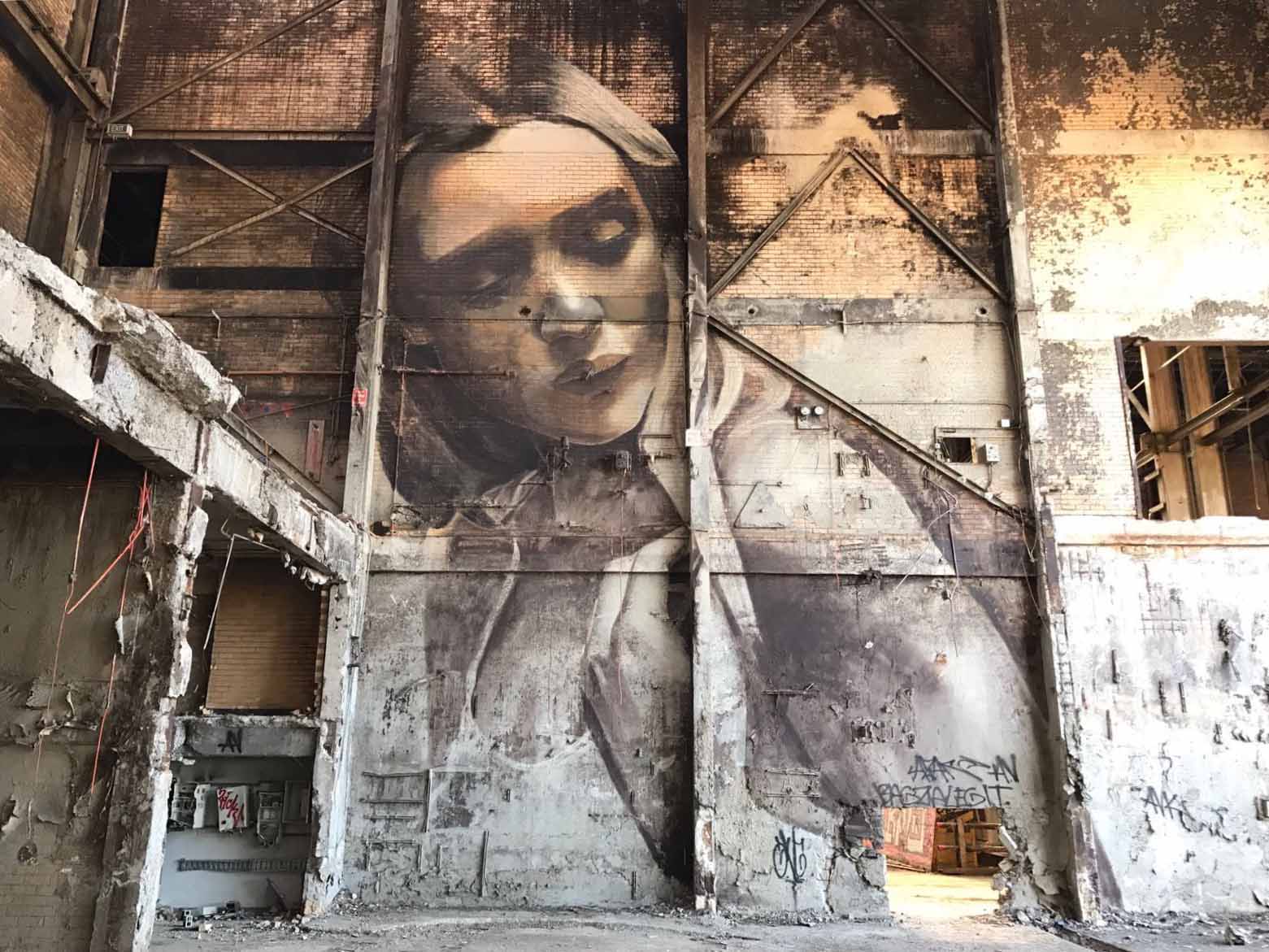 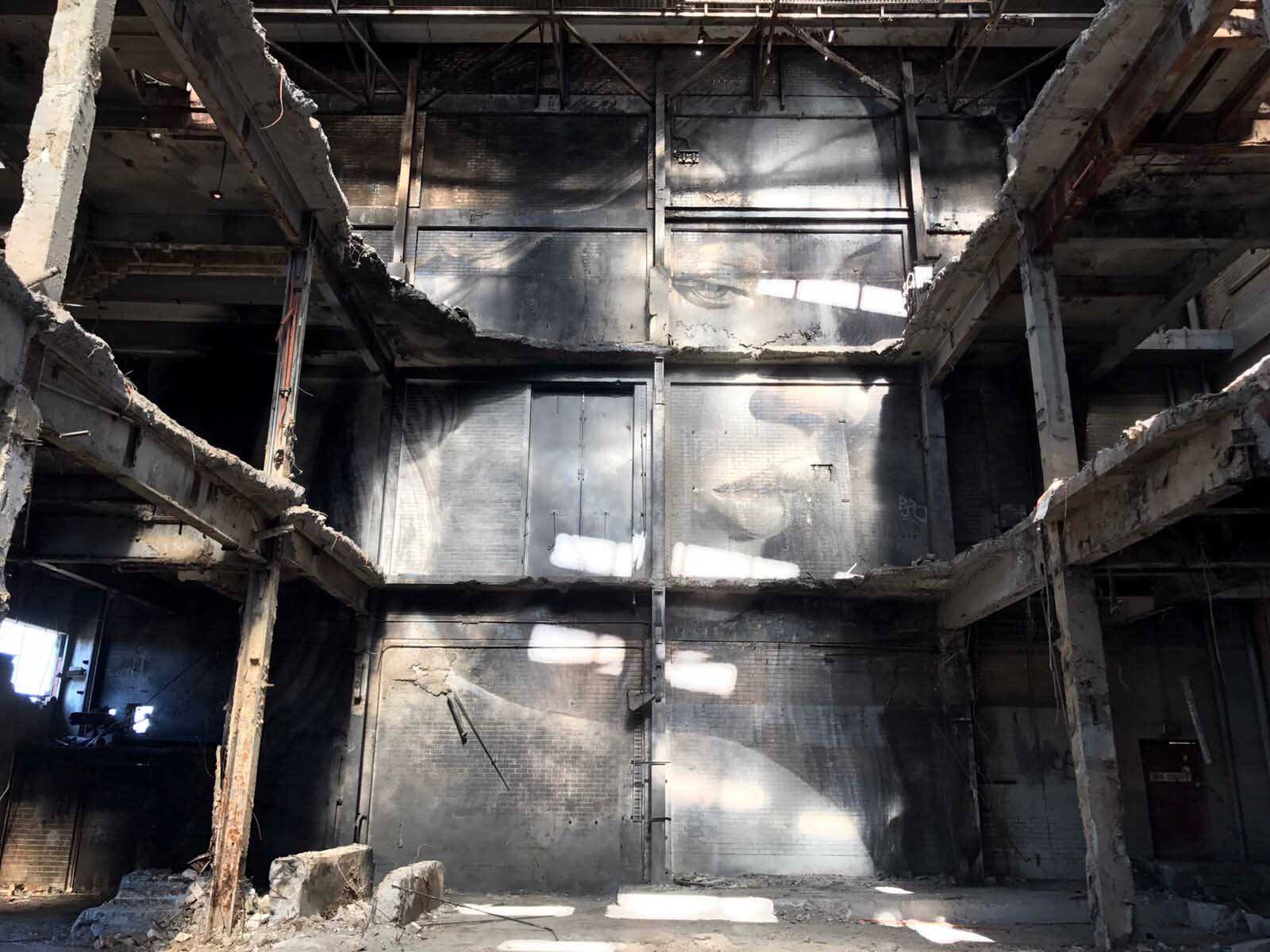