I’m French artist Parse/Error, and here is my latest project: Instability of Nature. This is an art piece reacting to radioactivity. A hypnotizing ripple disturbed by waves of light, a visualization of the particles captured by a Geiger-Müller counter. 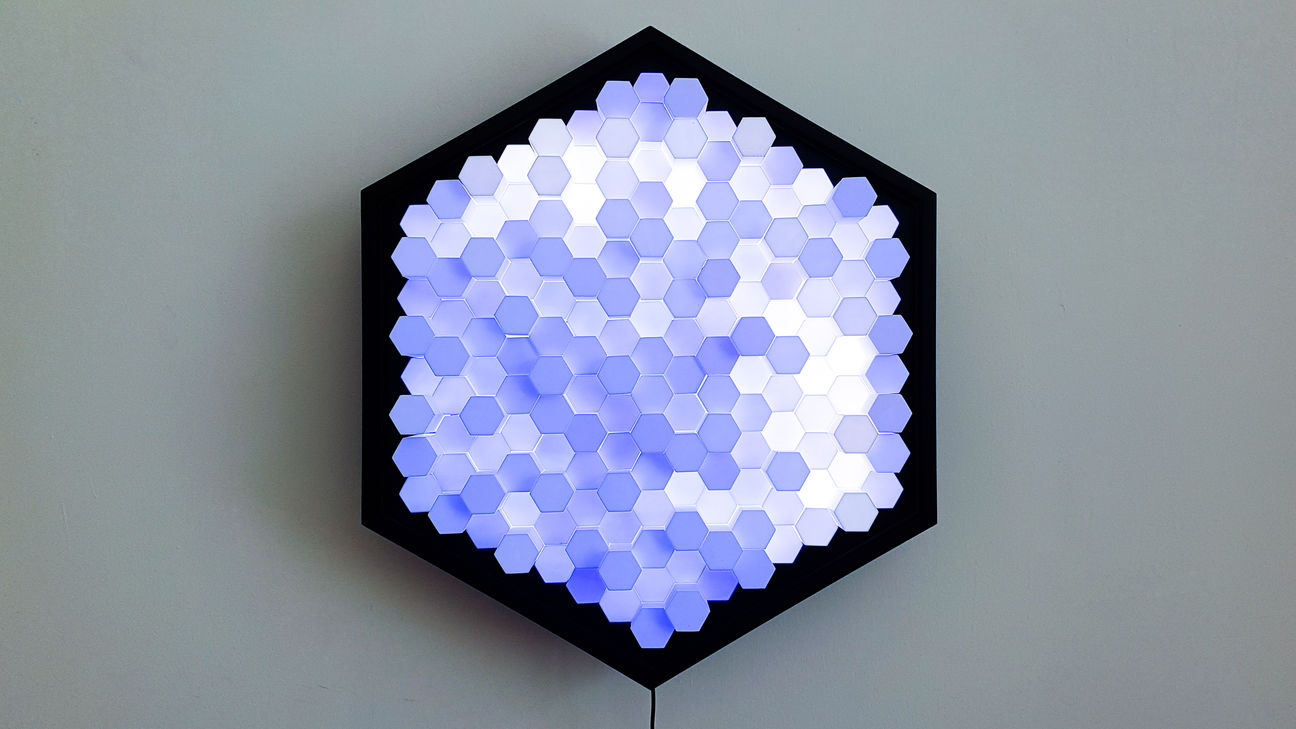 Instability of Nature is a reflection on decay, through the prism of the disintegration of atomic nuclei. An exploration of the similarities between the mineral world and the organic world. A questioning about the relationship between the deterioration of matter and the degeneration of the mind and human societies. 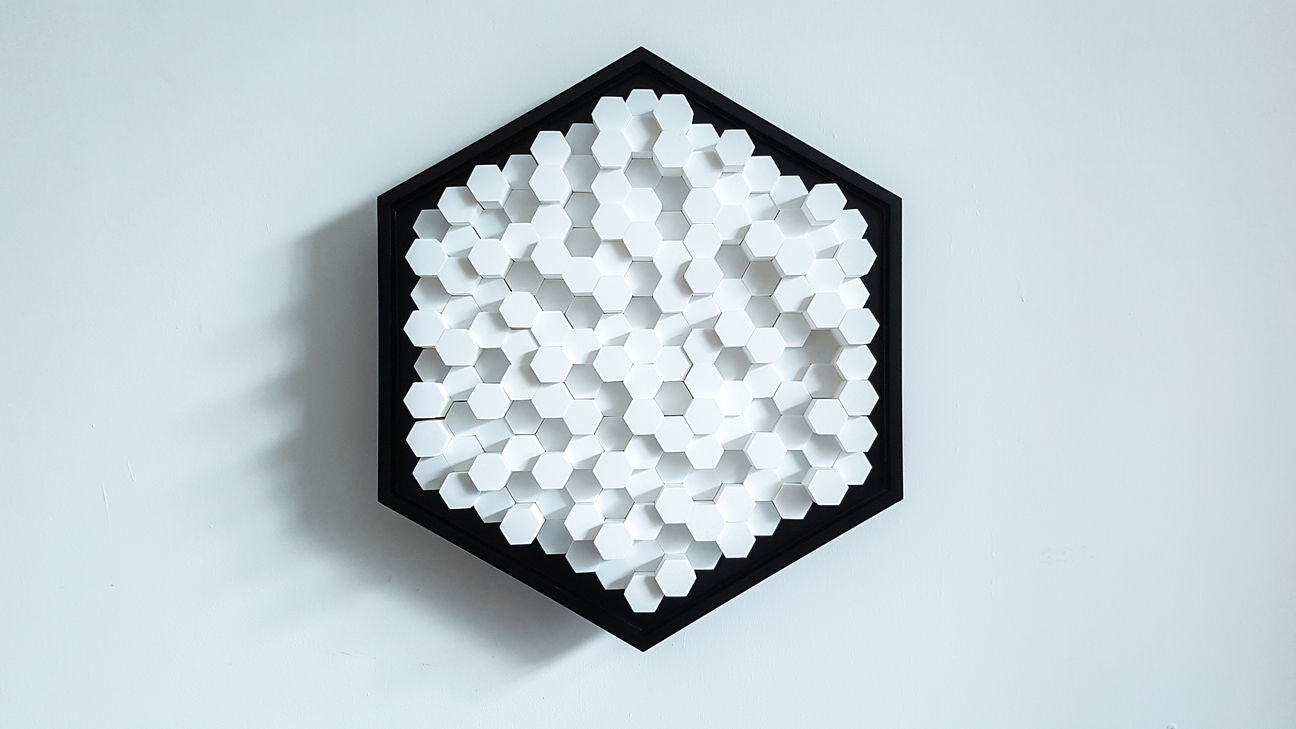 Hiding a Geiger counter, the Instability of Nature is able to detect beta and gamma ionizing radiations released by radioactive atoms. Each particle detected causes a light wave propagating on the surface of the artwork. 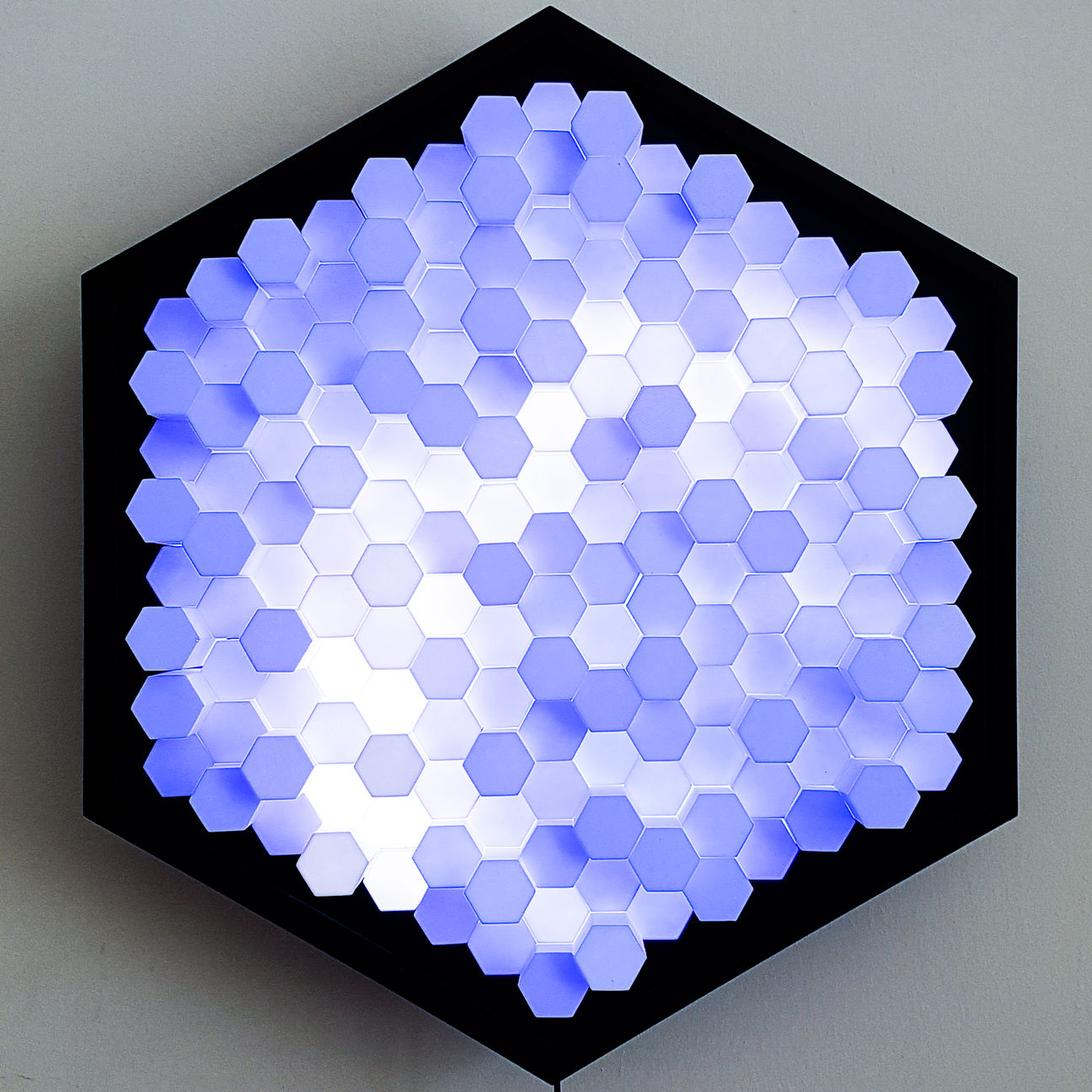 Radioactivity is a natural and ubiquitous phenomenon, but human activity has turned it into an invisible and frightening threat: nuclear disasters, radioactive waste or atomic bombs. The work Instability of Nature hides its true nature behind a beautiful object, and immediately modifies the observer’s behavior when its purpose is revealed, causing anxiety and fascination. 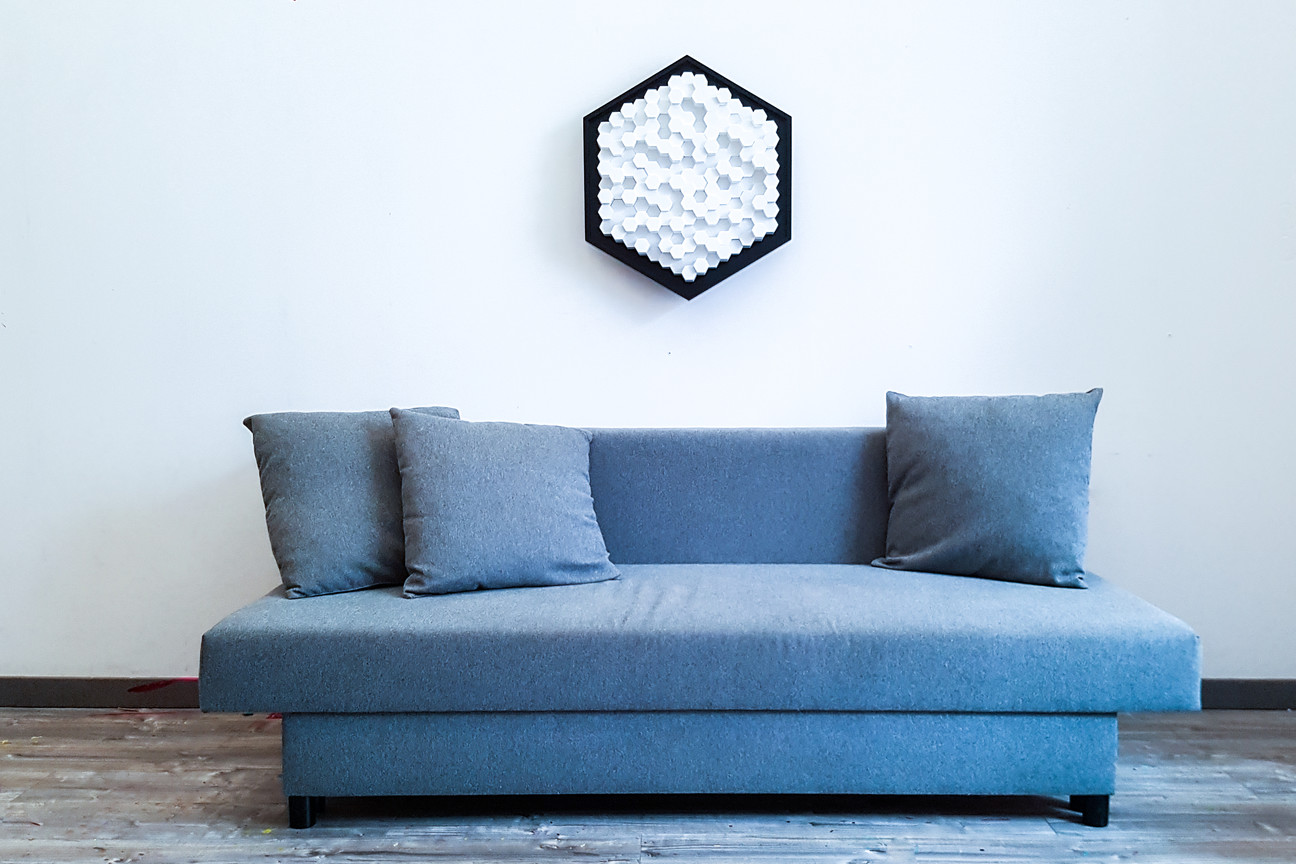 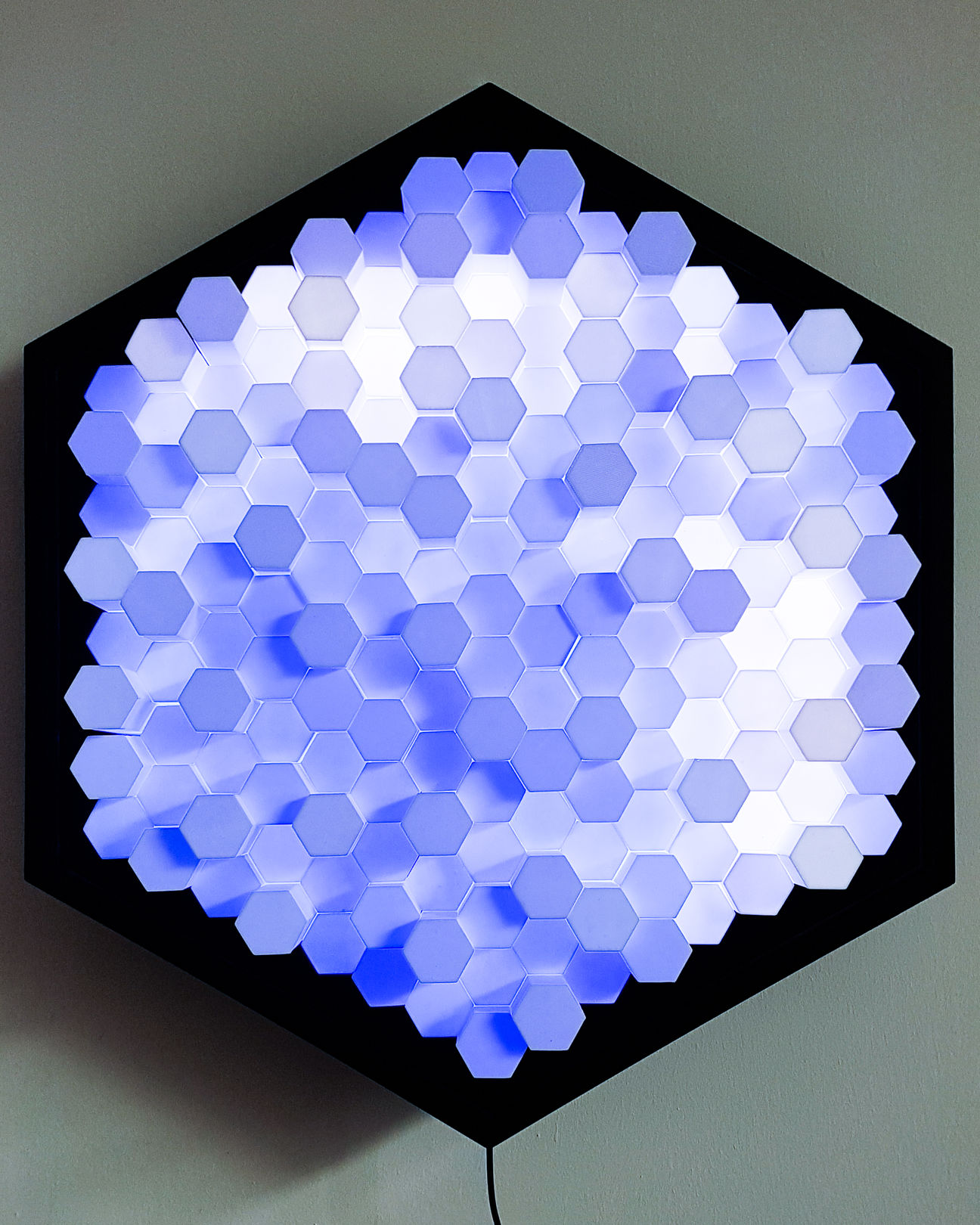