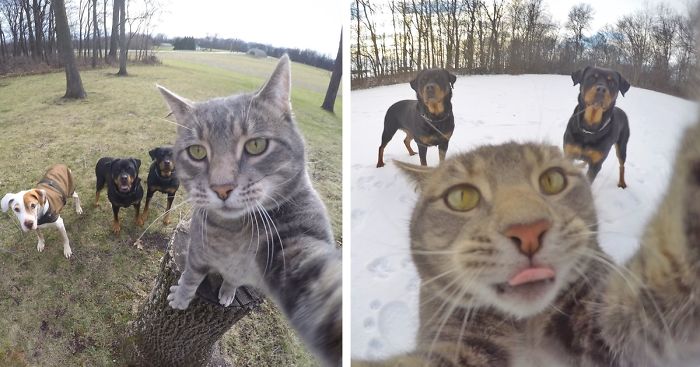 As our mascot is Fido the dog, it’s not too difficult to work out that we have a fondness for everything puppy.  Despite this, every once in a while a feisty feline comes along that completely stops us in our tracks.

Manny the selfie obsessed pussy is one such example.  Manny can out-selfie the best of them… even the Kardashians don’t stand a chance. According to Instagram user @yoremahm, Manny learned to use the camera by chance when he reached out to touch the camera during a shoot one day. Whether this is more fiction than fact is largely irrelevant, as Manny’s selfies have quickly spread across the interwebs.

And let’s face it, we’d all rather see a selfie-obsessed kitty than another Kardashian pout. 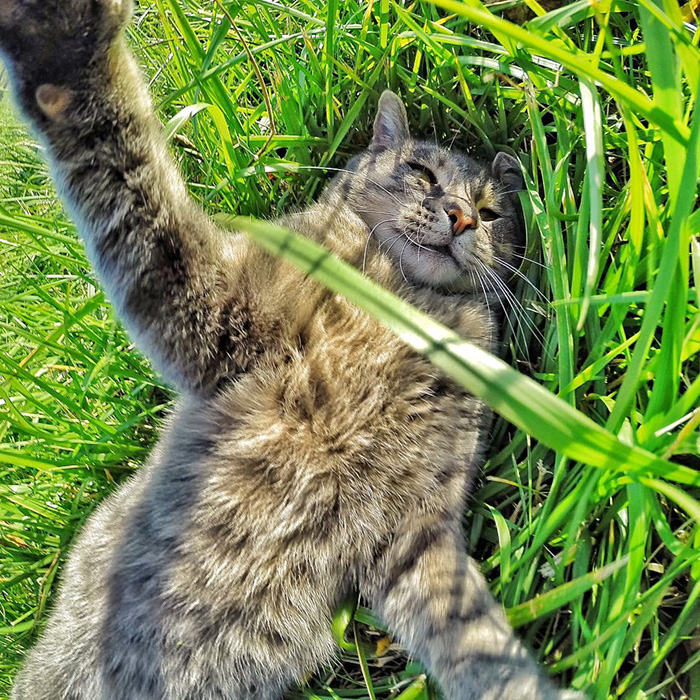 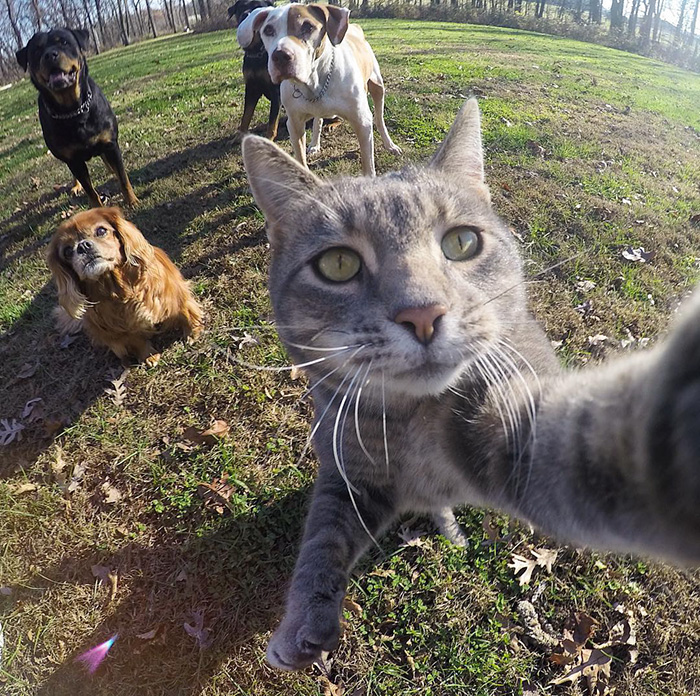 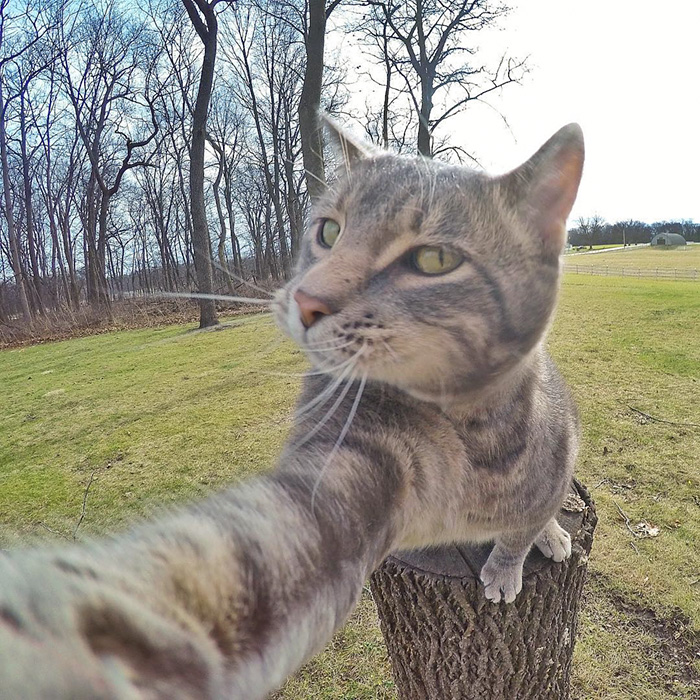 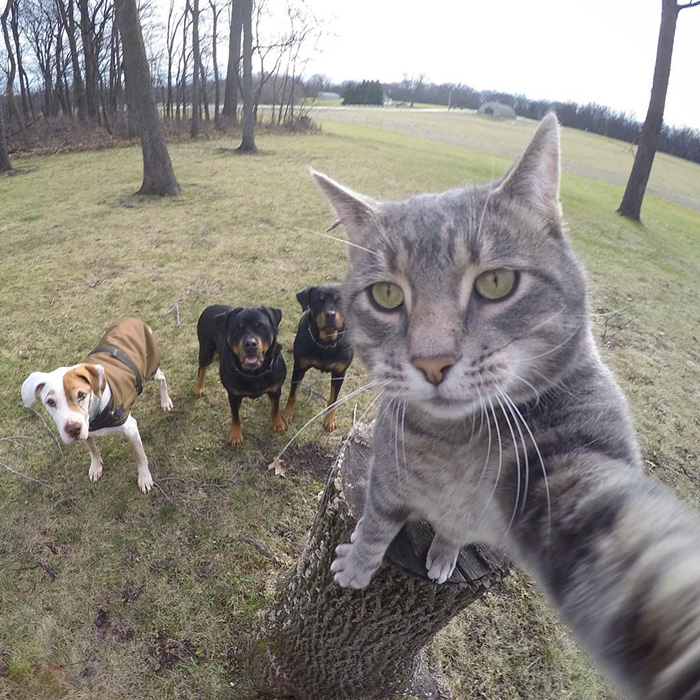 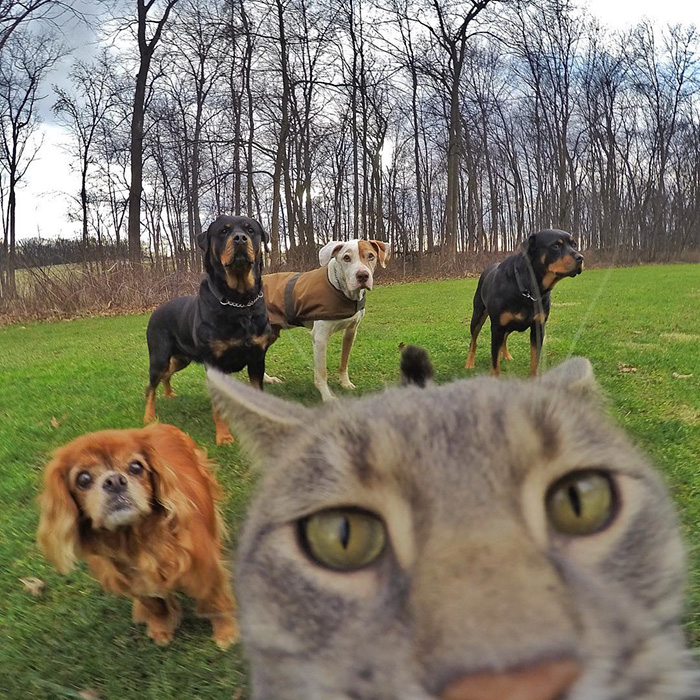 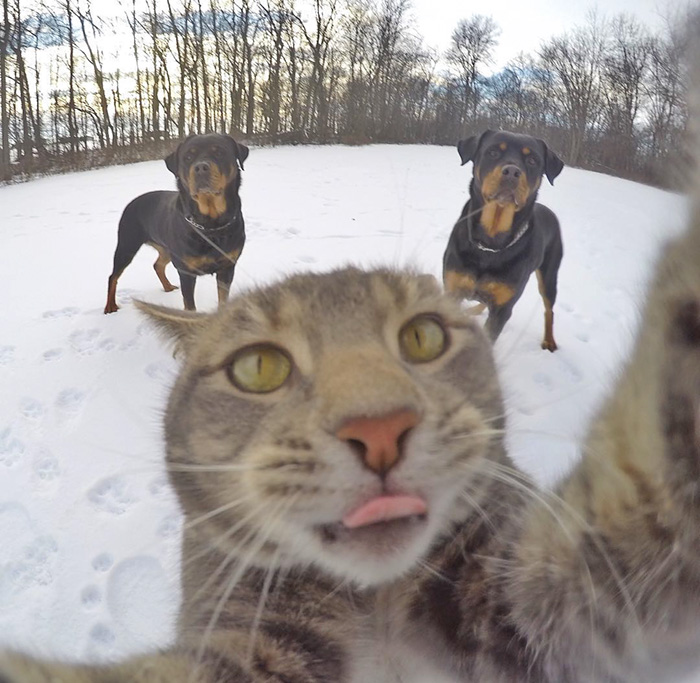 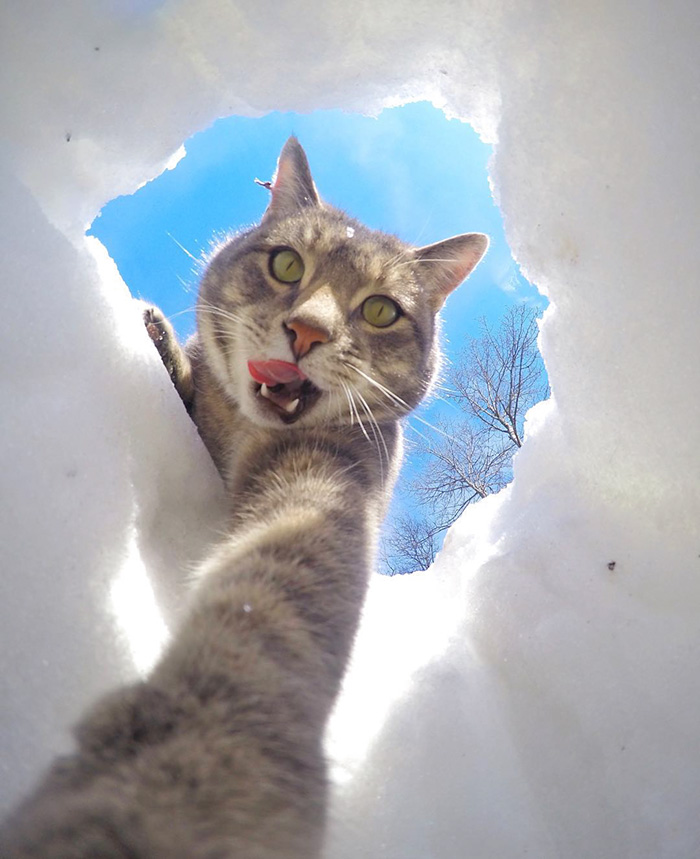