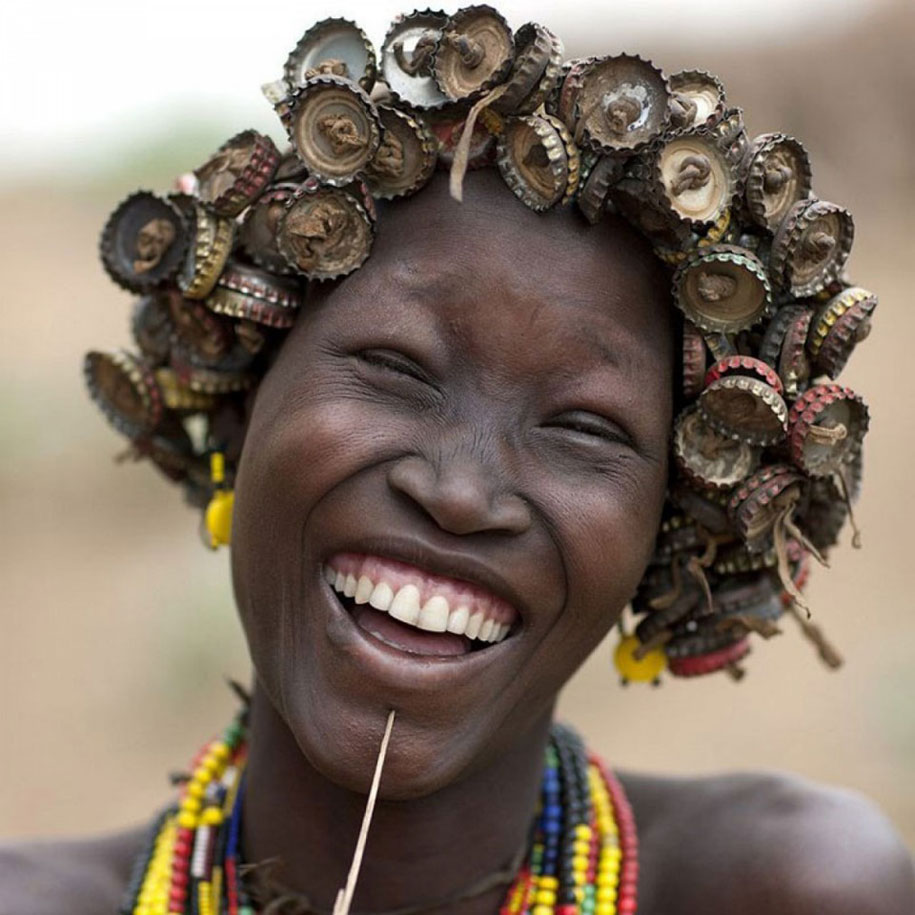 There is probably no better example of the saying “one man’s trash is another man’s treasure” than the Daasanach tribe from Ethiopia’s Omo Valley who have found a creative  and eco-friendly way to use garbage. They make astonishingly beautiful head-ware from scavenged bottle-caps, broken watches, and bits of silvery mesh.

These beautiful head-wares are worn differently in each generation. Children get to wear the most basic wigs regardless of their gender, whereas the oldest women wear the most massive ones. Men only wear bottle-caps wigs until they get married. In the later stages of their lives, they’re treated with more modest headpieces.

A french photographer Eric Lafforgue, who has spent several years exploring the customs of this tribe, provides us with some amazing shots of these people showing their hand-made accessories. They refuse to sell them because they’ve become an inseparable part of their identities. 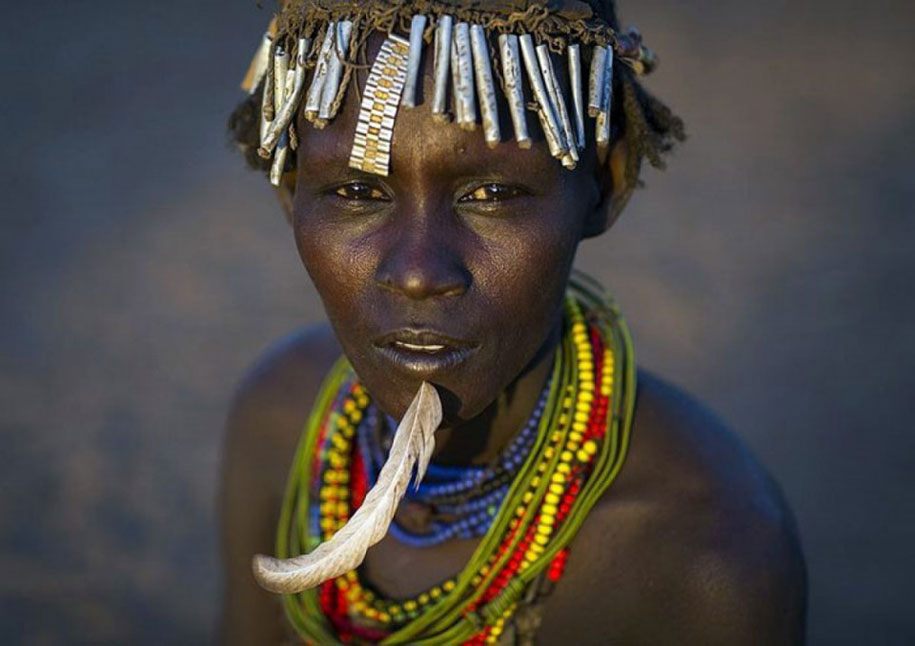 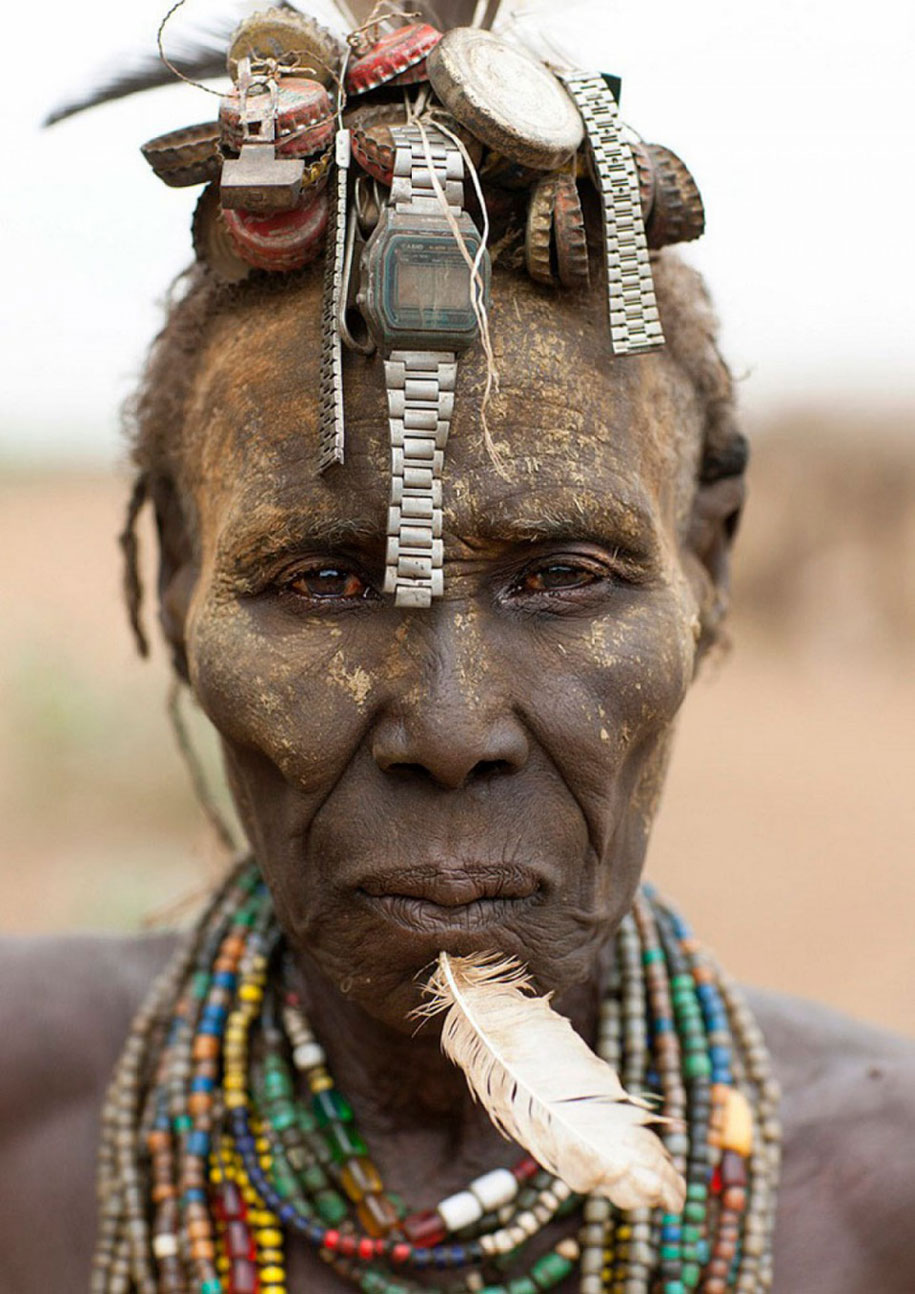 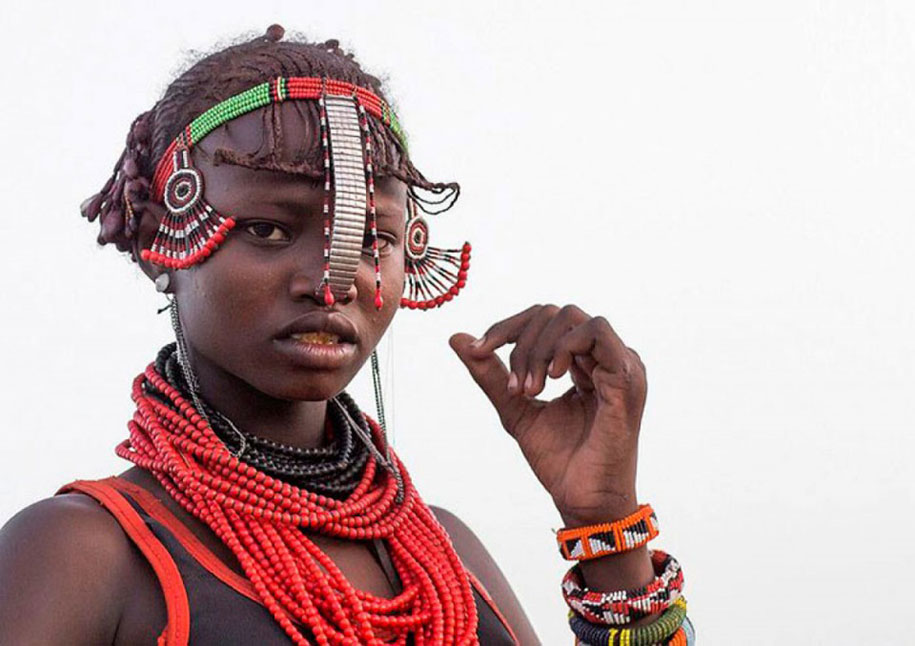 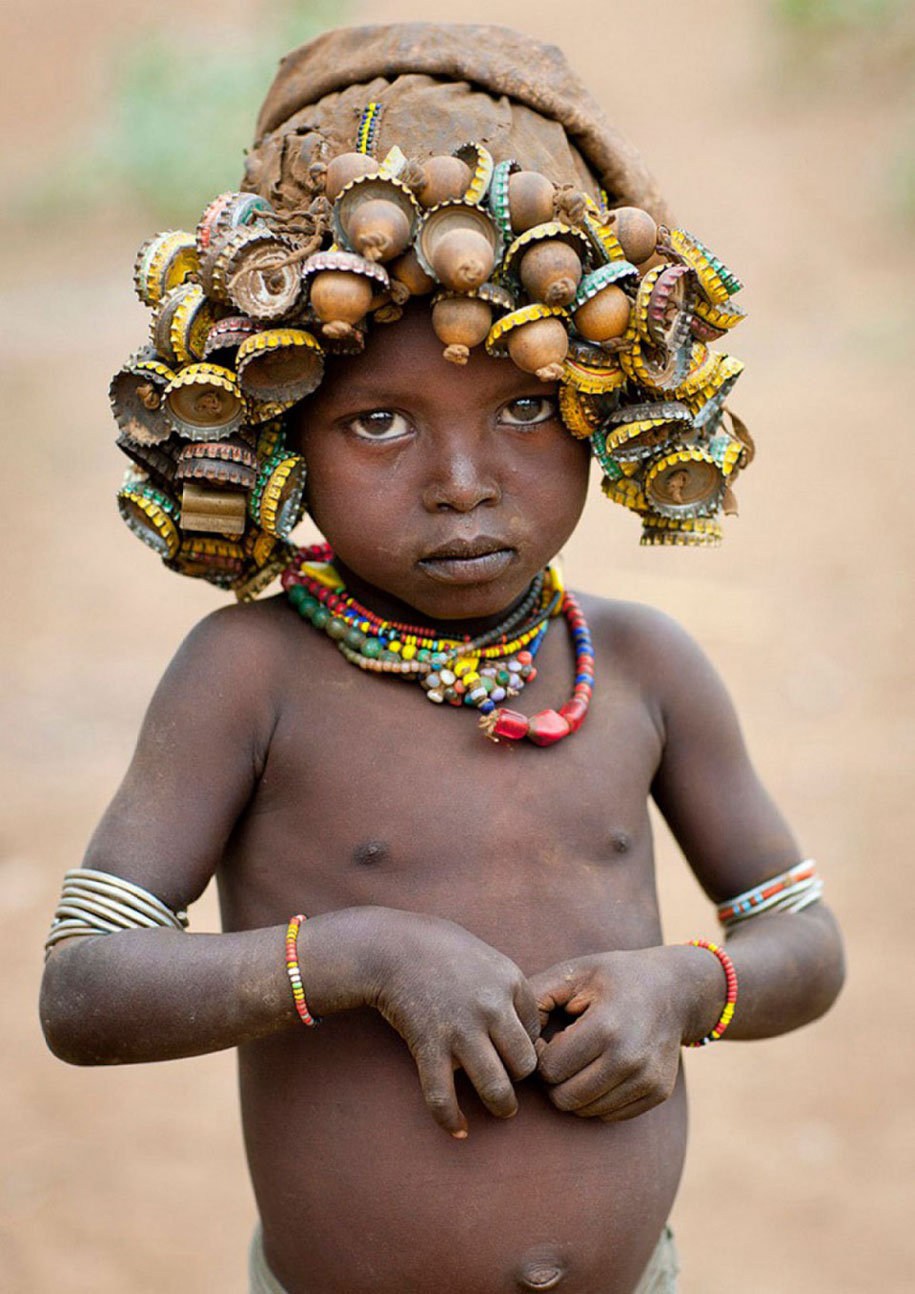 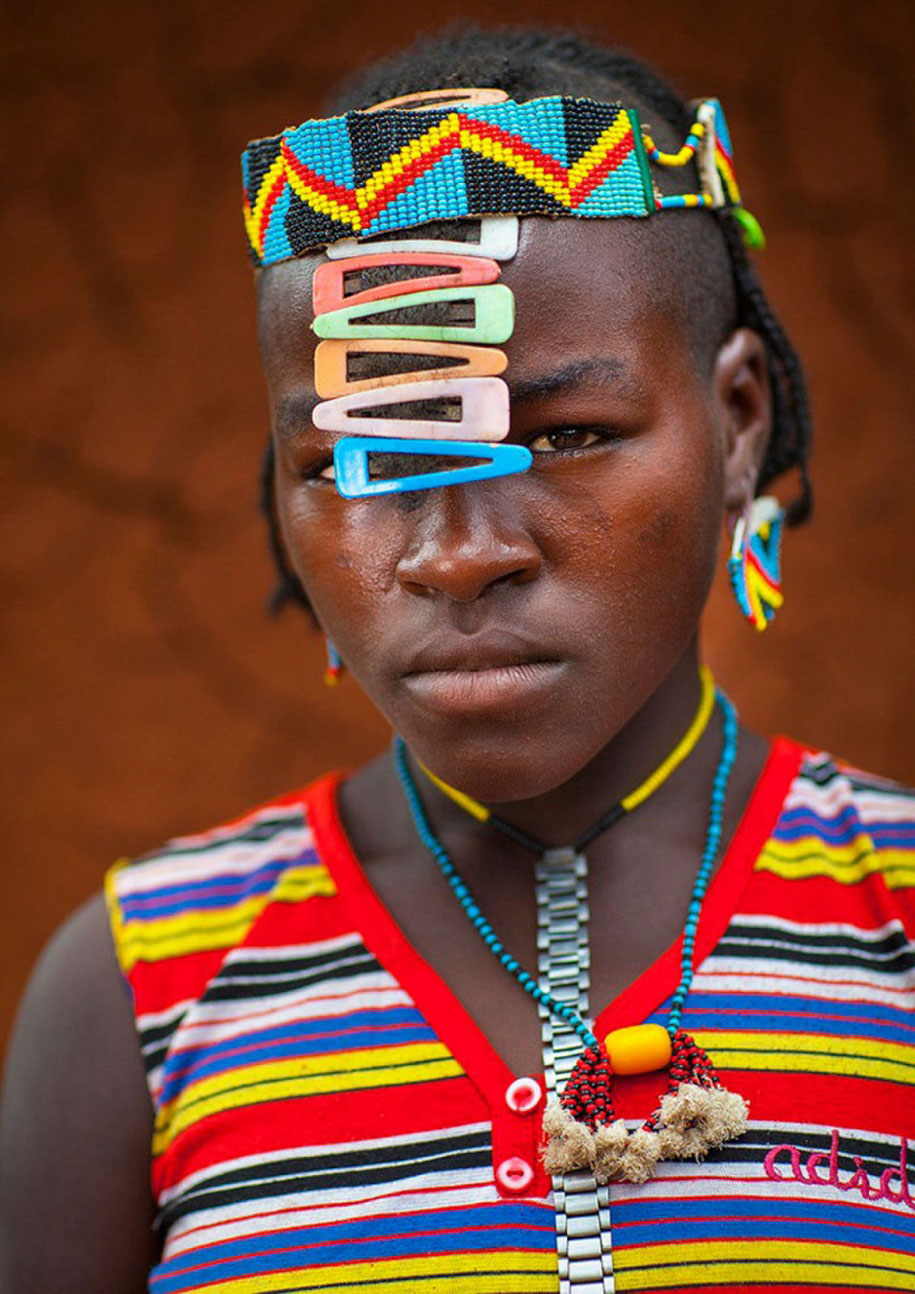 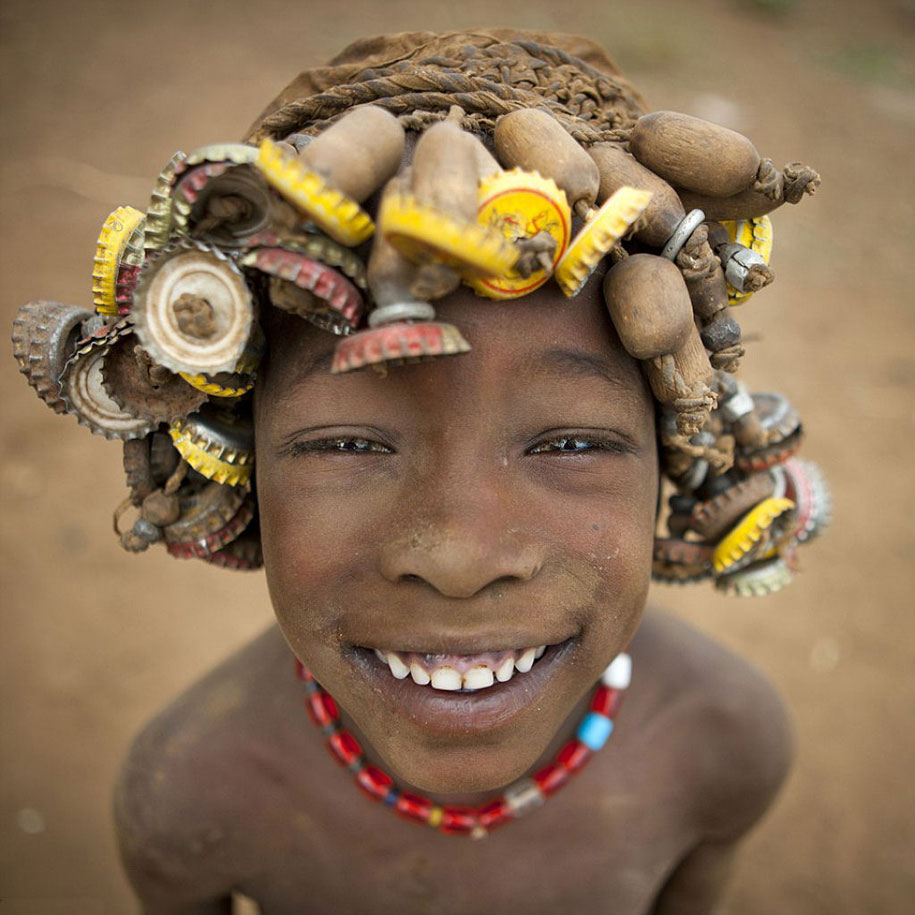 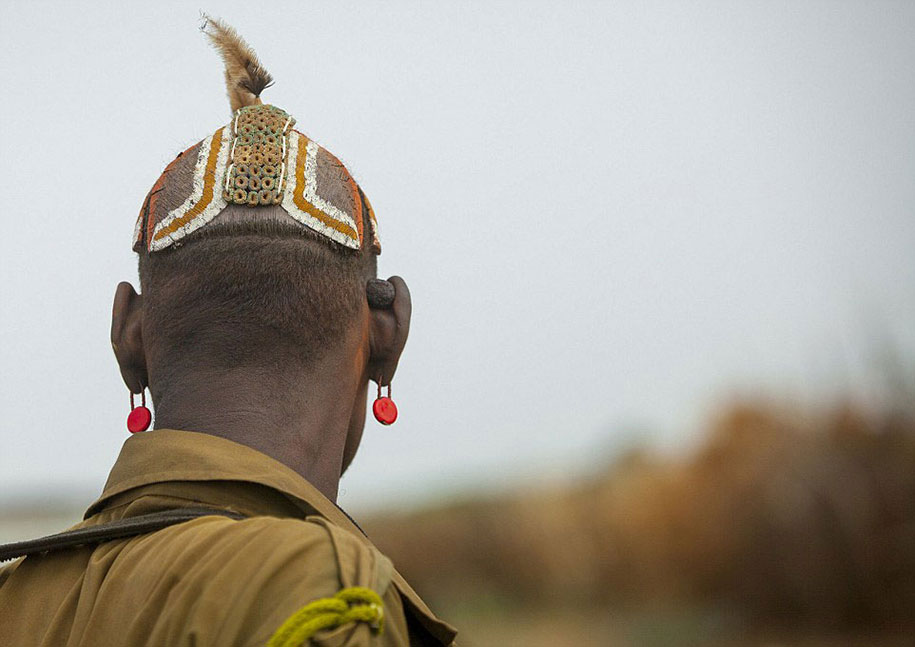 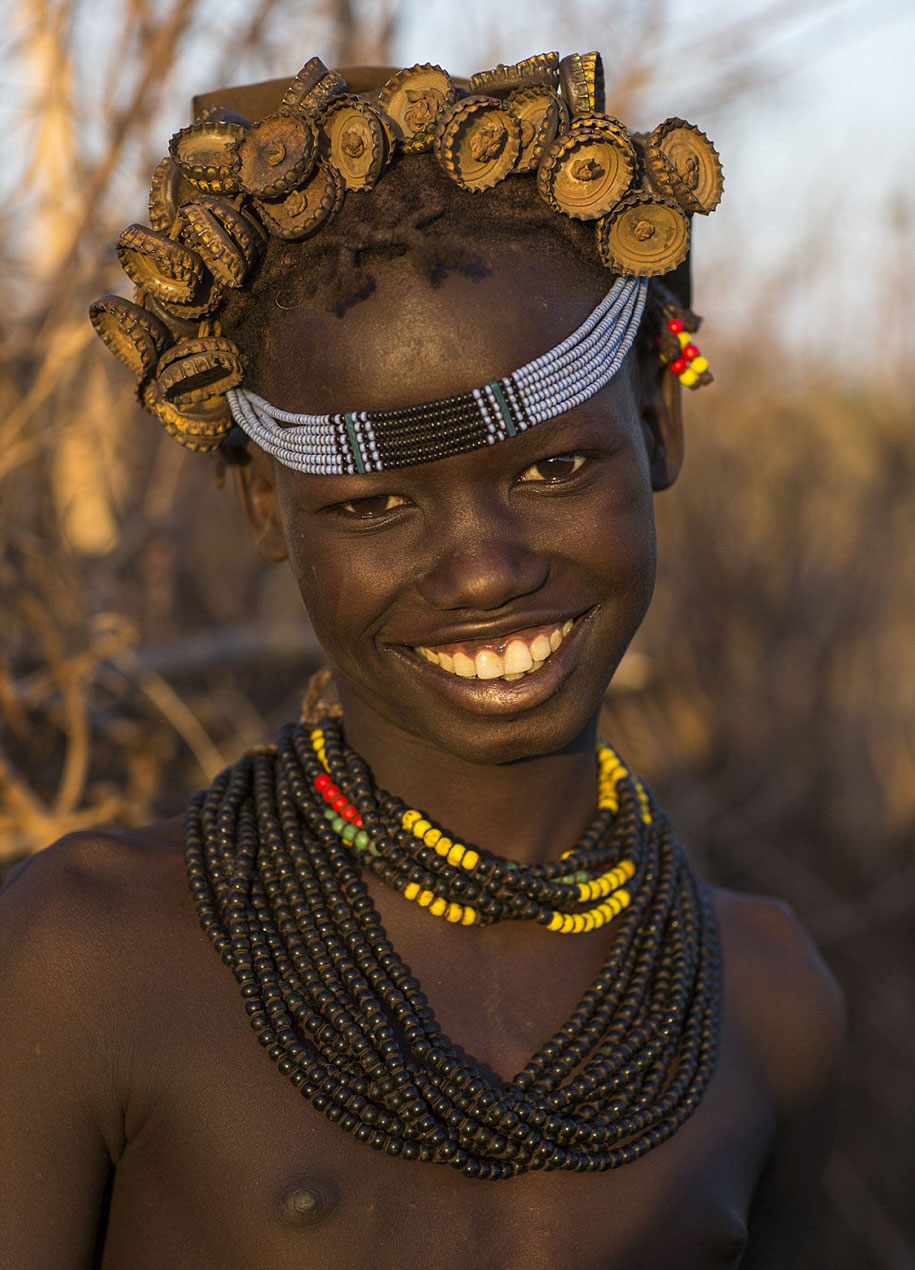 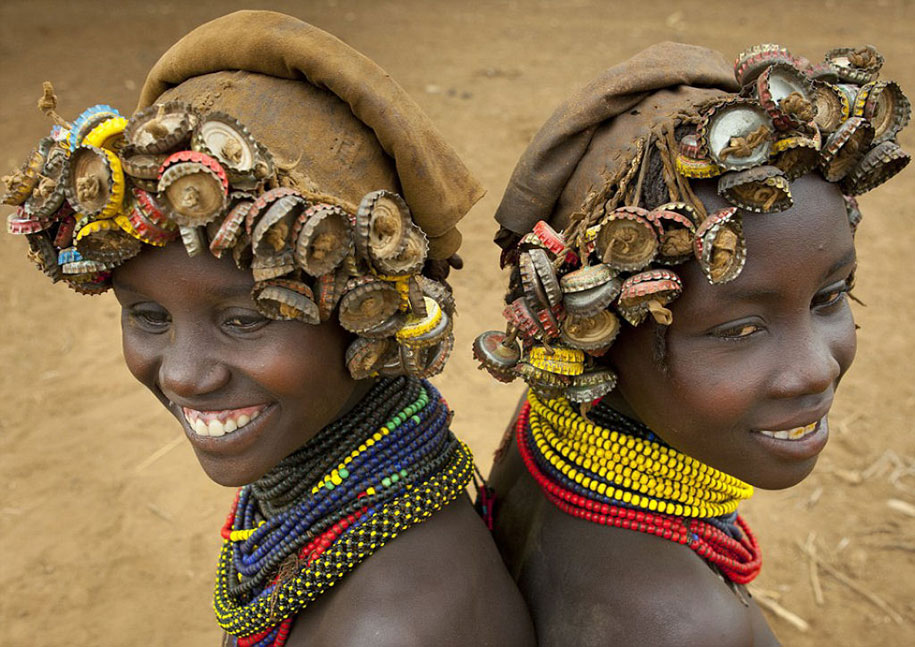 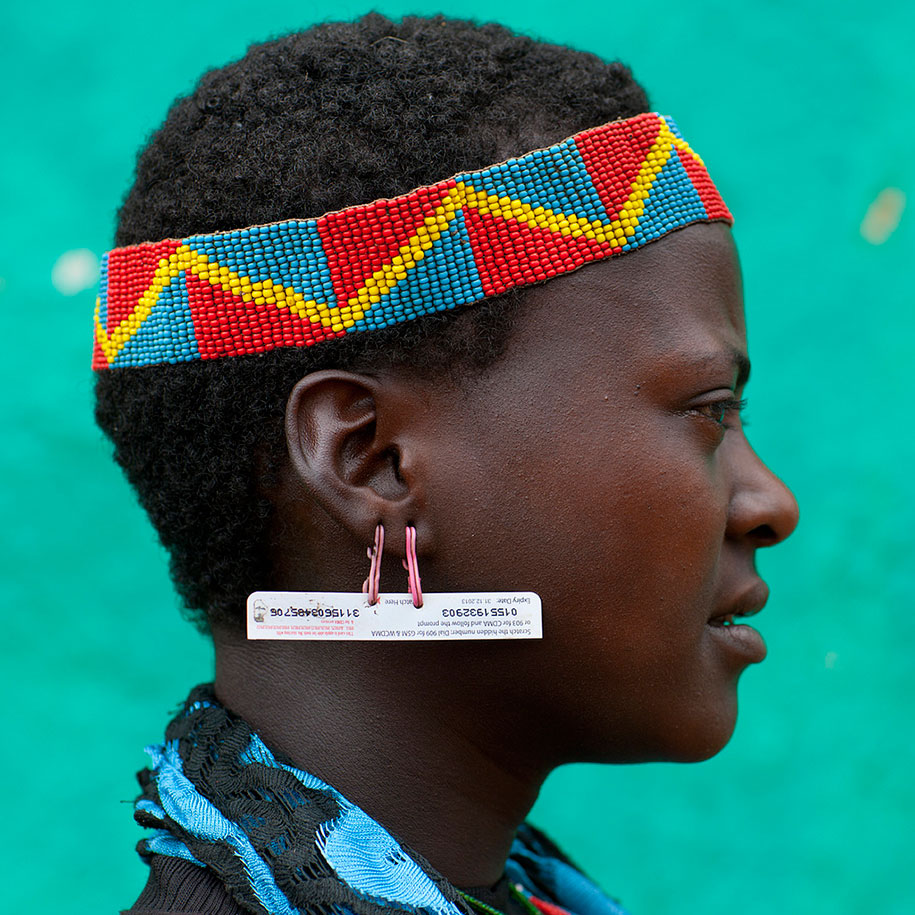