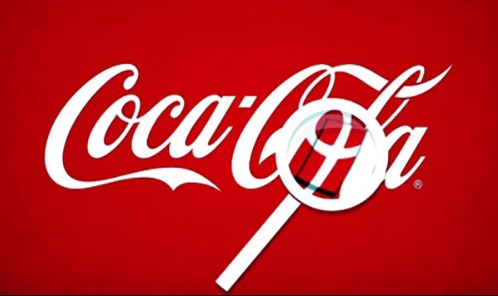 Did you know that among some of the most famous brand logos are little hidden messages? A lot of these you could probably see on first glance but others you would have to look a little harder. It makes you wonder how many other logos have hidden messages out there…

FedEx: The FedEx logo isn’t just two different colors. Look a little close and you will see they have cleverly placed an arrow between the E and x. This is to represent them always trying to move forward: 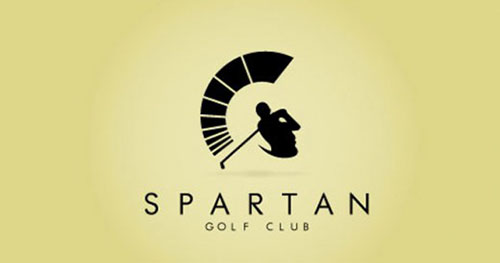 Toblerone: Toblerone originated from Berne, Switzerland. The town is also known as the city of bears: 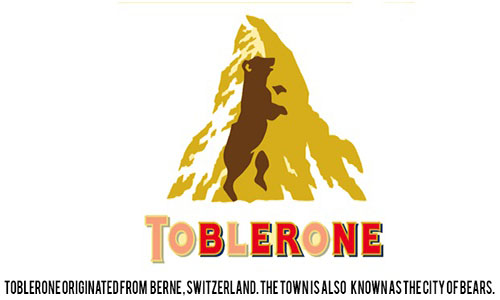 Tostitos: Look closer and you will see two people sharing tortilla chips with salsa. (The two T’s if you didn’t get that): 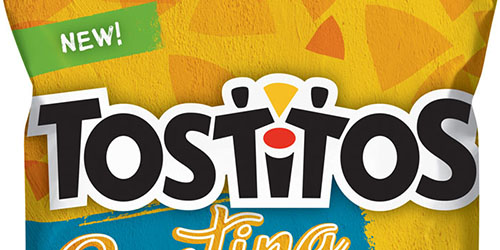 VAIO: The first part of VAIO represents an analog symbol and the last two letters are binary numbers: 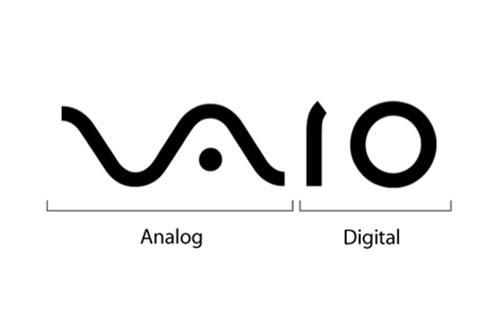 Wendy’s: Look at Wendy’s collar and you should be able to see the word “MOM”. Their thinking is that the next time you think of mom’s cooking, you’ll think of Wendy’s: 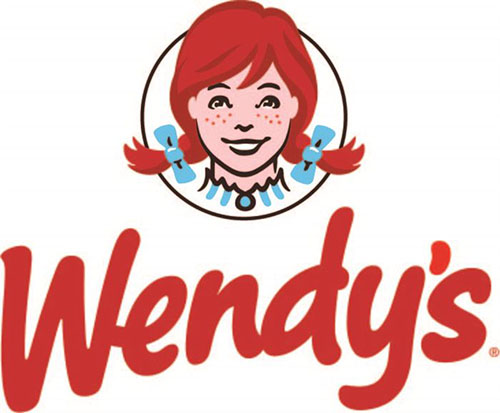 Hope for African children: There are two ways of looking at this logo. Firstly, it’s actually a picture of Africa. Secondly, it’s a picture of a child and an adult facing each other: 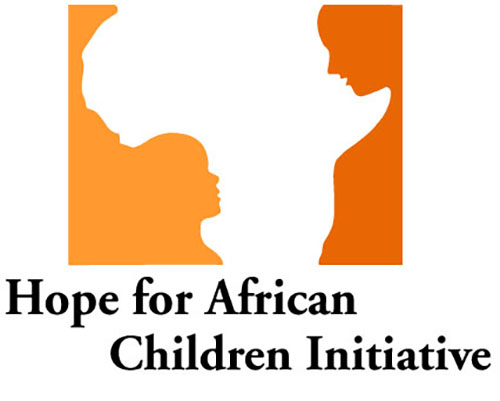 Coca Cola: Hidden in the ‘o’ of Cola is the Denmark flag. This wasn’t their initial intention with the logo. Once Coca Cola discovered that part of its logo looks like the Danish flag, they setup a media stunt at Denmark’s biggest airport welcoming customers with flags: 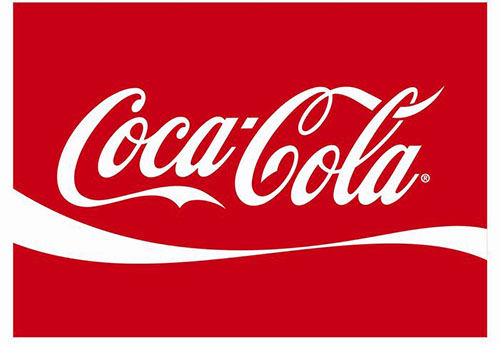 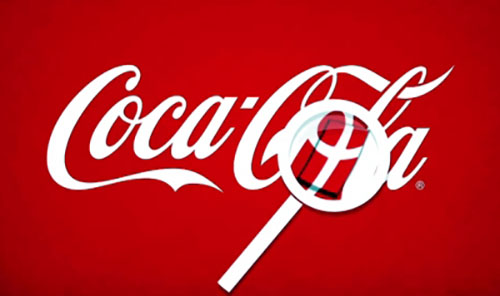 Baskin Robbins: Hidden inside the Baskin Robbins logo is the number 31. This represents the amount of flavors they have: 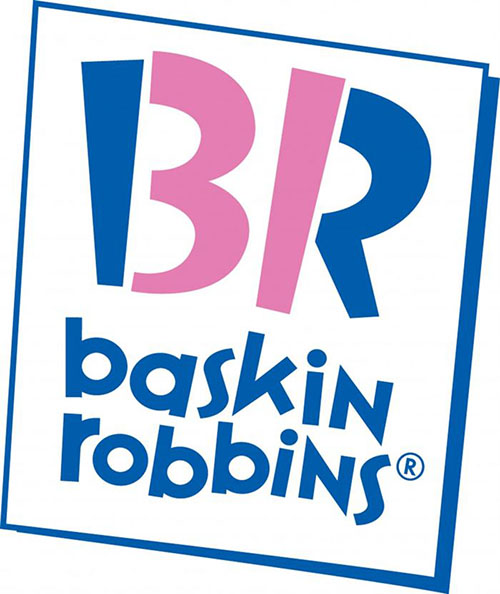 Amazon: No it’s not a smiley face. But it is to do with the orange arrow pointing from A to Z. This represents that amazon offer a wide range or products literally from A to Z:

LG: Although this Pacman turn around isn’t confirmed, we think it’s really cool: