by artFido 6 years ago2 years ago 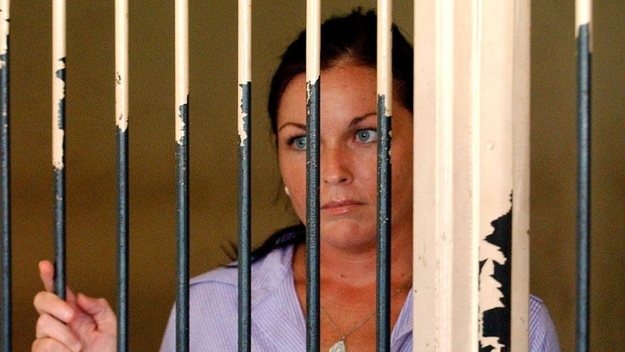 Unless you’ve been living under a rock, you’ll know that convicted Australian drug smuggler Schapelle Corby has just been granted parole after nine years in an Indonesian jail.

Corby was convicted and sentenced in 2005 for the importation of 4.2 kg of cannabis into Bali, Indonesia. Between 2005 and today, we have witnessed a series of huge news events, innovations and discoveries. Schapelle may have had access to some television, internet and maybe even some Indonesian goss magazines. So surely she’s aware of the iPhone, Boston bombings, death of Bin Laden and first female Australian PM. But here’s a list of 10 things Schapelle Corby may not even know exists…

The recently exposed cousin of the nationally beloved biscuit. Everyone was a bit weird on them at first… but anyone who has tried them- loves them. Plus they’re pretty new in town. Surely Schapelle doesn’t know about these?! 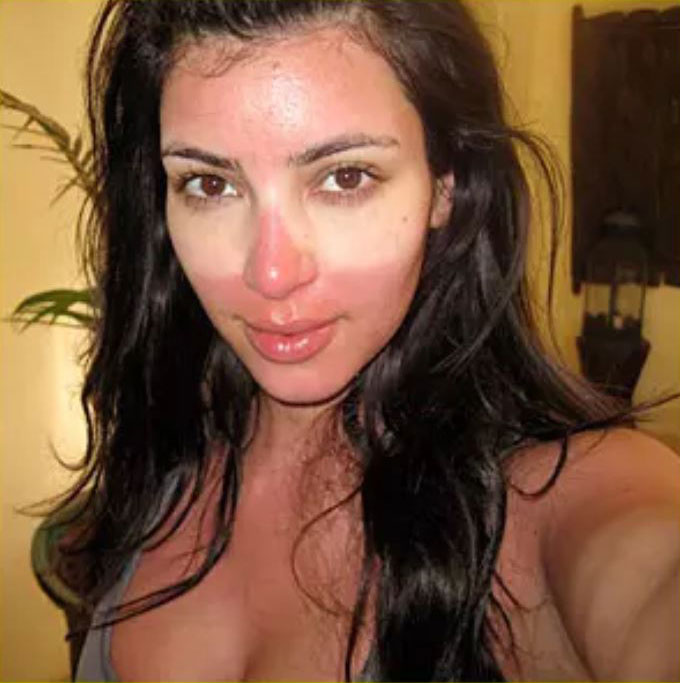 Keeping Up with the Kardashians wasn’t even on the scene in 2005. Is Corby going to be baffled as to why this woman makes the morning news shows every.single.day. We haven’t been in prison for the last 9 years and we still don’t get it. 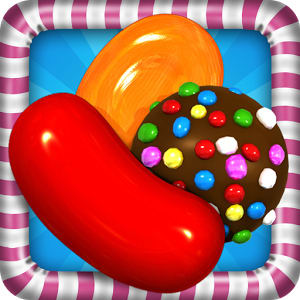 Sad things can happen over 9 years. Small family businesses can shut down. Friends can move away. Loved ones can die. But we doubt Schapelle Corby ever expected to come home and find all of her family and friends deeply engrossed in a game that has sucked all life and social skills out of them. 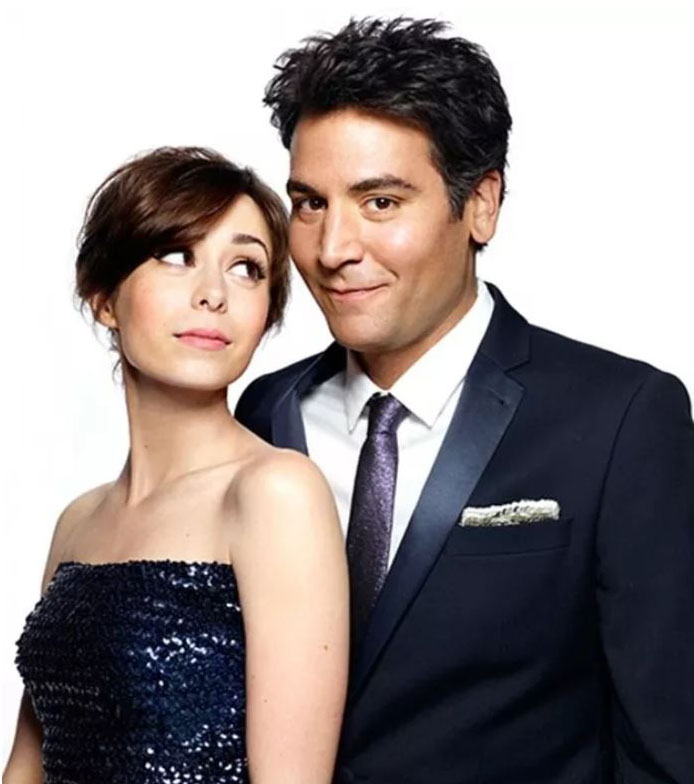 Kids, How I Met Your Mother was just a sarcastic, heartfelt, adorable little newborn in 2005 – waiting to see if it would be accepted by the world and land on its feet. If Schapelle was interested in this show at all, then she must be extremely curious to meet the mother. 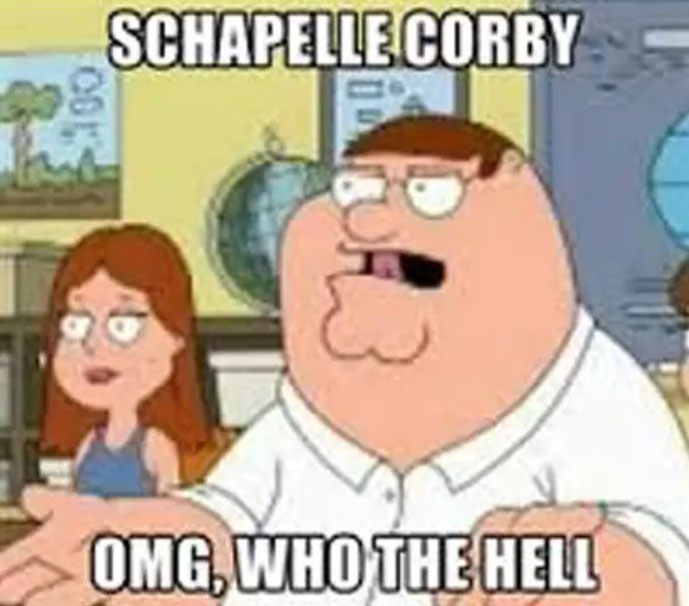 As soon as Schapelle gets a chance to kick back and browse the net – she may notice numerous randomly chosen photo stills with ugly white and black typeface plastered over them. Will she think they’re new forms of art? Advertising? Motivational posters? Or actual clips from television shows – with the captions left on. In this case, she may truly believe she was a topic on Family Guy. 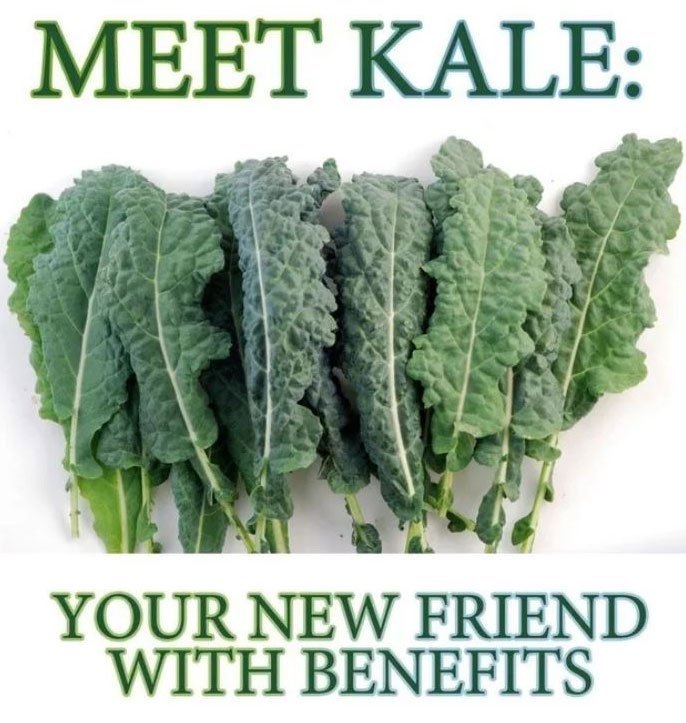 Okay now this one is important. If Corby is at all interested in getting a publicist to help with her image when she comes home, then she needs to find out who is representing Kale. Because in no time, one of the most tasteless, leafy, vegetables is being declared as the equivalent to ‘potato crisps’. Despite the fact that it has been around just as long as spinach – society is responding as though God has just gifted us with a new line of Greens v2.0

7. The tights are/are not pants debate 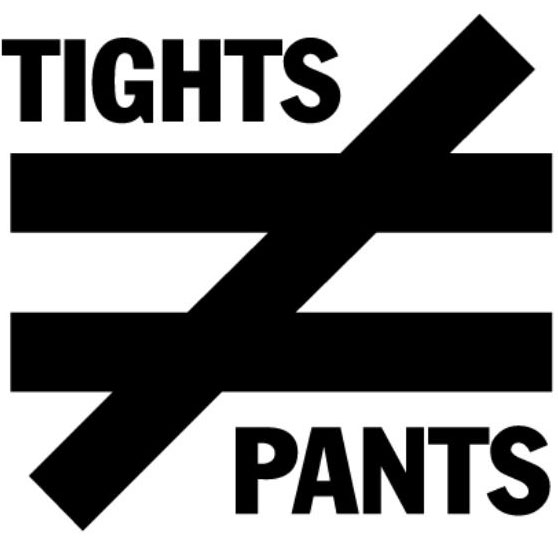 Acceptable or not? This is one of the most heated debates of a generation… Schapelle needs to educate herself, meditate on it, pick a side and stay devoted to that side for the rest of her life. 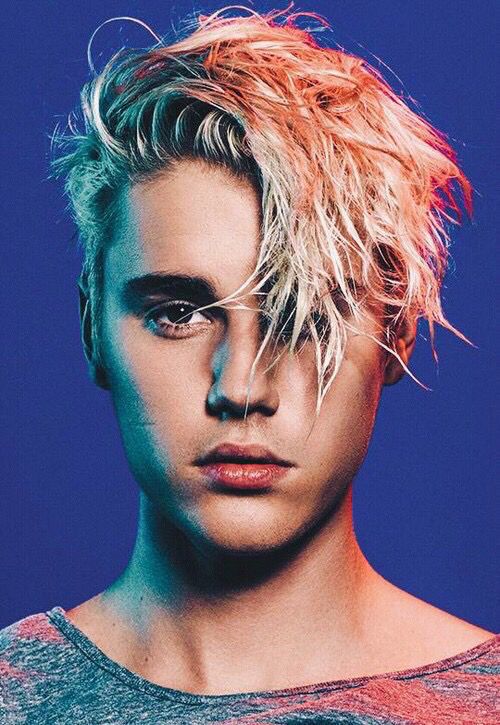 Corby may be curious as to why an American teenager was allowed to enter the country, vandalise a hotel and be applauded for it… by the hotel. Justin Beiber was just a wee 10-year-old when Schapelle left for Bali. We recommends she watches Justin Beiber: Never Say Never before she reads anything else about him. That way she has a soft spot for the kid like the other 83% of the population. We’re all just ‘disappointed’ and ‘concerned’. 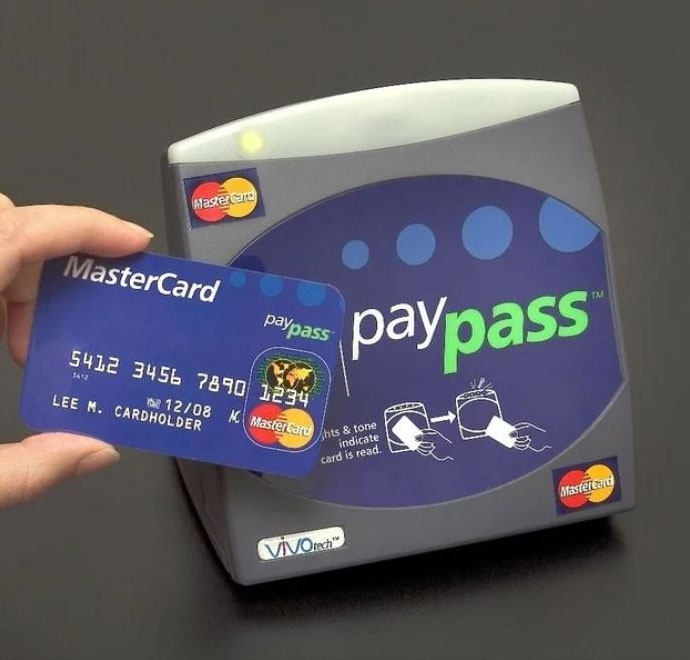 On her first grocery trip to Coles or Woolies, Schapelle may notice customers briefly tapping their card on some kind of machine and continuing on with their lives. No they’re not stealing and no it’s not black magic. 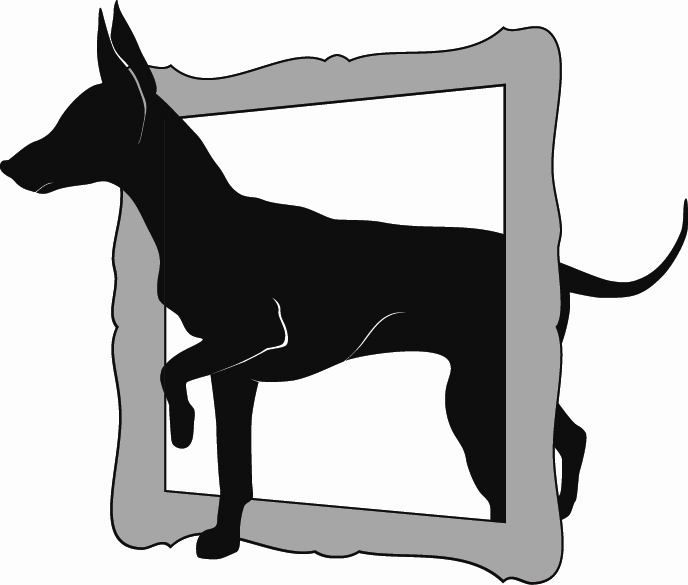 …If for some reason Schapelle Corby ever stumbles across this post- she may be thinking, “What.. is.. this?”

Well, it’s basically a website that helps art sellers and art buyers meet each other and share the love of art. We live and breath art, and love to share art in all forms with you.