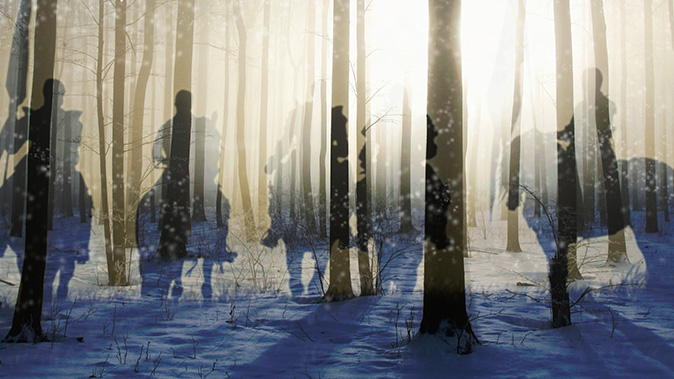 Sydney Symphony Orchestra has just announced that their latest blockbuster performance “Winter Daydreams” by Tchaikovsky and “Alexander Nevsky” by Prokofiev will be performed for a very limited time on Wednesday 12 March, Friday 14 Mar, and Saturday 15 March at the Sydney Opera House.

Conducted by Pinchas Steinberg, led by mezzo-soprano Natascha Petrinsky, and supported by the Sydney Philharmonia Choirs, this performance is sure to capture your imagination and will no doubt sell out fast.

You can obtain more information and purchase tickets HERE. 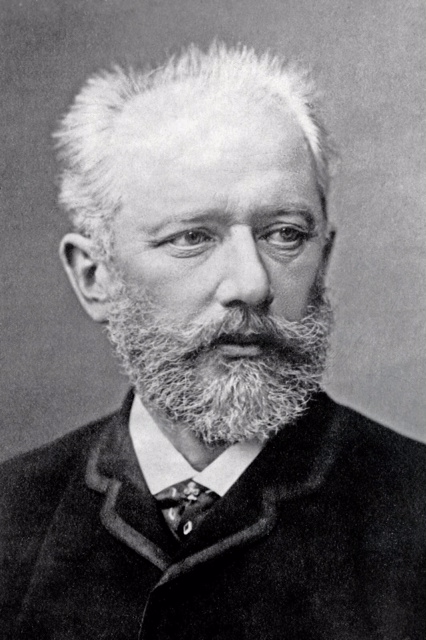 Composer Peter Ilych Tchaikovsky. Tchaikovsky always had a soft spot for his first symphony: ‘ the sin of my sweet youth’ he called it. His 25-year-old imagination had inspired him to reveries of winter journeys and visions of misty landscapes. What will the Winter Daydreams symphony conjure up for you? 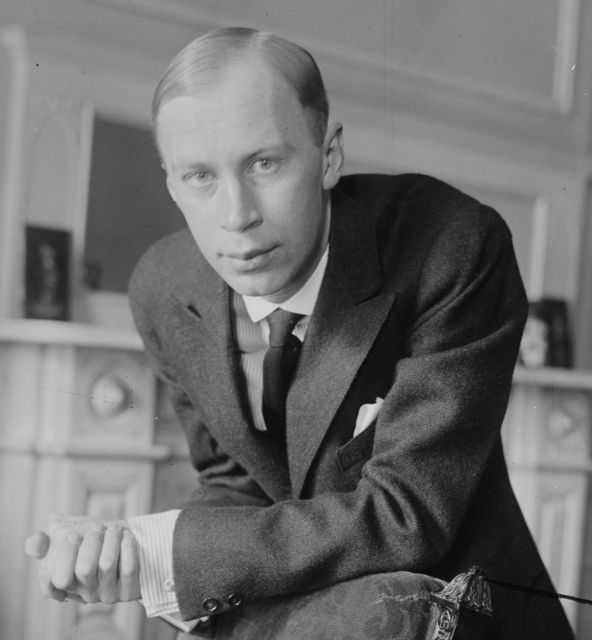 Composer Sergei Prokofiev. Prokofiev’s Alexander Nevsky cantata began life as a soundtrack in 1938, a pioneering film in the use sound. And director Sergei Eisenstein was so captivated by the possibilities that he literally constructed the film around Prokofiev’s score. Alexander Nevsky remains a cult movie classic, but even without its striking black and white footage, Prokofiev’s compelling and evocative music has the power to fill your mind with images. 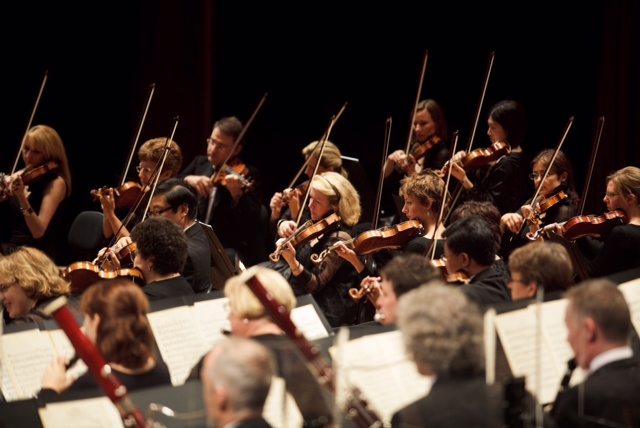 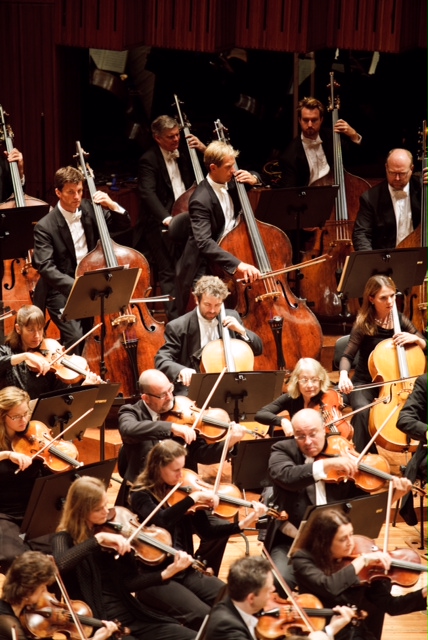