Having a bad day?  Well hopefully this blog will cheer you up. In no particular order, here are 19 people who are having a way worse day than you…

1. Anyone that started their modeling career during a rough storm:

2. Anyone who lost to themselves while arm wrestling:

3. Anyone caught crumpin’ way too close to a treadmill:

4. Anyone who had to do a tandem trust fall:

5. Anyone who just discovered they had superpowers at the WORST POSSIBLE MOMENT

6. Anyone who has a yo-yo with a vendetta:

8. Anyone who got mad at a defenseless old sign:

9. Anyone who was going to jump on this trampoline after this lady:

10. Anyone who doesn’t know the layout of this convenience store:

11. Anyone who is best friends with a juggler:

12. Anyone who did the cinnamon challenge:

13. Anyone whose friend invented a toilet paper gun:

14. Anyone who decided to start working out again today:

15. Anyone looking to get lucky with random people on the Internet:

16. Anyone trying to break the sound barrier today:

17. Anyone who is trying to be Captain America:

18. Anyone whose friend wears a flat-brimmed hat: 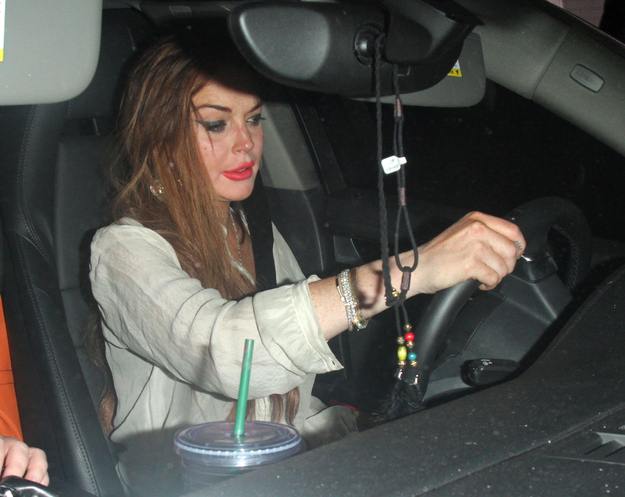