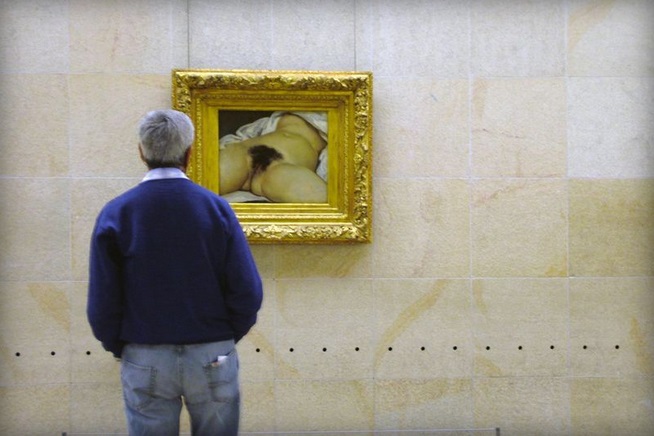 A 149-year-old vagina is at the center of a legal dispute involving France, Facebook, and online censorship.

If you’ve been an avid follower of artFido’s arty posts, you’ll recall that we posted an article mid last year about Luxembourgian artist  Deborah de Roberti who transformed Gustave Courbet’s famous painting, l’Origine du Monde, into performance, by revealing her own vulva in front of some surprised passersby (see HERE). As you would expect this post went viral, and many people from around the world shared and re-blogged our post.

Once such person was a French teacher whose Facebook account was suspended after he shared our blog among his circle of Facebook friends.  The man, whose name has not been disclosed, filed a complaint against Facebook in a French court, arguing that his rights to free speech were compromised because the social network could not distinguish pornography from art.

In a January hearing, Facebook’s lawyer argued that French courts have no jurisdiction in the case, because the man had agreed to the site’s terms, which specifies that legal complaints against the company can only be heard in California courts. But Paris’ high court disagreed, saying that the clause is “abusive” Thursday in a ruling that could set an important precedent for Facebook and other US tech companies. Immediately following the ruling, the plaintiff’s lawyer described it as a “first victory won by David against Goliath.” 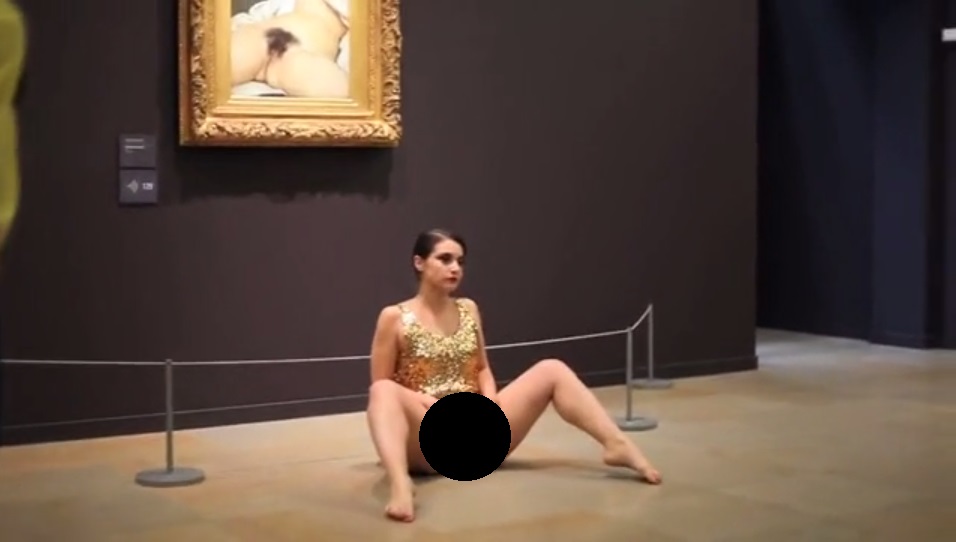 “This decision will create jurisprudence for other social media and other internet giants who use their being headquartered abroad, mainly in the United States, to attempt to evade French law,” Stephane Cottineau, the teacher’s lawyer, said following the decision. The teacher is seeking €20,000 ($21,900) in damages, according to French daily Le Figaro.

Nudity and other explicit content are banned from Facebook, per the site’s community standards, though the company’s combination of algorithms and outsourced moderatorshave had trouble distinguishing art from smut in the past. “We aspire to respect people’s right to share content of personal importance,” the policy states, “whether those are photos of a sculpture like Michelangelo’s David or family photos of a child breastfeeding.” The company tells AFP that it has noted the ruling and is considering a response.