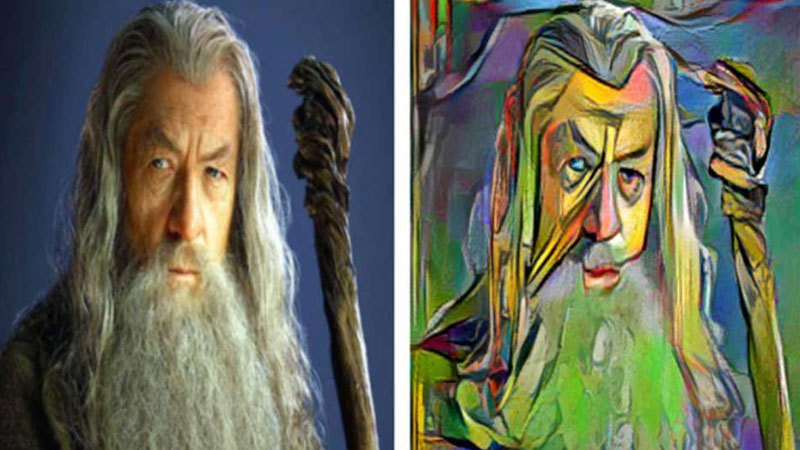 Researchers at Germany’s University of Tubingen have devised an algorithm that can analyze a painting and then apply the painting’s ‘style’ to any photograph or image. The results were recently published in a paper entitled, A Neural Algorithm of Artistic Style by Leon A. Gatys, Alexander S. Ecker and Matthias Bethge. The researchers explain:

“In fine art, especially painting, humans have mastered the skill to create unique visual experiences through composing a complex interplay between the content and style of an image. Thus far the algorithmic basis of this process is unknown and there exists no artificial system with similar capabilities. However, in other key areas of visual perception such as object and face recognition near-human performance was recently demonstrated by a class of biologically inspired vision models called Deep Neural Networks. Here we introduce an artificial system based on a Deep Neural Network that creates artistic images of high perceptual quality. The system uses neural representations to separate and recombine content and style of arbitrary images, providing a neural algorithm for the creation of artistic images.”

If you’re interested in learning more about how the algorithm works, you can download the research paper at arxiv.org. Below you will find some images of the algorithm at work from both the original paper as well as Stanford computer scientist Andrej Karpathy. 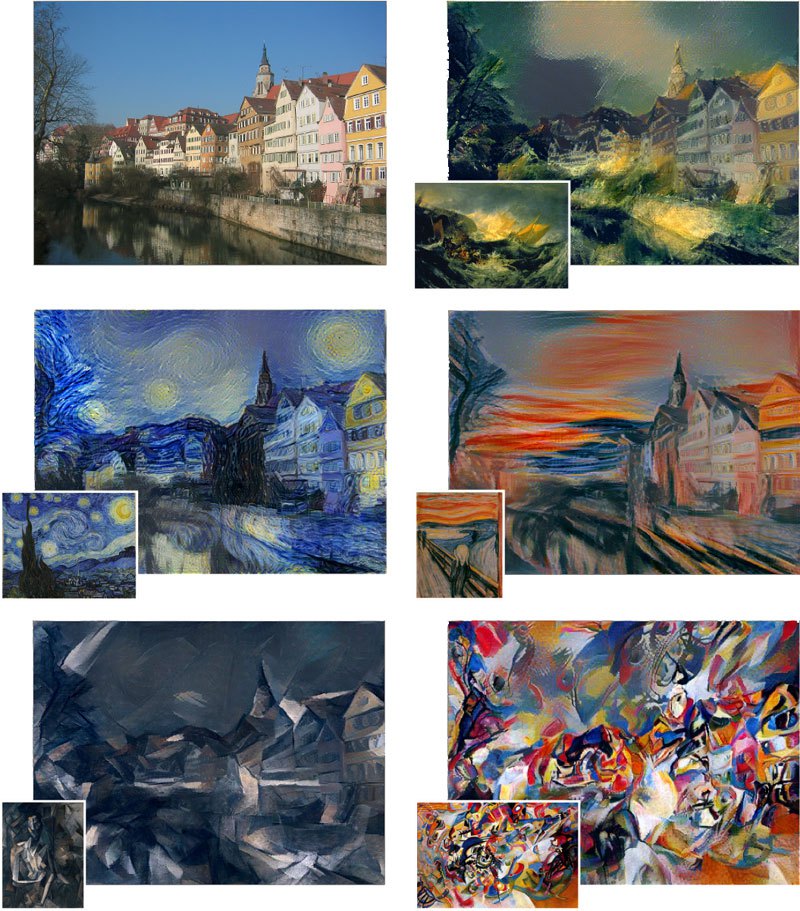