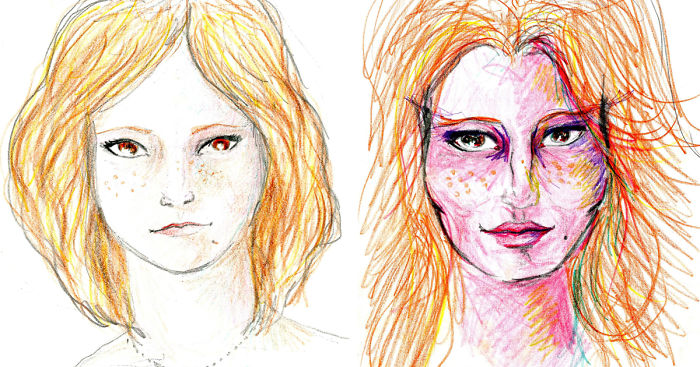 We’ve previously written about artists who have experimented with the effect drugs have on their work (see HERE). User whatafinethrowaway, inspired by the “Nine Drawings” series which was the result of an experiment by the US government in the 1950’s, asked her friend to draw self-portraits while on LSD. The friend took 200µg of LSD and drew 11 self-portraits over nine-plus hours.

“She spent between 15 minutes and 45 minutes on each drawing,” writes whatafinethrowaway on Reddit. “It didn’t seem hard for her to focus, I was actually quite impressed by that. She just loved what she was doing. I don’t know if the change of styles was on purpose or not.”

15 min after taking LSD. Before any noticeable effect: 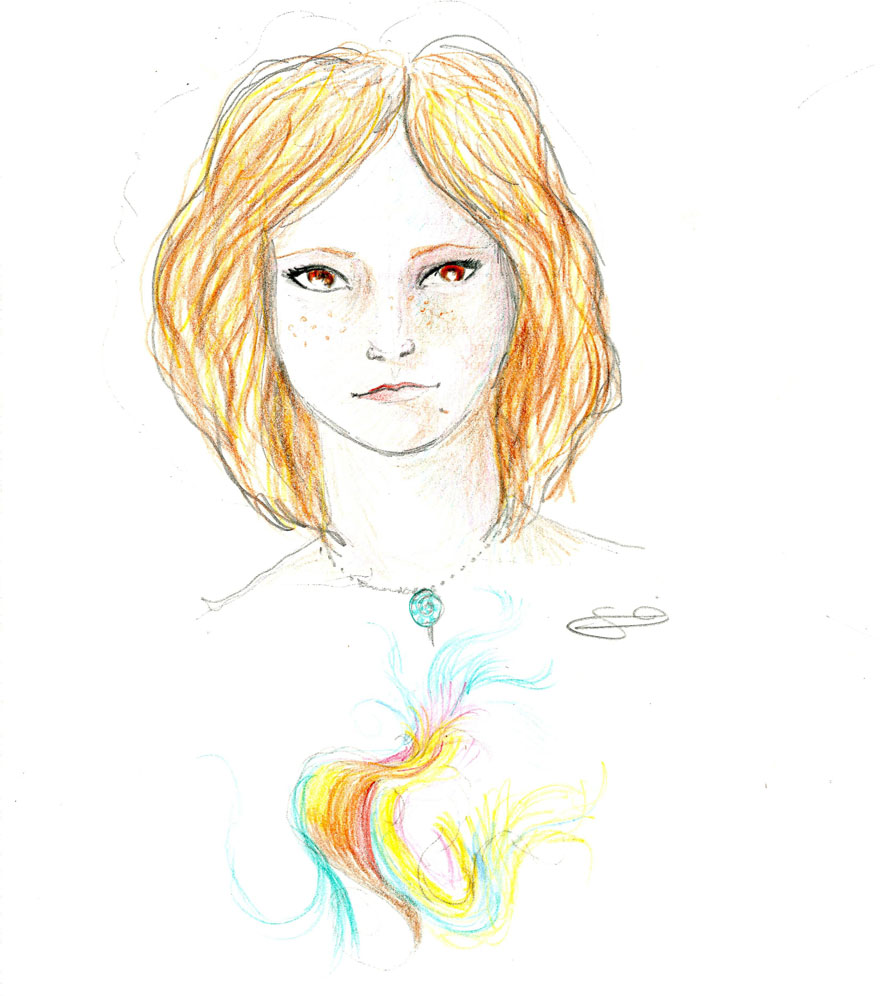 45 min. « Are you feeling anything? “Nope.” “Those are some bright colors!” “Yeah. That’s probably gonna get worse.”: 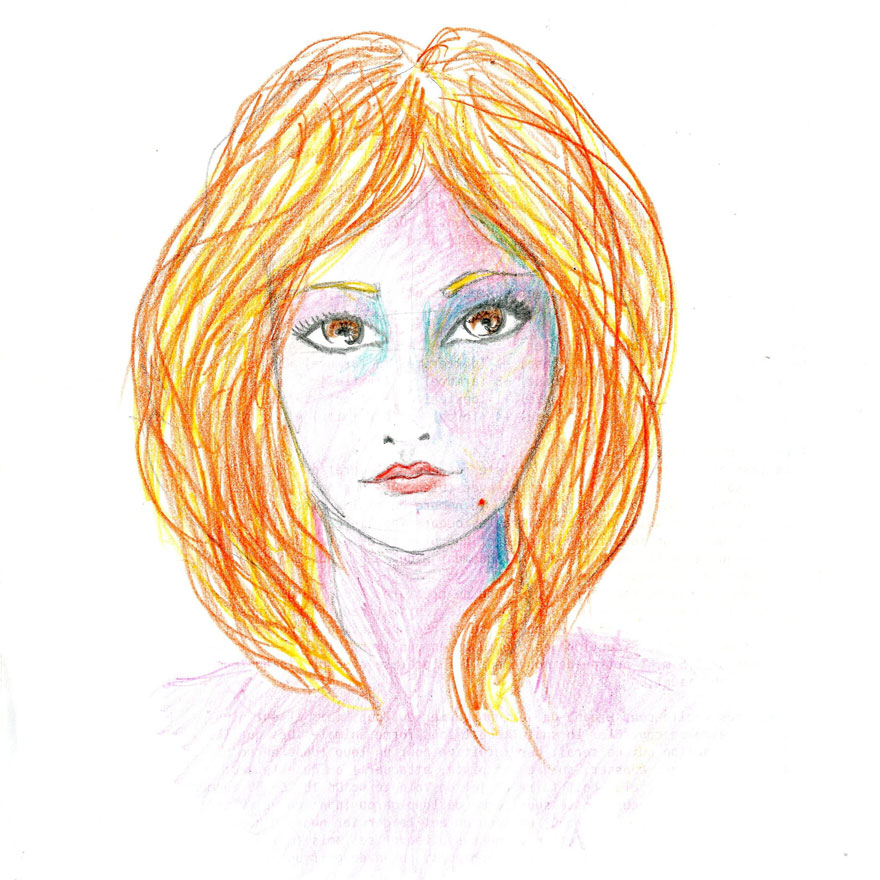 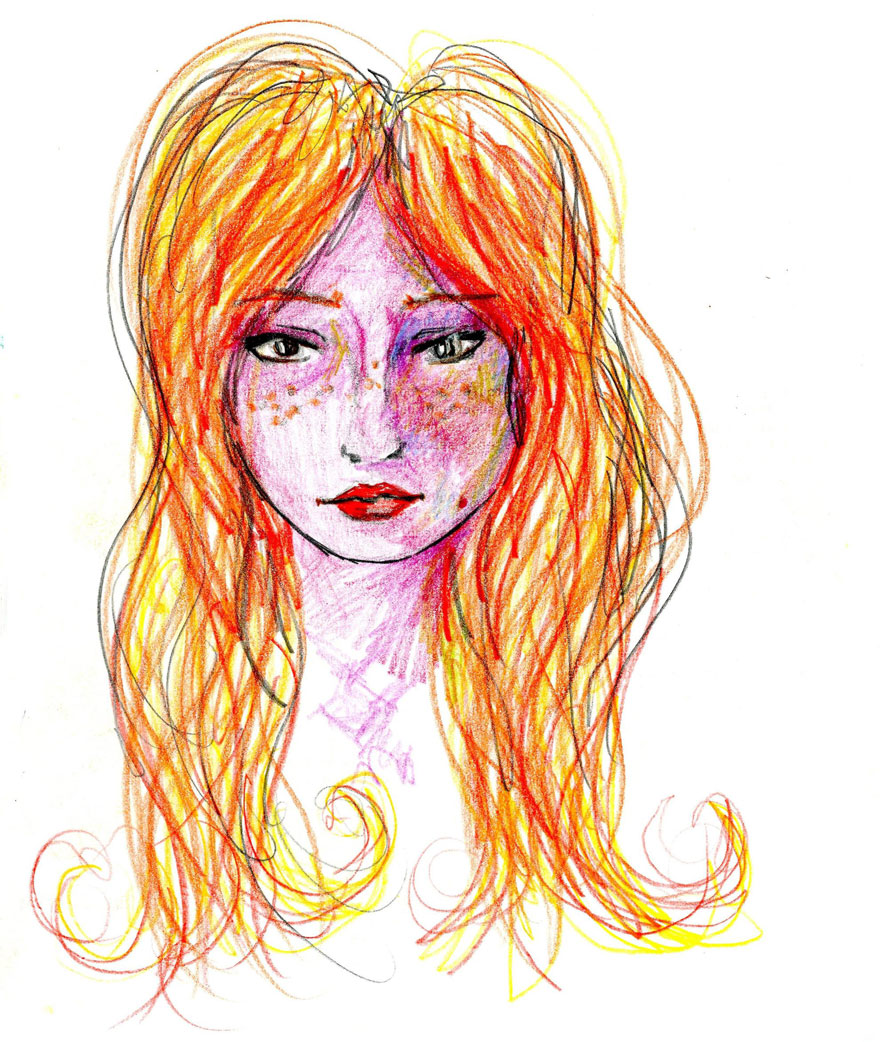 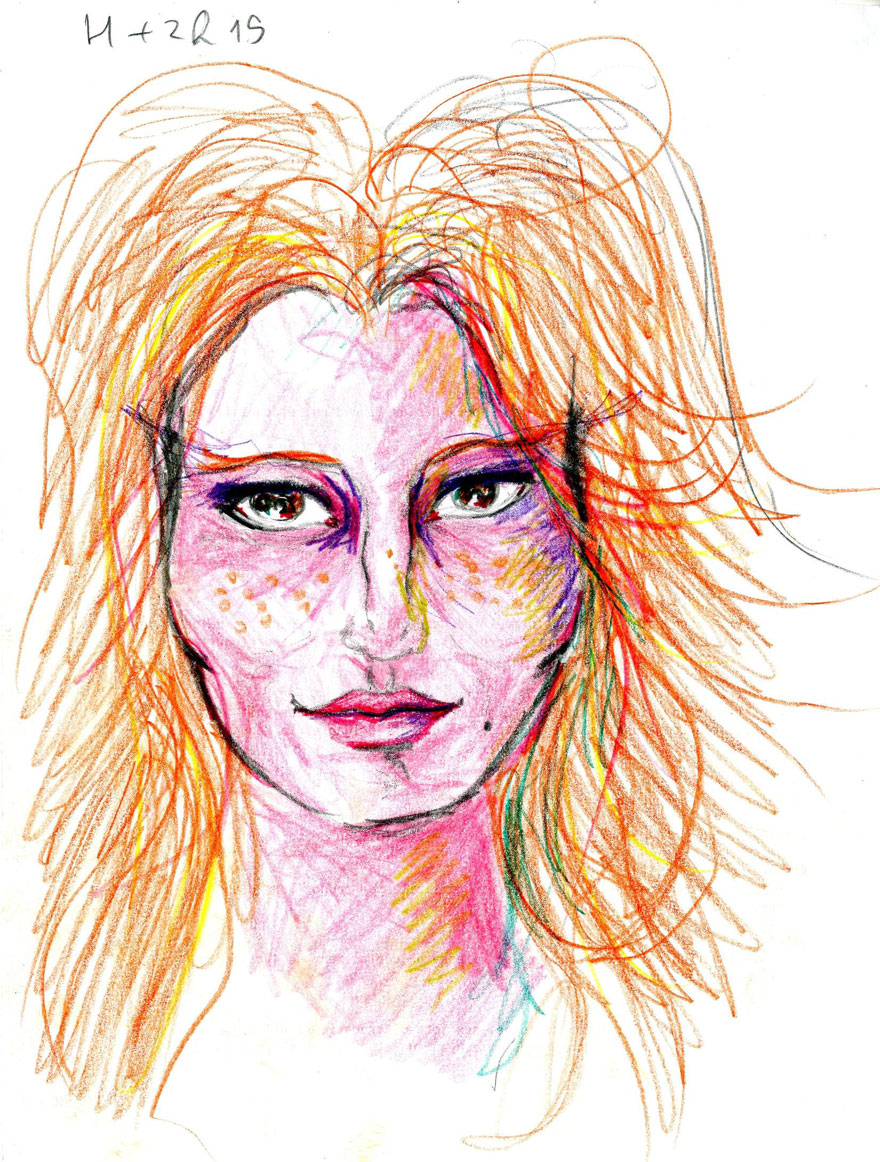 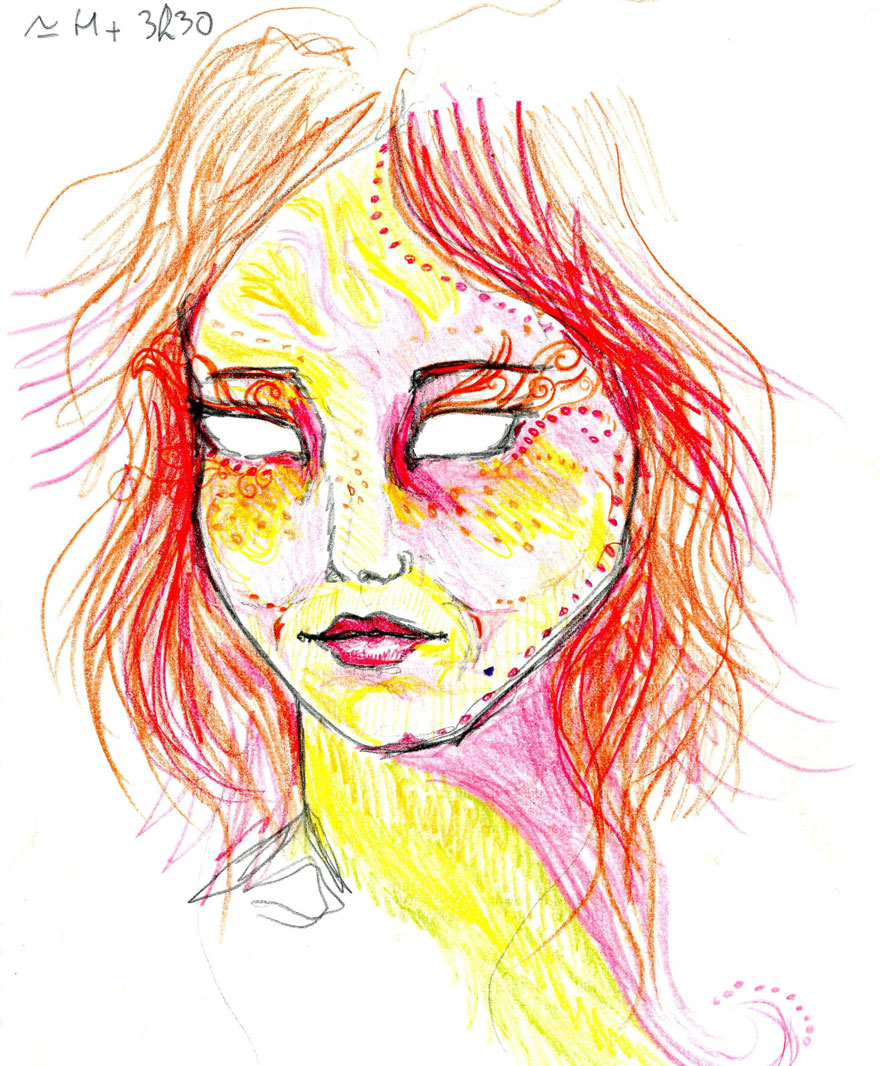 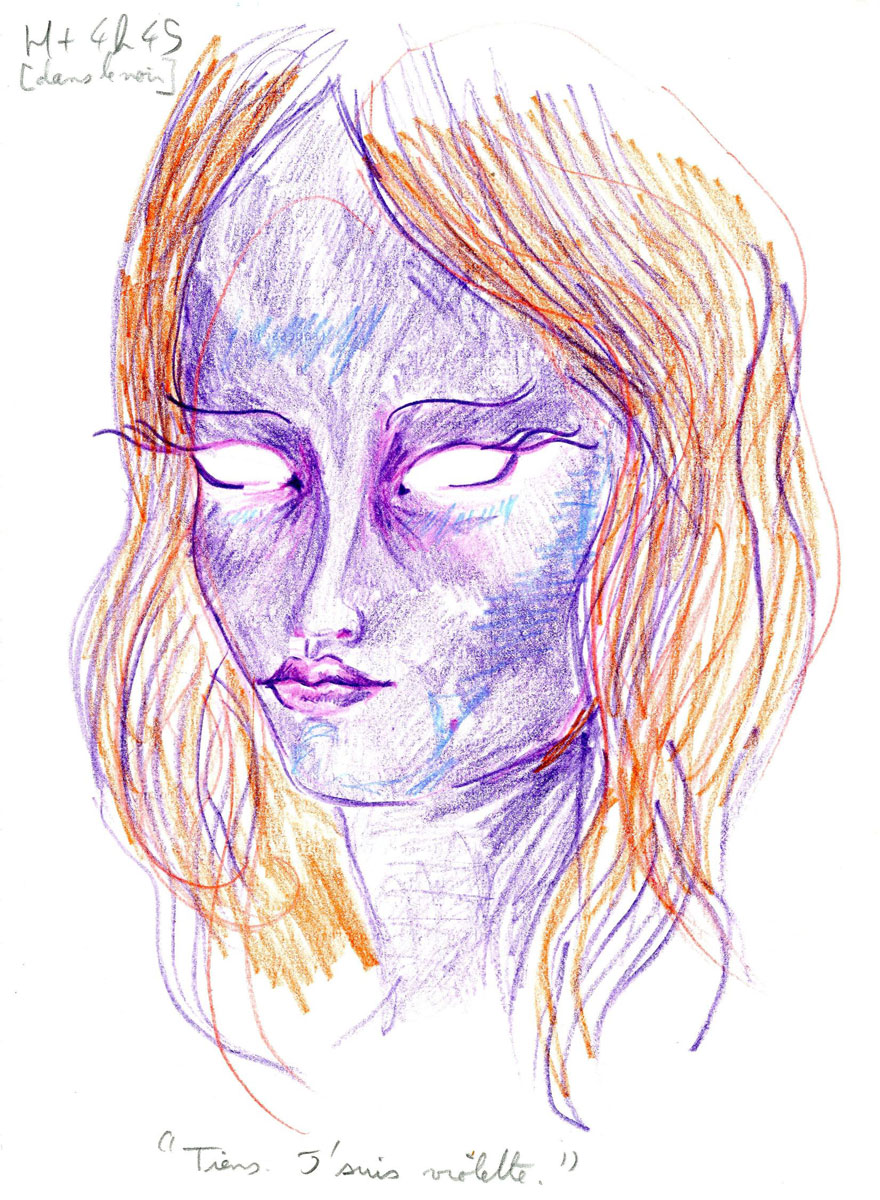 6 h. “I lost the black pencil. I only had the coloured ones.” 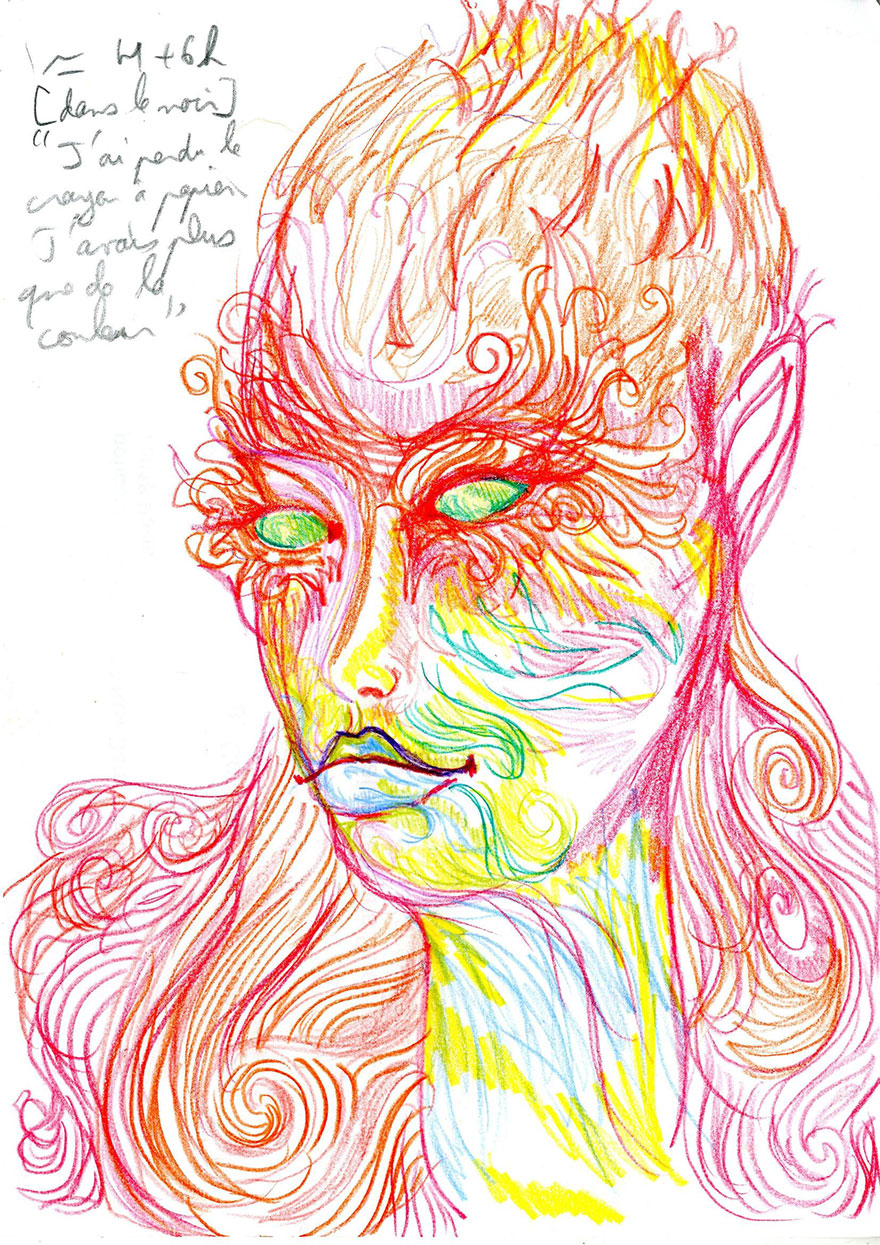 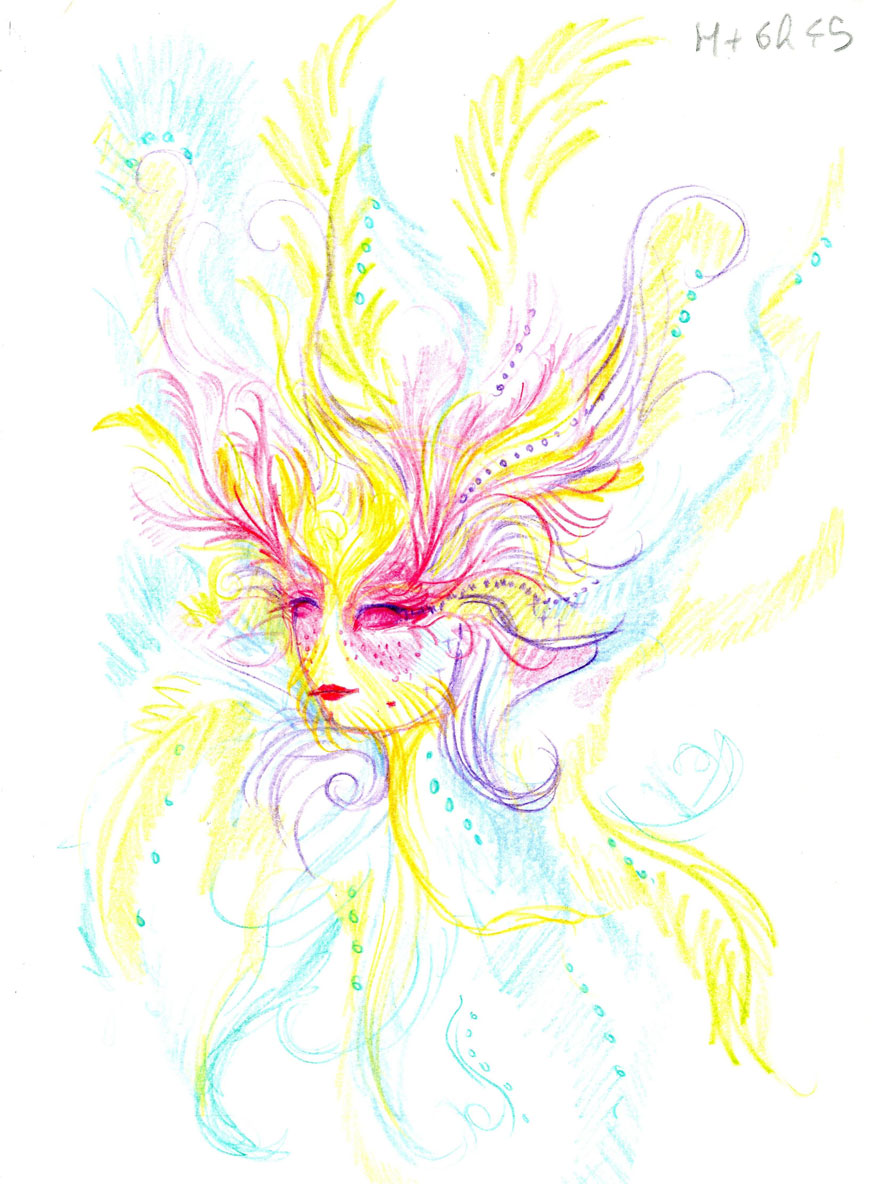 8 h. After 45 minutes in the dark, listening to some Pink Floyd, she started to draw again. 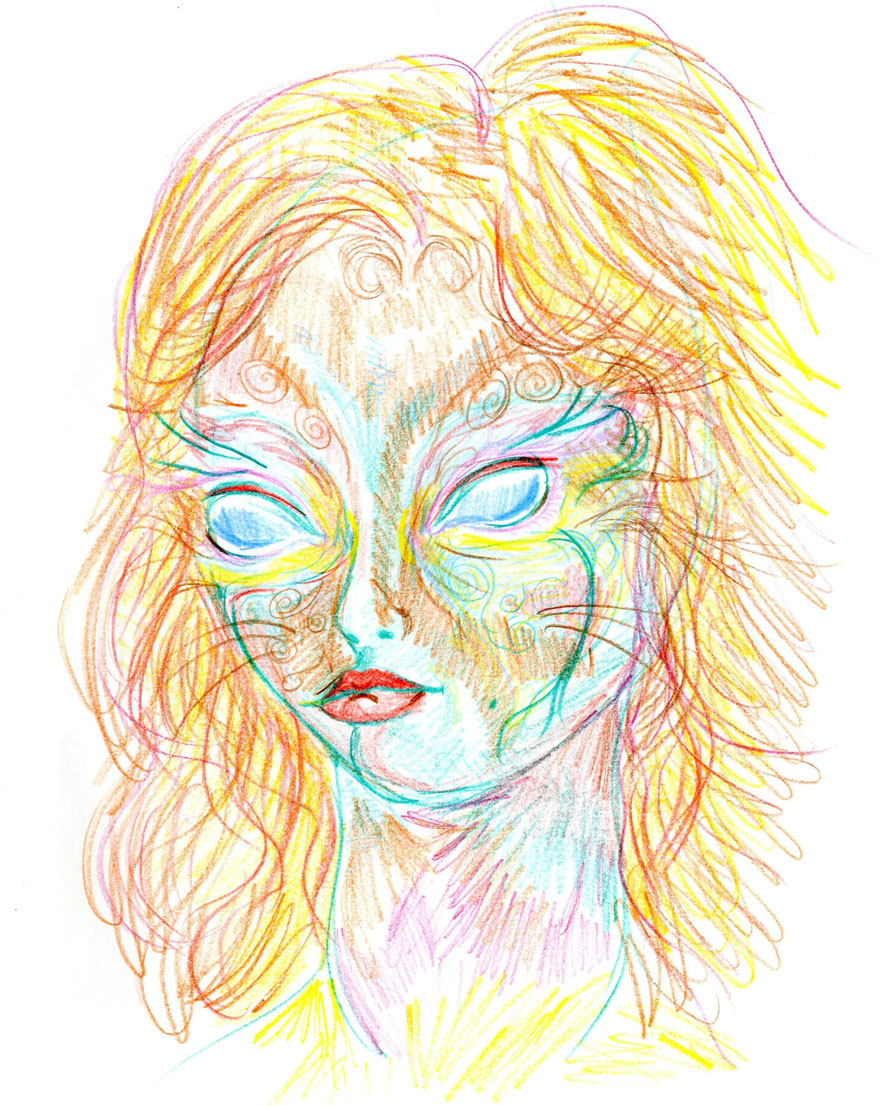 8 h 45 min. She didn’t seem quite satisfied with the last one, so she directly started this one: “During the previous one, I tried to draw what was inside my head, but in the middle of it, things were happening outside my head instead.” 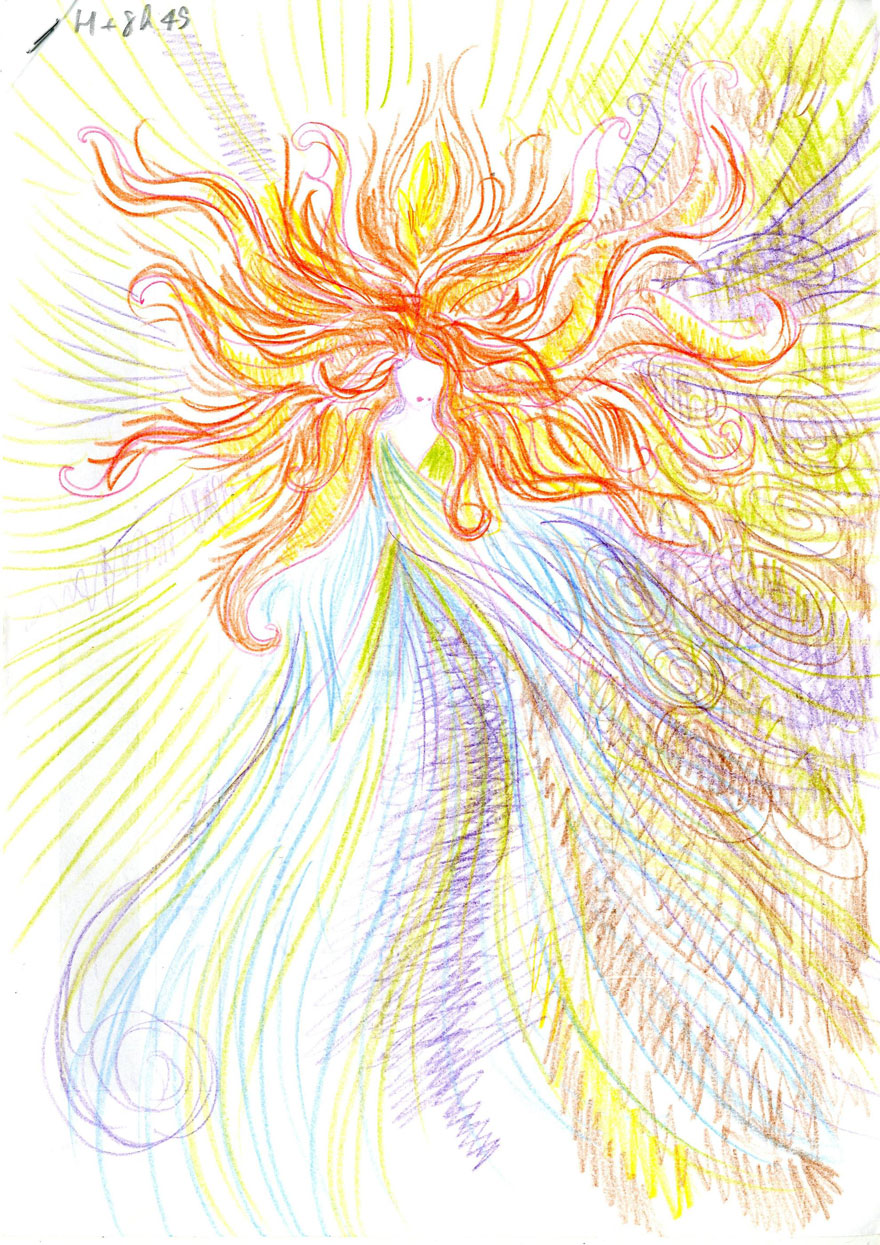 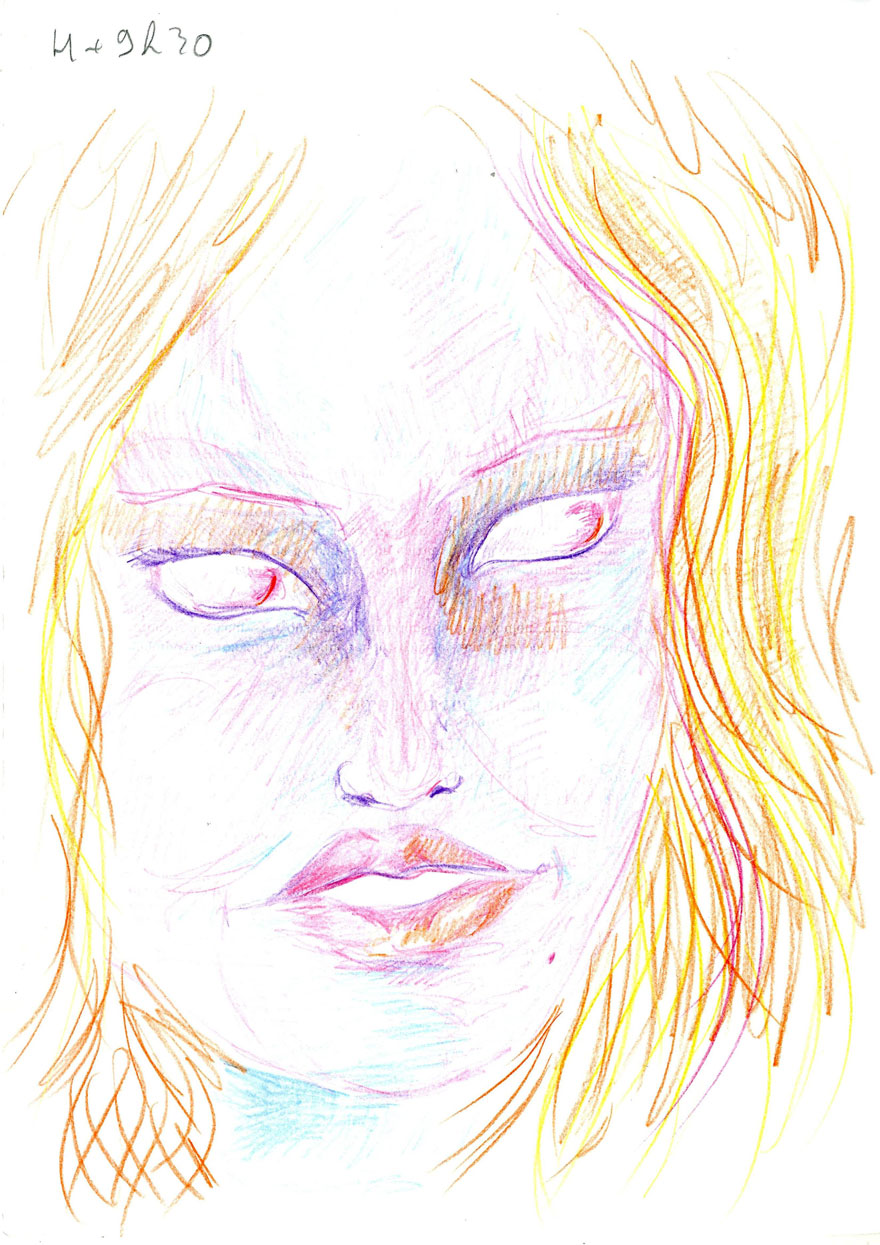