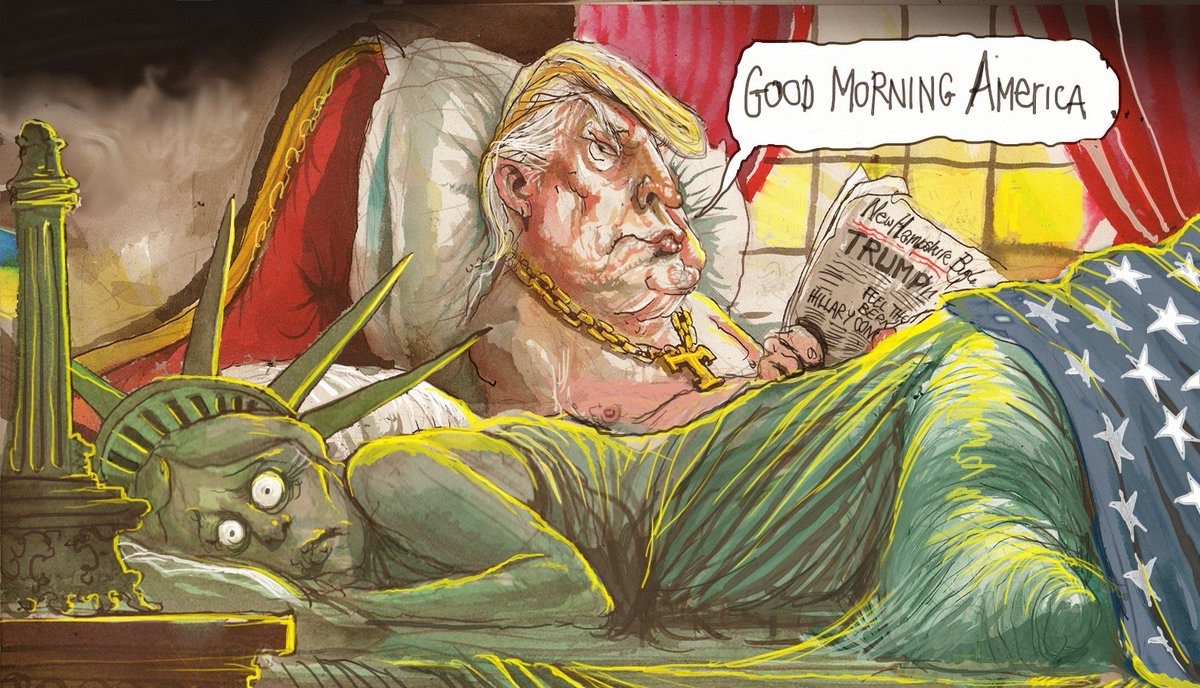 It happened. The inauguration has come and gone and Donald Trump has taken over from Barack Obama as the President of the United States of America.

The world has responded with their well wishes, support, protests, tweets and predictions as to how big Trump’s inauguration audience was.

Artists have also given their varied opinions, in art form. We have been inundated with images penned by some of the world’s best artists, and have put together some of our favorites here. 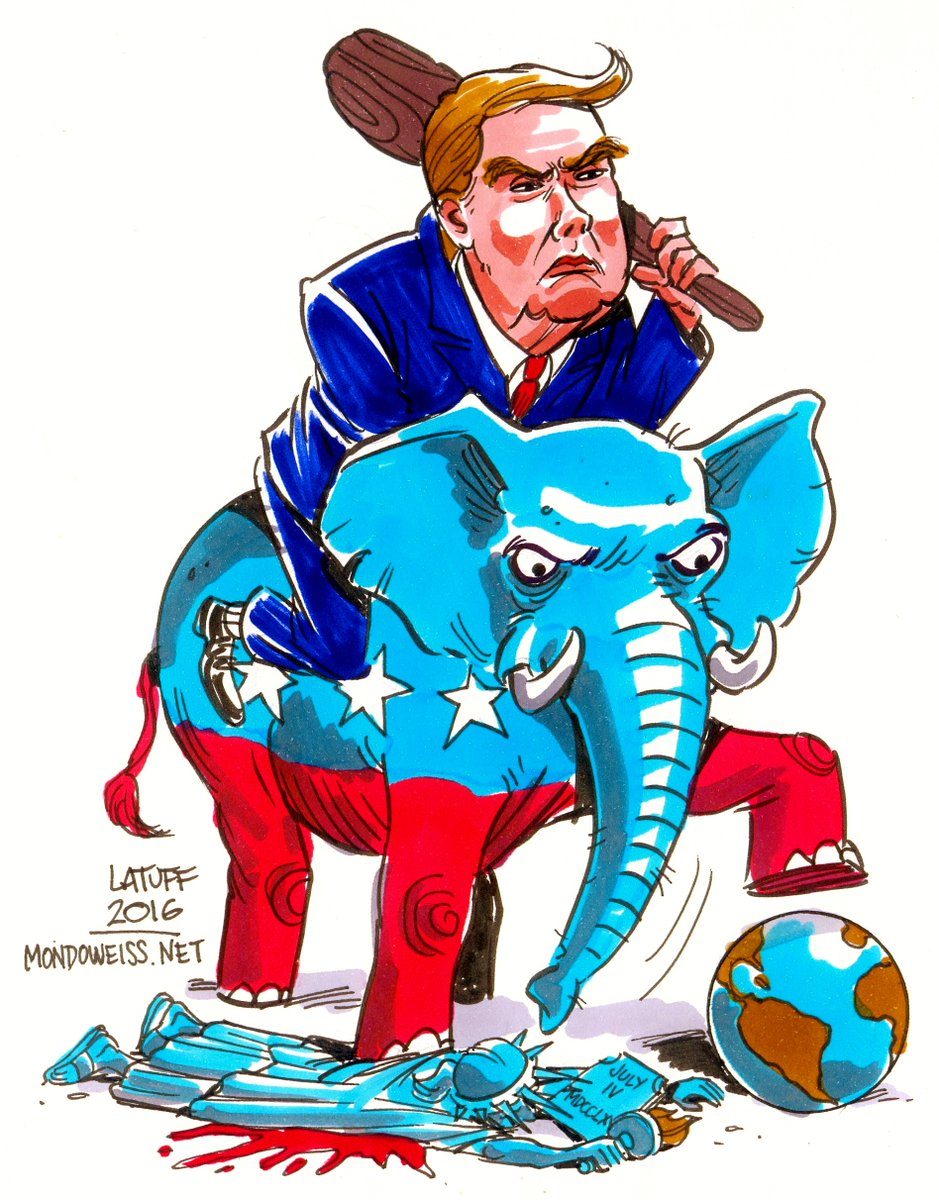 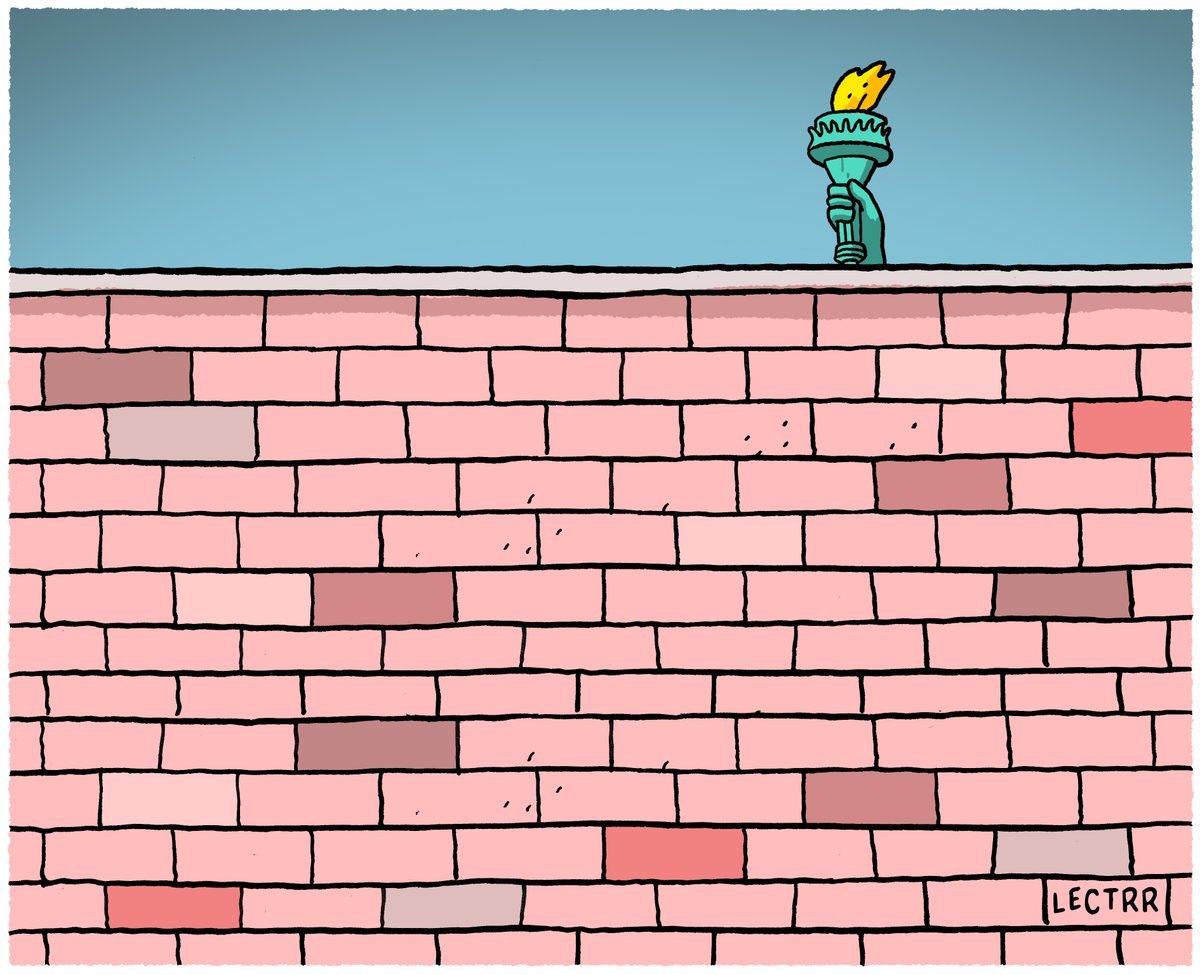 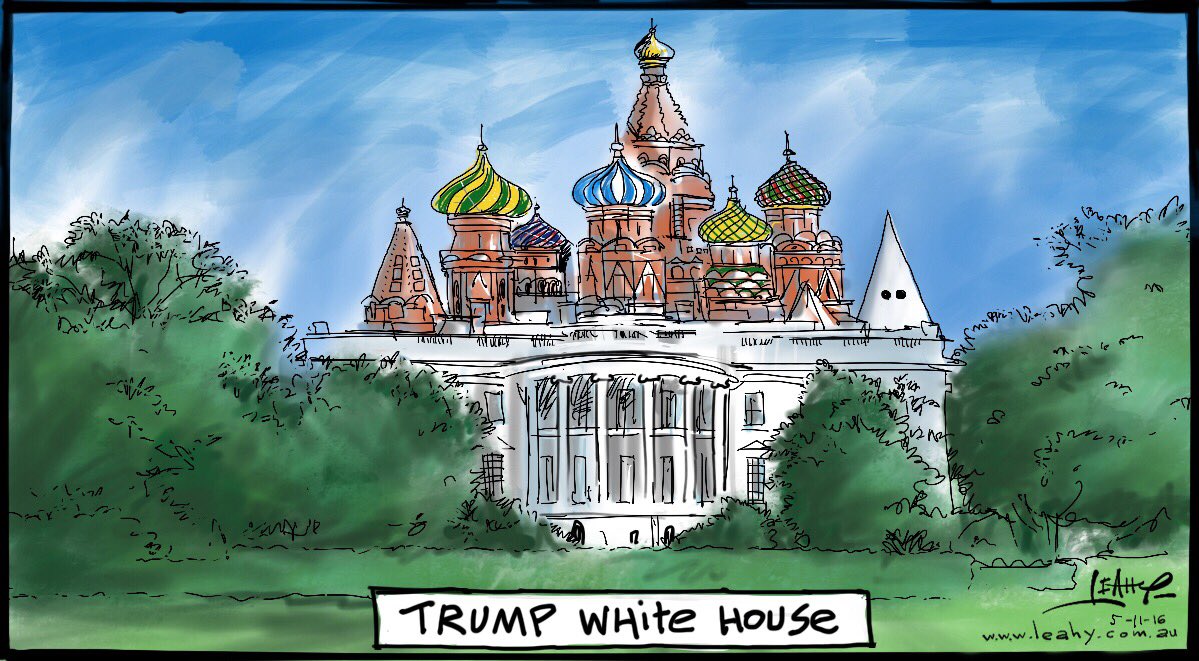 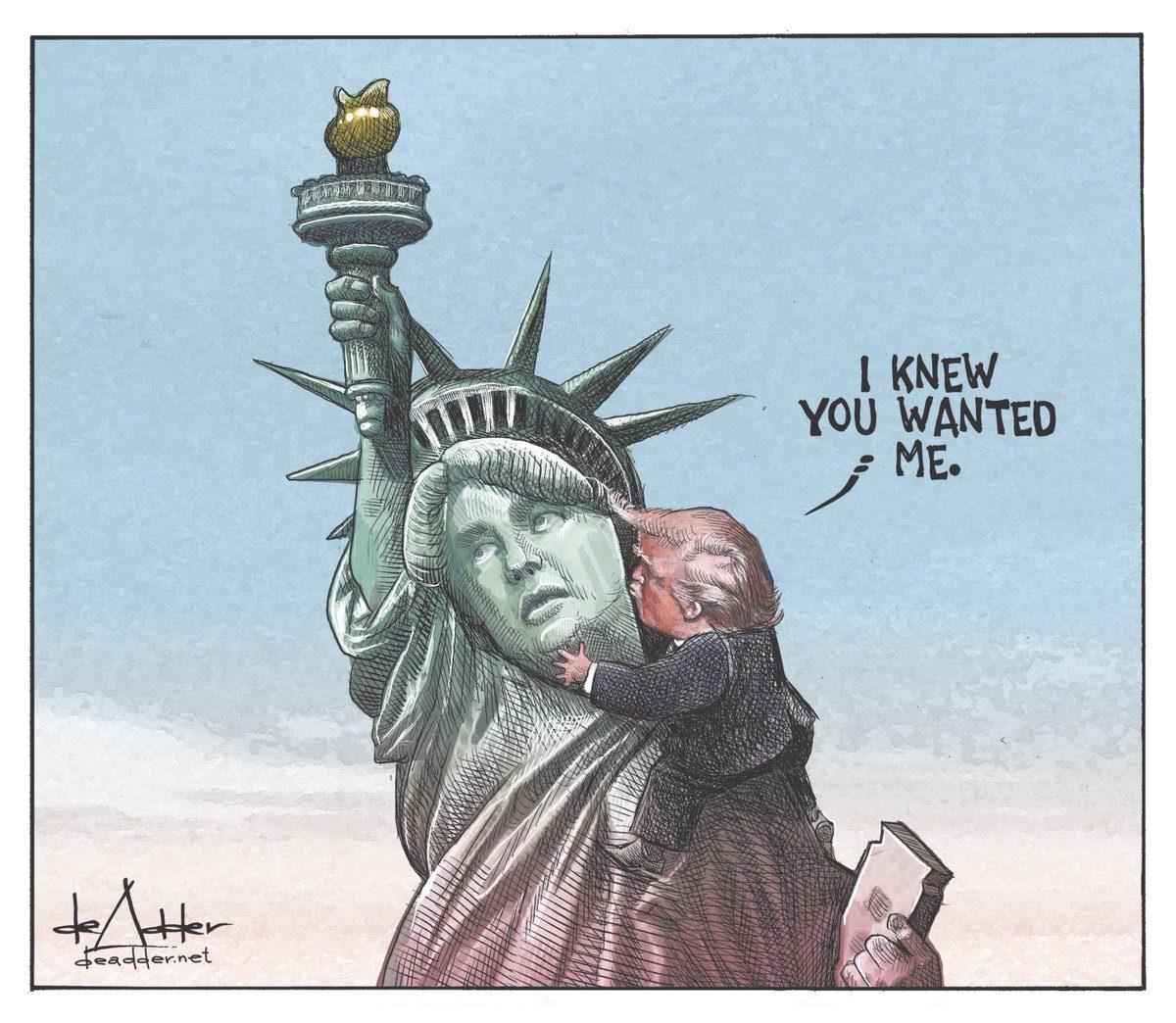 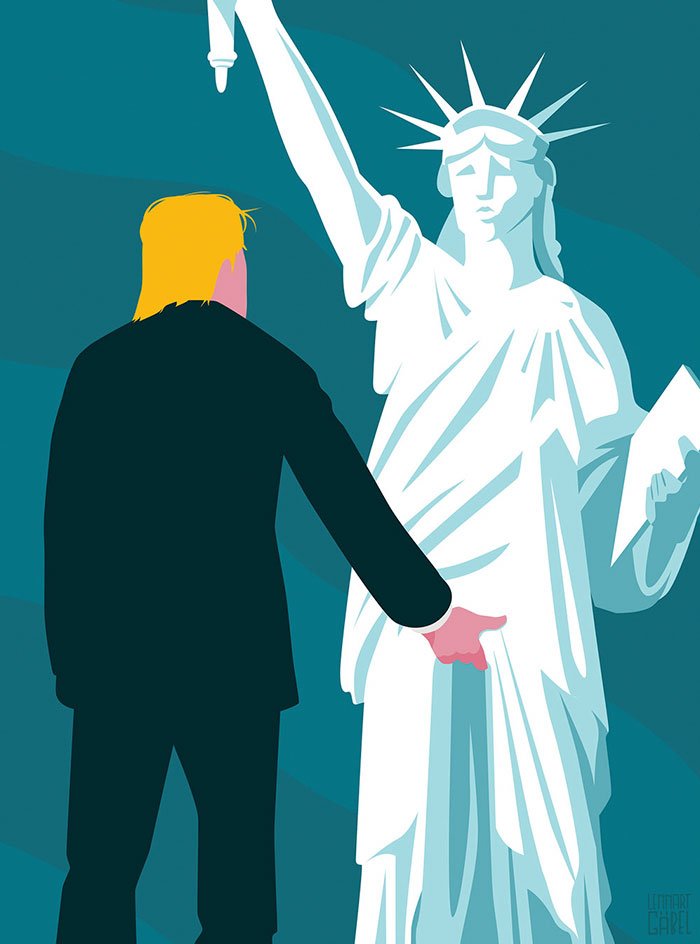 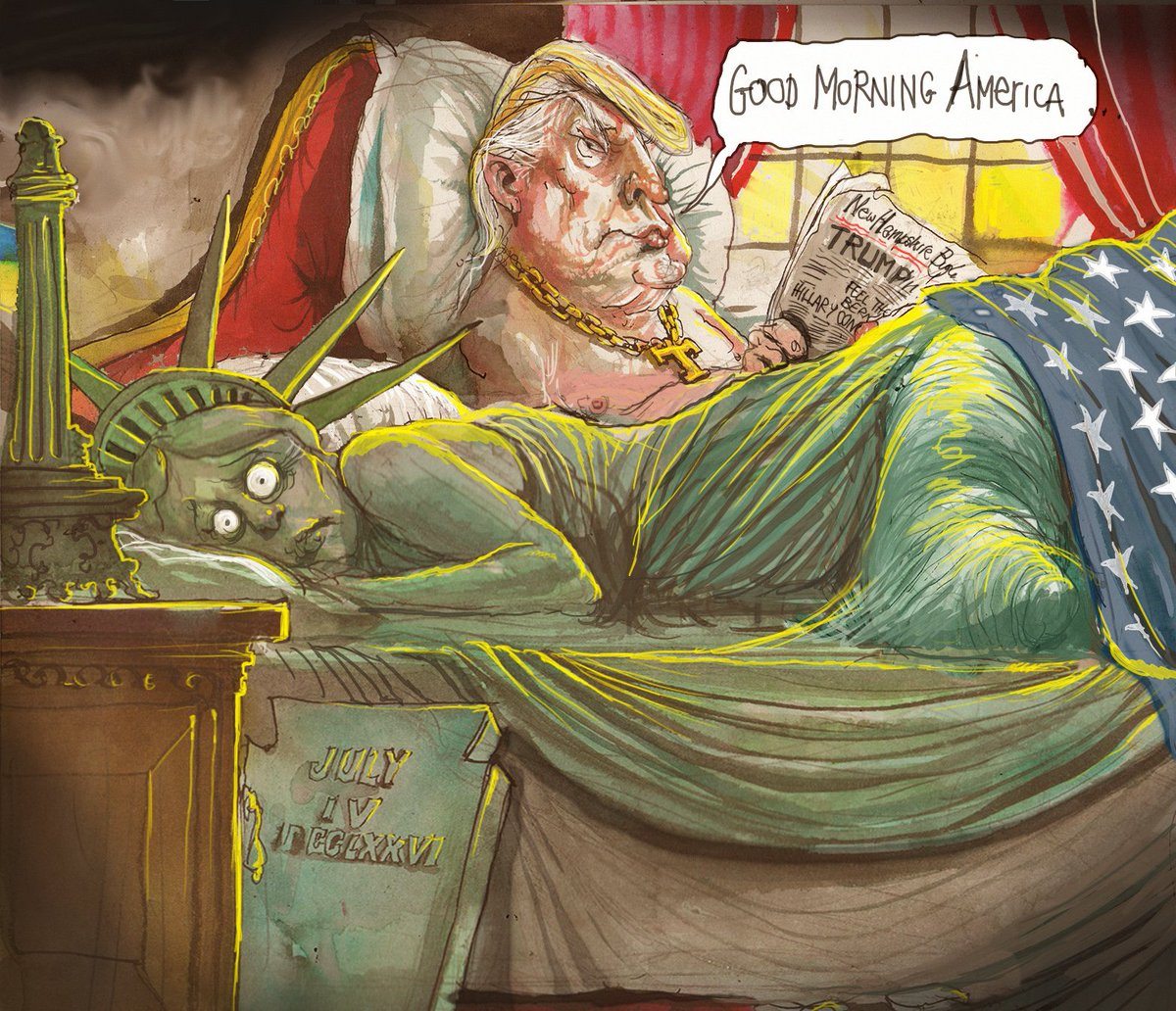 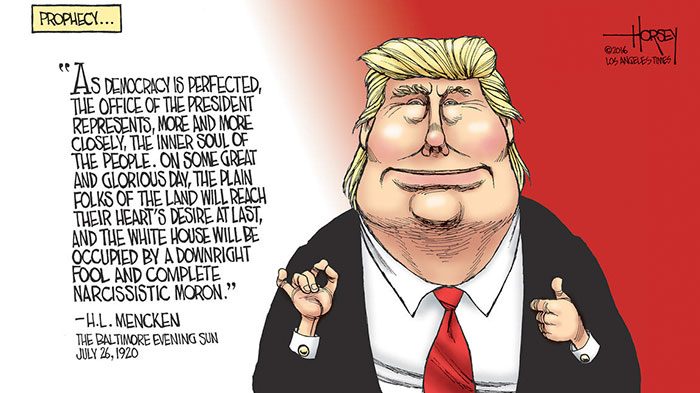 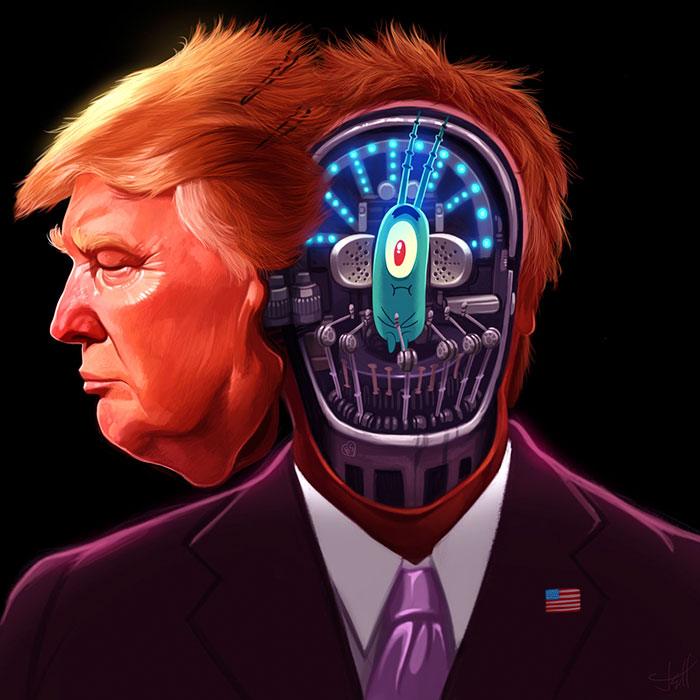 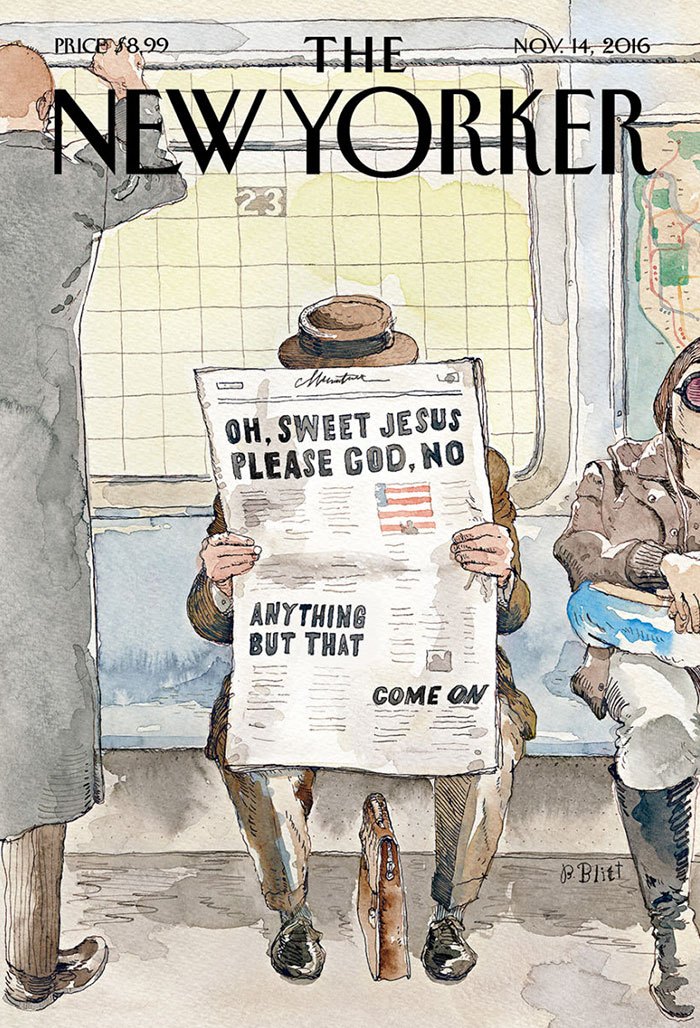 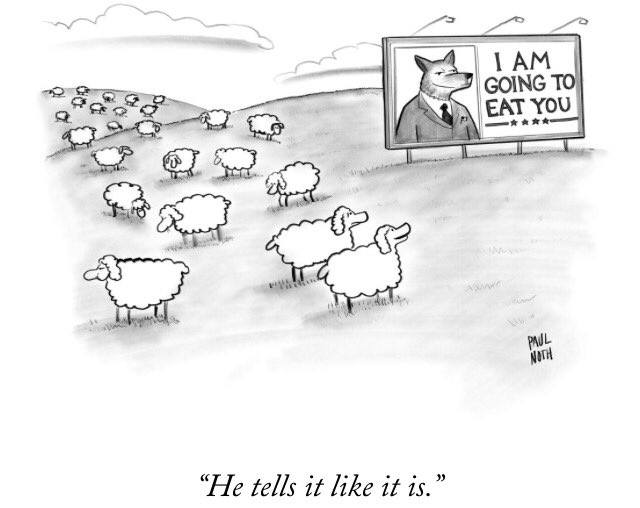 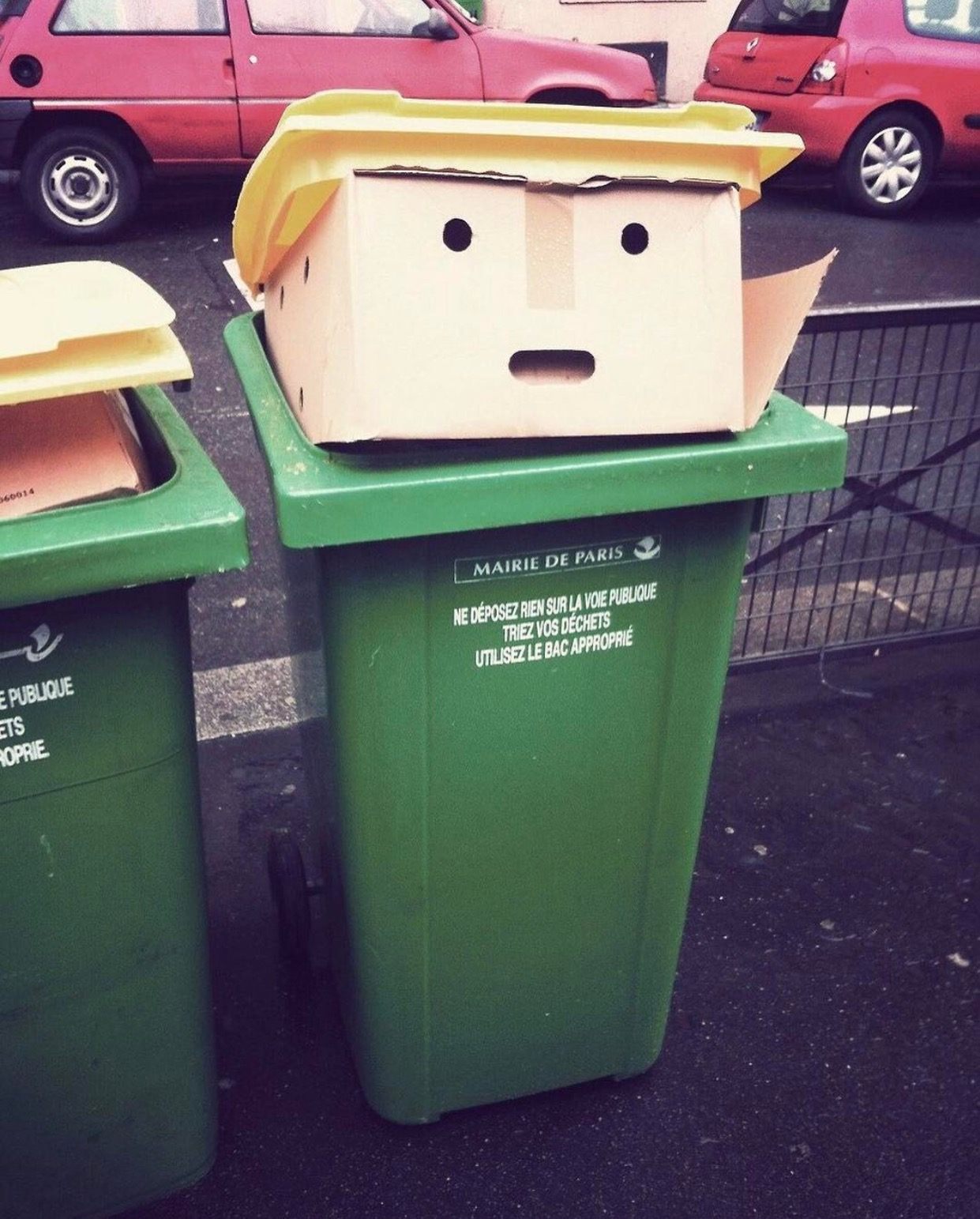