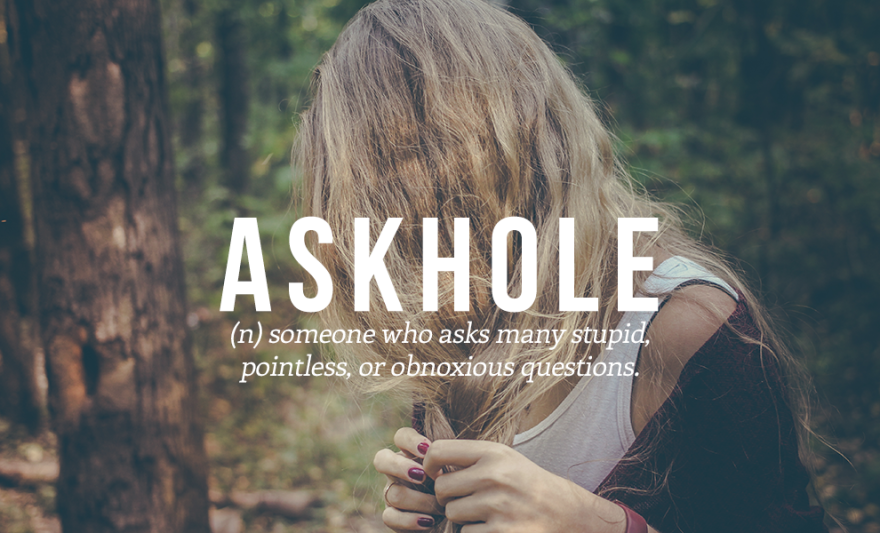 When languages evolve, it’s important that scholars and dictionaries keep up. The internet has spawned a new crop of words for stuff, and while you may not like all of them, some of them are really clever combos that seem like they might actually be useful!

Most of these words are portmanteaus, which are what you get when you mash both the sounds and meanings of two words together to get a new one. Did you know, for example, that the word ‘smog’ is a portmanteau (smoke and fog)? ‘Brunch’ (breakfast and lunch) is another one that is becoming more and more popular, although it’s been around for a while. And if you’re eating your brunch with a spork, then that’s a portmanteau double-whammy.

Can you think of any fun new words that real modern dictionaries should adopt? If so, add them to this list but putting them in the COMMENTS section below! 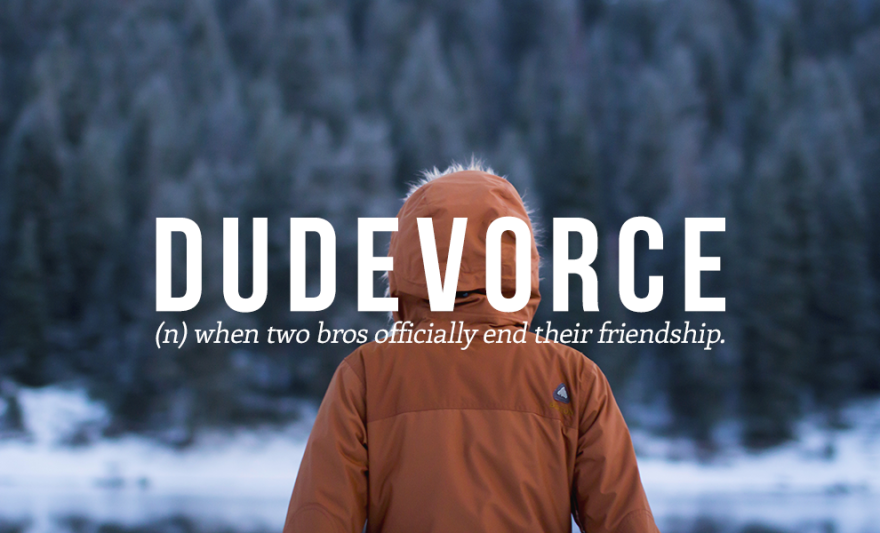 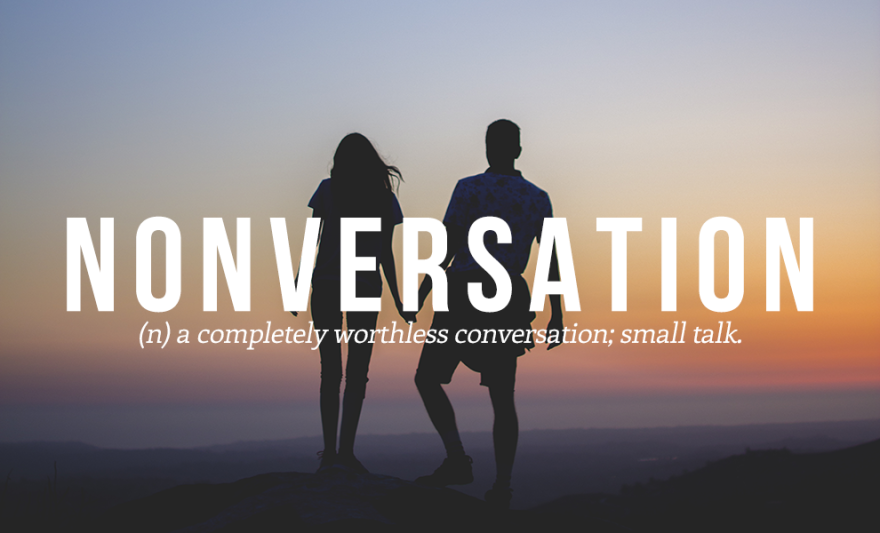 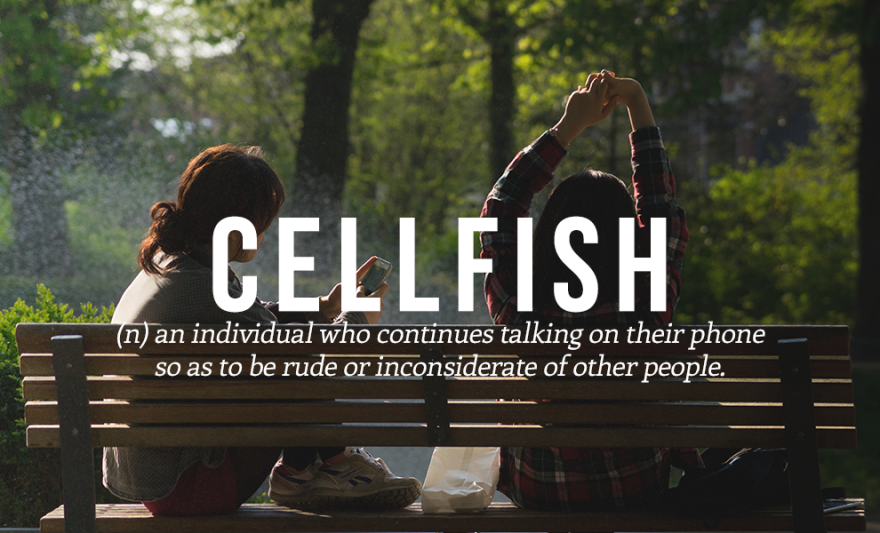 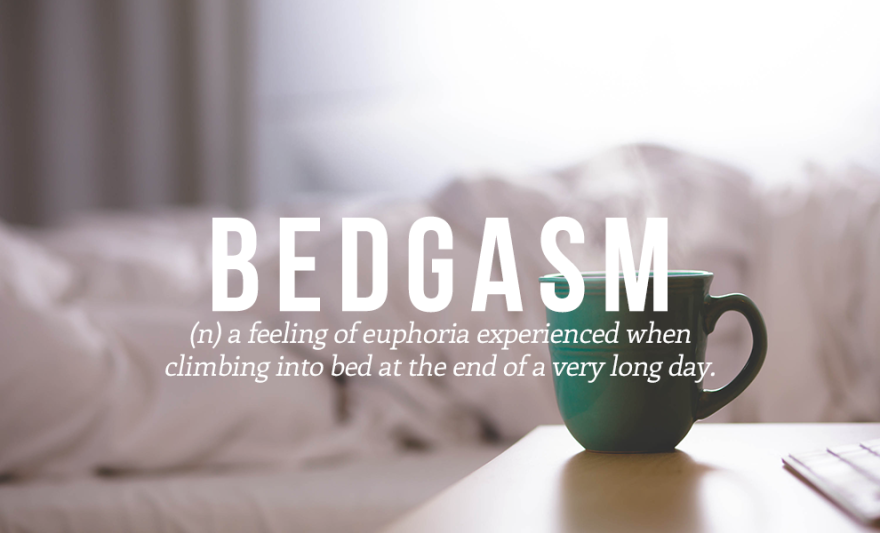 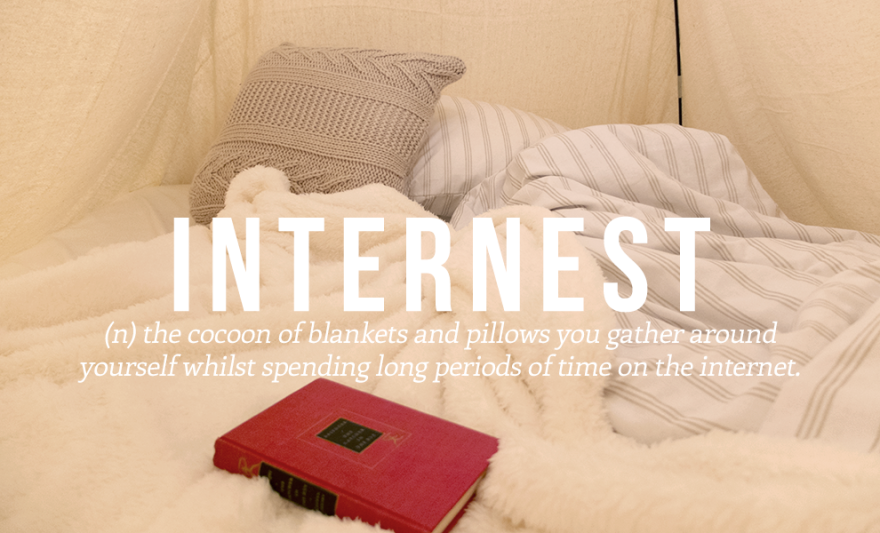 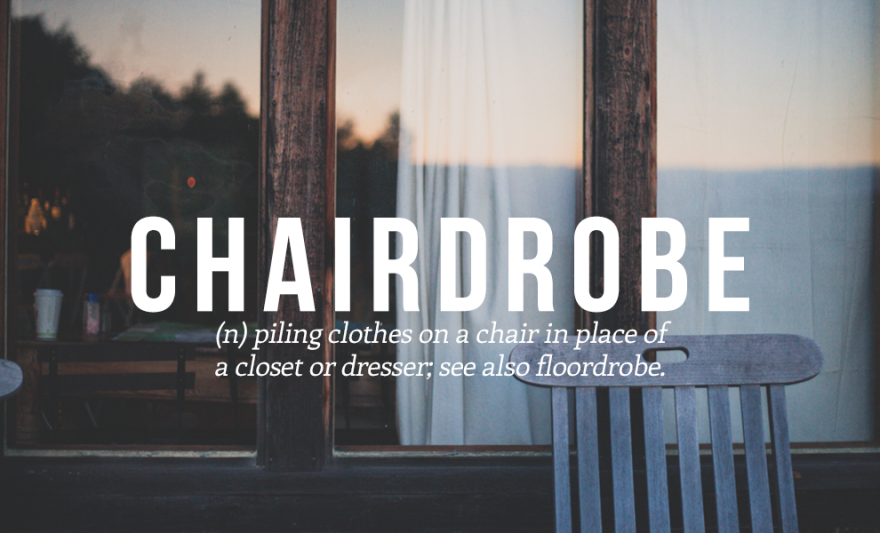 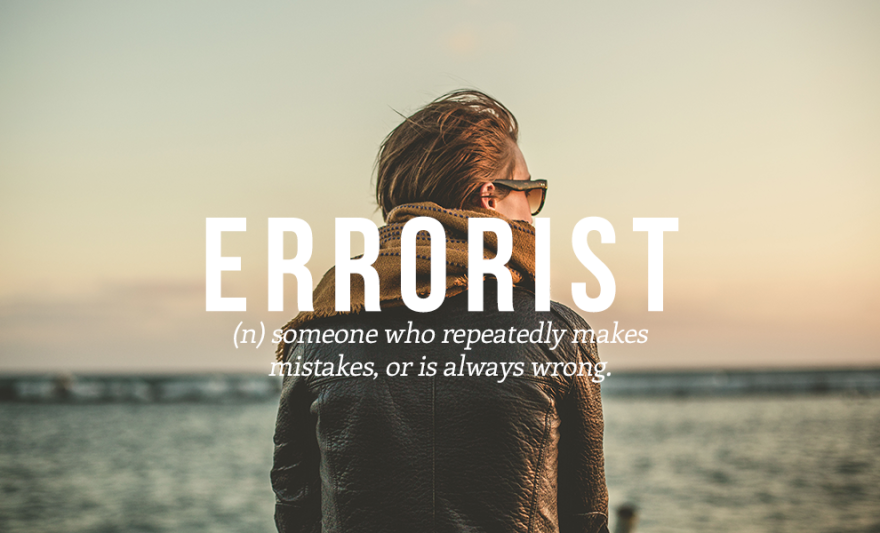 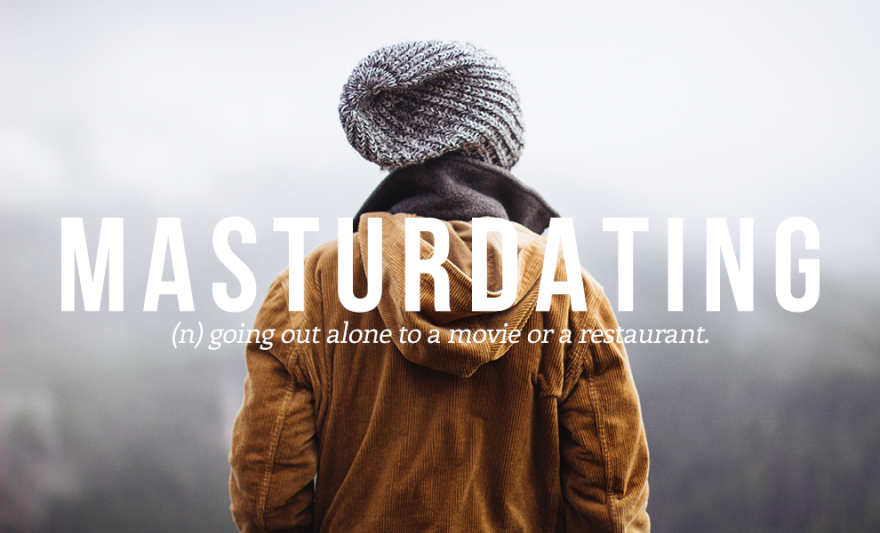 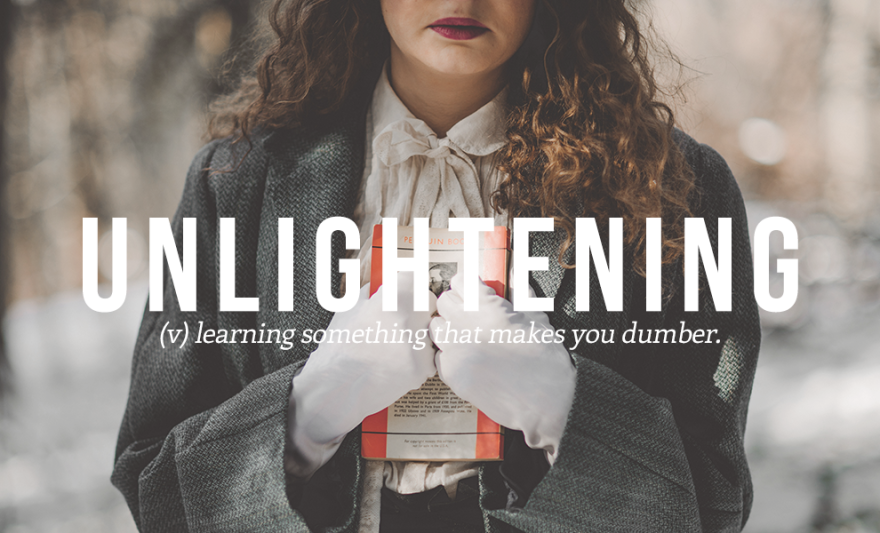 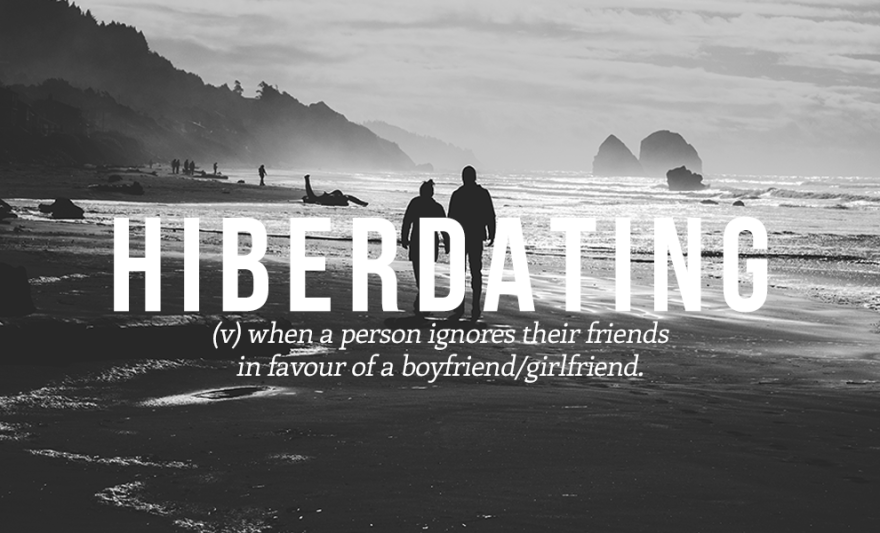 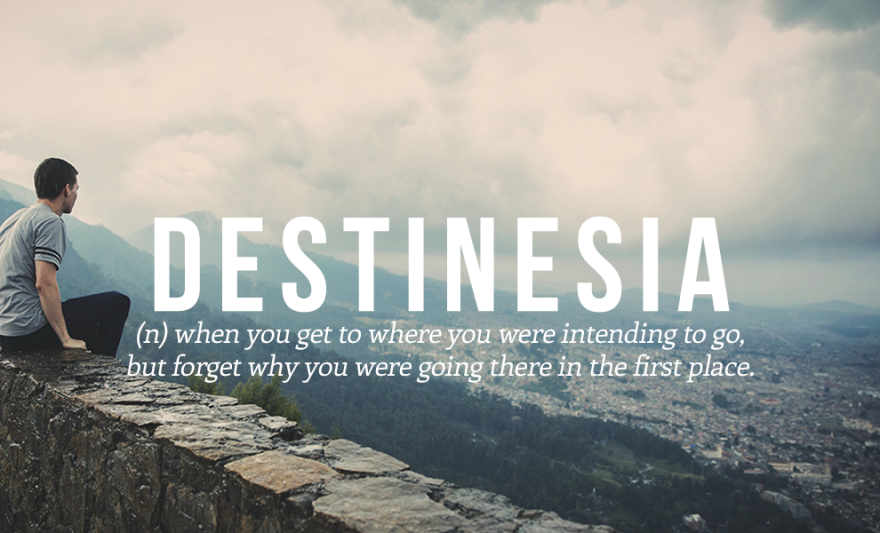 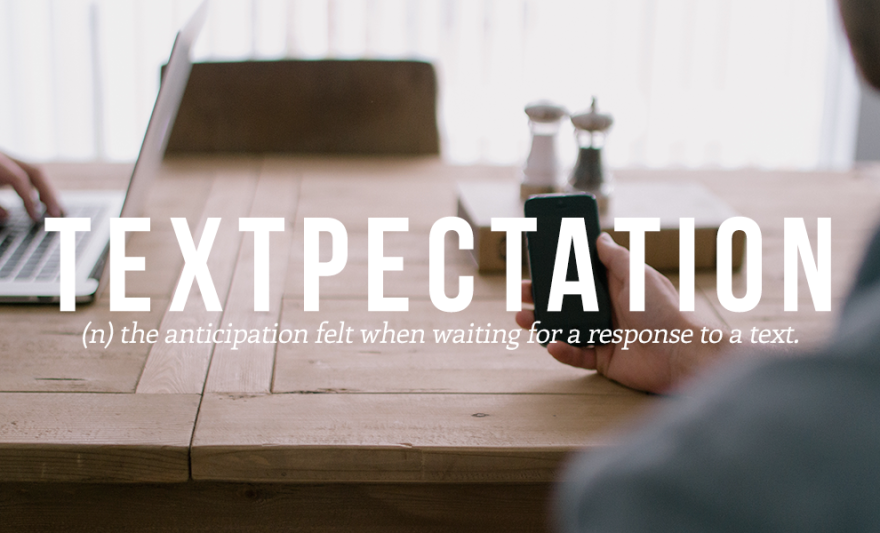 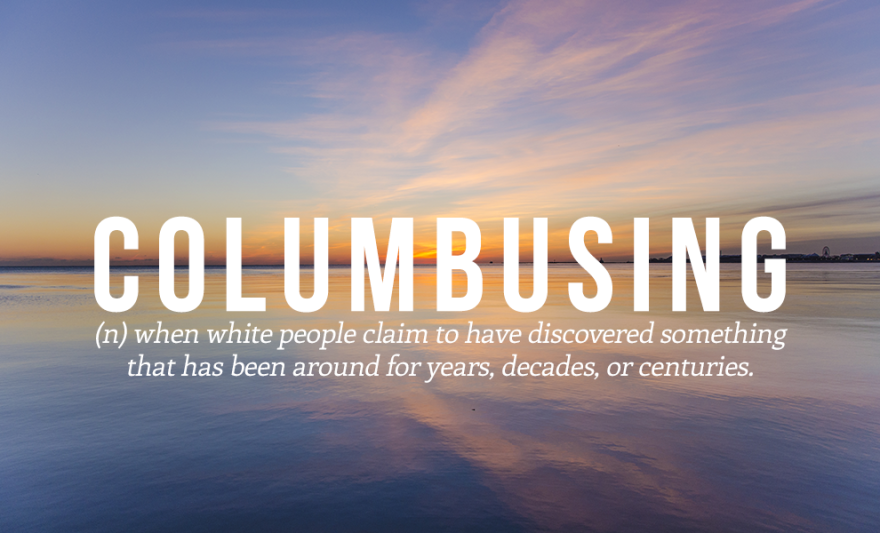 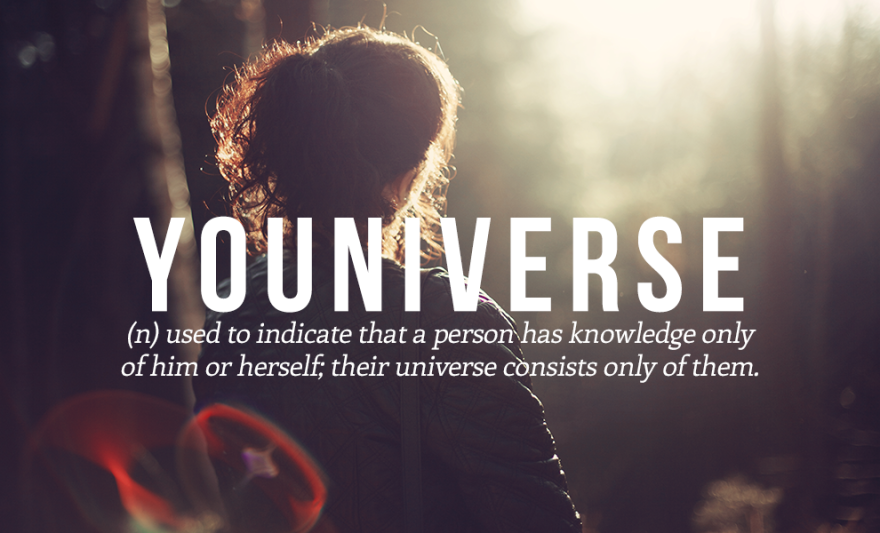 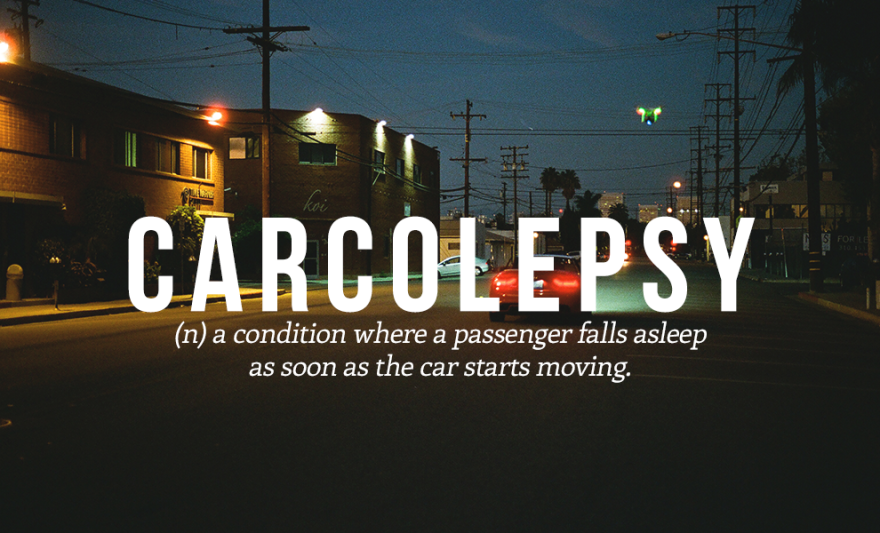 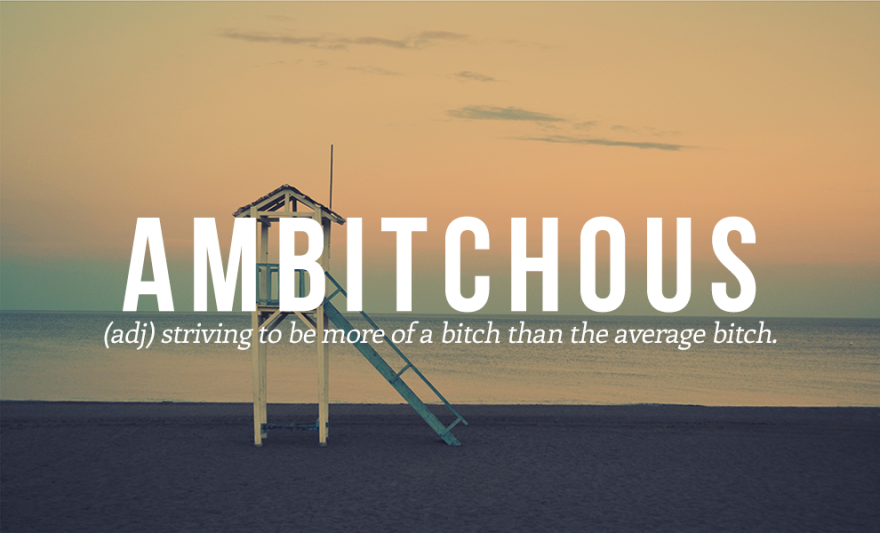 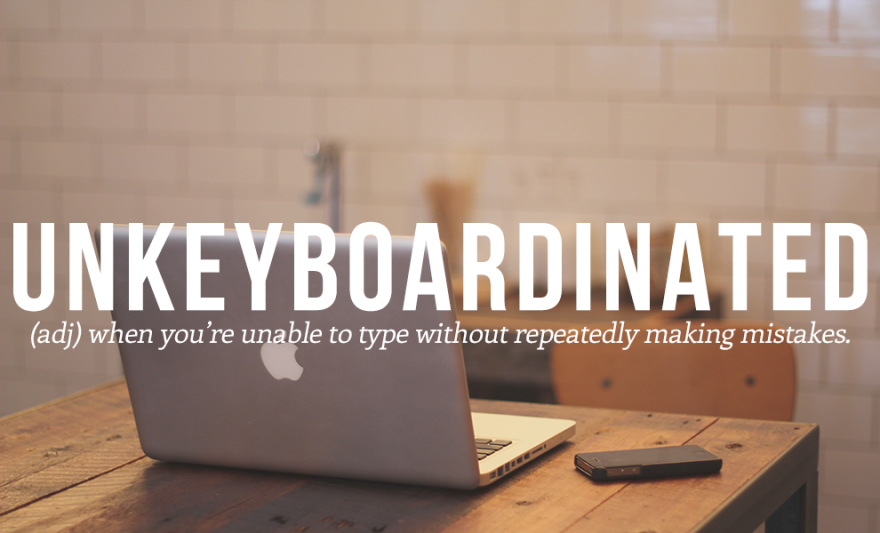 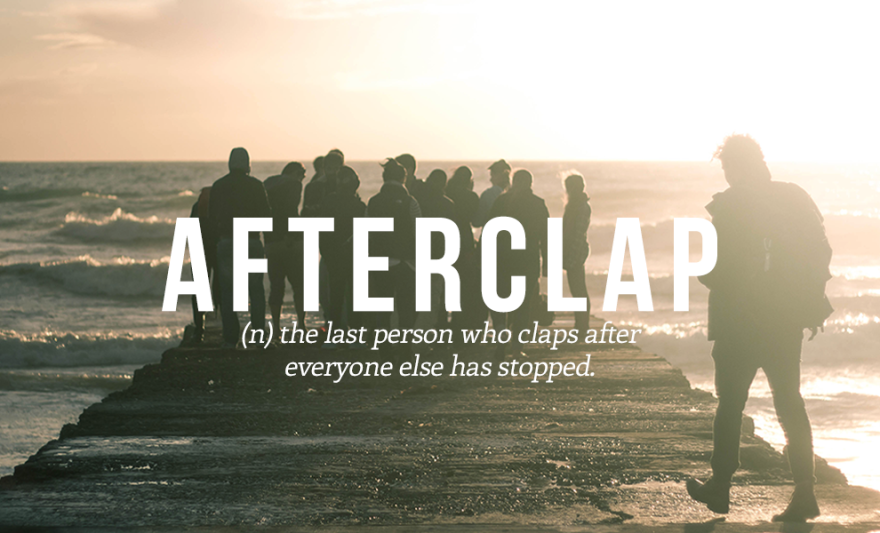 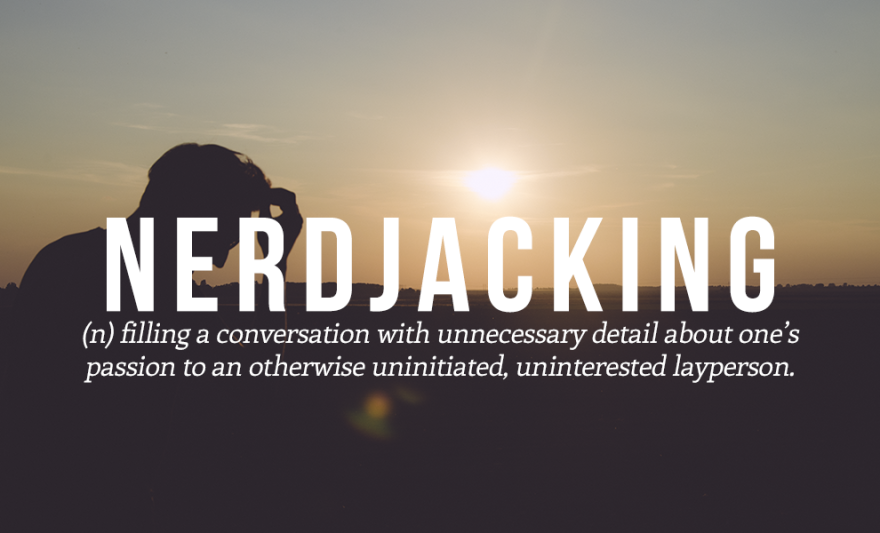 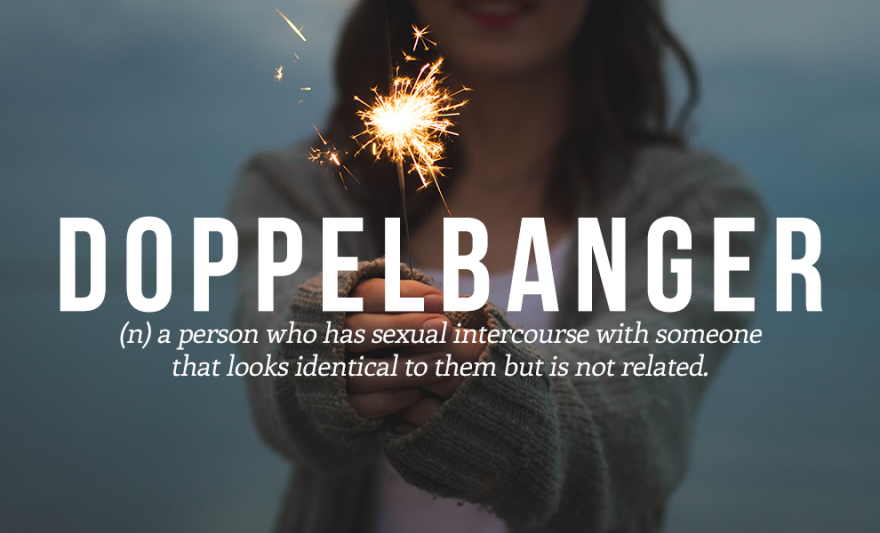 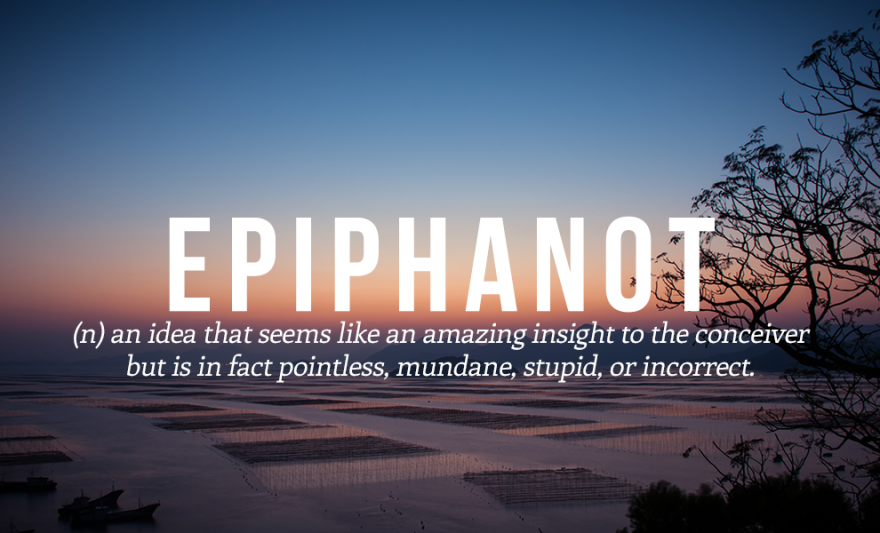 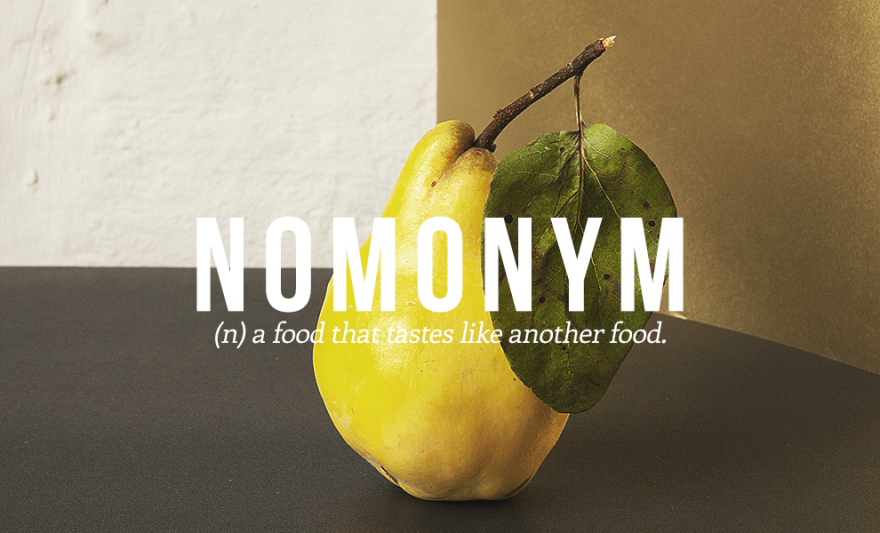