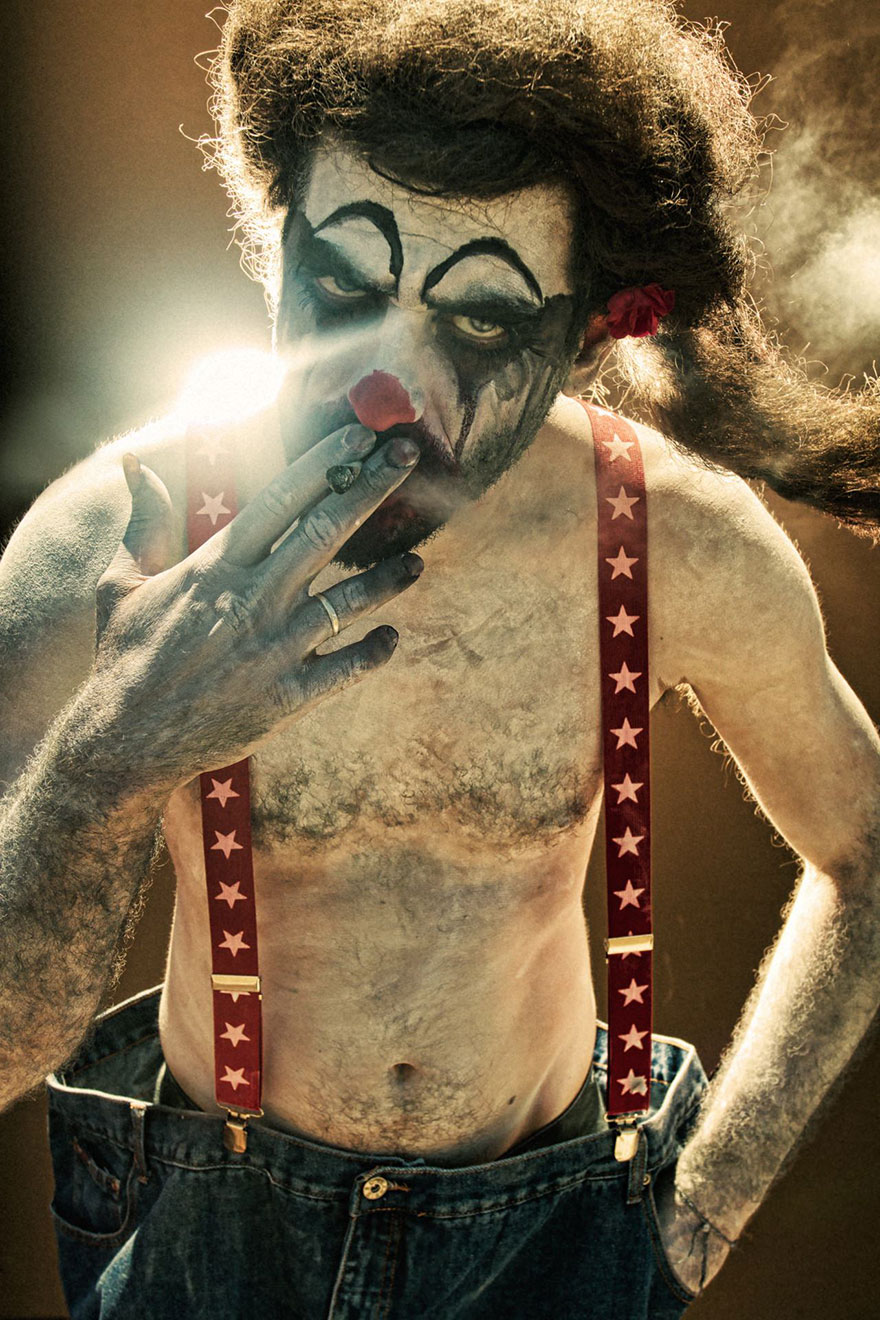 If you’re like us, ‘normal-looking’ clowns scare us half to death.  So when we came across Eolo Perfido‘s latest works, we were positively petrified!

The series is titled Clownville, and features grotesque portraits of nightmare-inducing clowns. Perfido says he was inspired by silent film stars like Buster Keaton and Charlie Chaplin, who were forced to exaggerate their emotions because they were unable to speak.

Modern clowns first appeared in the late 18th century and were associated with circuses and comedy. The word itself comes from a Scandinavian linguistic root meaning “clumsy, boorish fellow.” This is why Perfido’s photography is so shocking—he’s transformed something funny and joyful into a vulgar terror. 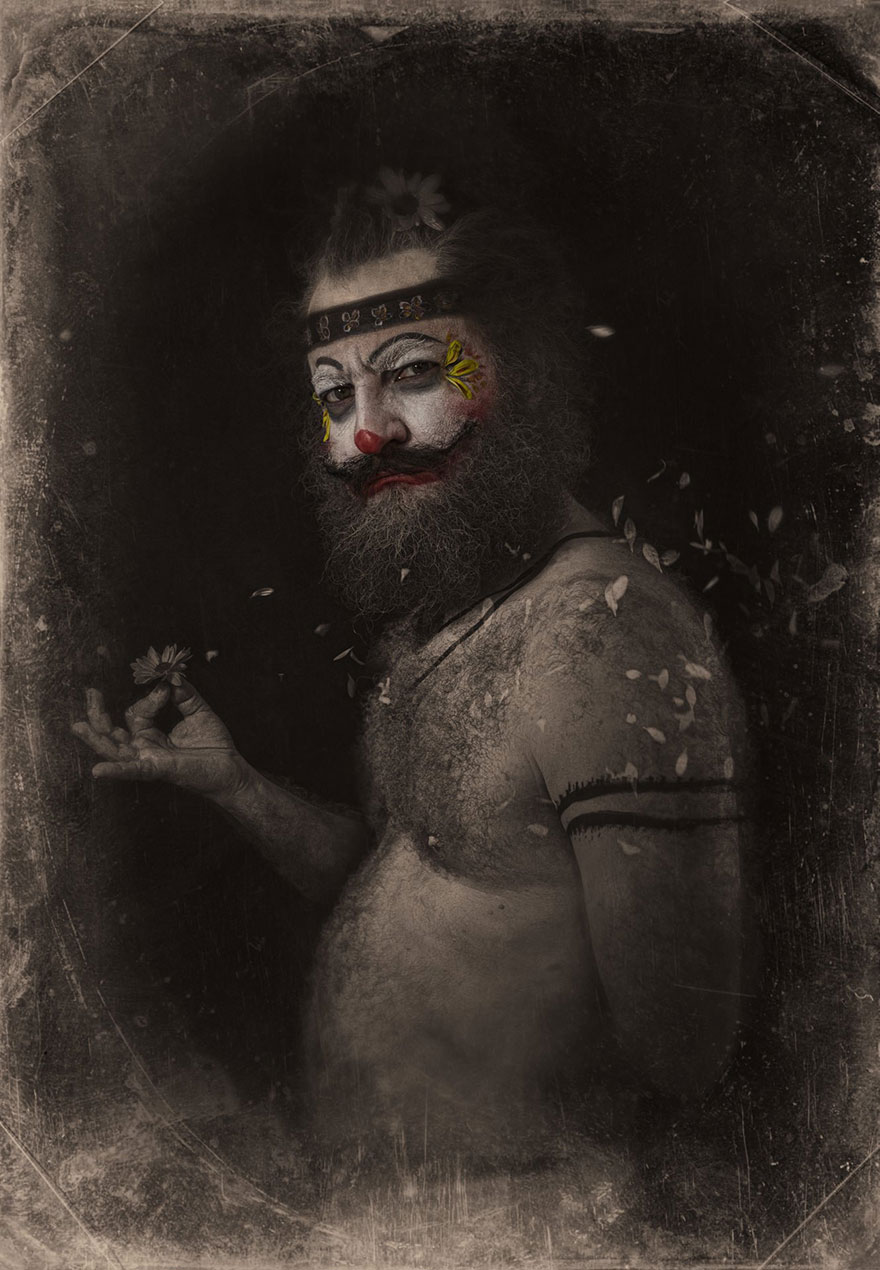 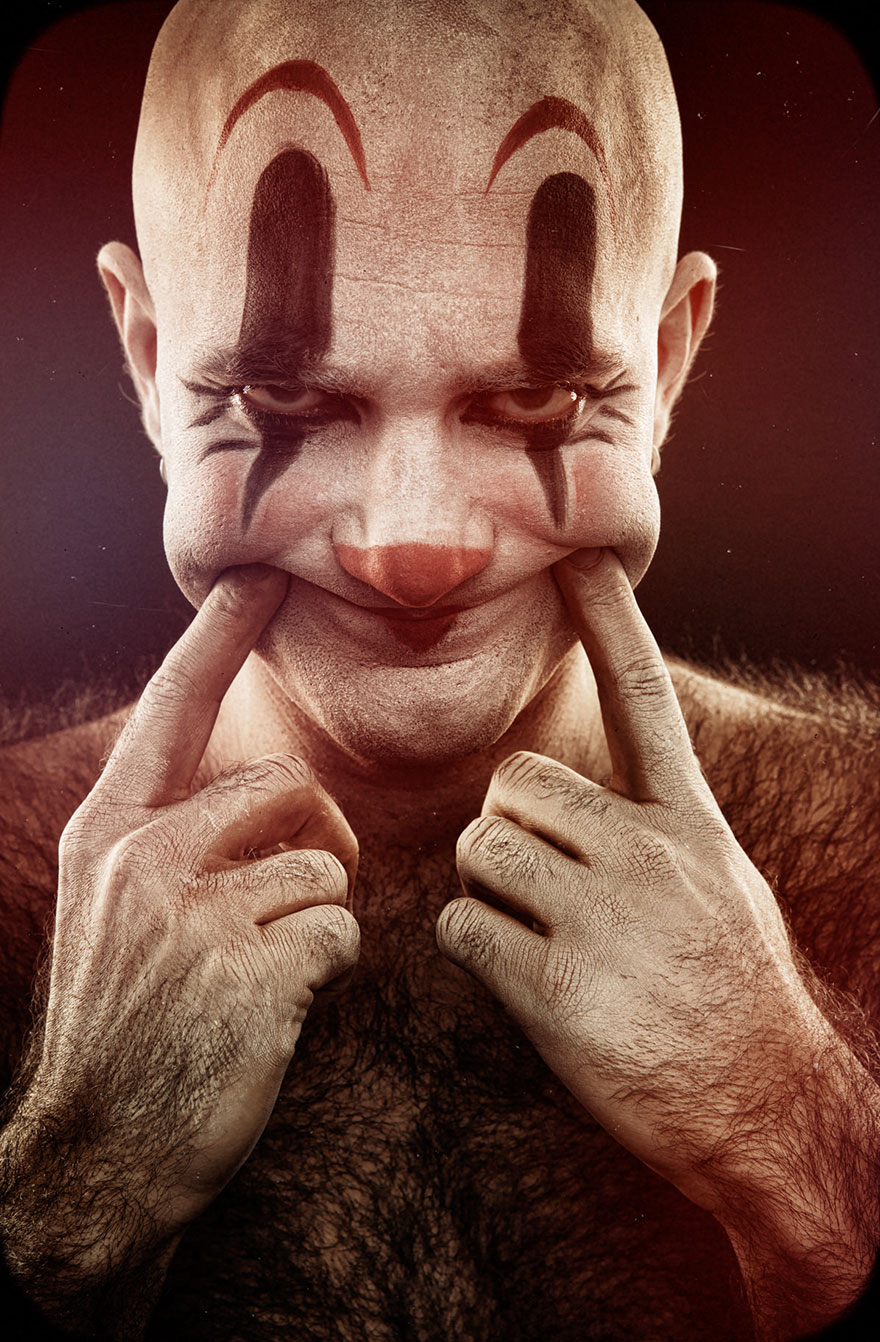 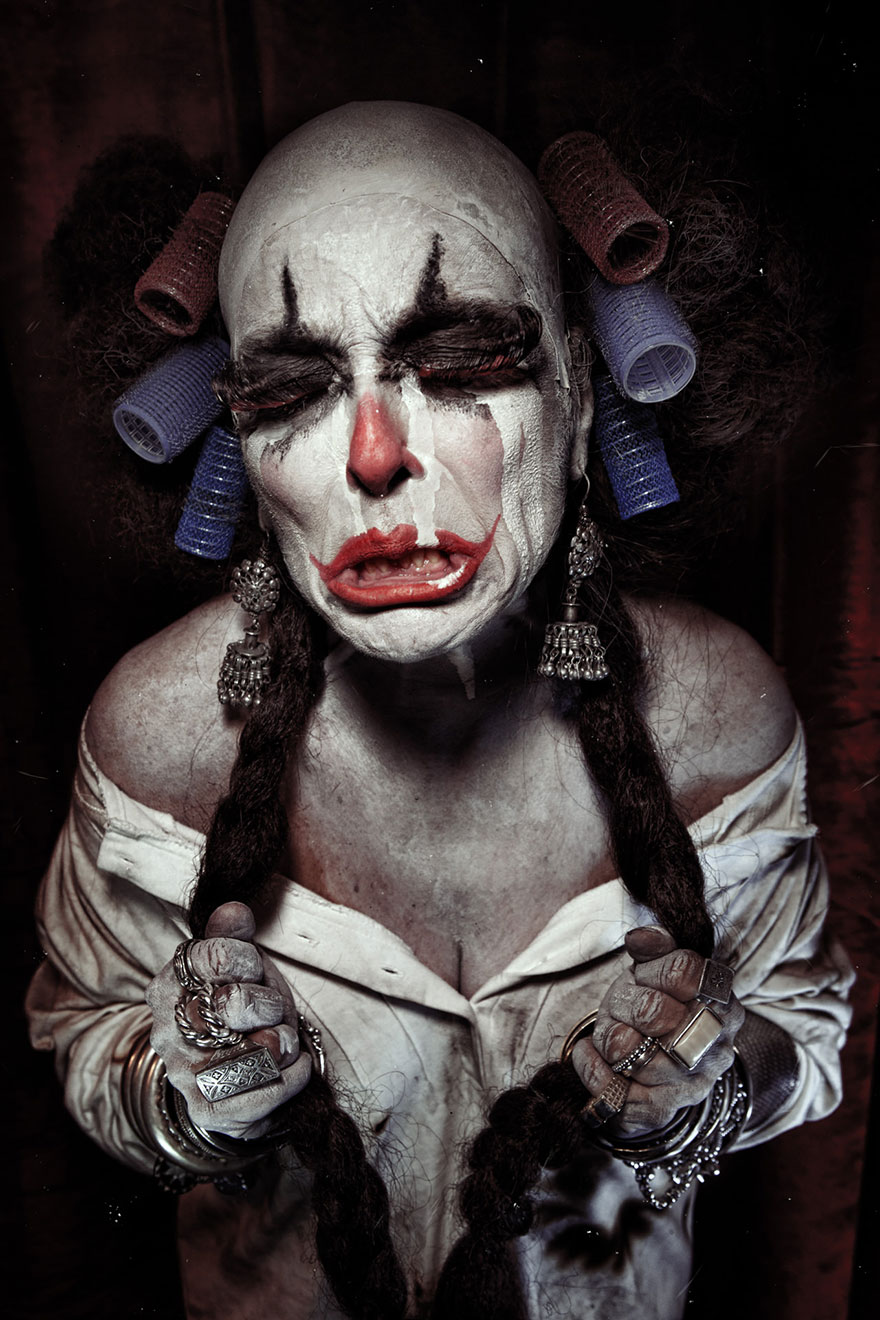 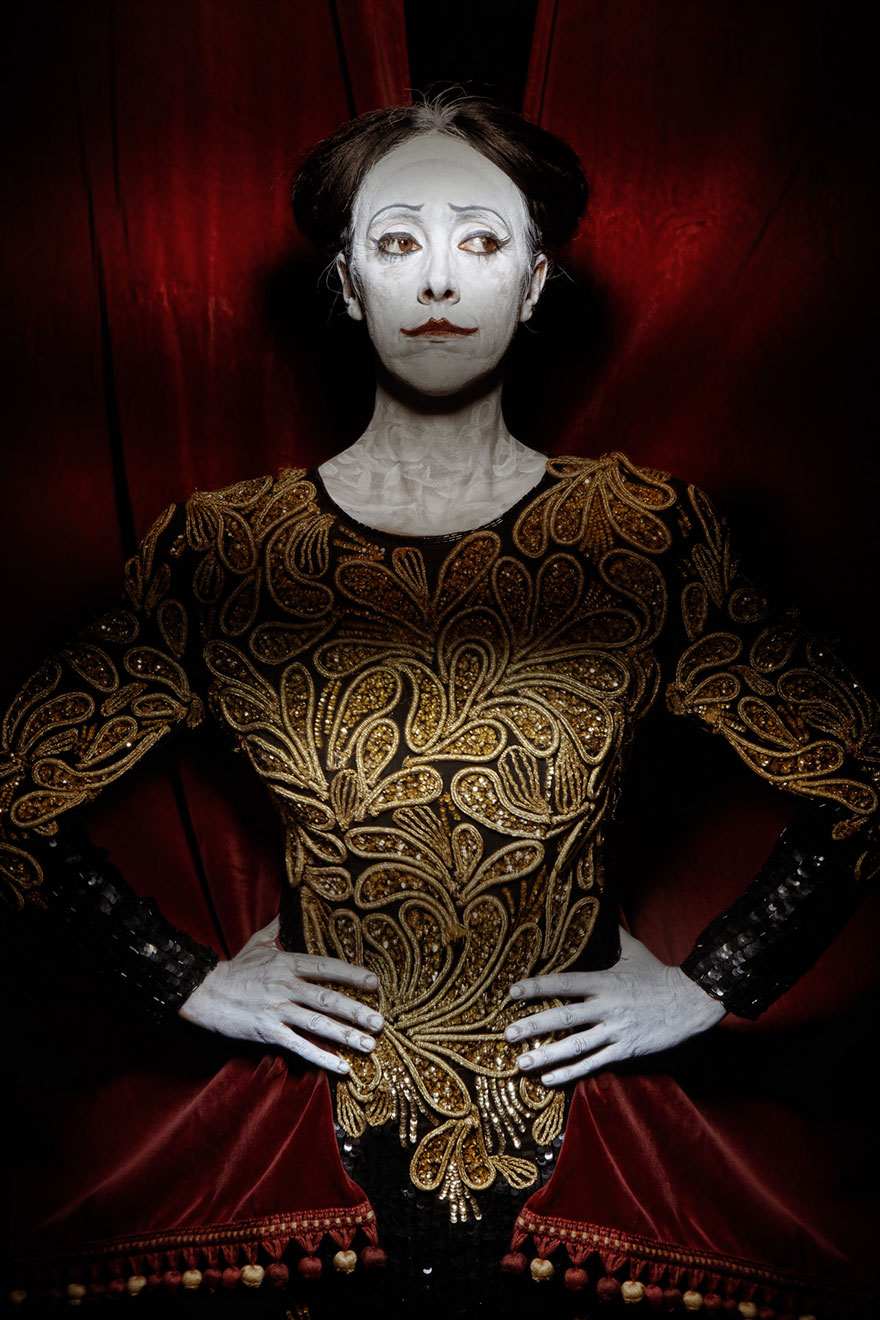 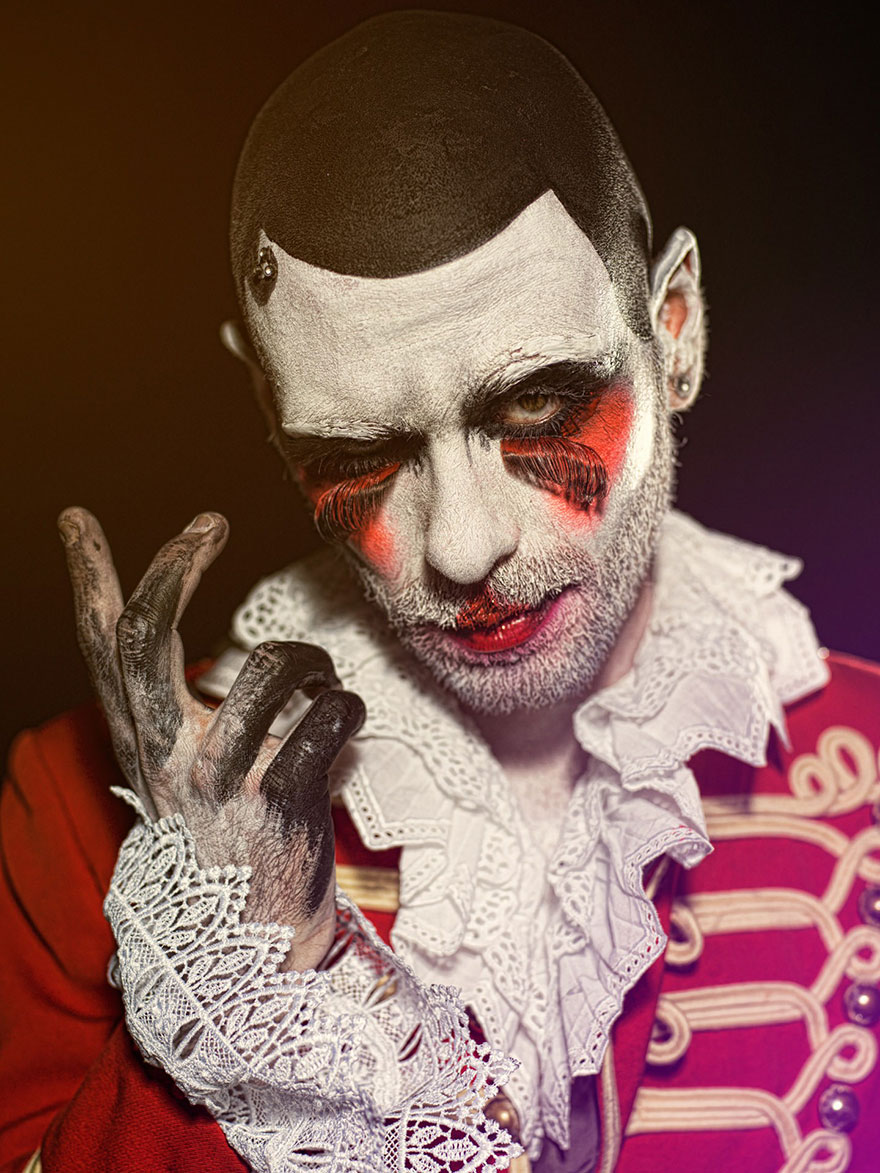 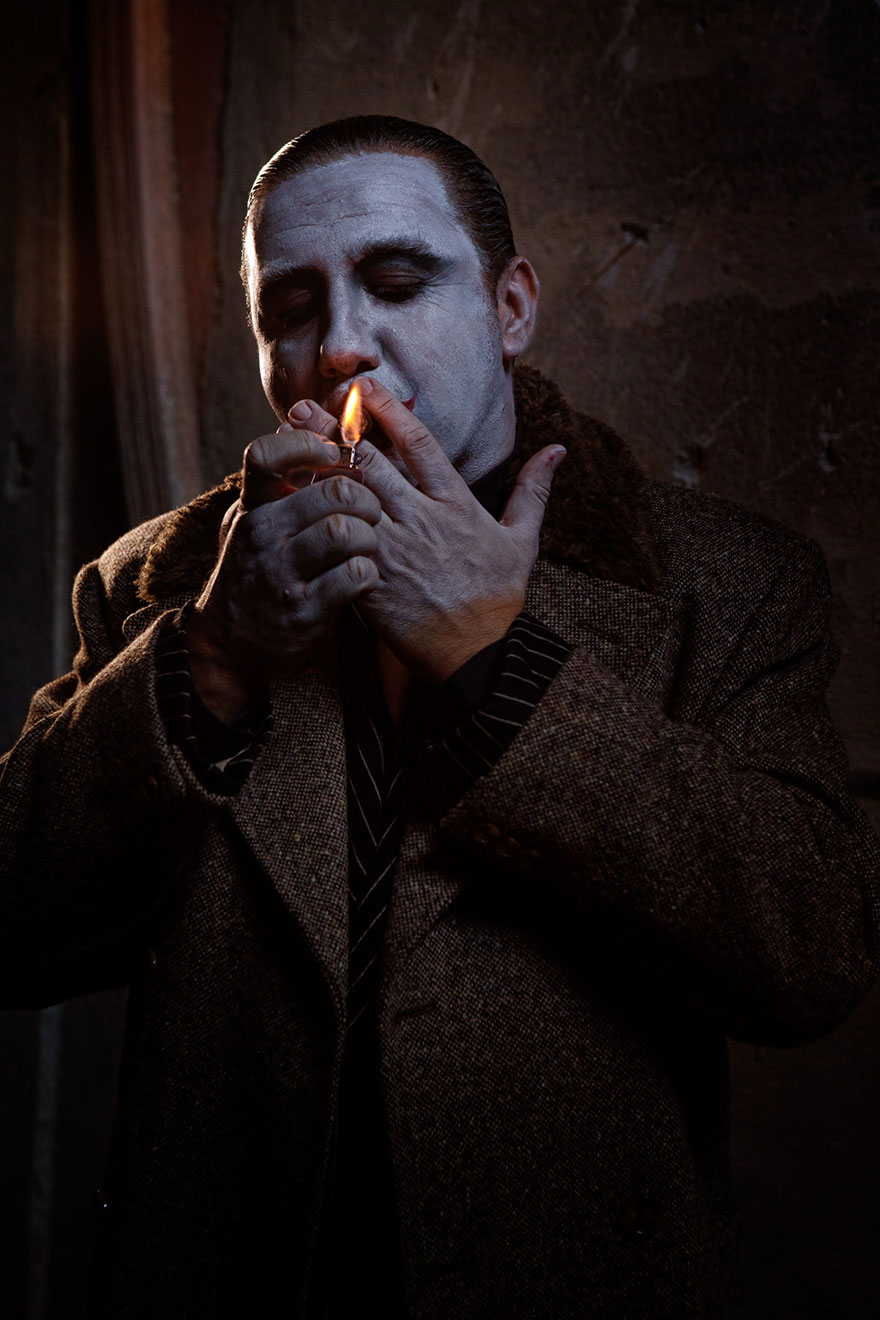 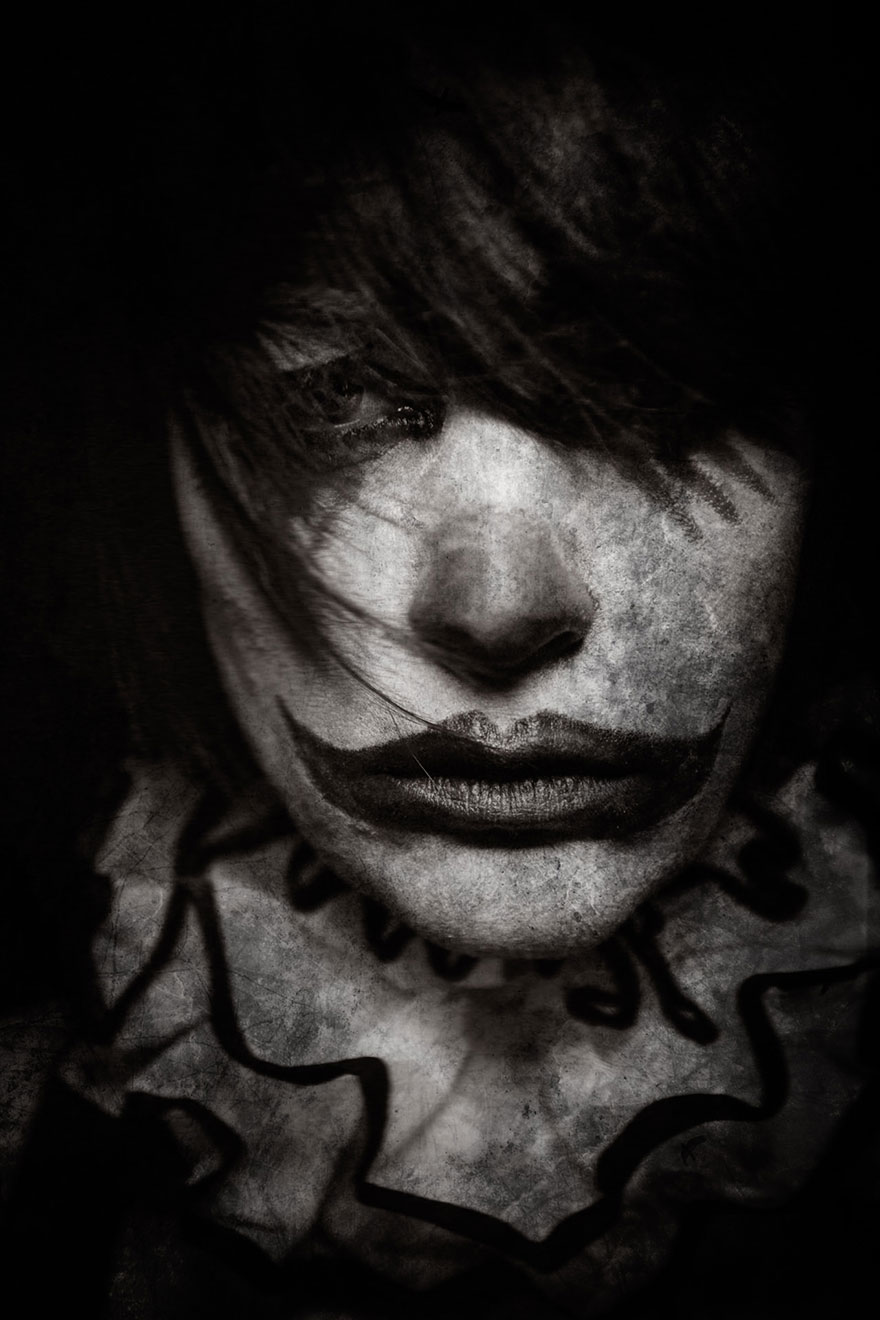 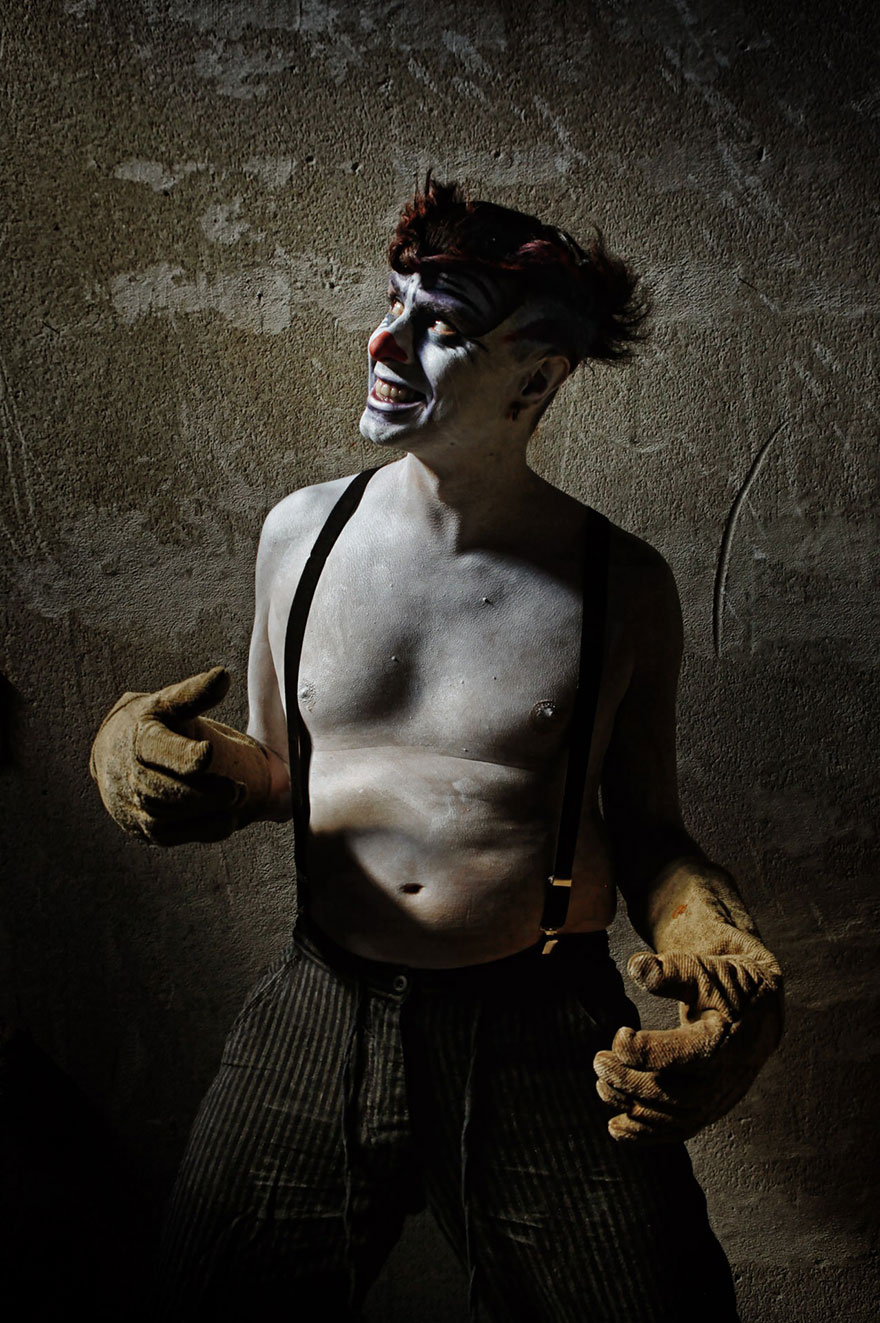 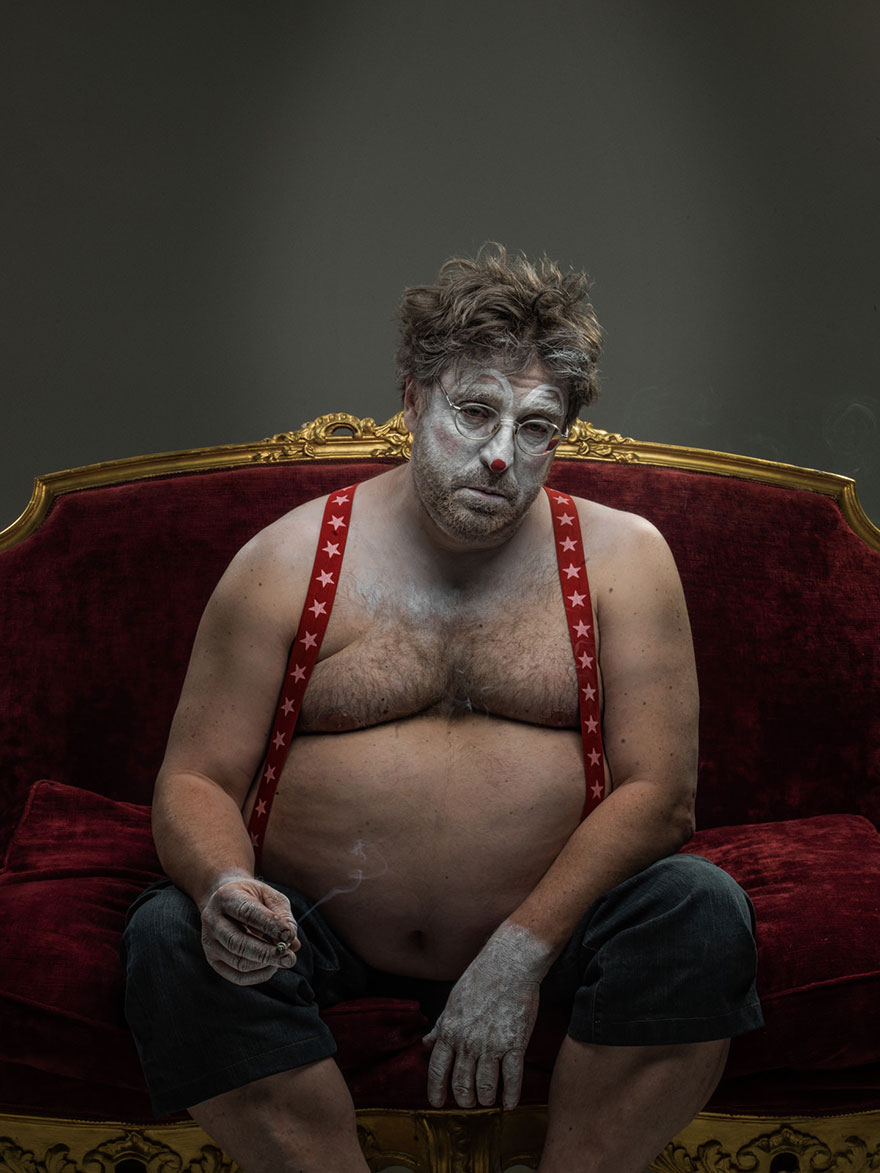 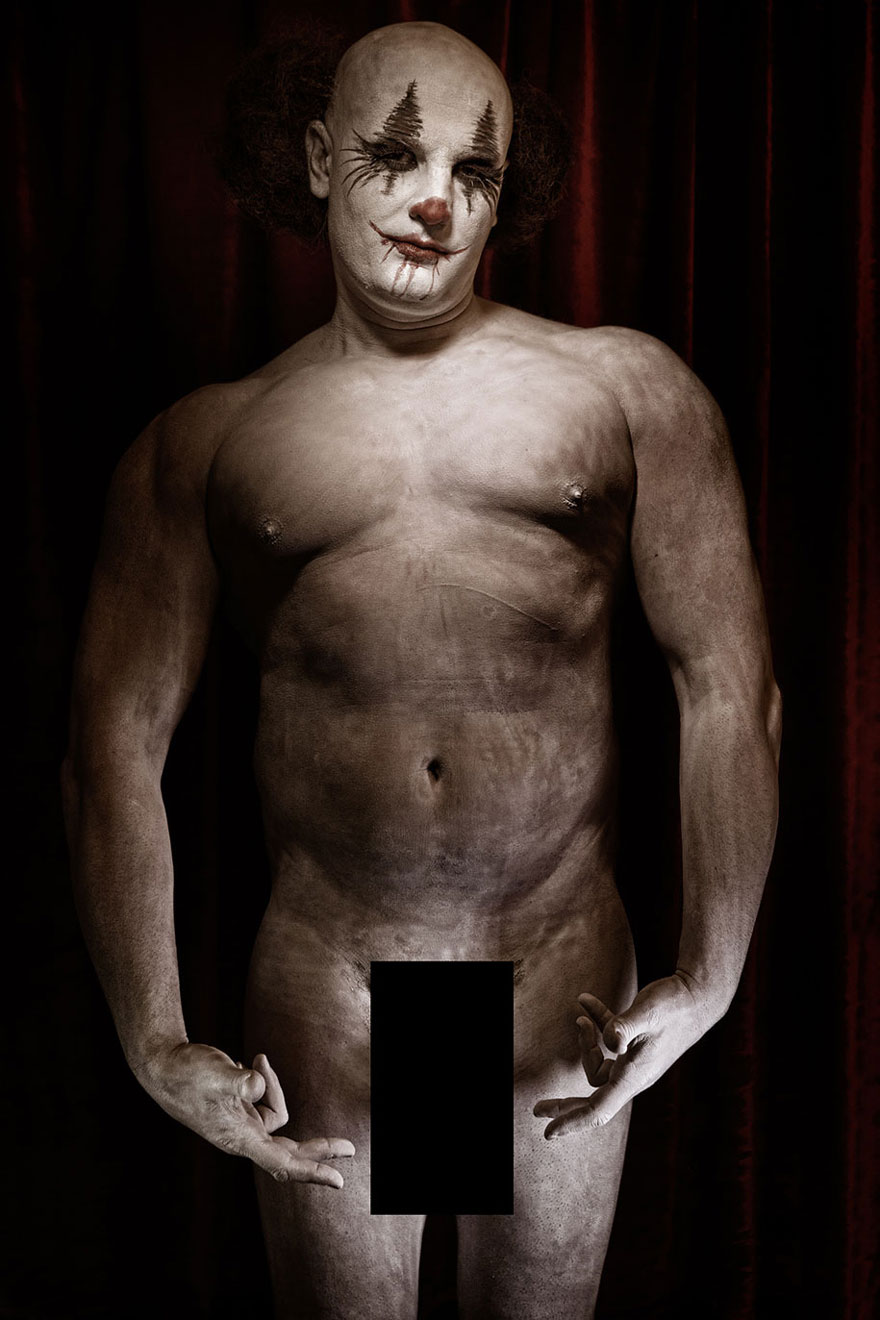 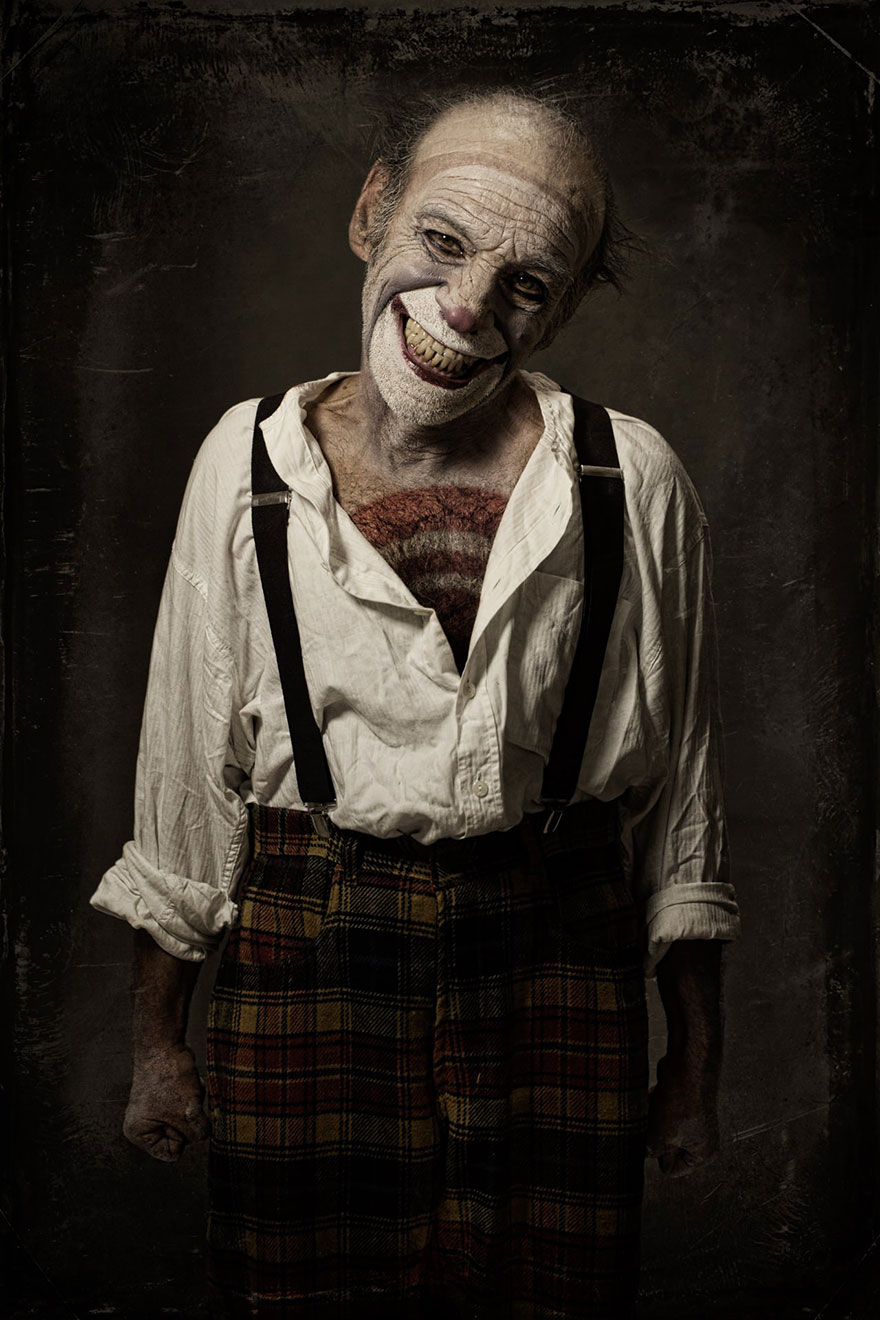 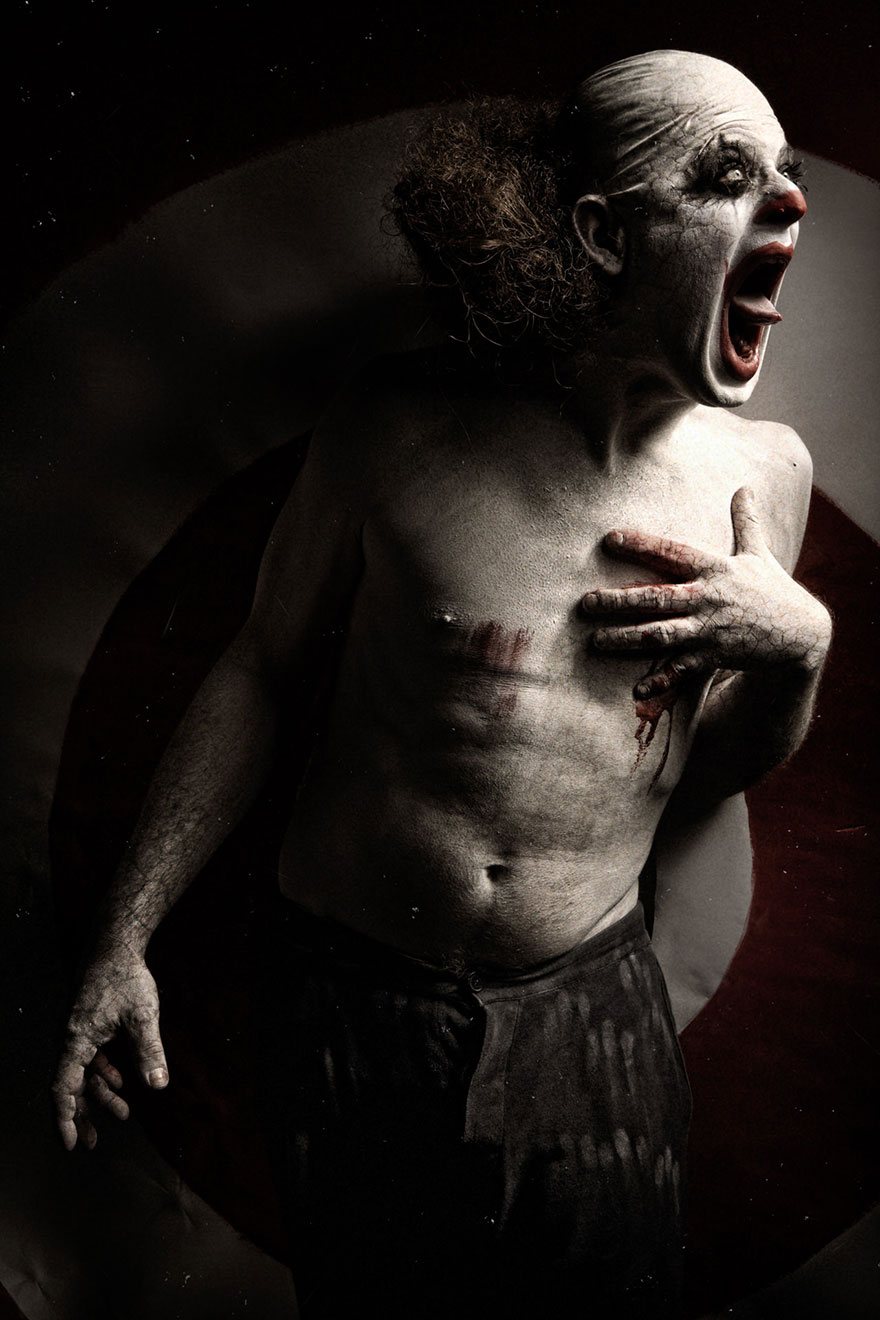 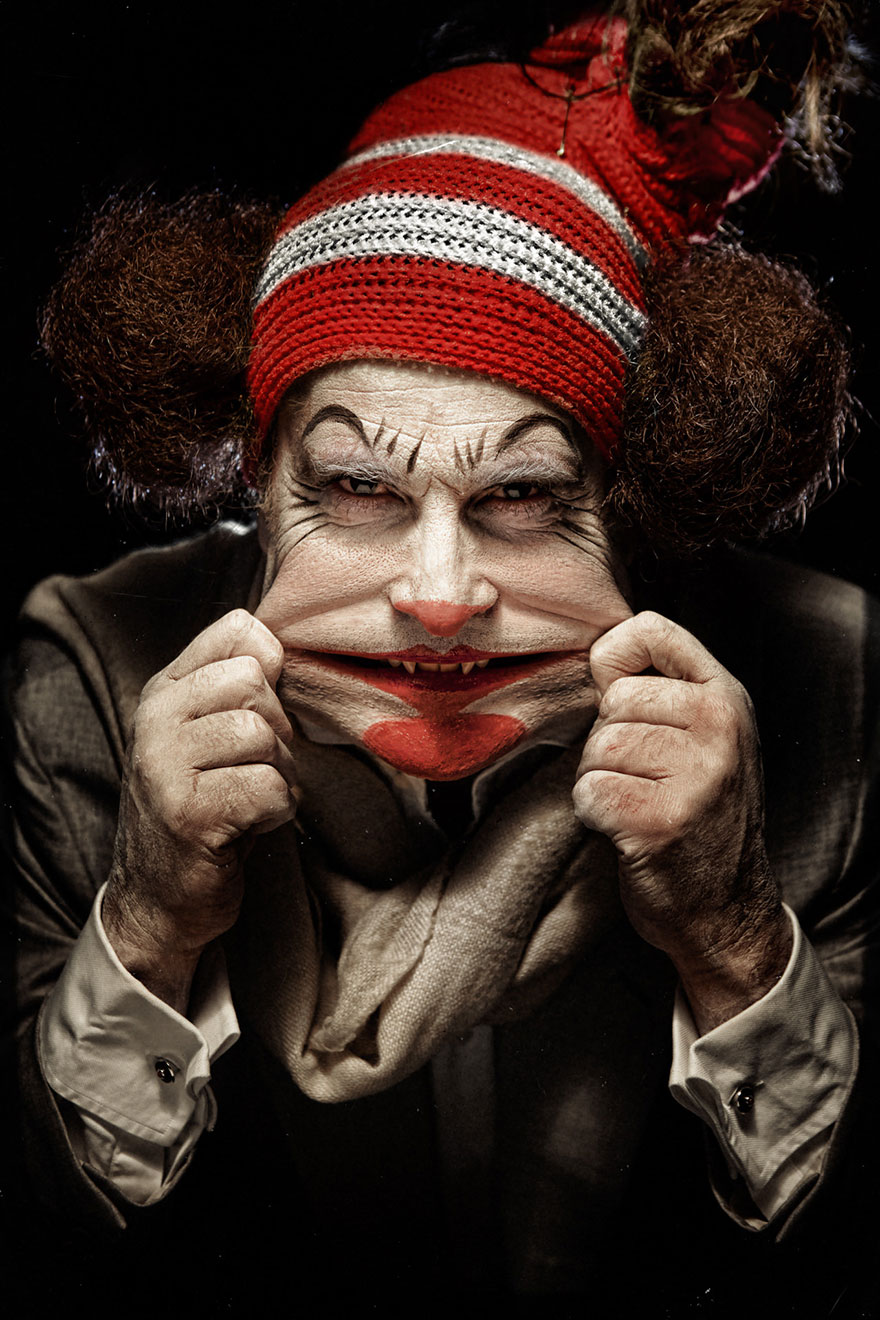 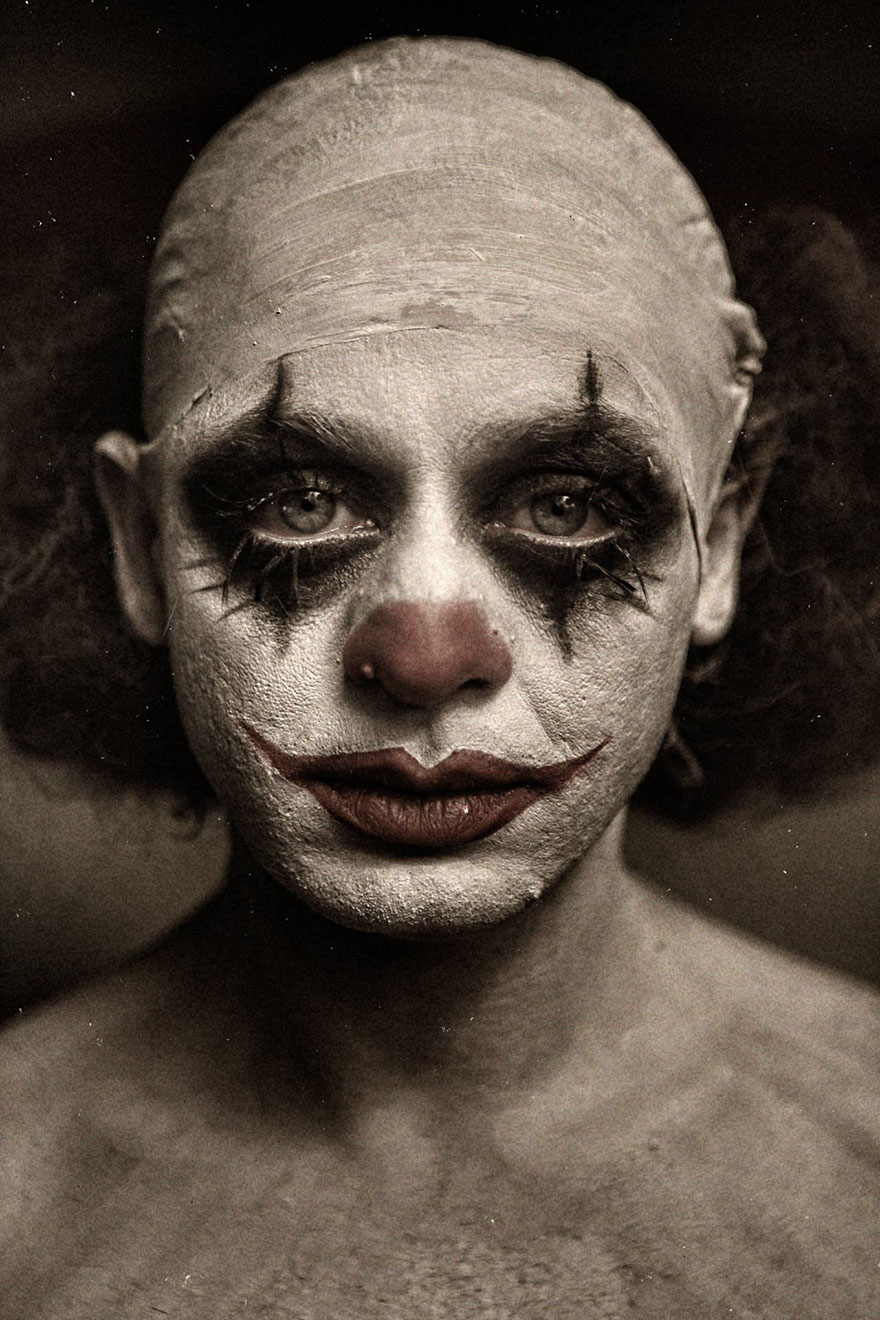 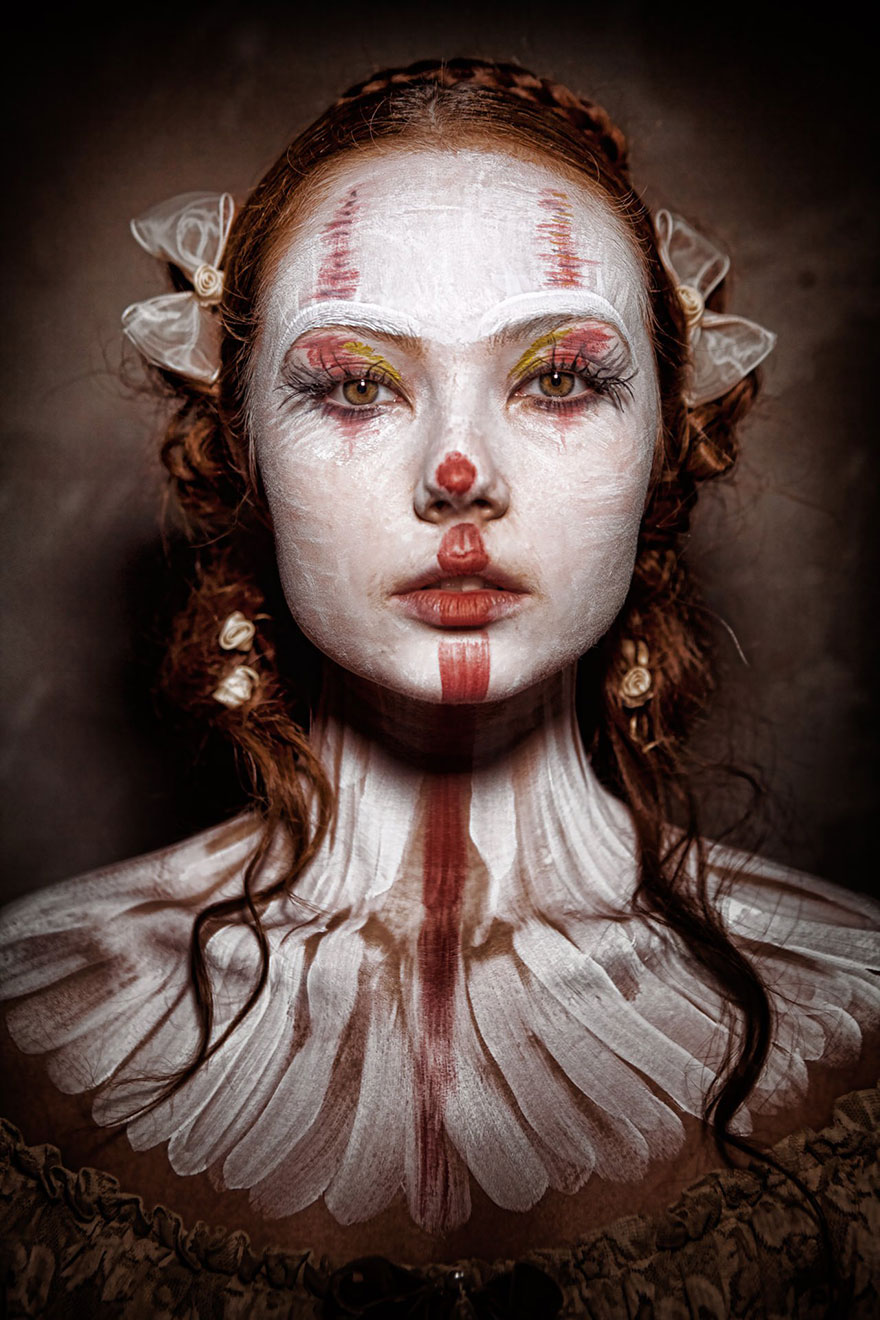 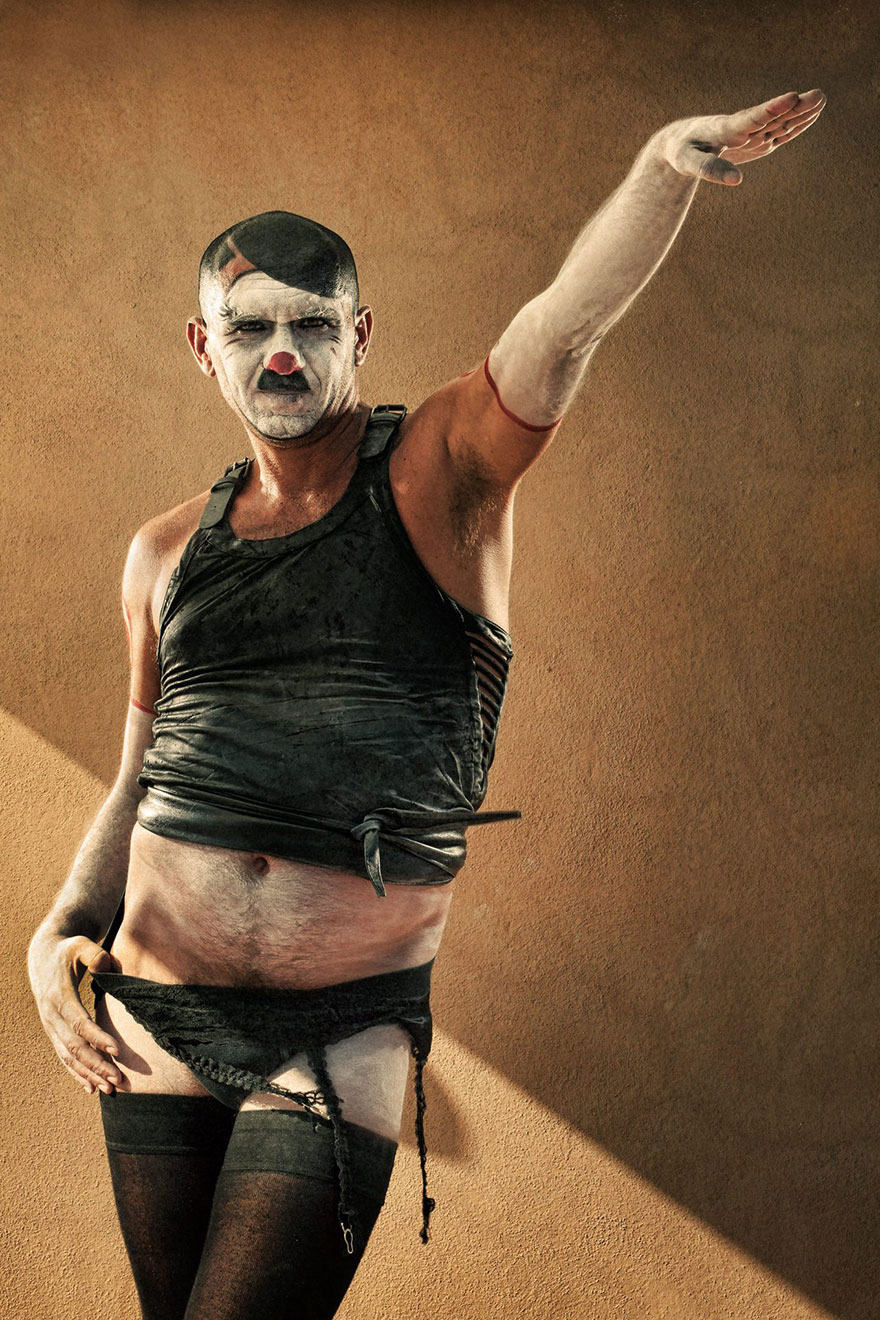 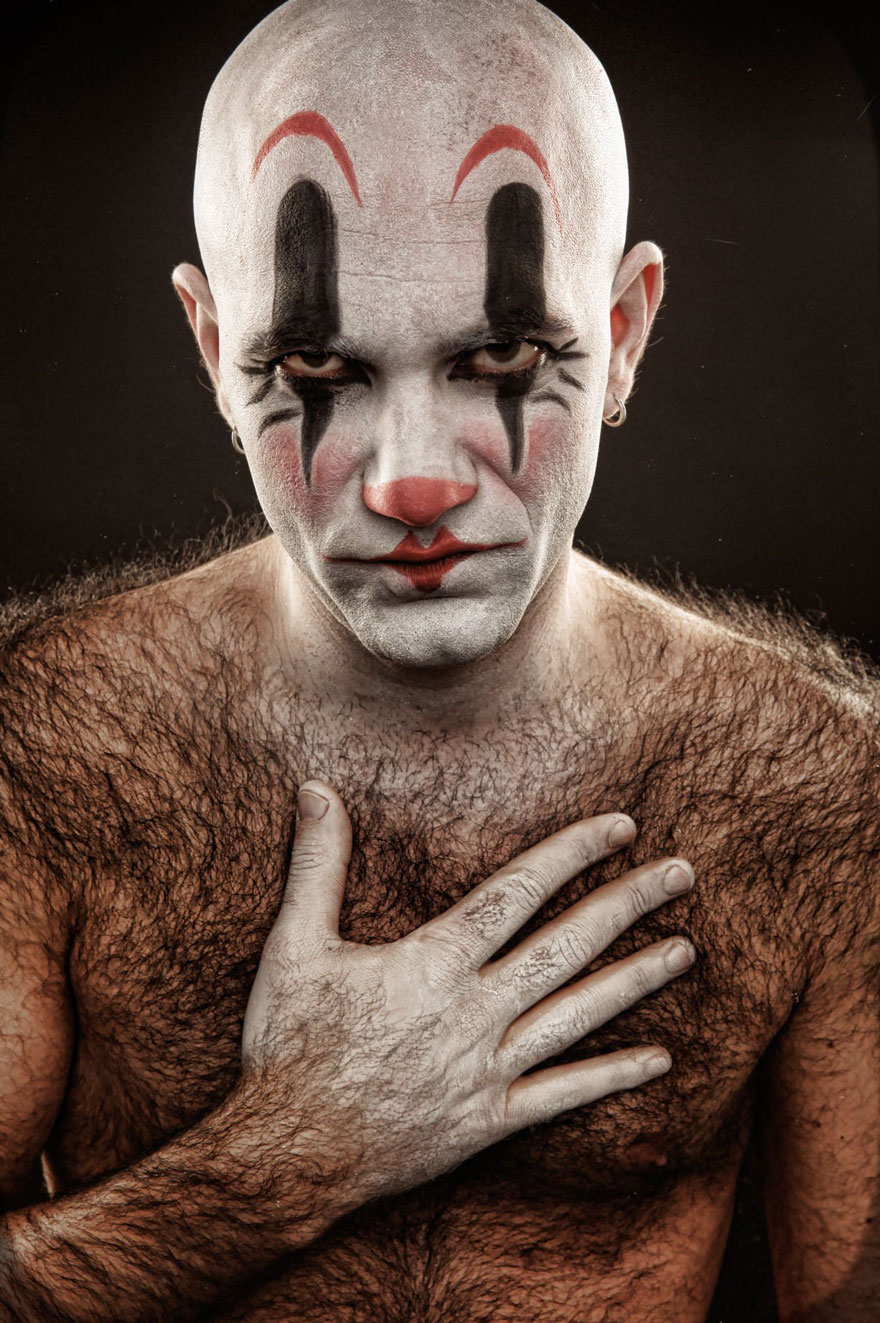 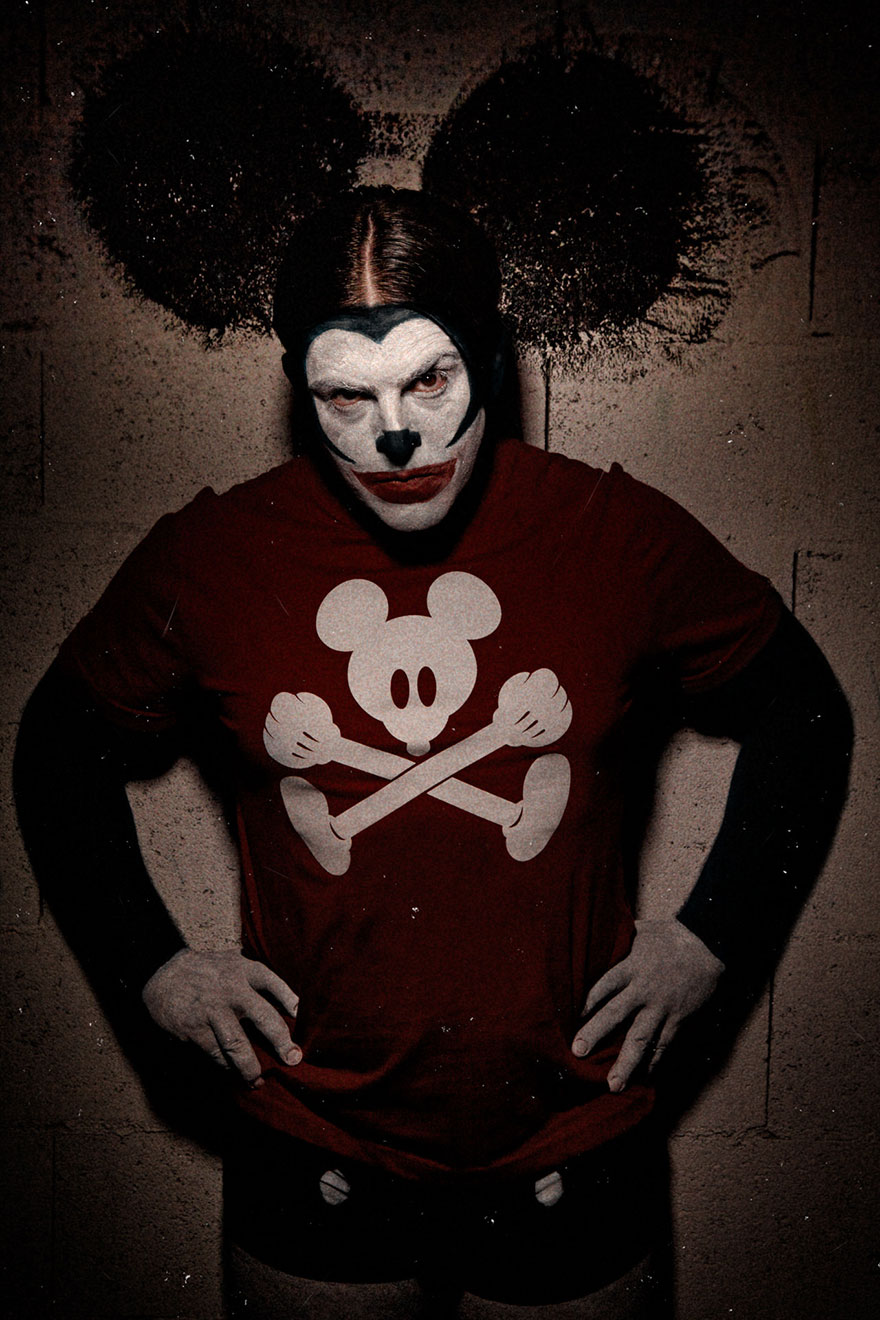 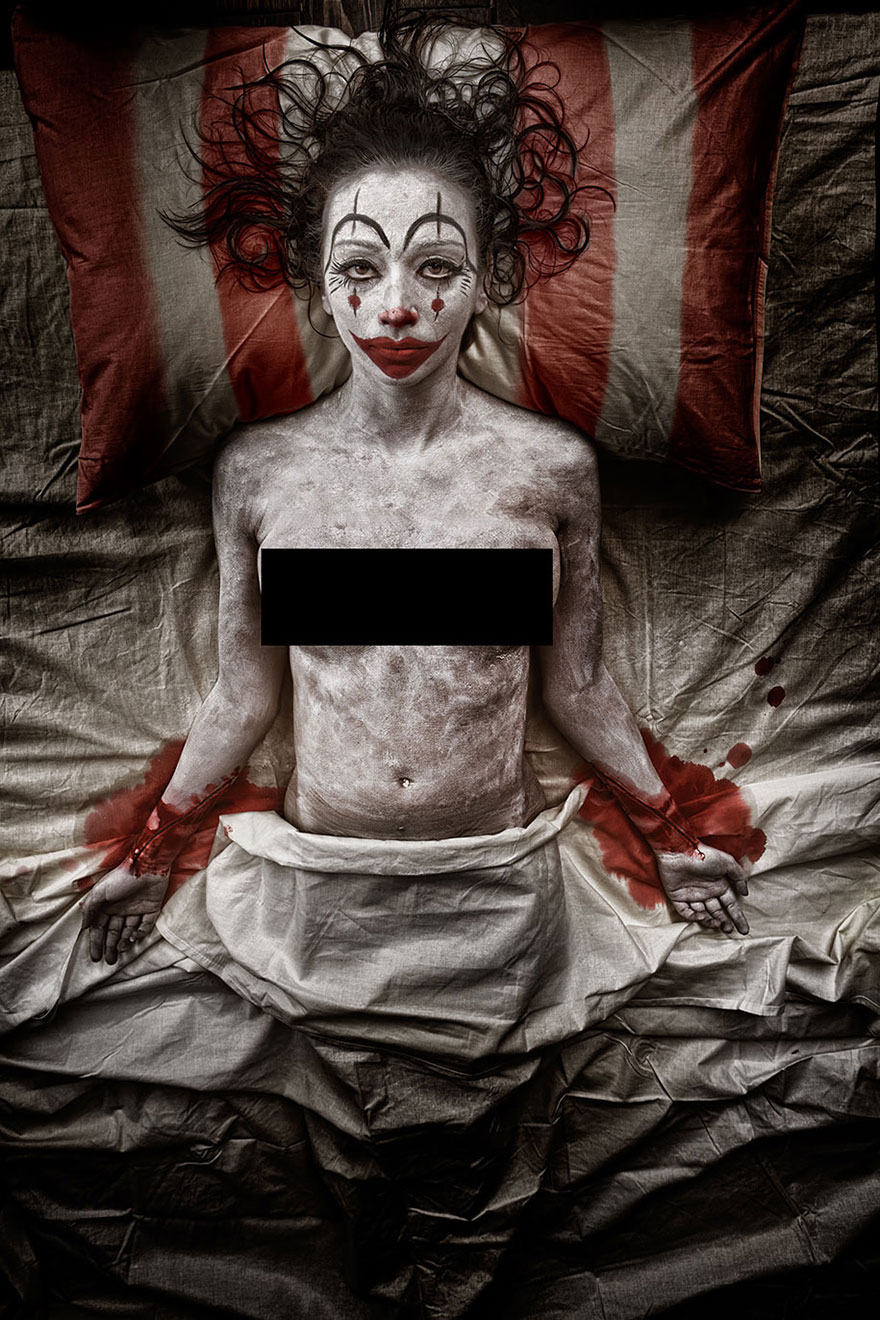