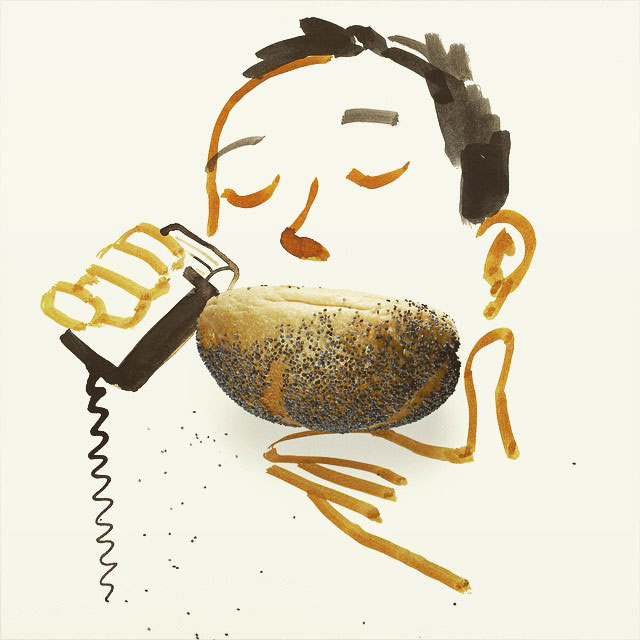 In an ongoing series called “Sunday Sketch”, Christoph Niemann incorporates everyday objects in fun and creative ways, playing with perspective and reimagining the objects as something else entirely. 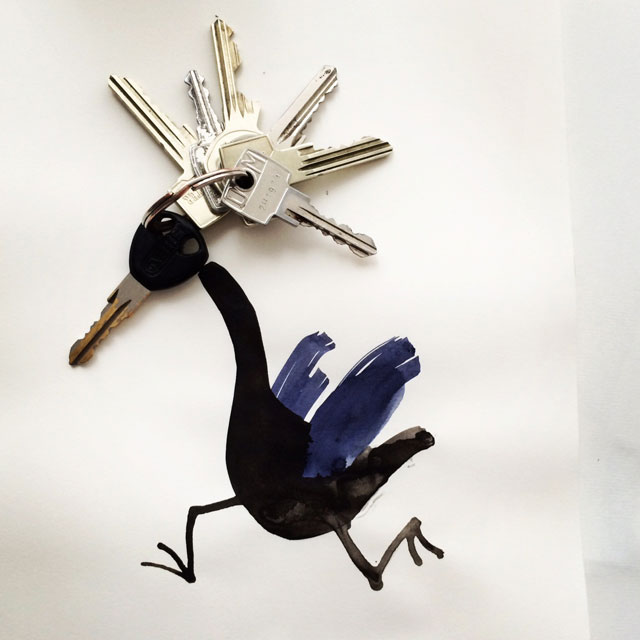 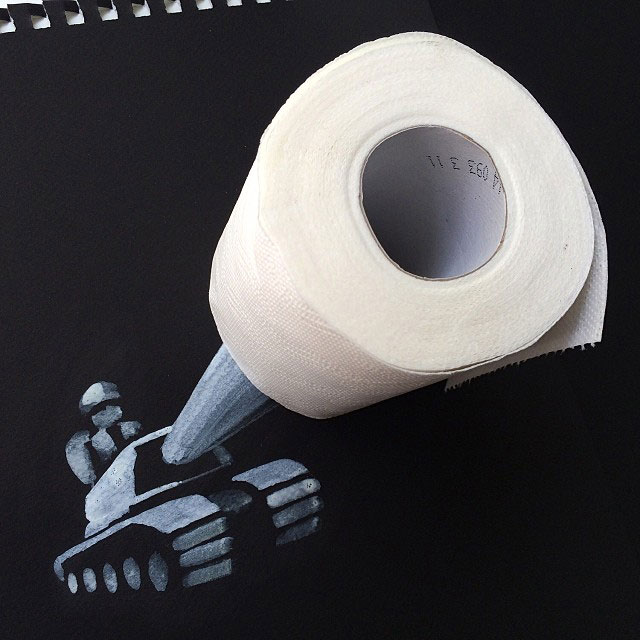 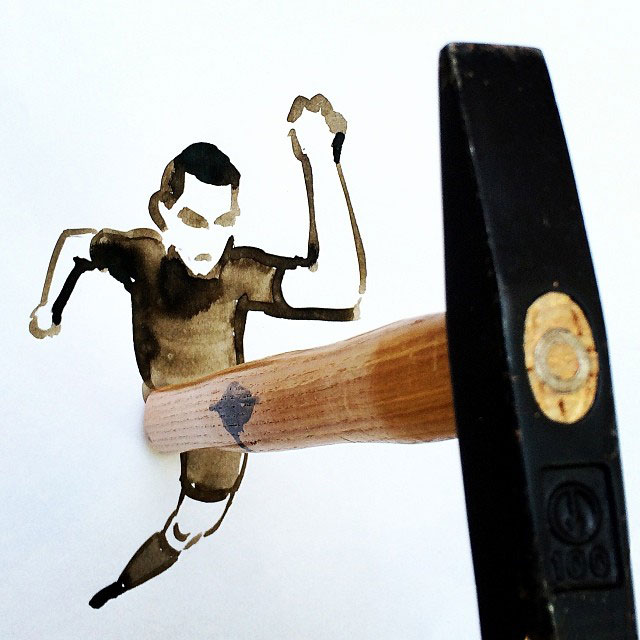 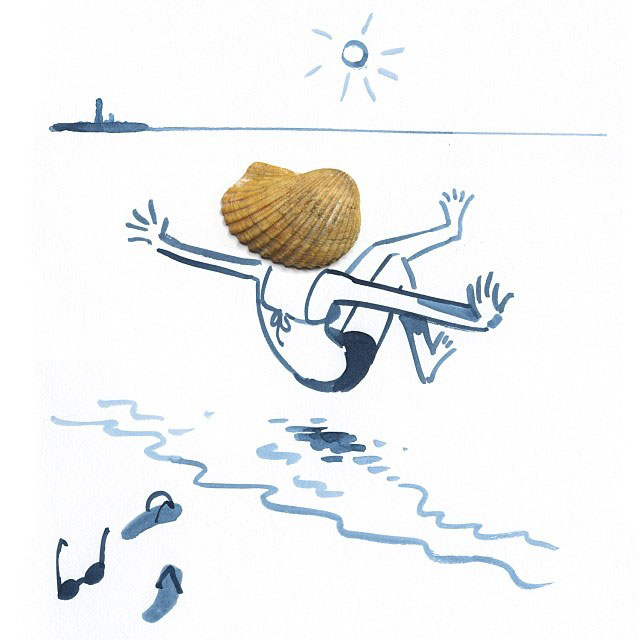 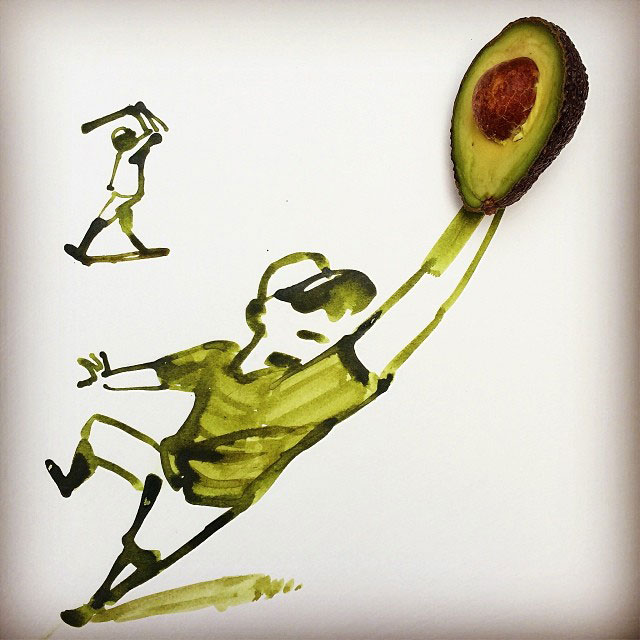 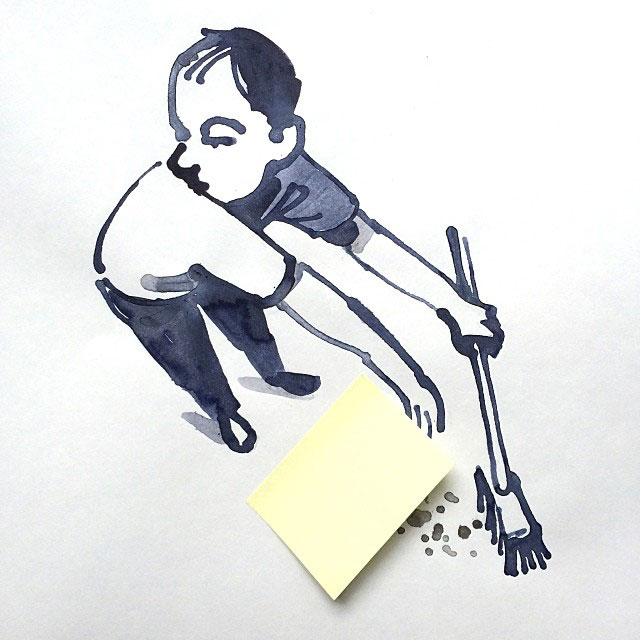 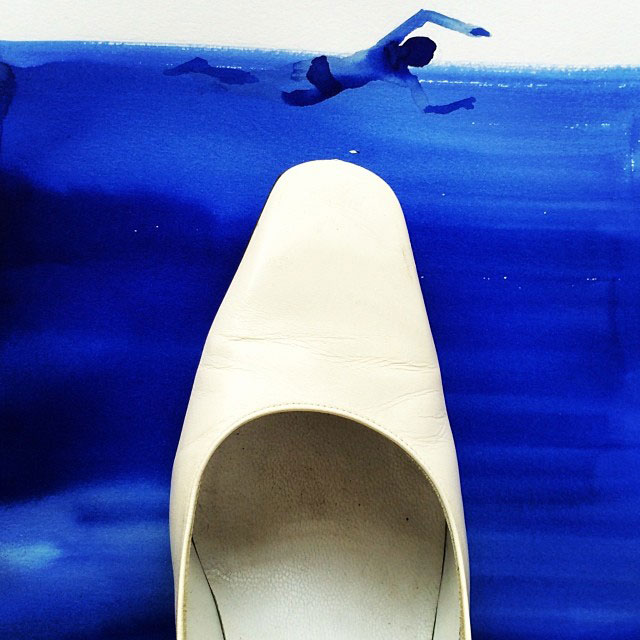 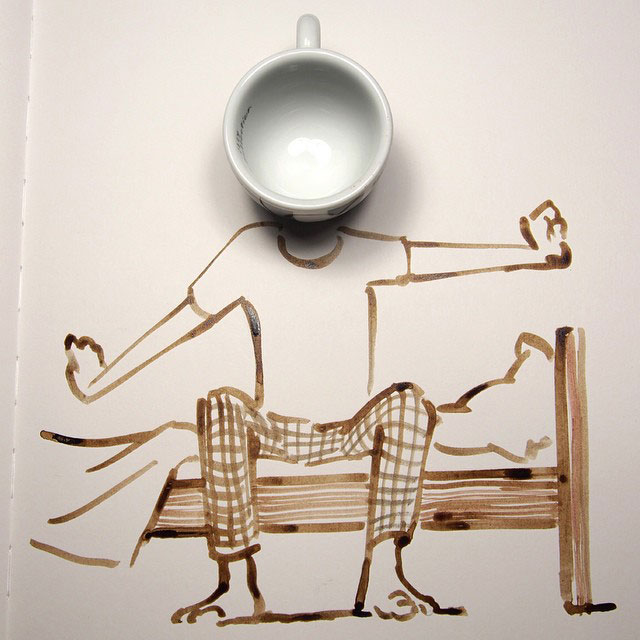 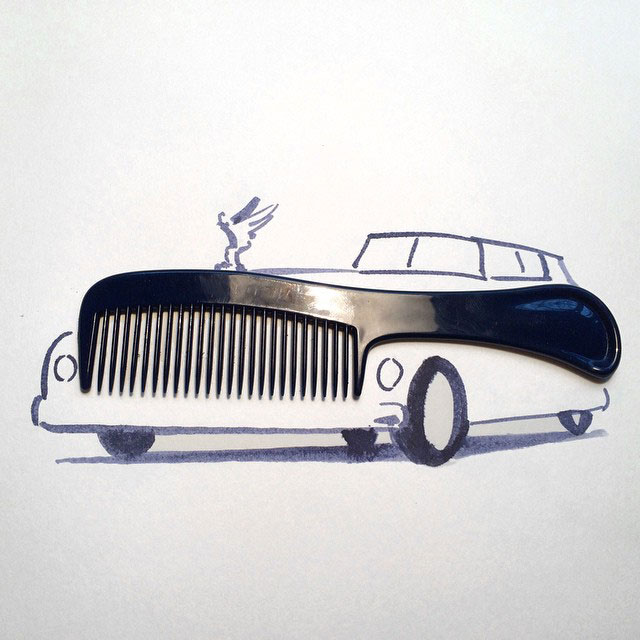 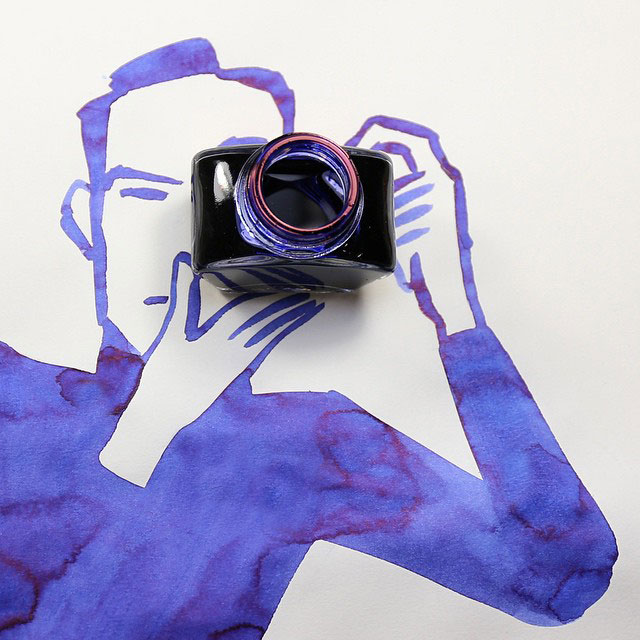 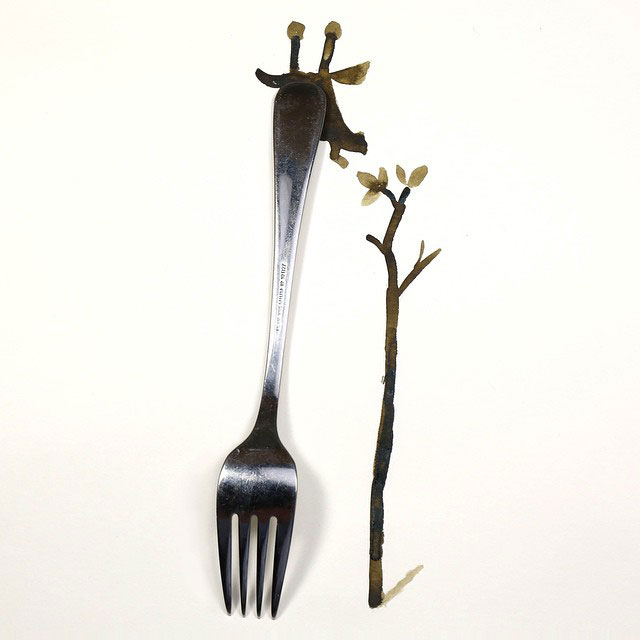 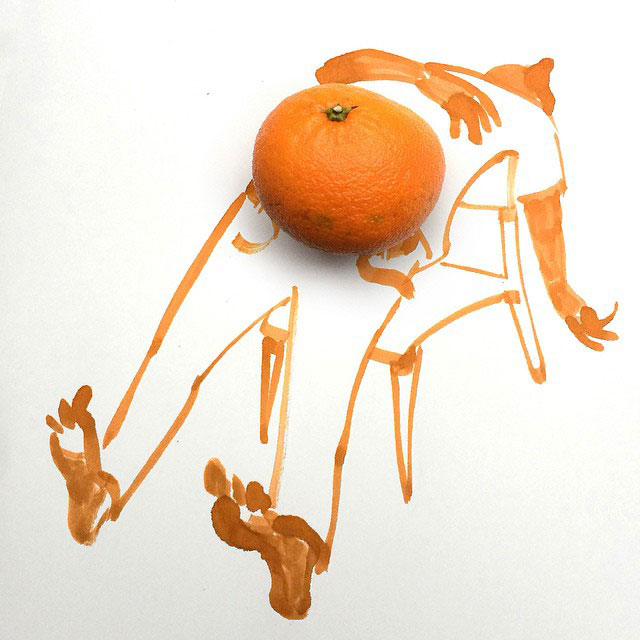 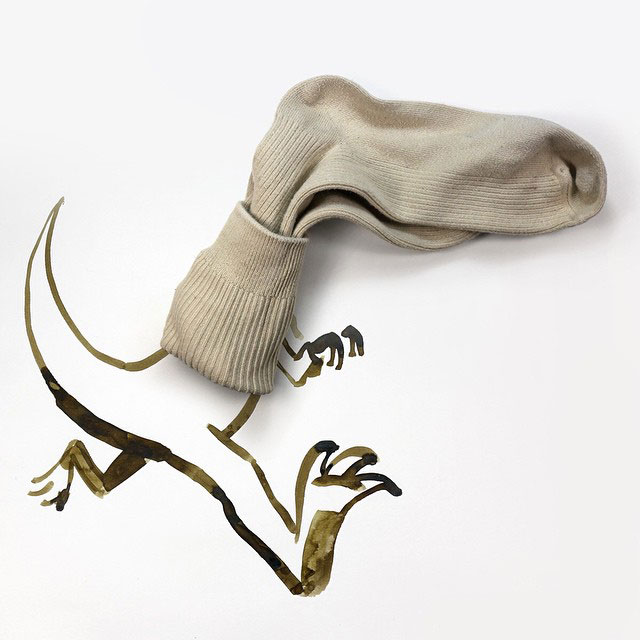 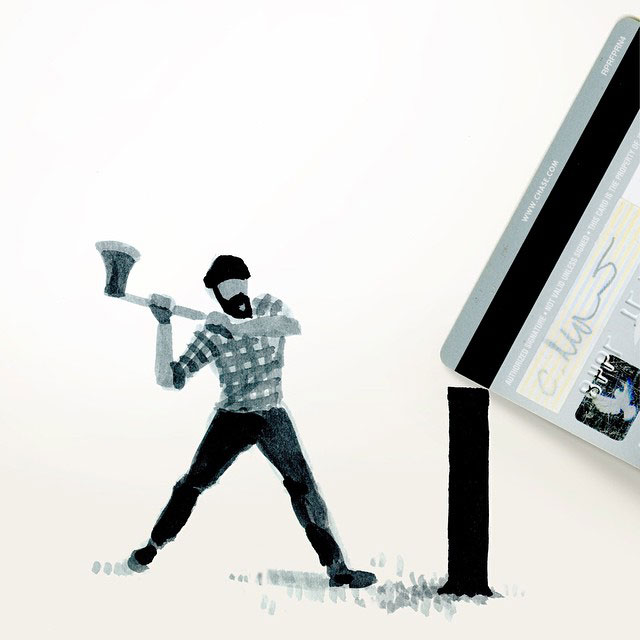 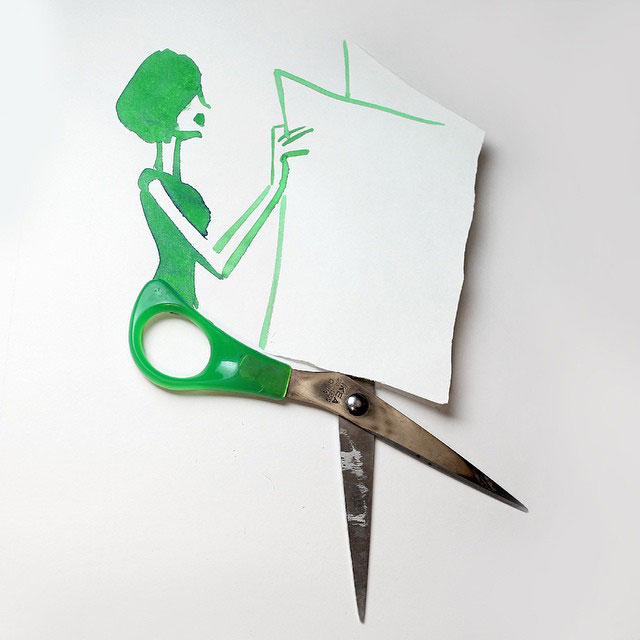