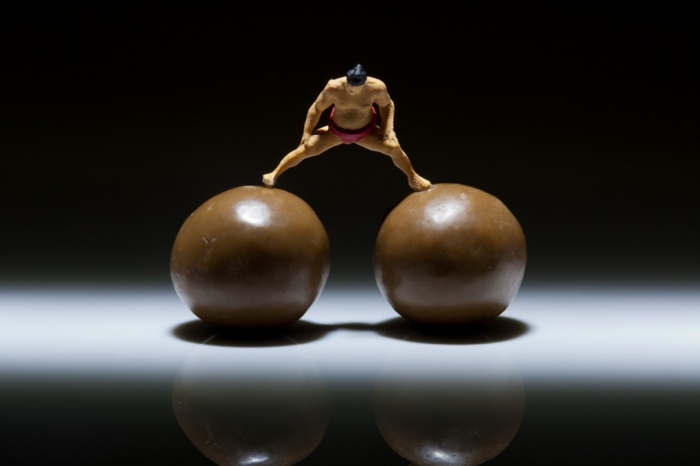 Surreal scenarios are commonplace in the world of artist and macro photographer David Gilliver. The Guernsey-based photographer, who began producing the little people series at the tail end of 2011, uses a DSLR camera and a macro lens to capture his unique snapshots of life in Smallville. He sources most of the figurines from the internet, many of whom were initially intended for use on model train sets.

“I enjoy finding new figures frozen in a particular pose — it almost feels like I have to then find a task for them to complete or be involved in, helping them fulfil their purpose,” he told us. “More often than not, I place the figures inside scenarios where they have a gargantuan task to complete which sometimes invokes a sense of sympathy inside me for them. It is actually quite tricky to make the scenario feel convincing, and so a lot of thought goes into the placement of the figures and the props, and the nature of the scenario itself. Normally I will try to create something that involves an element of humour,” he said. 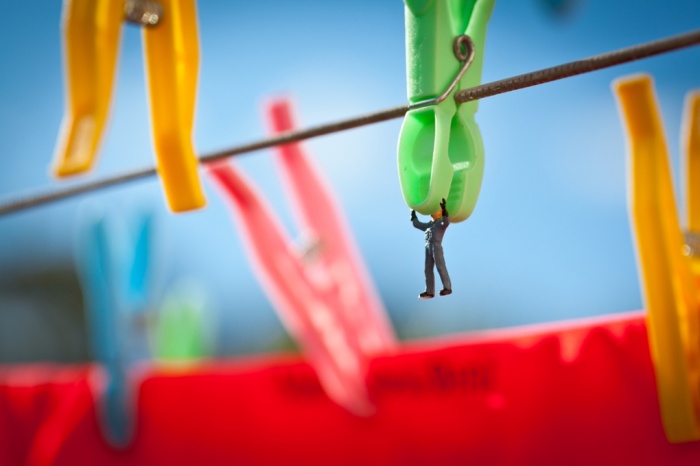 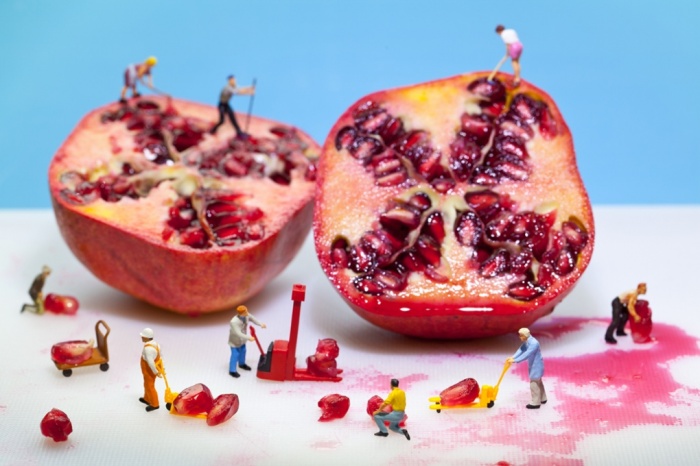 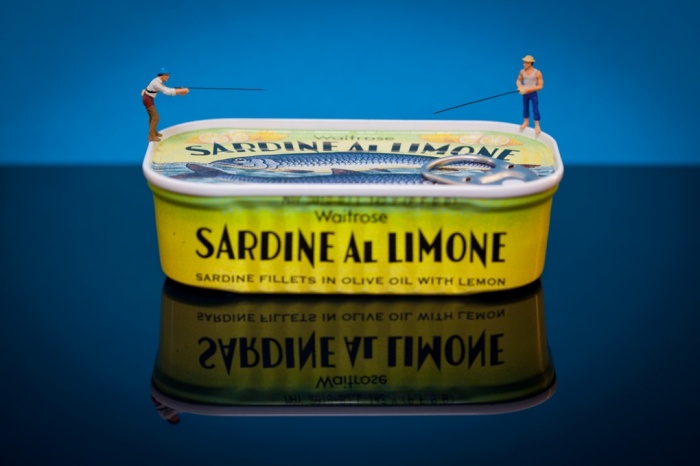 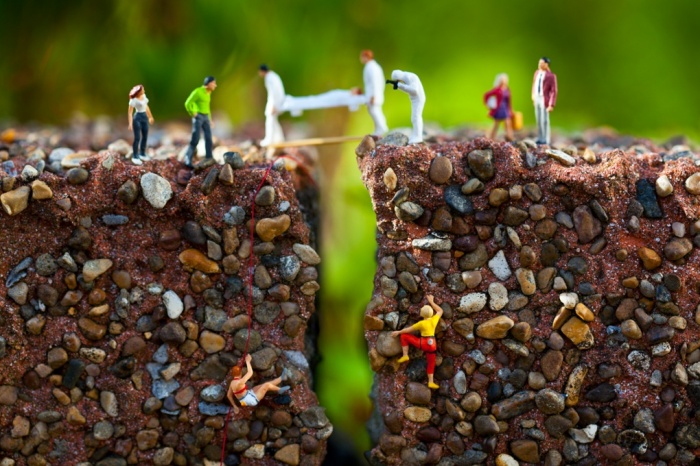 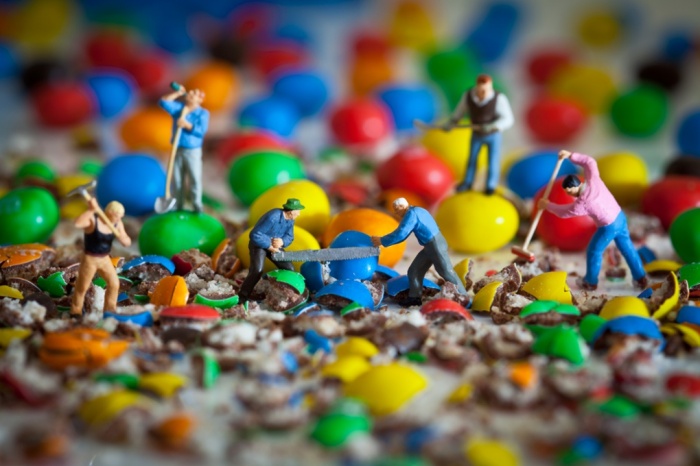 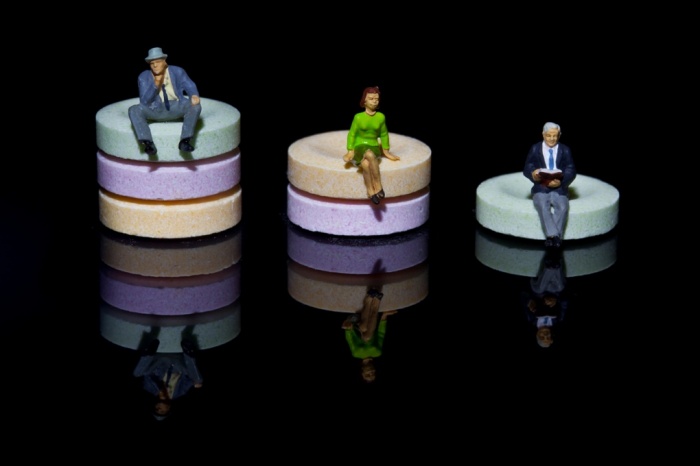 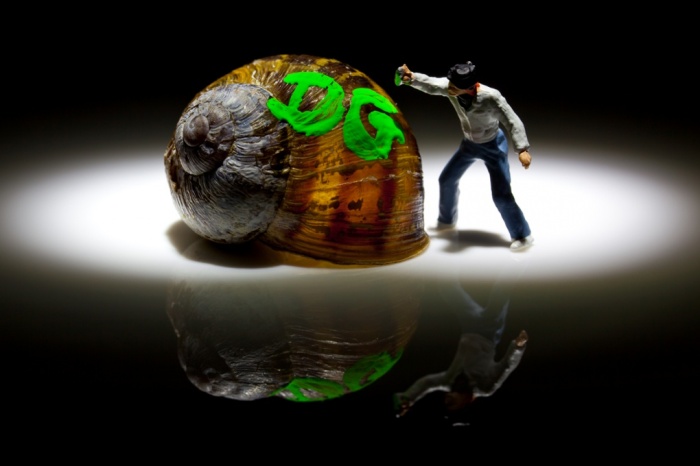 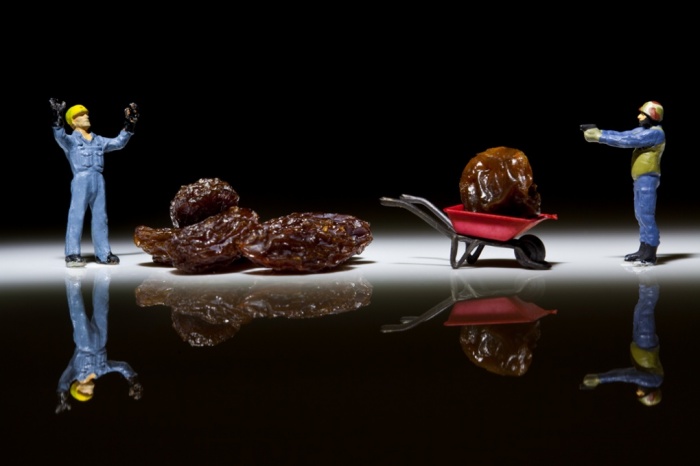 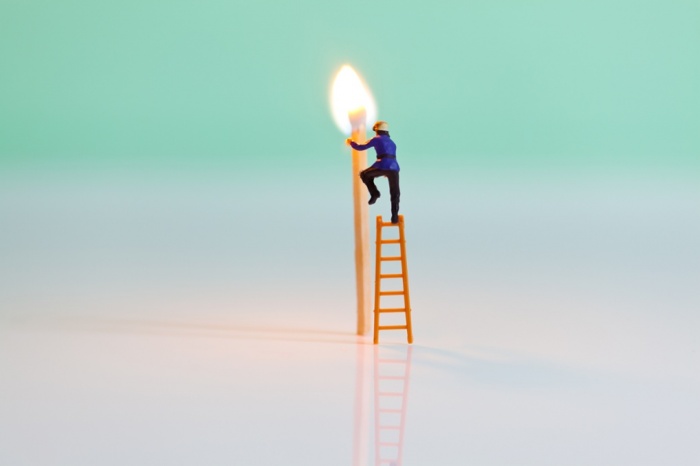 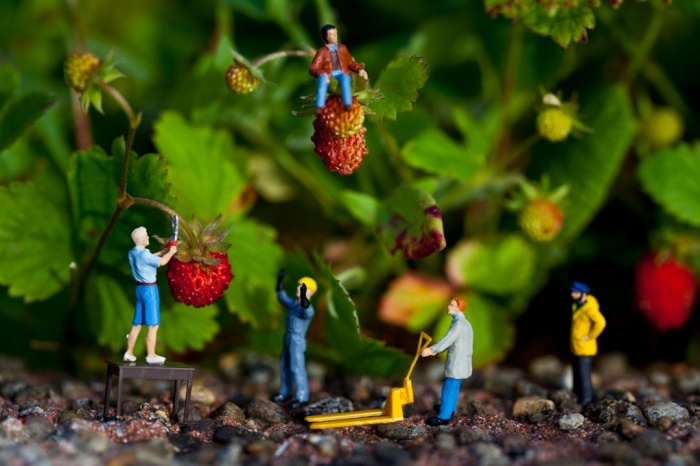 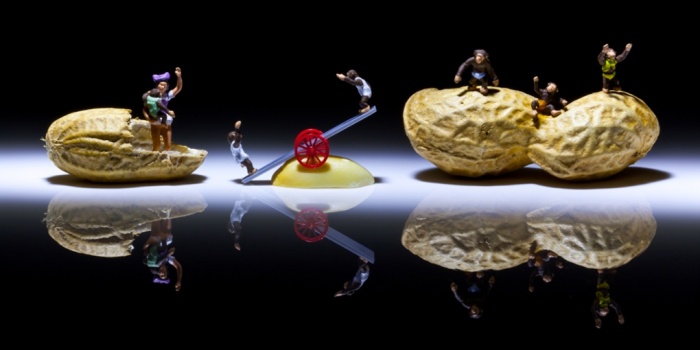 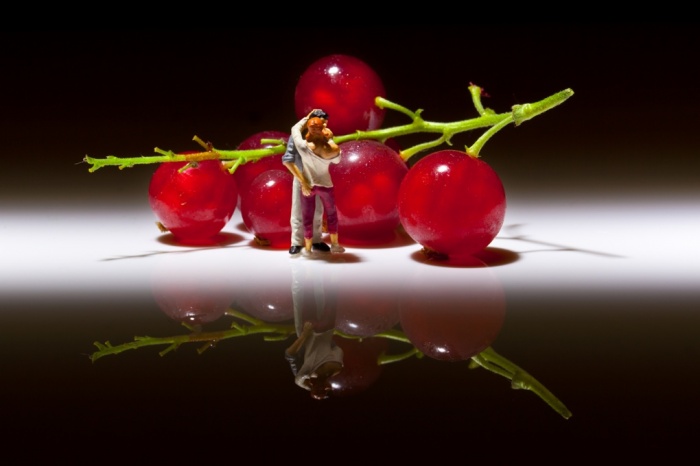 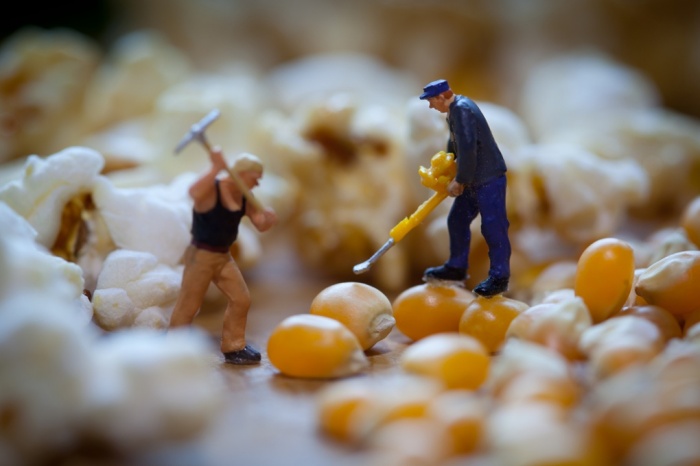