My 19-month-old son, Stanley, has learned how to use a camera and to shout out cheese as he presses the shutter. He has a few of my old crappy point-and-shoot film cameras in his toy box to play with, but today I gave him my old Canon G12.

To be honest, the camera is a pile of s**t and it doesn’t get used at all. It was probably a tip-top camera back in the day, but by today’s standards it’s not the best.

He wandered round the house and garden snapping away saying ‘cheese’ at everything. He even managed to switch the settings to ‘sepia’ at one point. I’m guessing he was feeling a bit pretentious and wanted to change the style of his shots. He looks through the viewfinder as well rather than use the LCD screen on the back. 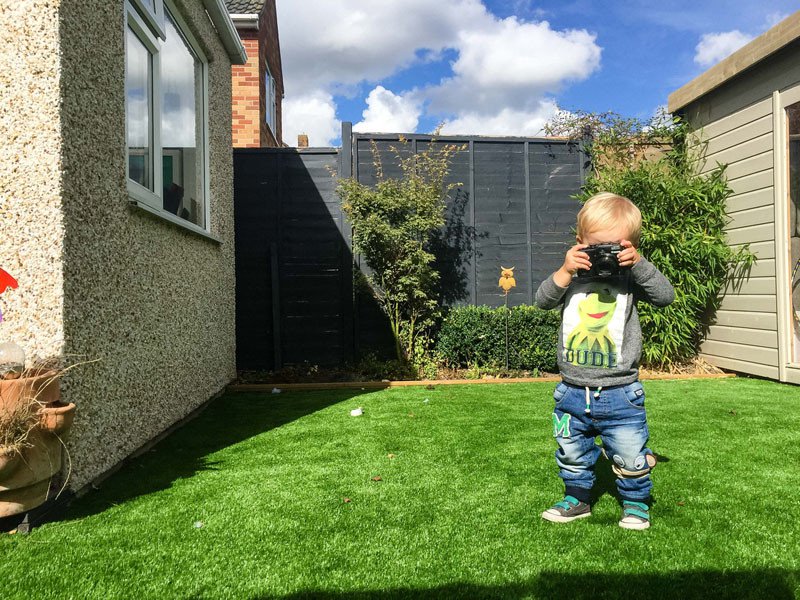 After he had finished and started to press all the buttons to see what they did, I whacked the memory card in the MacBook and had a look at the pics. He did pretty well!

What do you think? Is he any good? Is the dude a photographer in the making, or should he hang the camera up now and get back to watching Paw Patrol and coloring in?