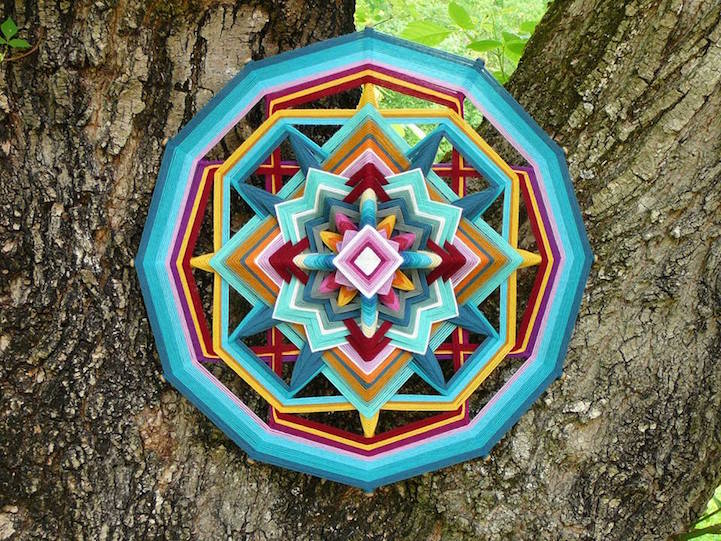 With the advent of social media, art of all forms are constantly being ‘re-discovered’ and ‘reinvented’ to an entirely new audience of hungry eyes and minds.

One such art form which we have seen become hugely popular in recent times is that of the mandala. Artist Jay Mohler has reached master level in this art form, meticulously weaving strands of colourful yarn to assemble mandalas known as Ojos de Dios.

According to Jay: “Ojo de Dios, or the plural, Ojos de Dios, which is Spanish for Eye of God or Eyes of God, were a popular folk art in the American Southwest during the 1970’s, and I sold many hundreds to ‘trading posts’ and tourist gift shops in and around Albuquerque during that time. My original inspiration came from seeing such mandalas made by Huicholes of the remote mountains in central Mexico, and later seeing amazingly similar yarn and stick creations woven by Tibetans.” 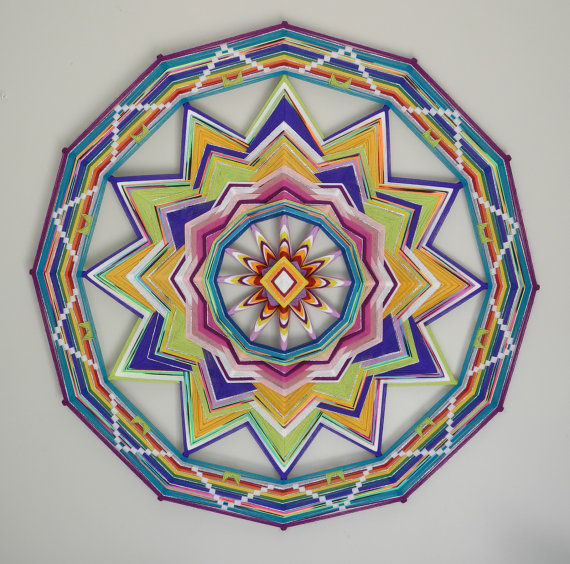 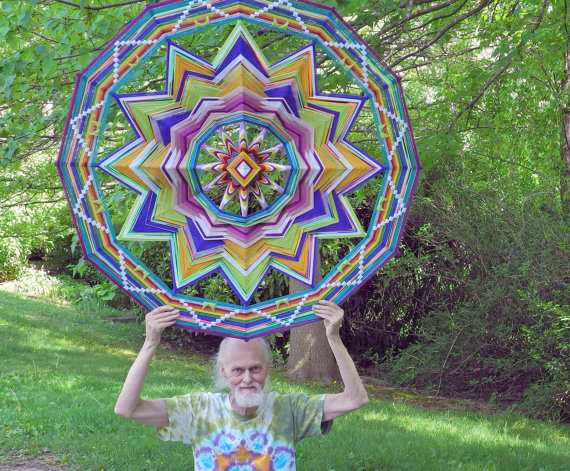 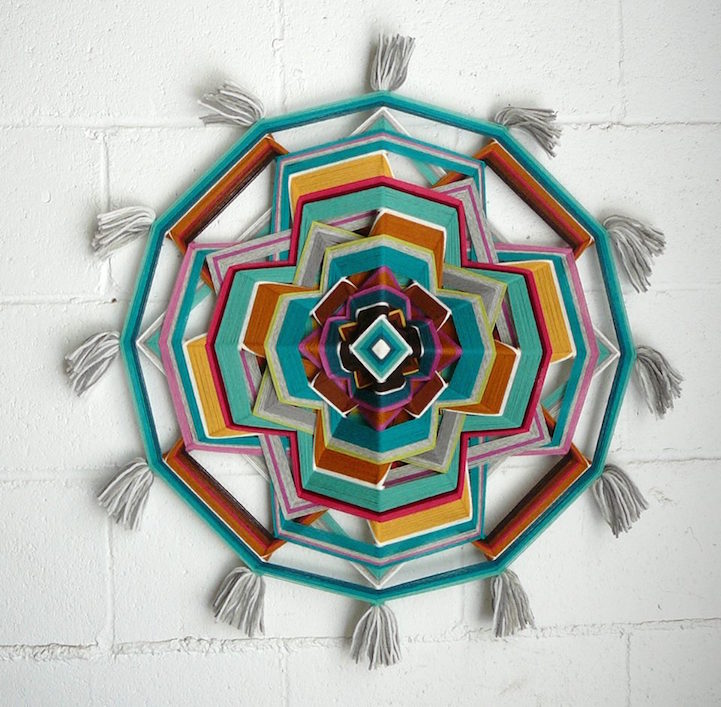 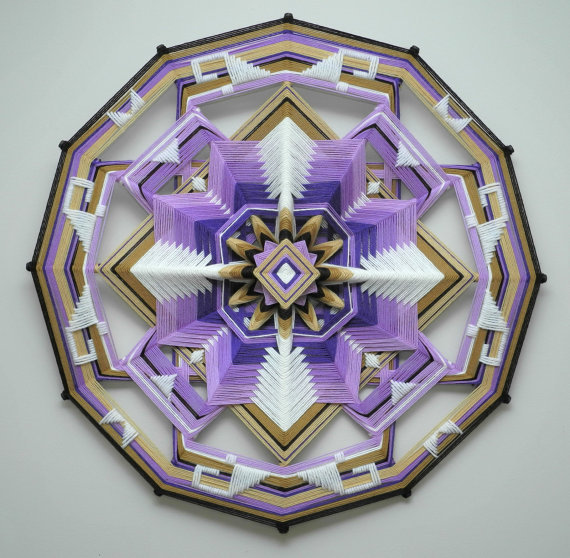 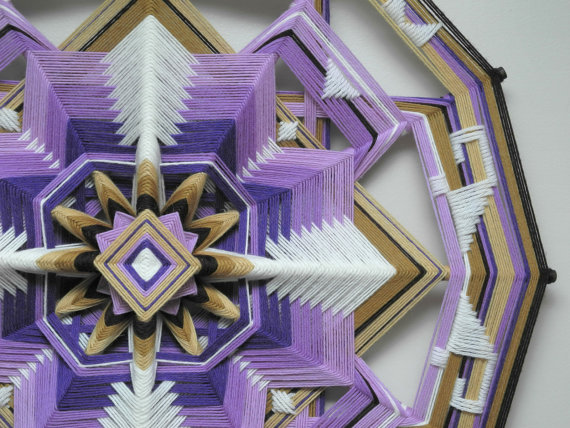 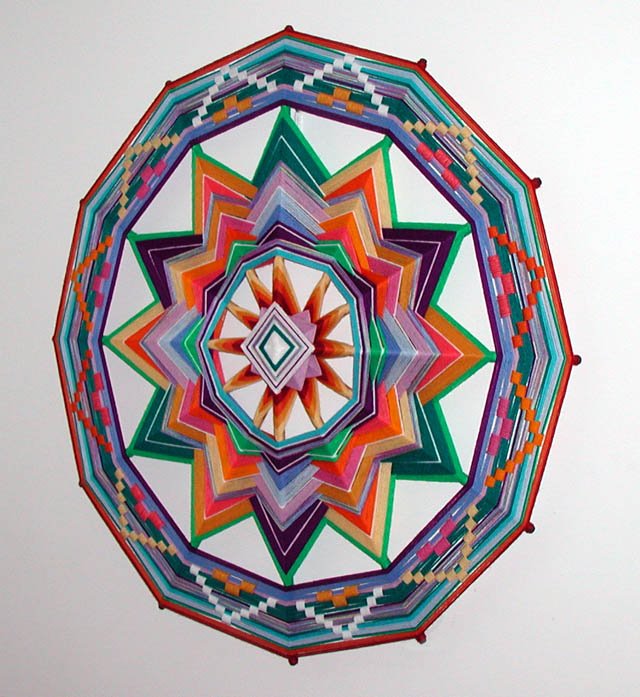 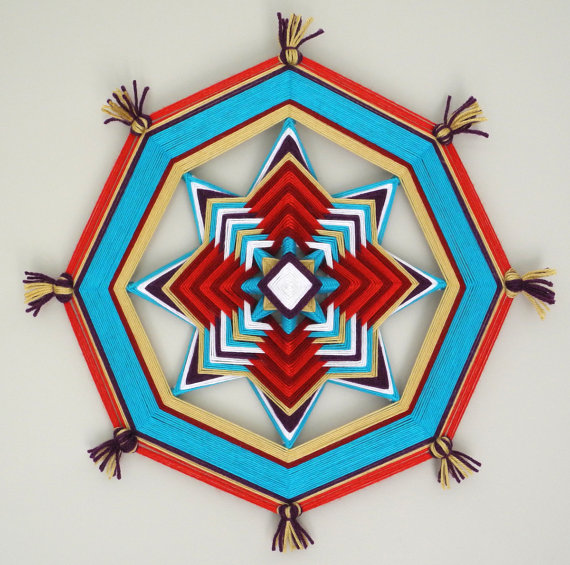 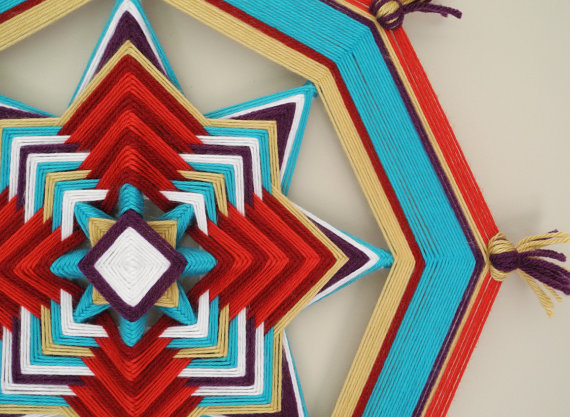 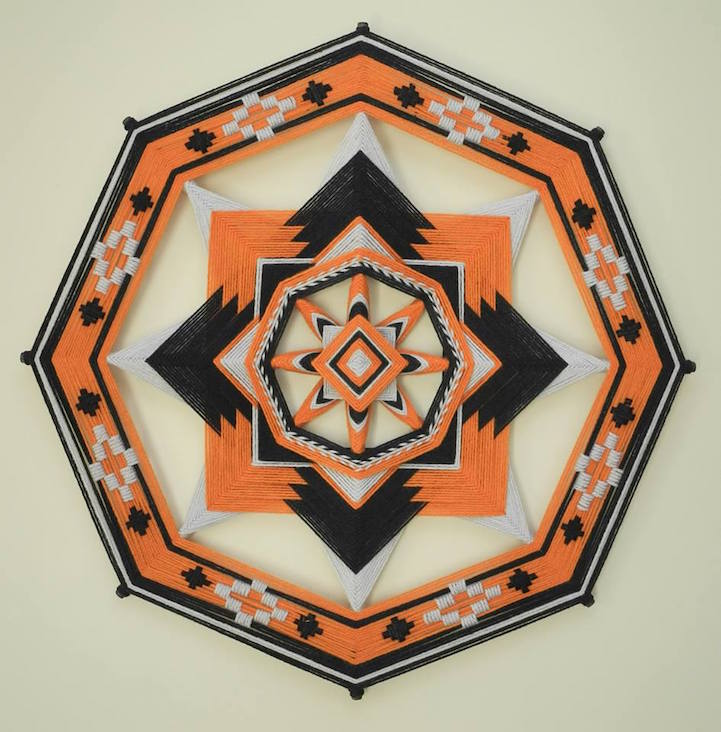 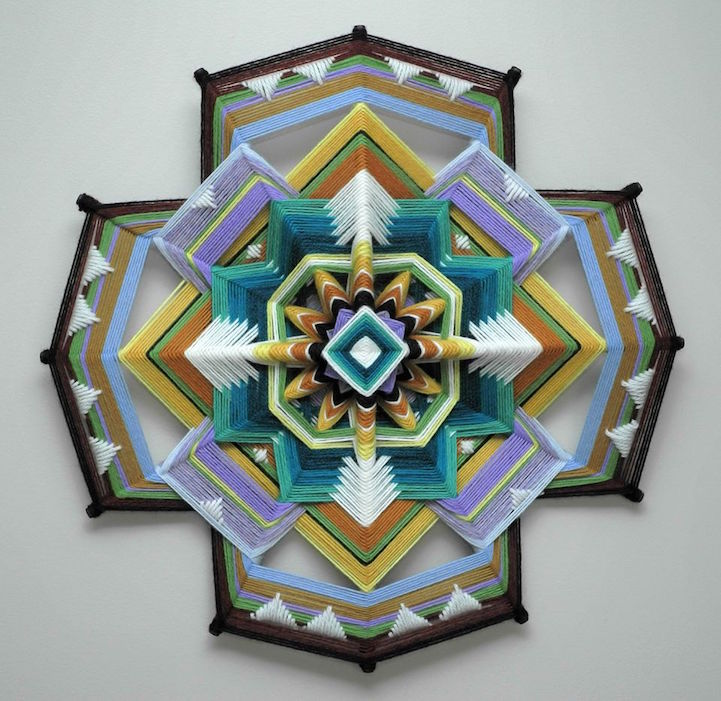 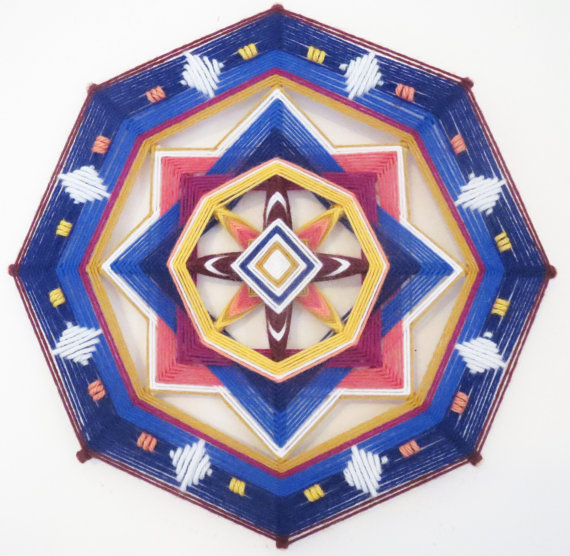 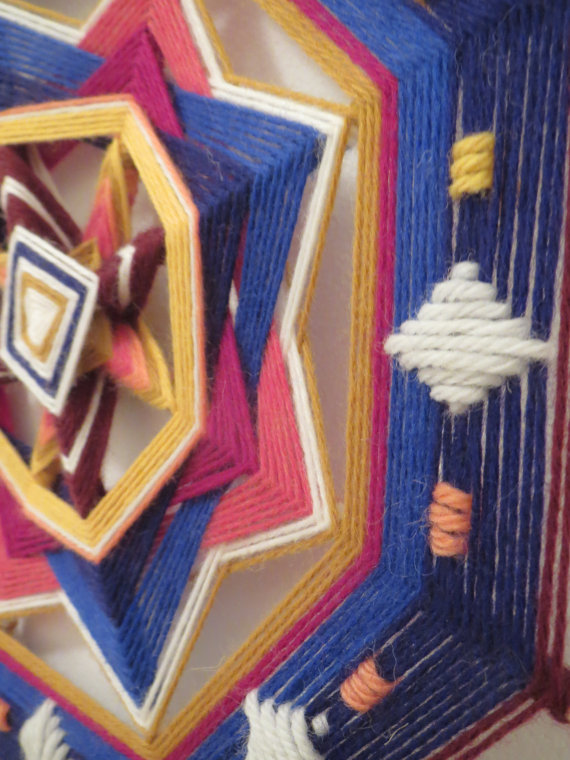