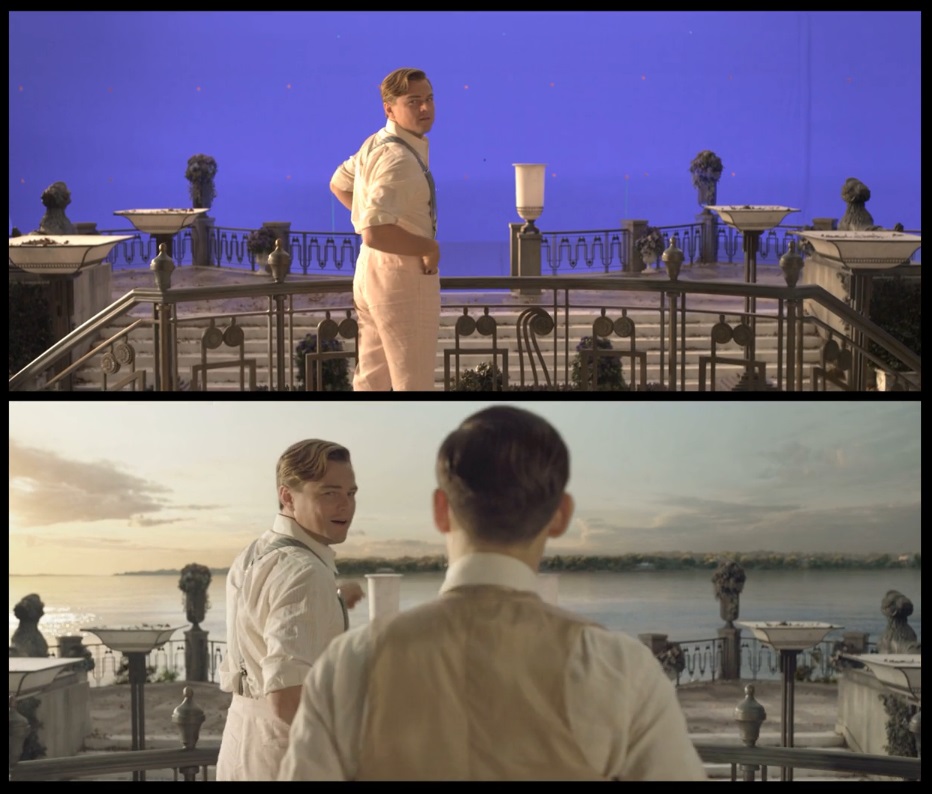 Thanks to the rise of digital effects, the images moviegoers think they’re seeing on-screen are often misleading. For blockbusters, the belief is that bigger and flashier is better, and with Baz Luhrmann’s The Great Gatsby, that’s exactly what we got.

However you felt about the most recent adaptation of F. Scott Fitzgerald’s novel, most agreed it succeeded on the visual front. Recently the VFX supervisor for the film, Australian Chris Godfrey, released an incredible behind-the-scenes video on how he and his team were able to achieve the visual wonders that you saw in Gatsby.

In this amazing video, you will see the before and after shots of many of the movie’s greatest scenes.  And as you will discover, an enormous amount of visual ‘trickery’ went into what you ended up seeing on the silver screen, with blue and green screens, empty lots, and dark scenes being drastically made over in the digital editing studio.

Music is “Young and Beautiful” by Lana del Rey. 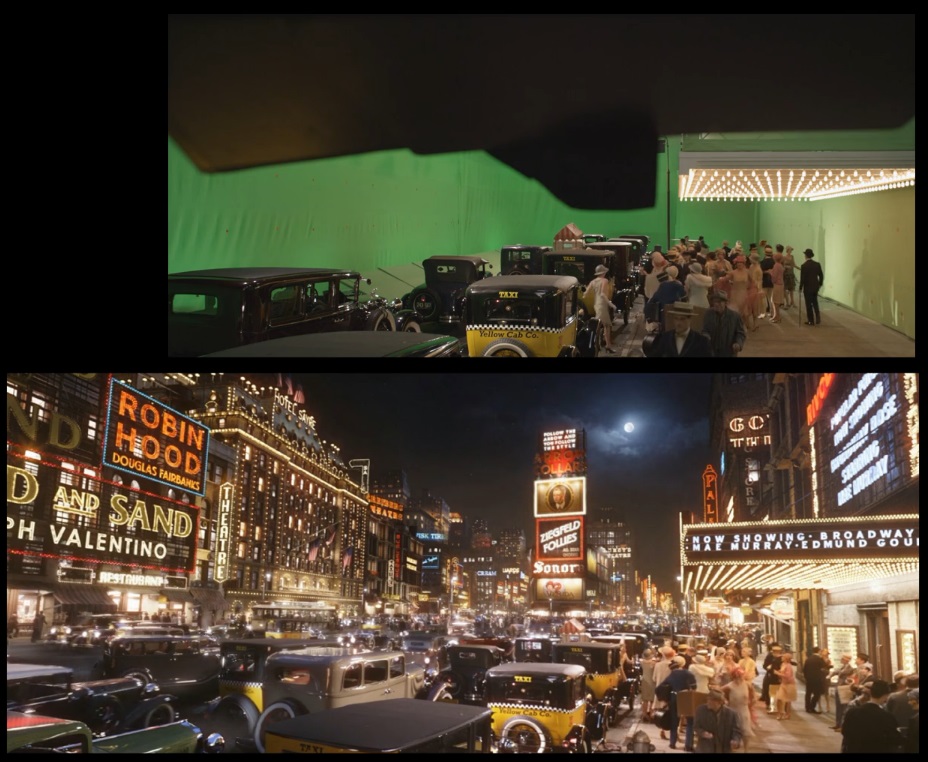 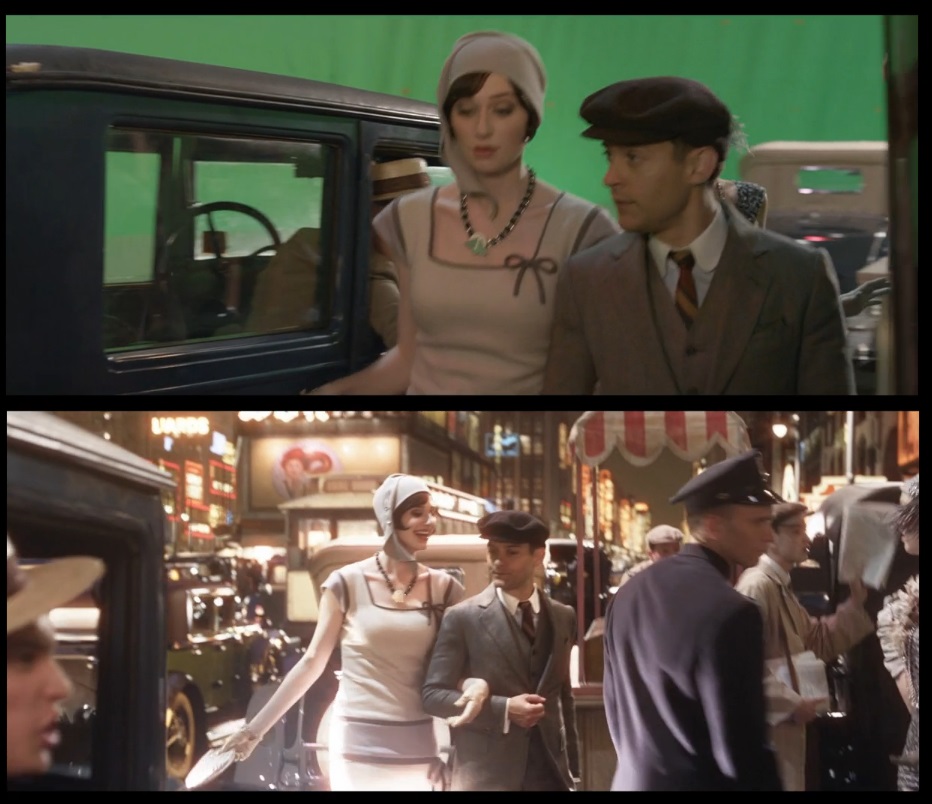 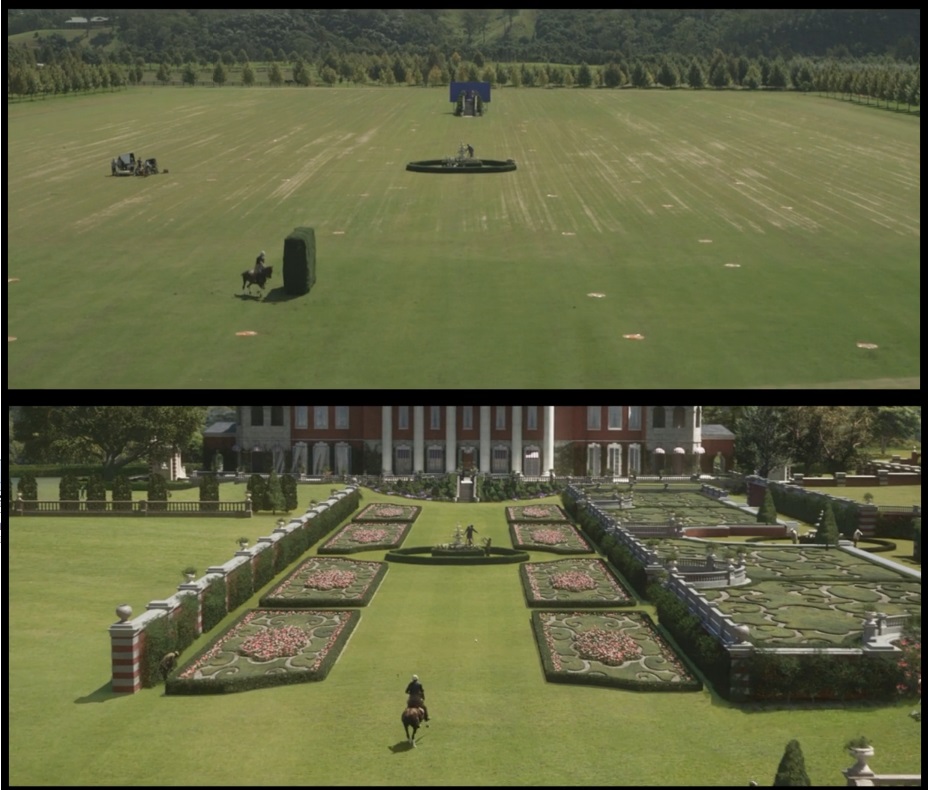 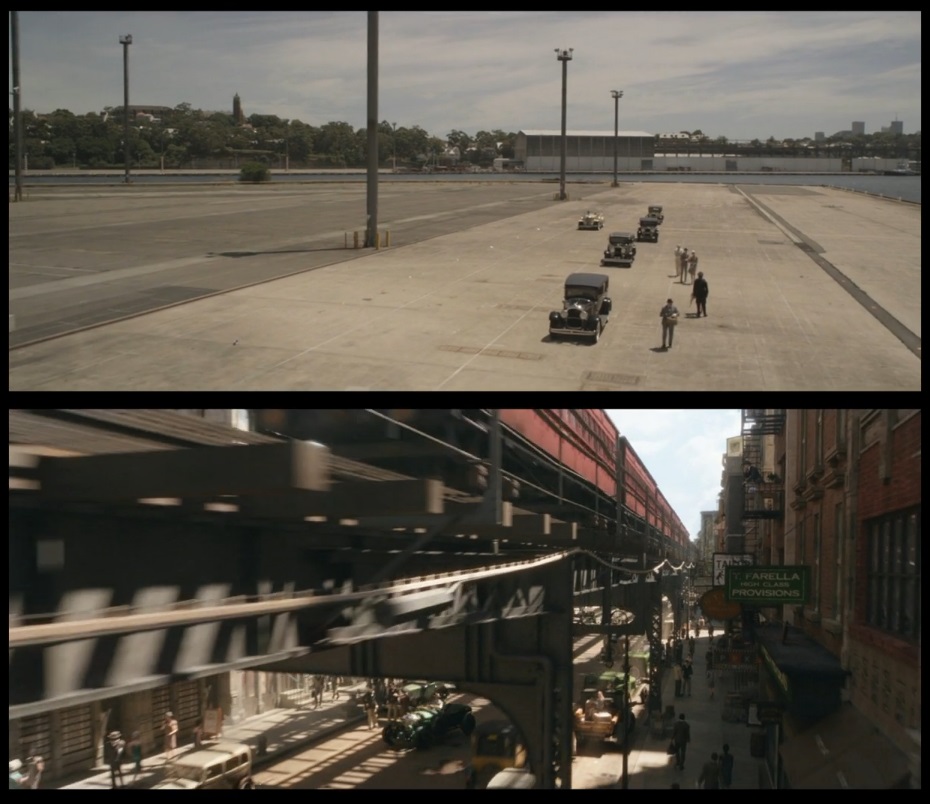 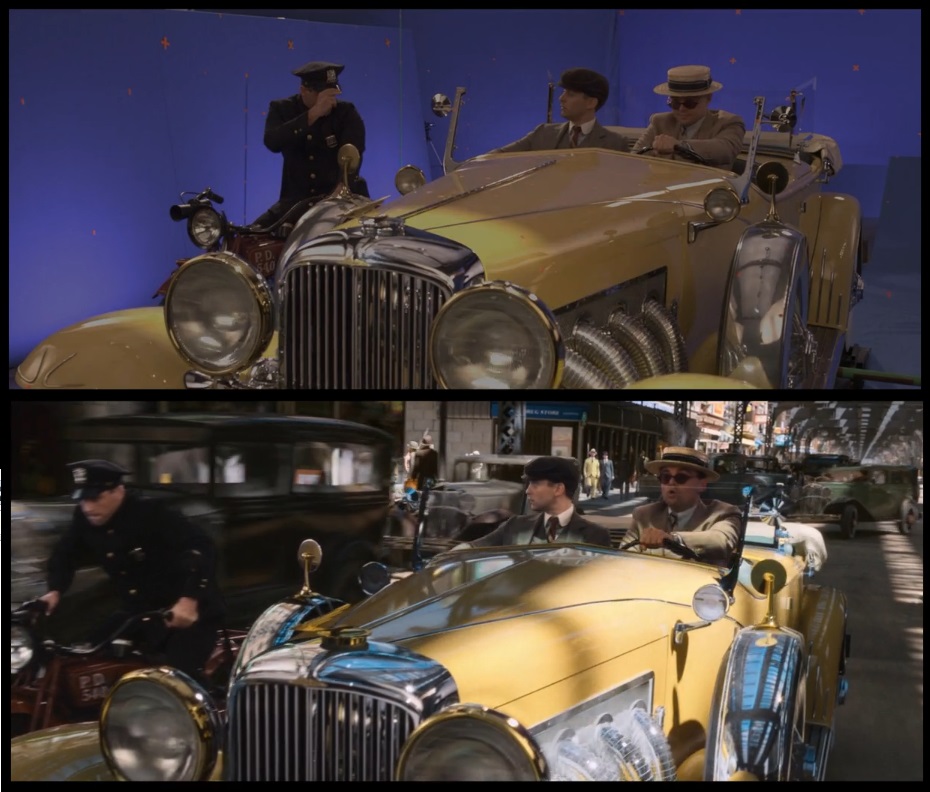 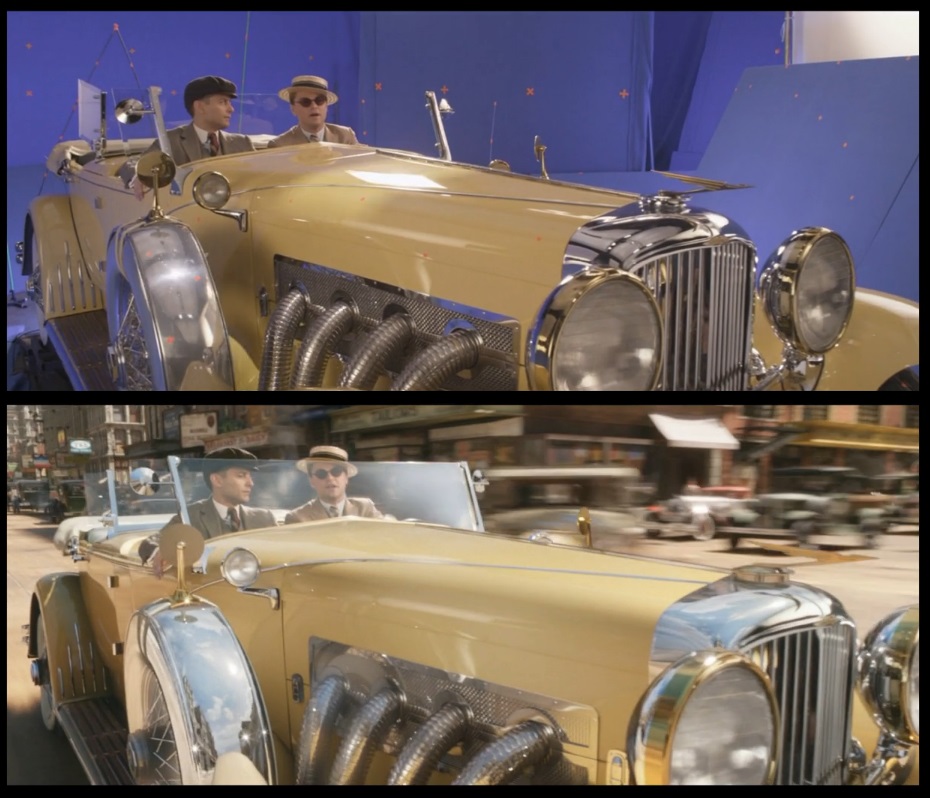 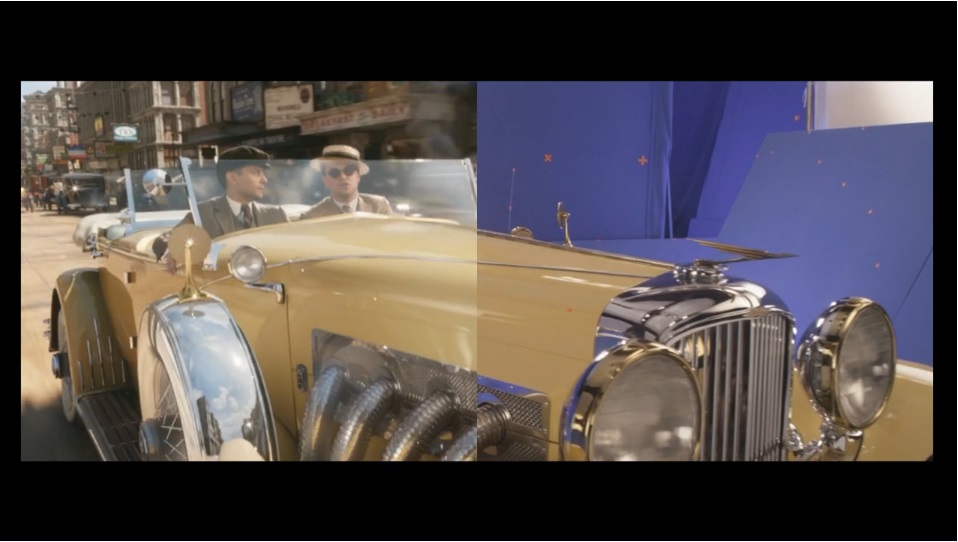 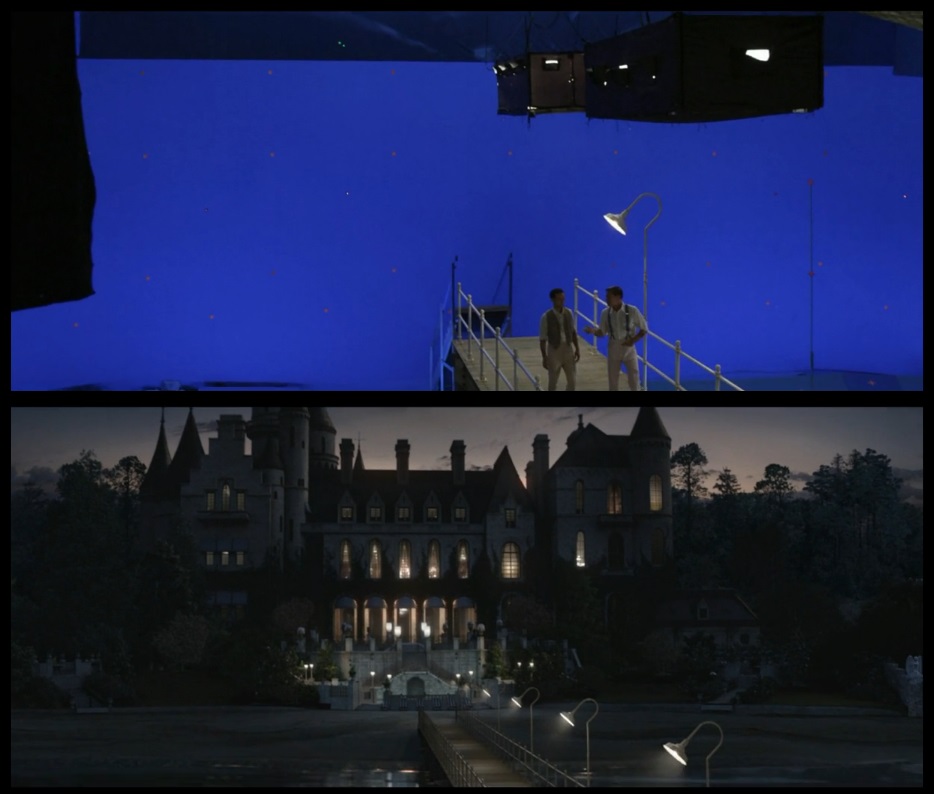 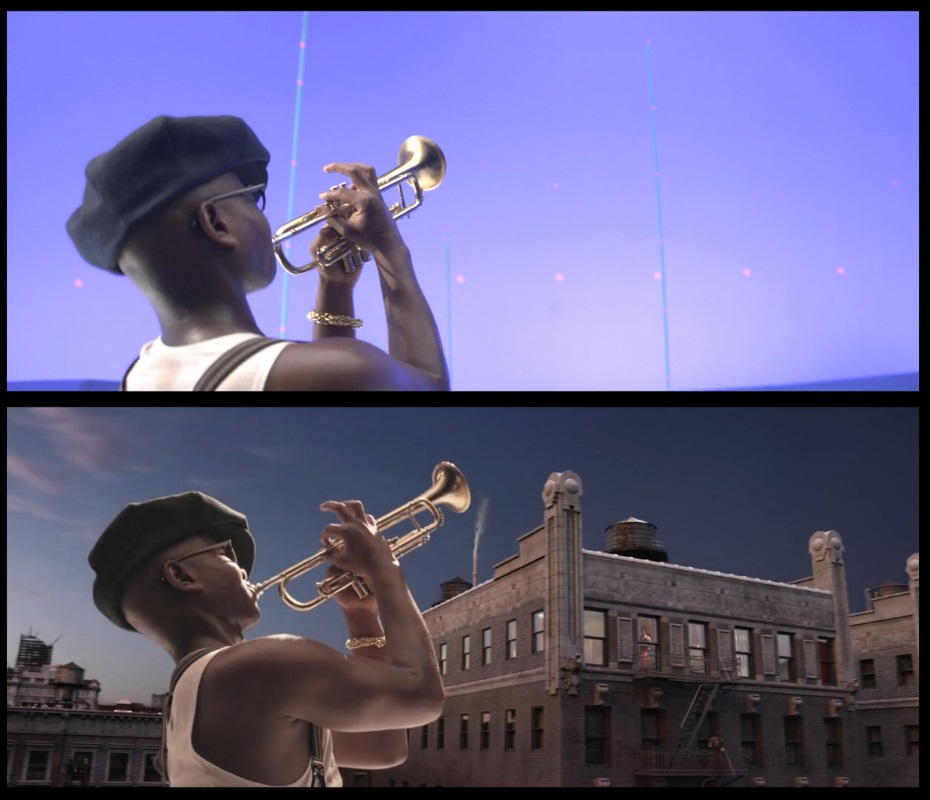