2019 is definitely the year of environmental changes around the world – some use avocado seeds to create biodegradable “plastic”, others wrap their produce in banana leaves – it is clear that there is a growing interest in environmental changes around the world. With the demand for more sustainable products growing, companies around the world are doing their best to find the most eco-friendly solutions. It seems that now, more than ever, people are beginning to notice the impact our actions have on this earth and everyone is trying their best to live a more sustainable life.

Recently, the unnecessary amount of plastic used during marathons has been brought to everyone’s attention 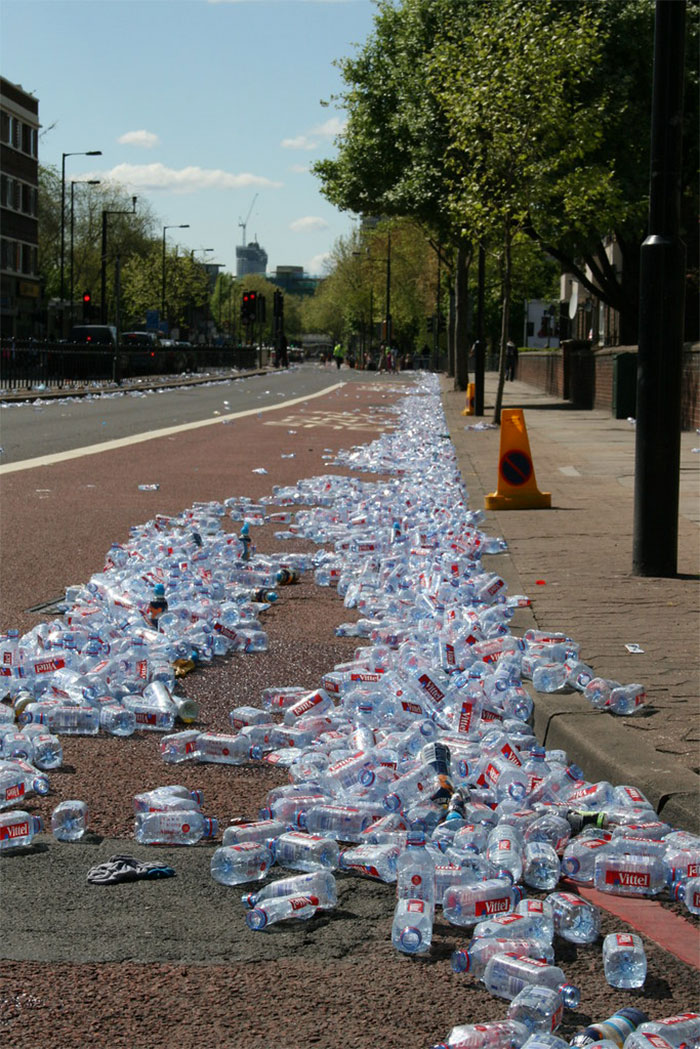 For the last couple of years, many people have stated that they would love to participate in public events such as the London marathon but hundreds of thousands of plastic water bottles thrown away is a major factor when it comes to deciding whether or not they want to be involved in this type of activity. In 2018, London marathon used 920,000 plastic bottles, and the fact that it takes from 450 to even 1000 years for one plastic bottle to dissolve, proves that changes need to be made as soon as possible. 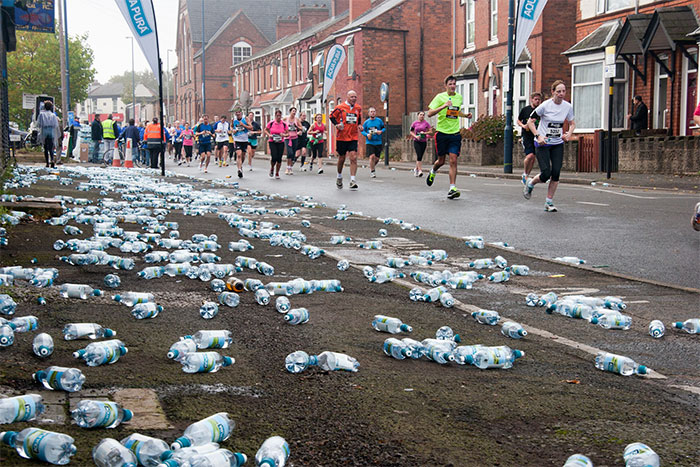 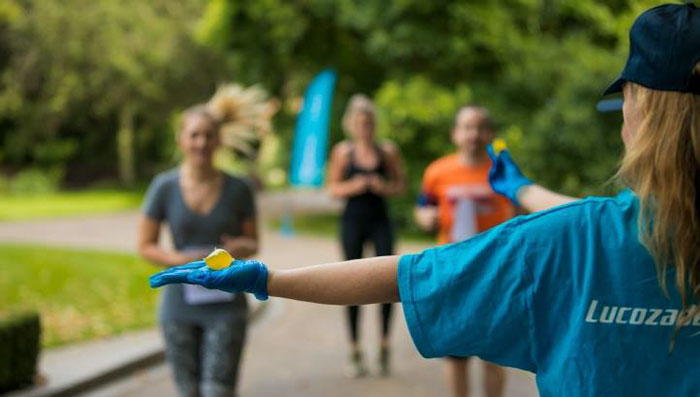 This year they have collaborated with a startup brand called Skipping Rocks Lab, who created edible water pouches called Ooho that are made from seaweed. Ooho’s main goal is to create packaging that dissolves completely and leaves absolutely no plastic behind, this groundbreaking creation is especially useful at events like this one. The packaging can be easily eaten since it has absolutely no taste or just thrown away because it is completely biodegradable. 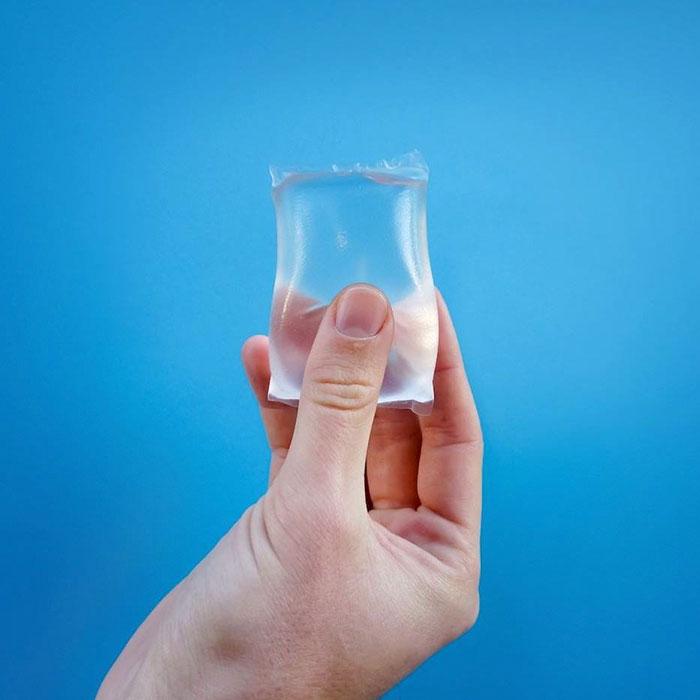 London’s most recent marathon has reduced their usage of 920,000 water bottles to 704,000 by giving away these pouches for the runners during their 23rd mile 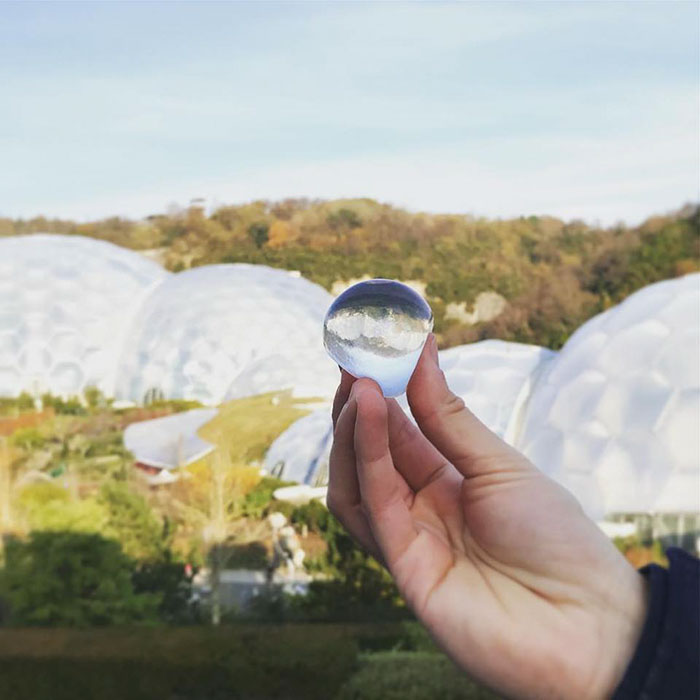 These water pouches can be used not only to store water but other beverages as well, for example, the company states they are quite popular at festivals to store cocktails and shots, you can also use it for juice. 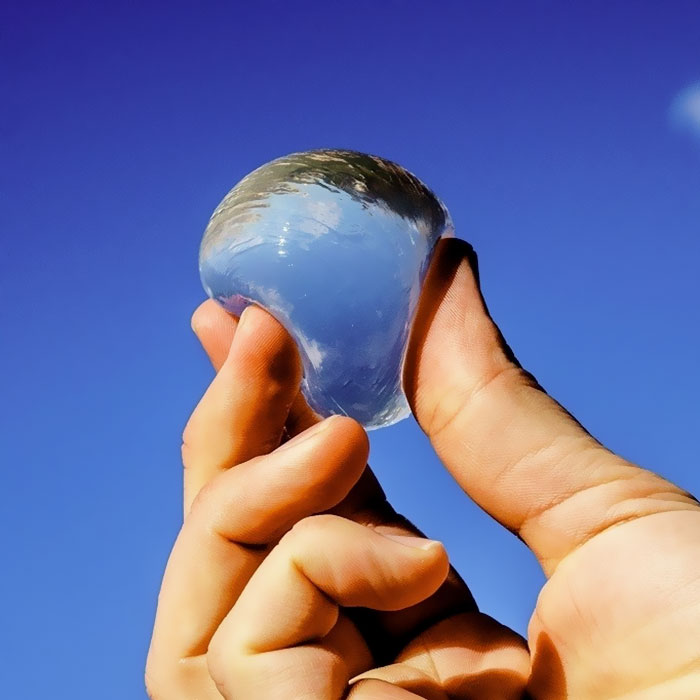 With over 40,000 people participating in the event, there was a great need for a change when it comes to plastic being used 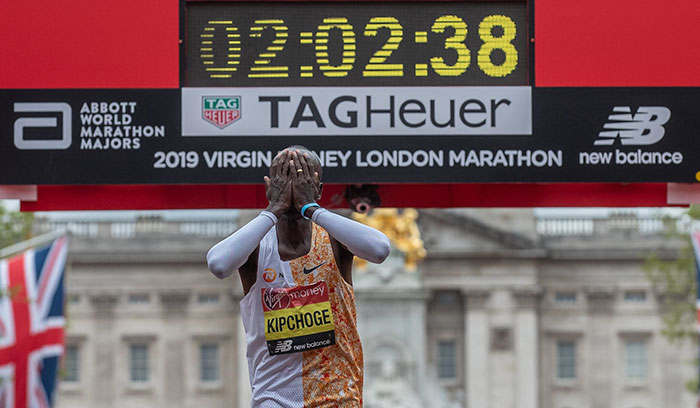 It’s hard to blame the participants since competing in such a big event is definitely not easy, and of course,  drinking water is absolutely vital, so there is no doubt that runners can not refuse the water they are given. Since running a marathon while carrying a water bottle in hand is quite uncomfortable, most of the bottles are thrown on the ground. Despite being able to see people conquering their biggest physical obstacles, the view of plastic lying everywhere leaves many people disappointed in the event. 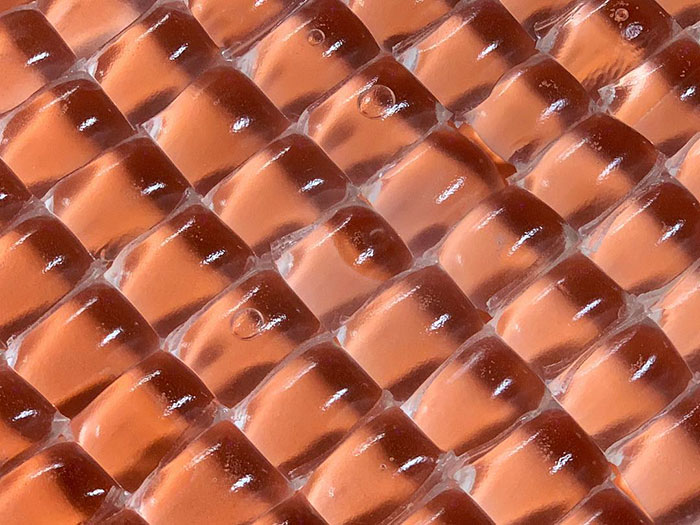 The London-based startup was created back in 2013 by Rodrigo Garcia Gonzalez and Pierre Paslier while studying Innovation Design Engineering at Imperial College London and the Royal College of Art. 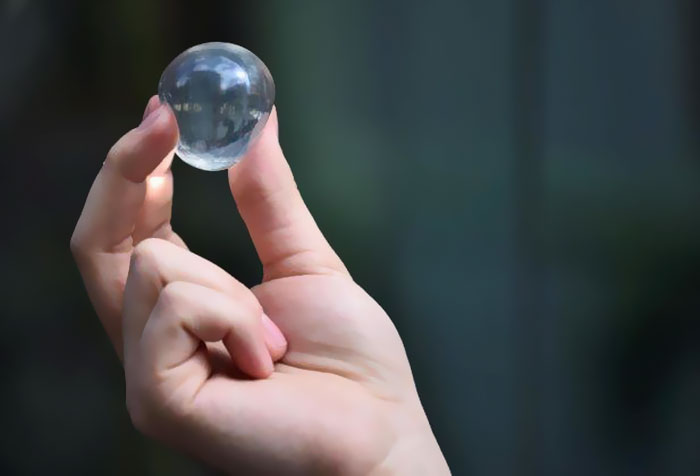 One of the most important factors in creating these edible capsules is the fact that seaweed can grow up to 1m per day and it doesn’t need fresh water or fertilizer, it also actively contributes to de-acidifying the oceans.

The capsule biodegrades in 4-6 weeks leaving no waste behind 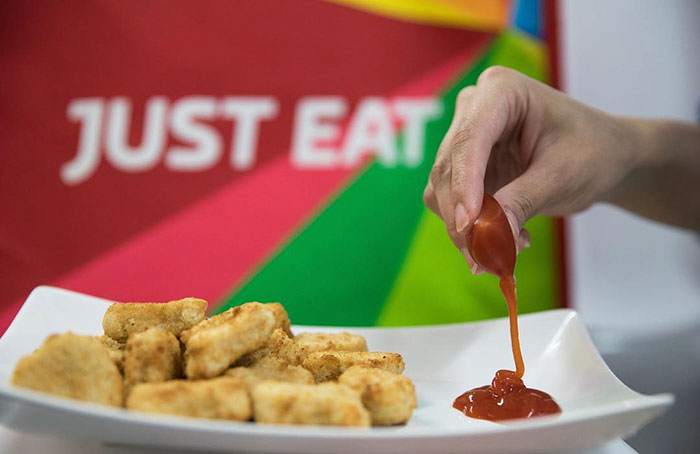 The project has recently expanded and is now using the same technique to store sauces as well. The team is also planning to create nets to store fruits and vegetables, heat sealable films and sachets for non-food products such as screws, nails or hardware.