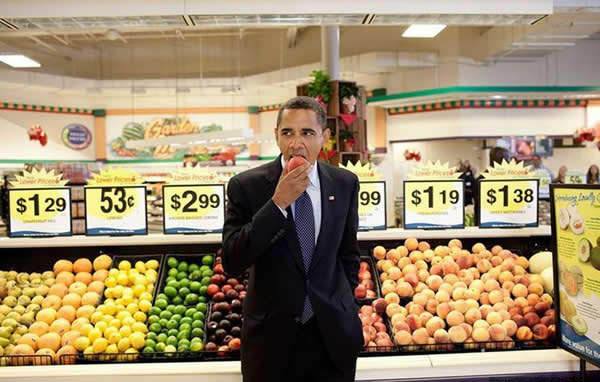 The election has been run and won, and like it or love it, America has a new president in Donald Trump.

During his eight years of presidency, The White House’s photographer Pete Souza has snapped almost two million photos of Obama.

From his steely expression during the raid on Osama bin Laden’s house to his more relaxed demeanour during the time he spends with his wife Michelle, here are Pete Souza’s favourite images…