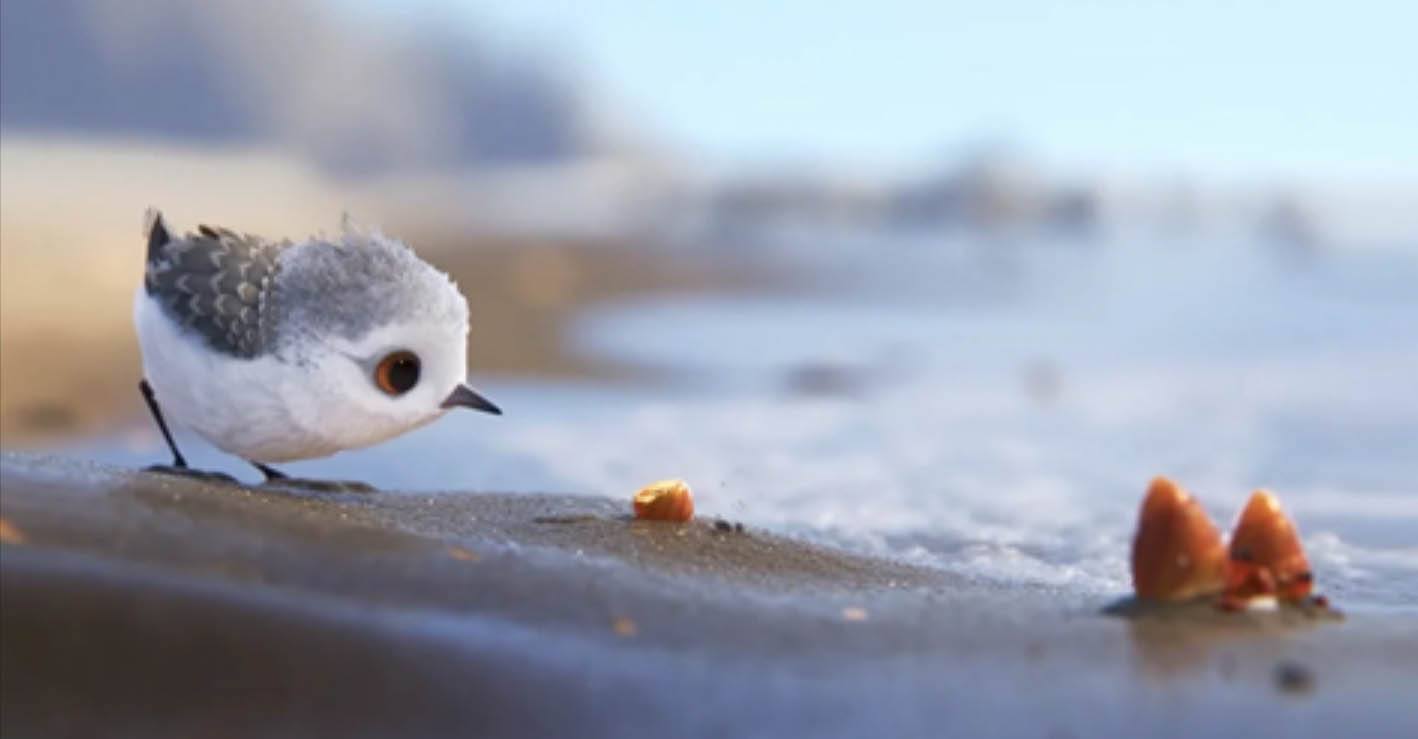 If you watched Finding Dory at the movies when it was released earlier this year, you will have been entranced by the short filmed that played at the start of the film. It was Disney-Pixar’s newest animated short called ‘Piper’, and it tells the story of a hungry sandpiper learning to overcome her fear of the sea to find her own food on the shore.

We thought it was one of Disney-Pixar’s best short films yet, and millions of you agreed. It’s finally been released, and we’ve tracked down a copy for you so you can watch it for free!

Grab the kids and scroll down to watch the clip in all its glory!

Editor’s note: there are LOTS of you watching this right now so it may take a few seconds to load…