by artFido 6 years ago5 years ago 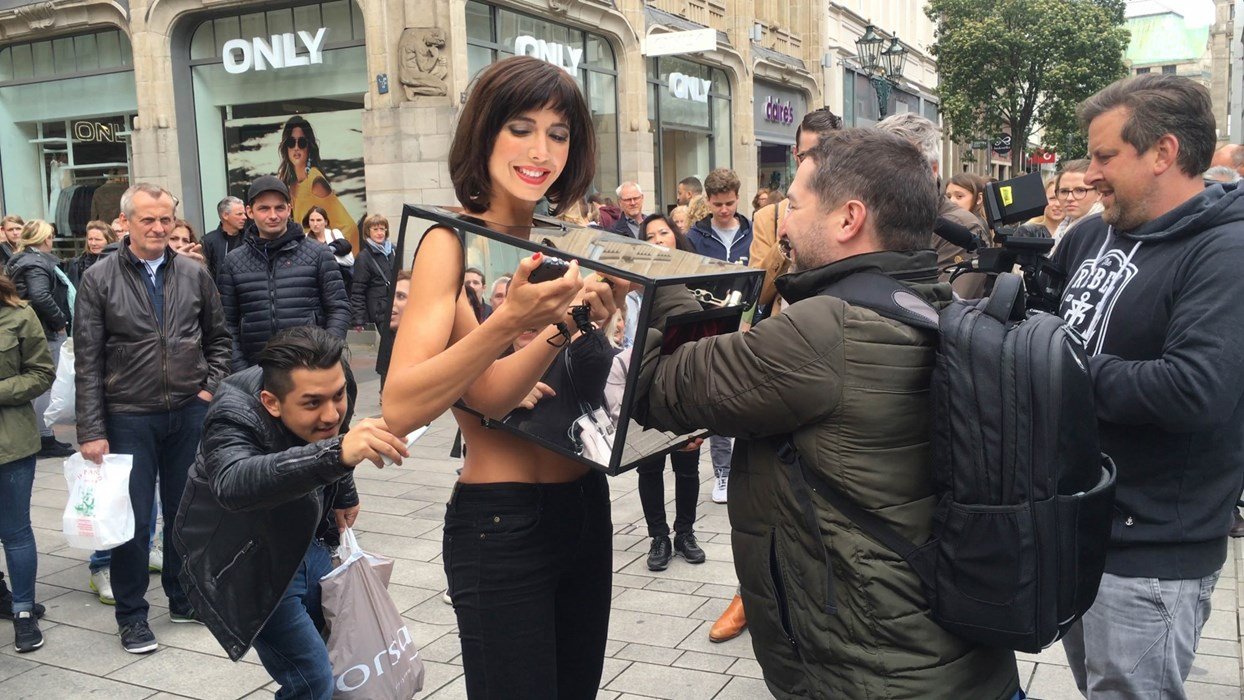 Swiss artist Milo Moire is no stranger to controversy. When we first saw her, she removed all of her clothes and walked to Art Basel with the words of the articles of clothing she would normally be wearing written in black marker on her naked body (see HERE). When we next saw her, she featured in her own installation called “Plop Egg” where she squeezed paint-filled eggs out of her vagina, allowing them to burst colorfully onto blank canvases below outside of Art Cologne (see HERE). A short while later, we saw her walk around an exhibition completely naked holding an equally naked baby (see HERE).

In her latest work, Moire was arrested in London after allowing strangers to feel her genitals. The project, titled “Mirror Box”, saw the artist walk around various European cities with a large mirrored structure covering her body. Using a megaphone to attract attention, she would then invite strangers to stick their hands in the box, and fondle either her breasts or vagina for a 30-second period.

According to Moiré, the performance was meant to be a follow-up to her naked protest against Cologne’s New Year’s Eve sex attacks, which saw more than 1,000 women get sexually assaulted by a large group of unidentified men. This time, though, the artist wanted to give a “symbol for the consensual nature” of sexual acts.

Moiré – who describes herself as a “conceptual artist, painter, art-amazon and psychologist” – had already taken the performance to several cities within Europe, including Amsterdam and Dusseldorf. However, it was when she arrived in London’s Trafalgar Square last week that the provocation hit its peak. According to a press release, the artist was arrested shortly after the performance began – with police eventually forcing her to spend 24 hours in a prison cell, and giving her a substantial fine. 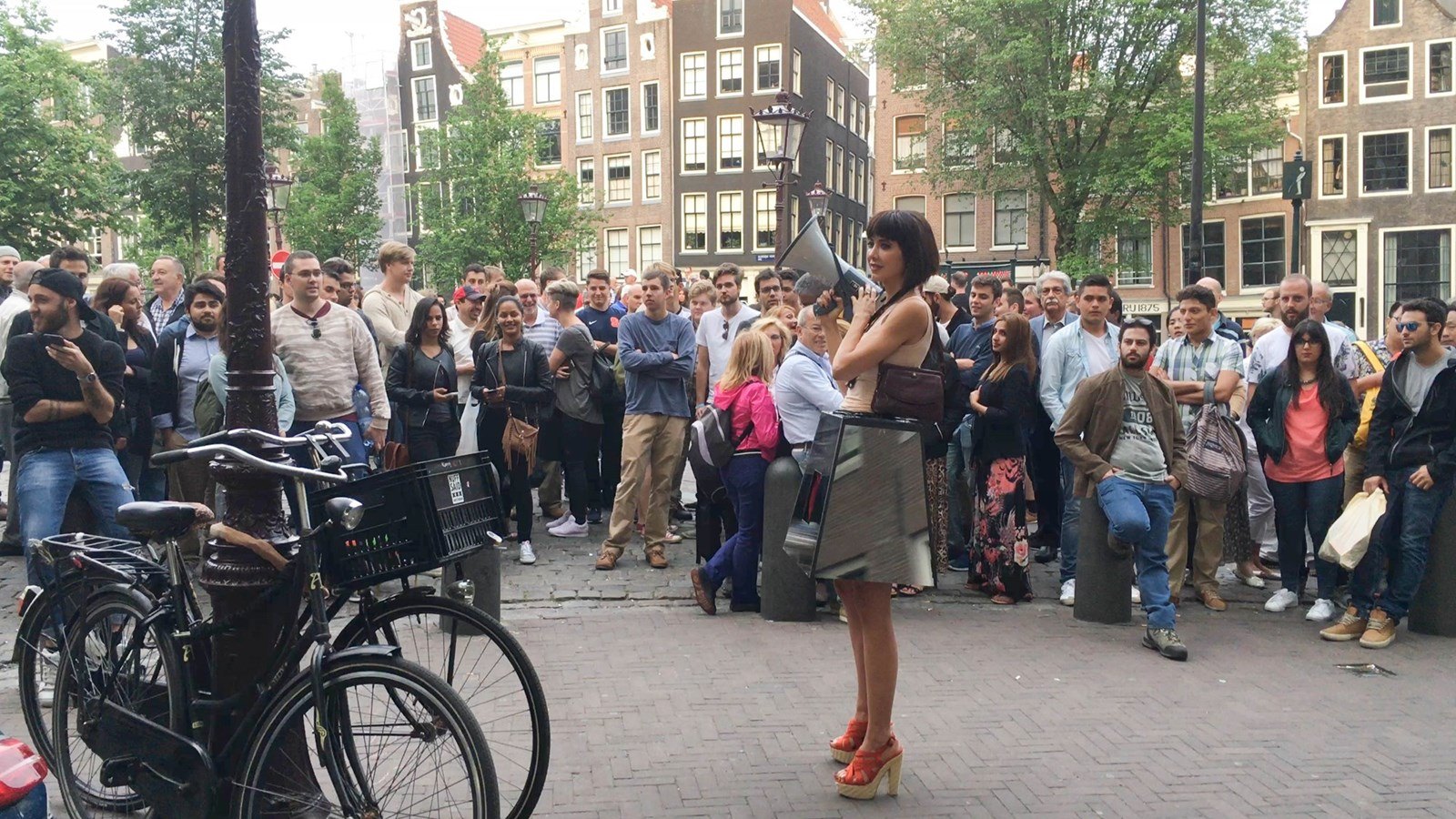 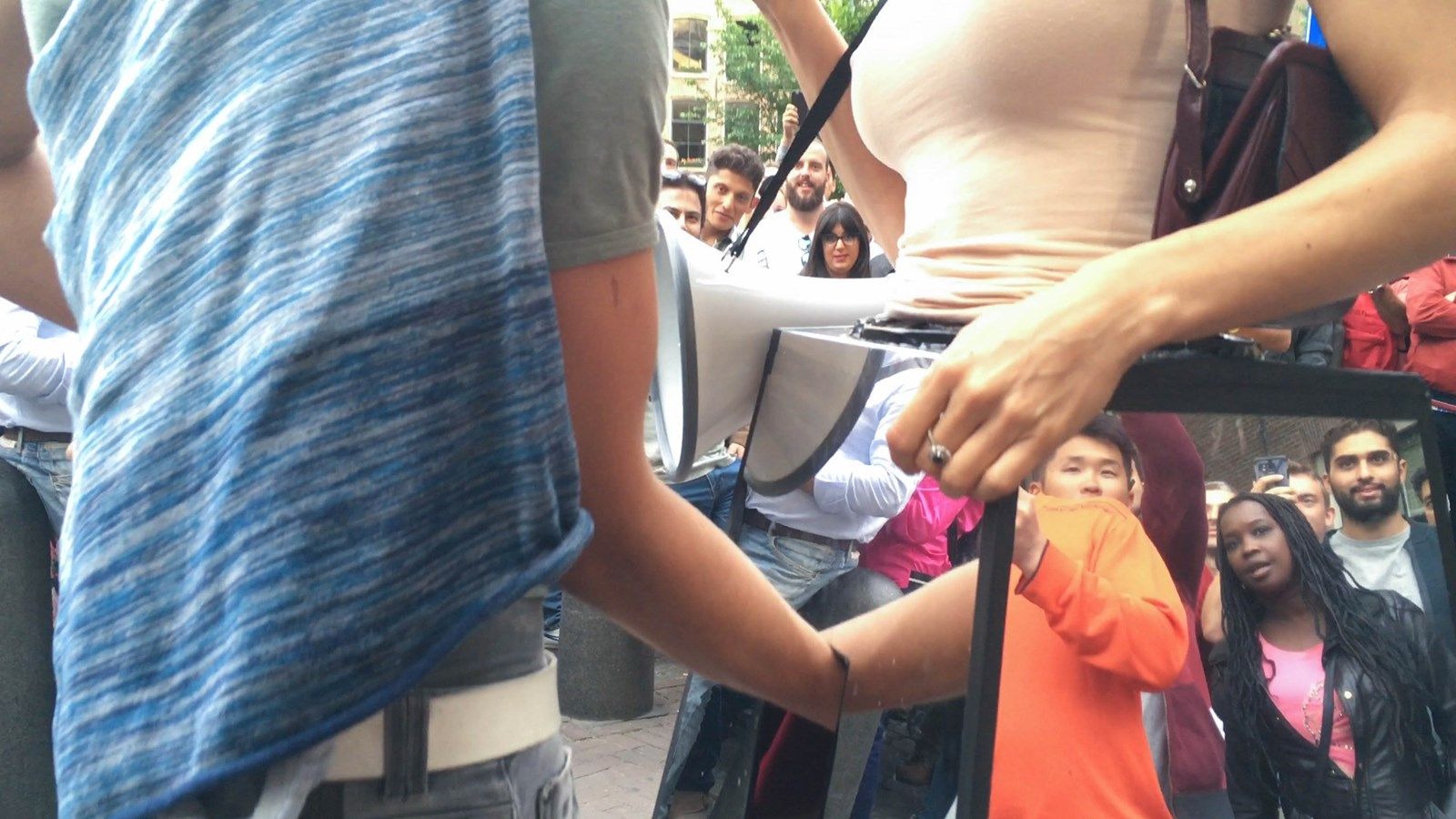 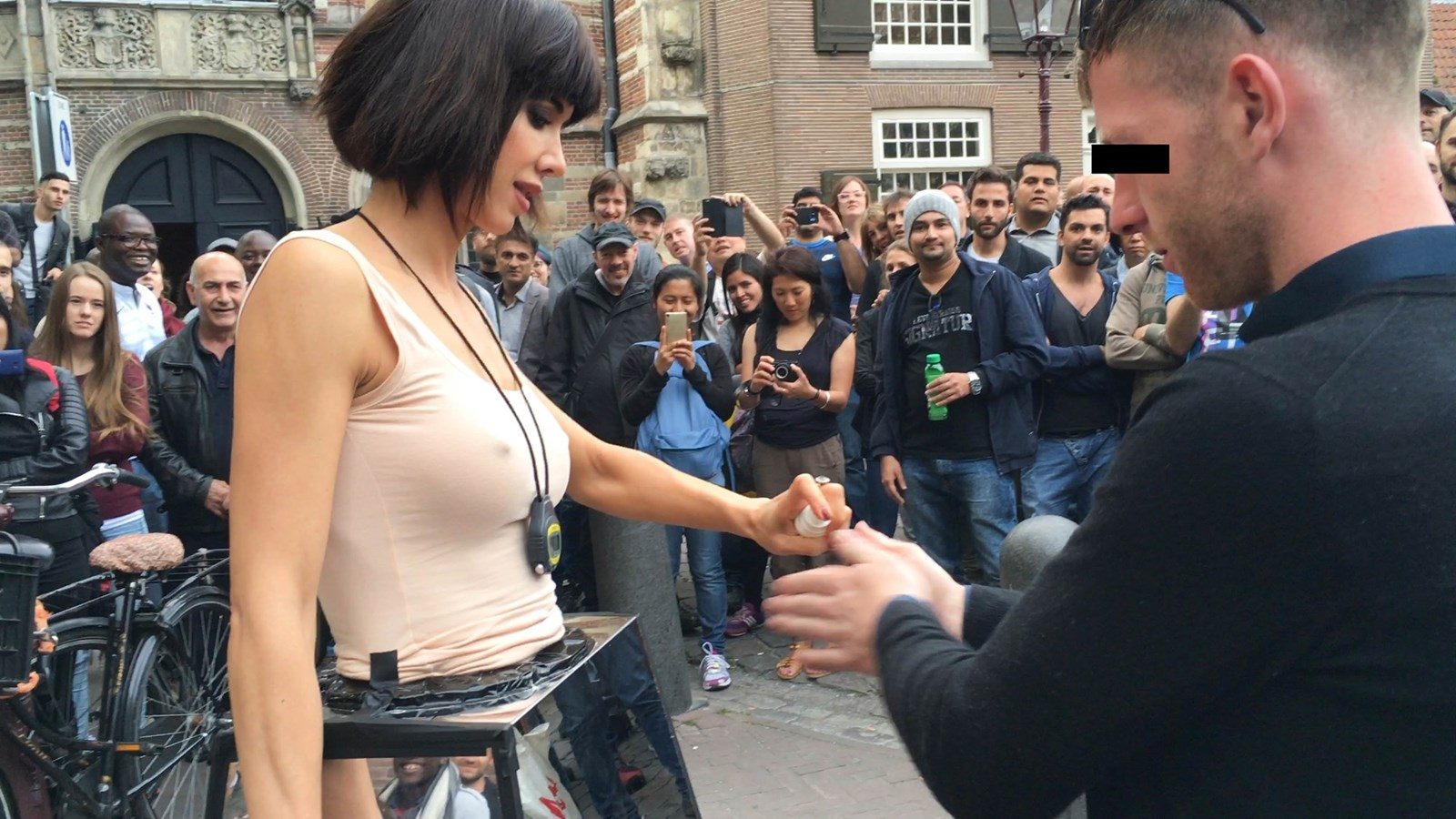 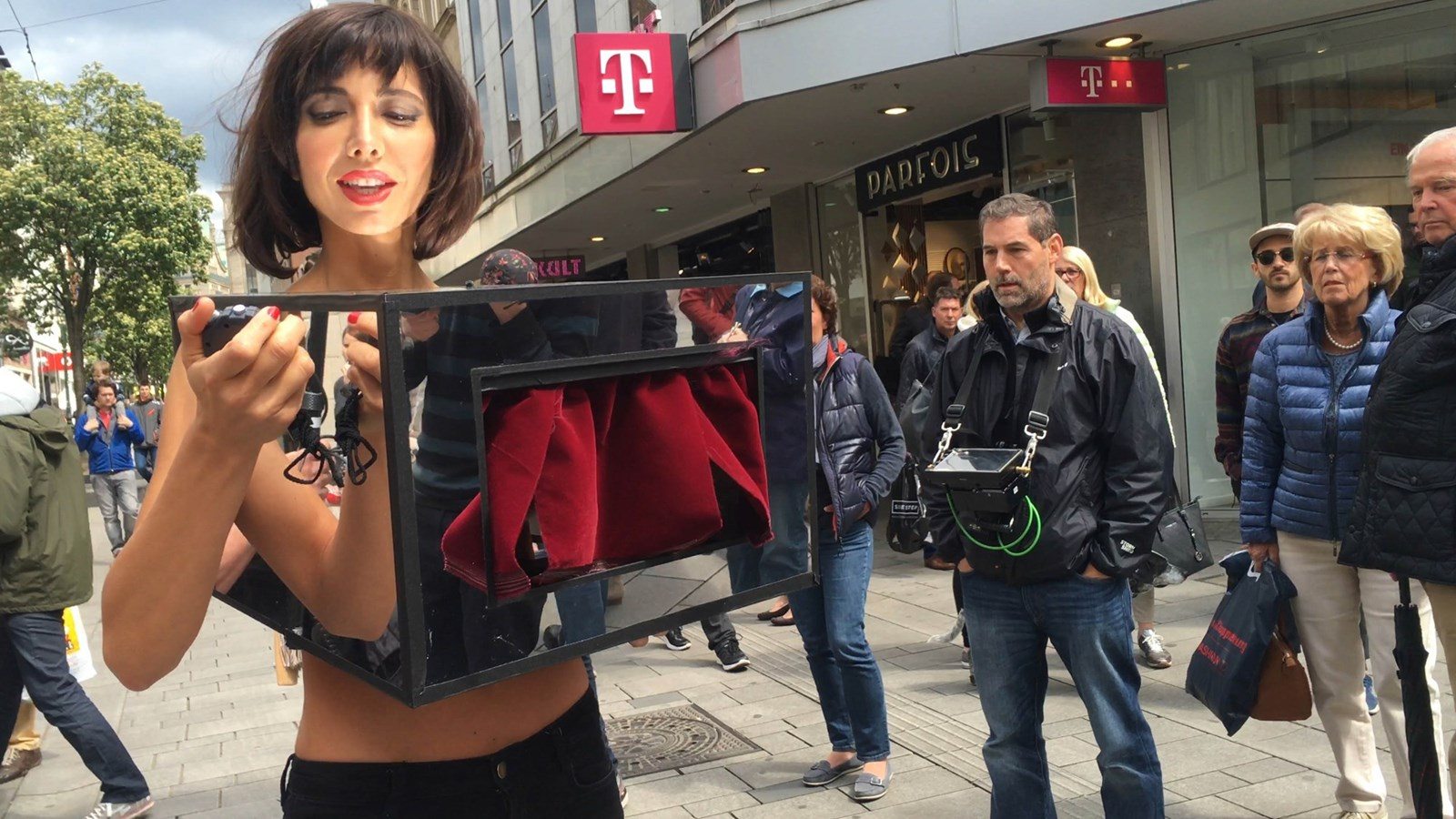 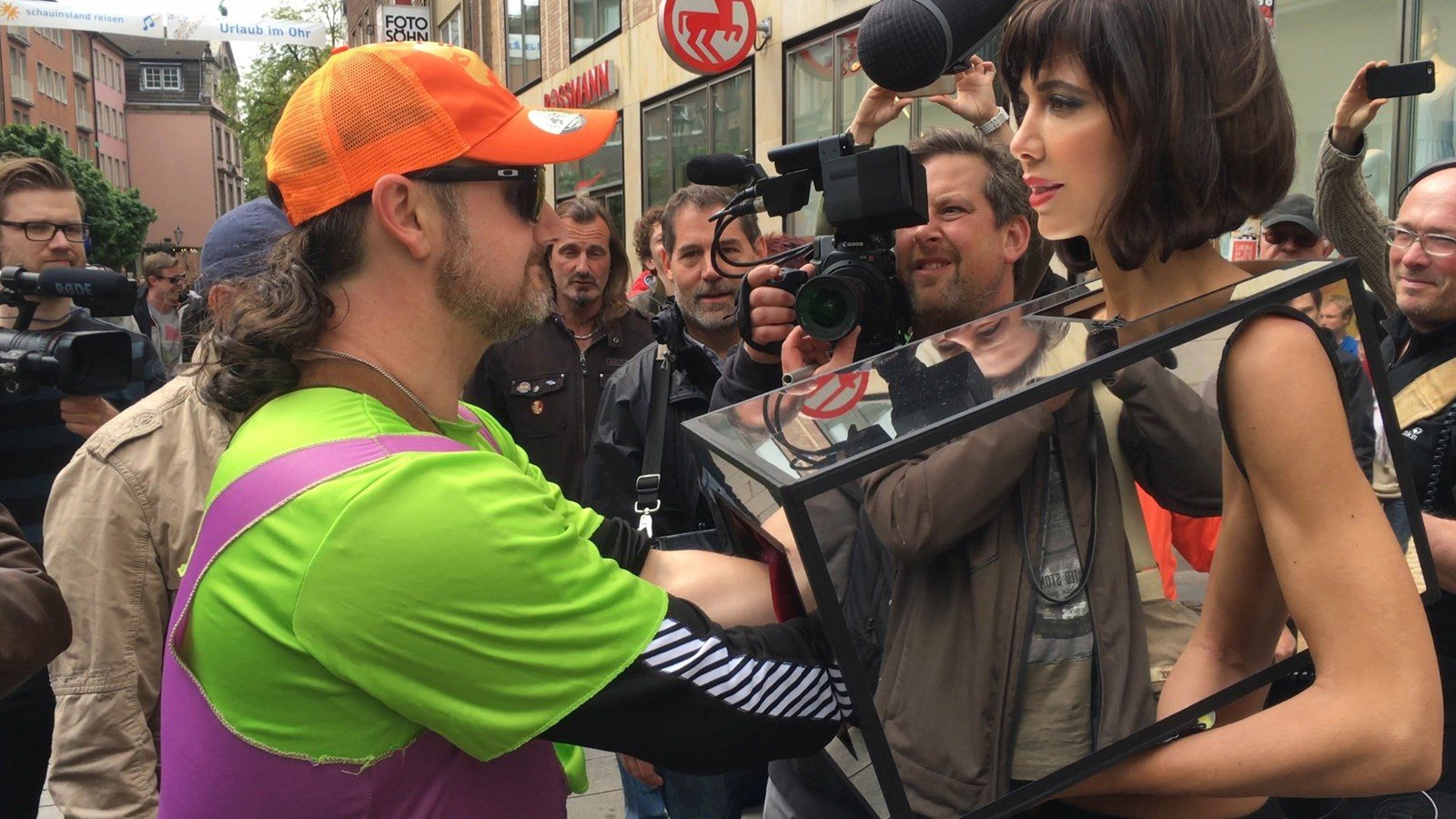 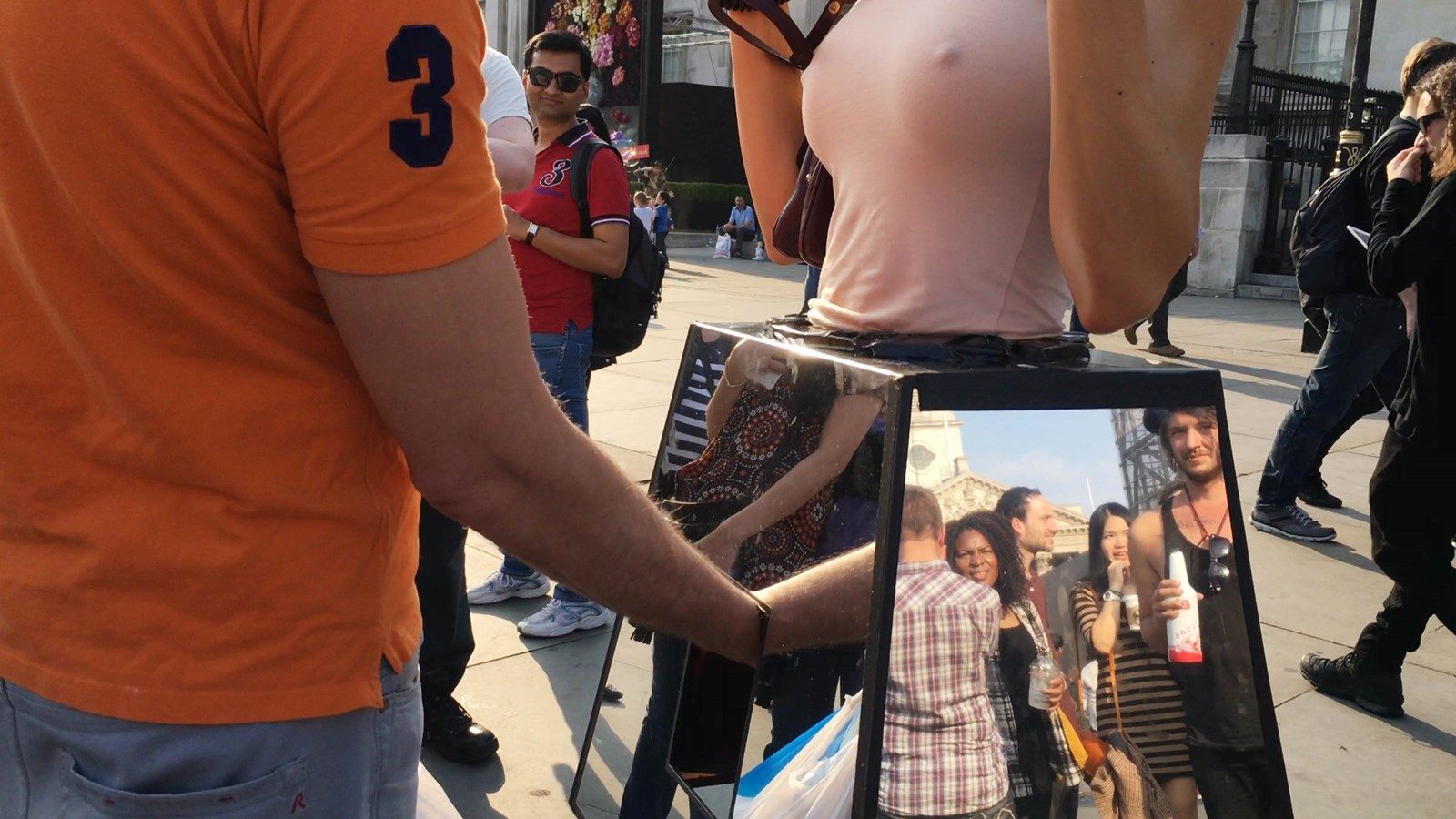 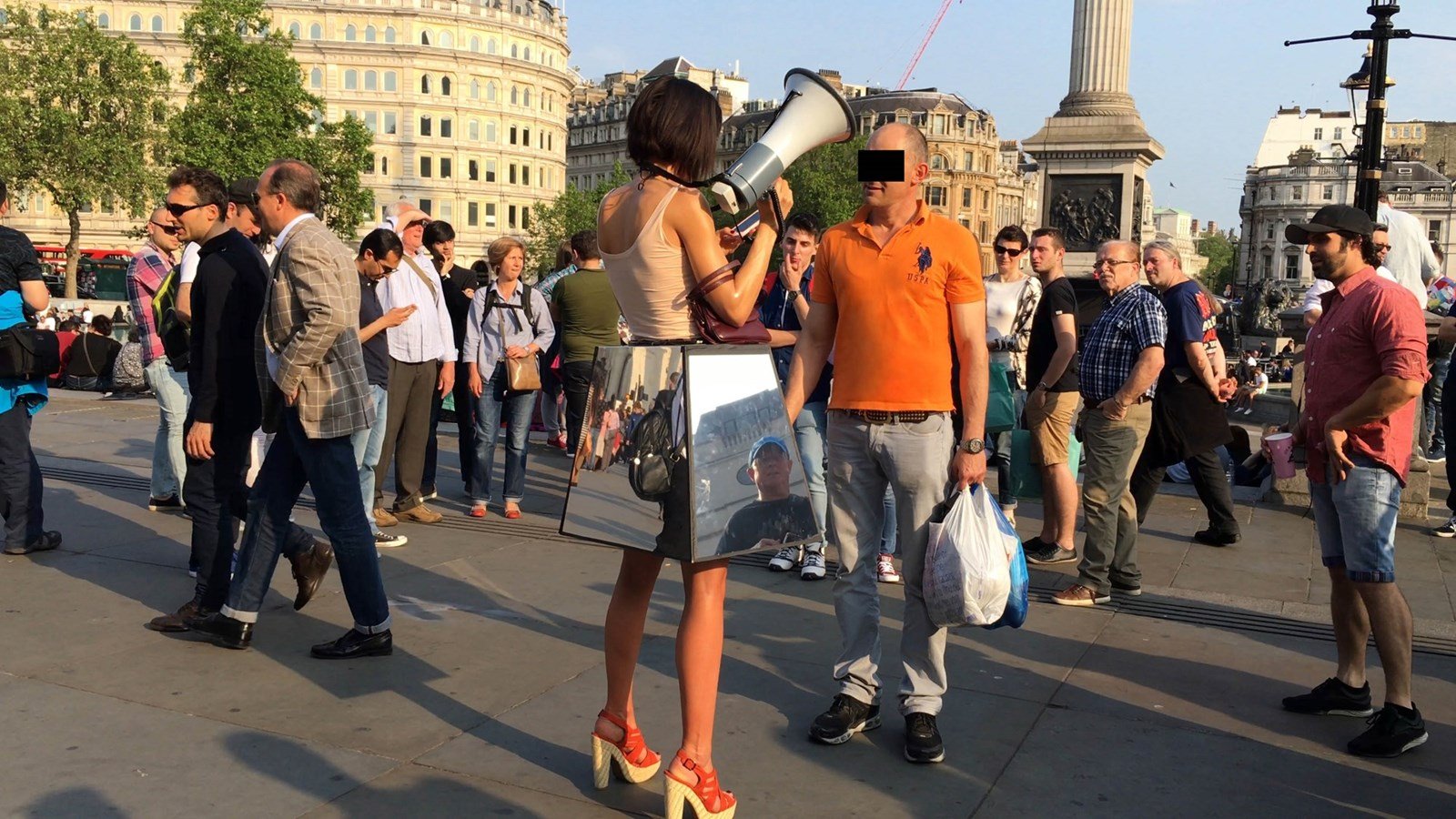 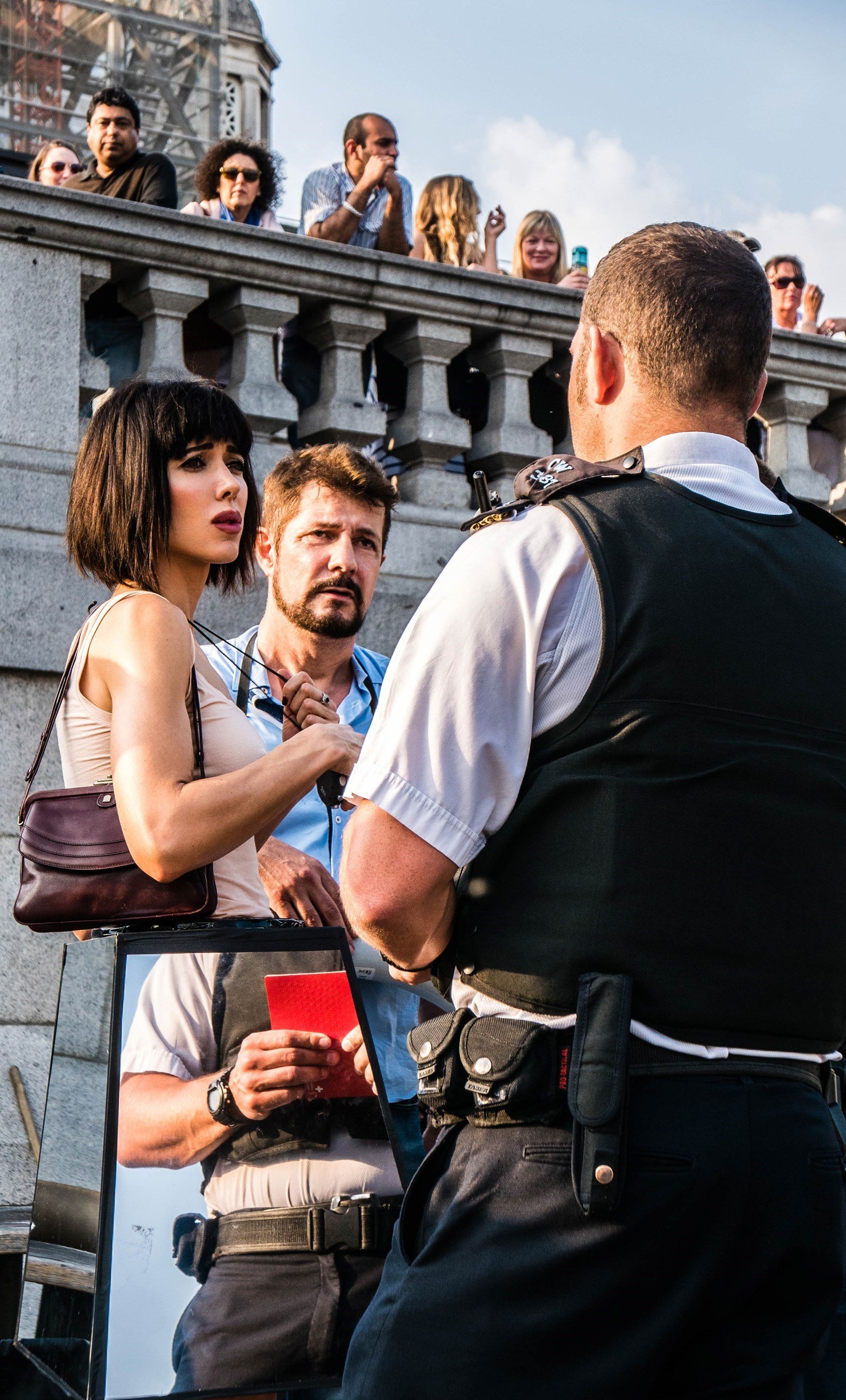 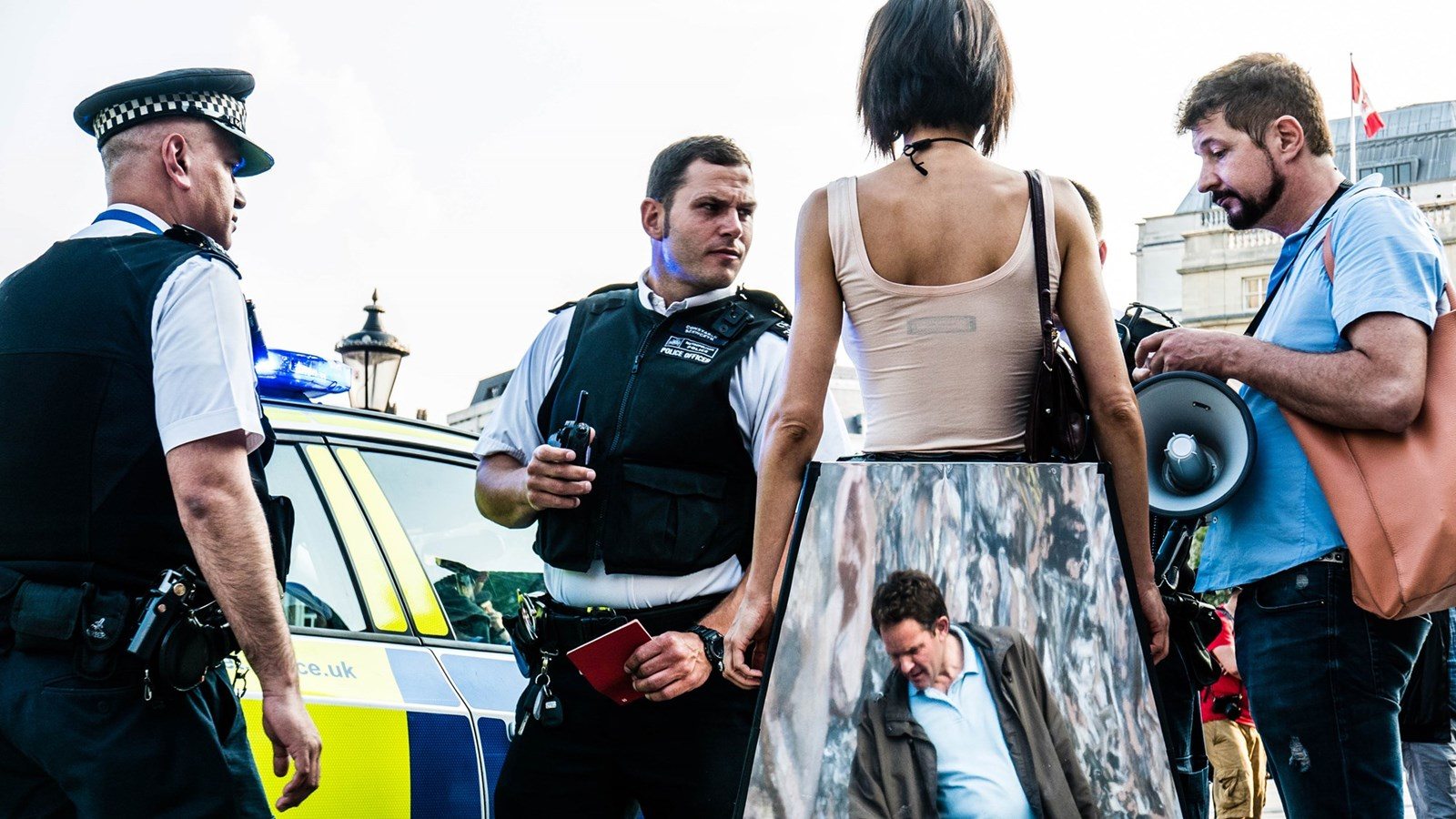 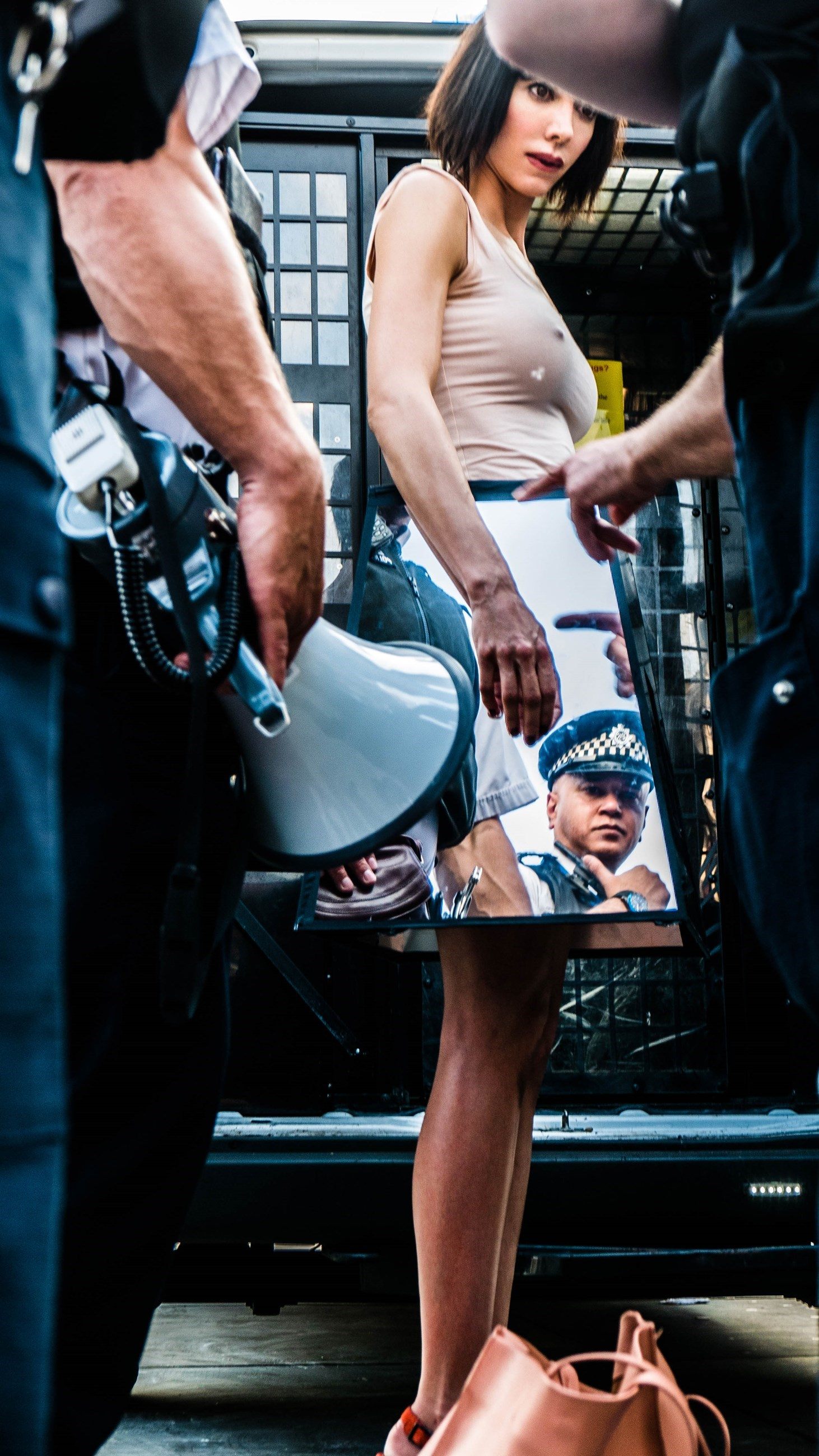