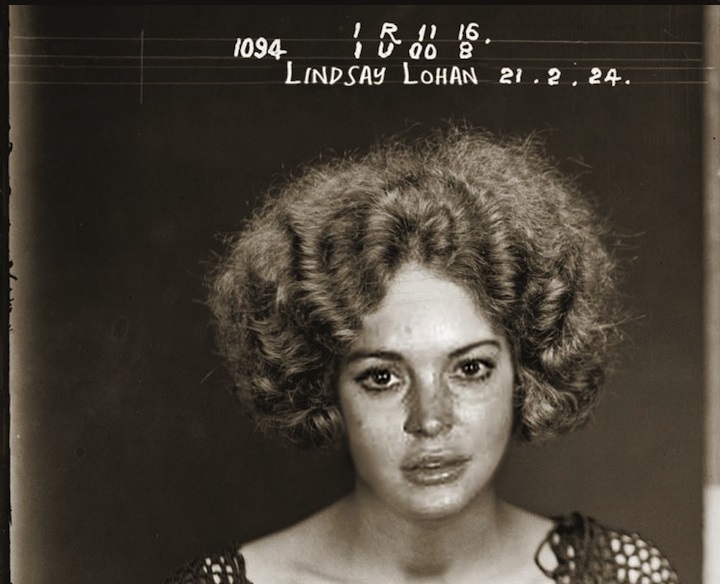 Michael gives us a glimpse of this doctored reality by using photoshop to combine the real-life mugshots of celebrities who’ve had run-ins with the law with a slew of vintage police record photos of gangsters and crooks from the early 20th century in Australia.

From Lindsay Lohan and Mel Gibson to Nicole “Snooki” Polizzi and Phil Spector, the series titled Mugshot Doppelgänger covers all celebrity grounds. Each of their sullen, sometimes awkwardly grimacing faces are superimposed on the old, monochromatic mugshots, providing an interesting juxtaposition. 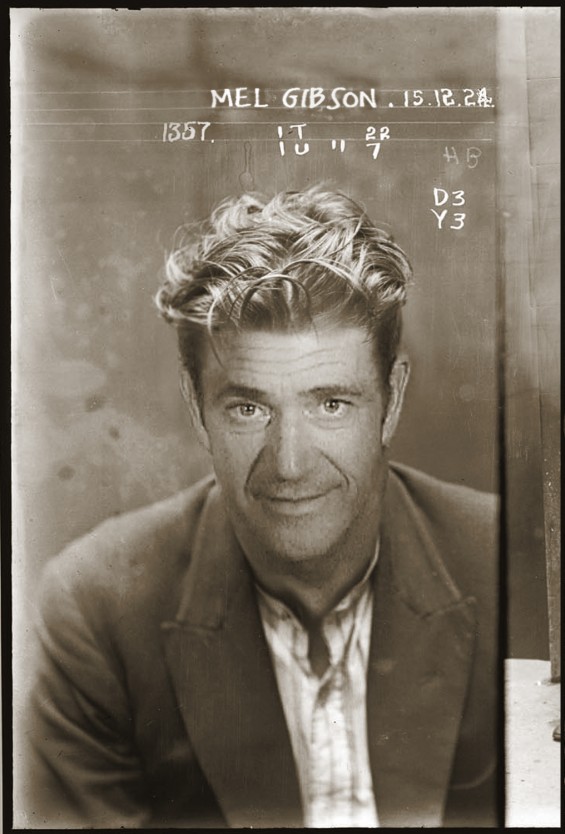 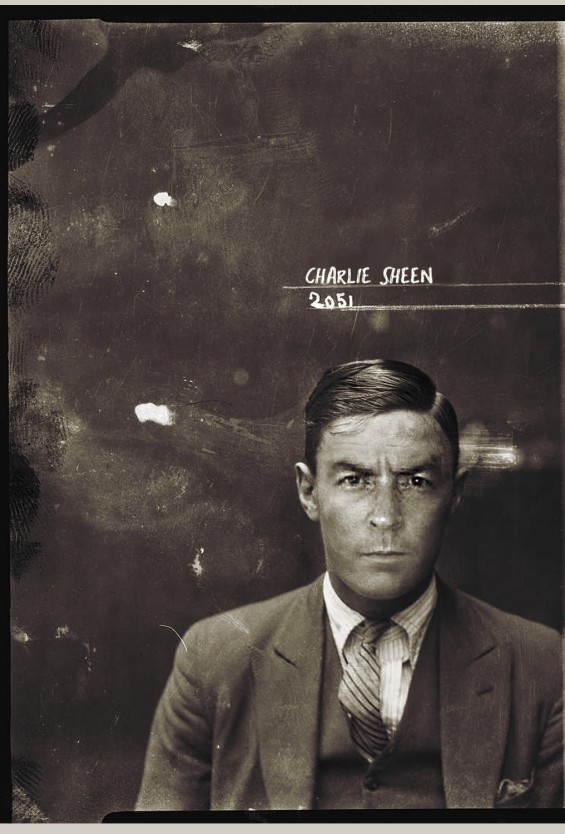 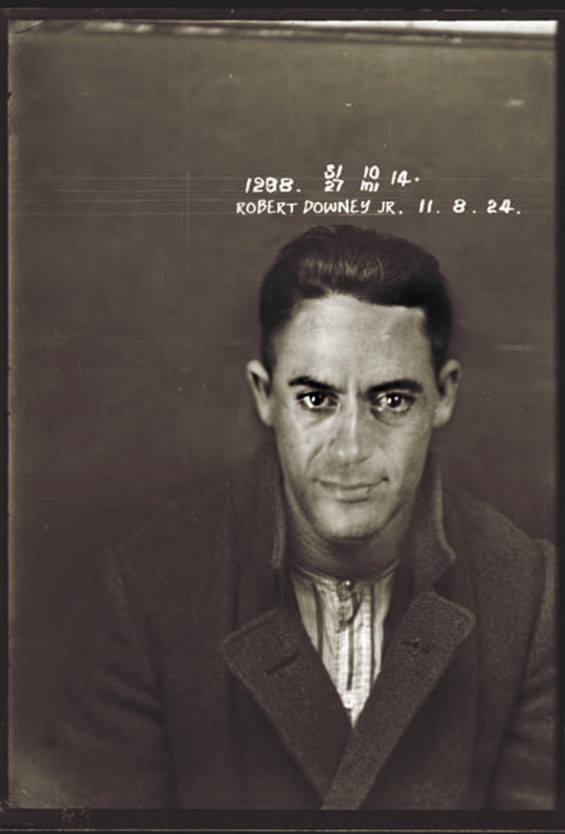 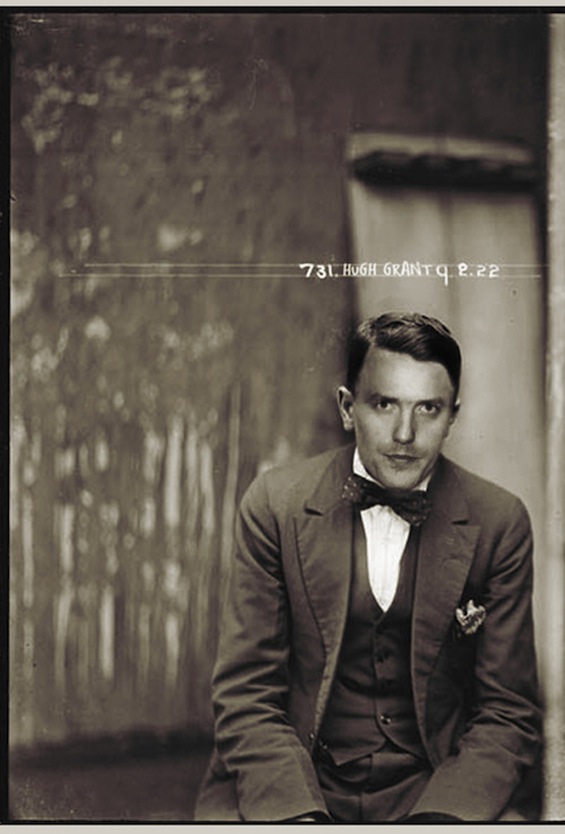 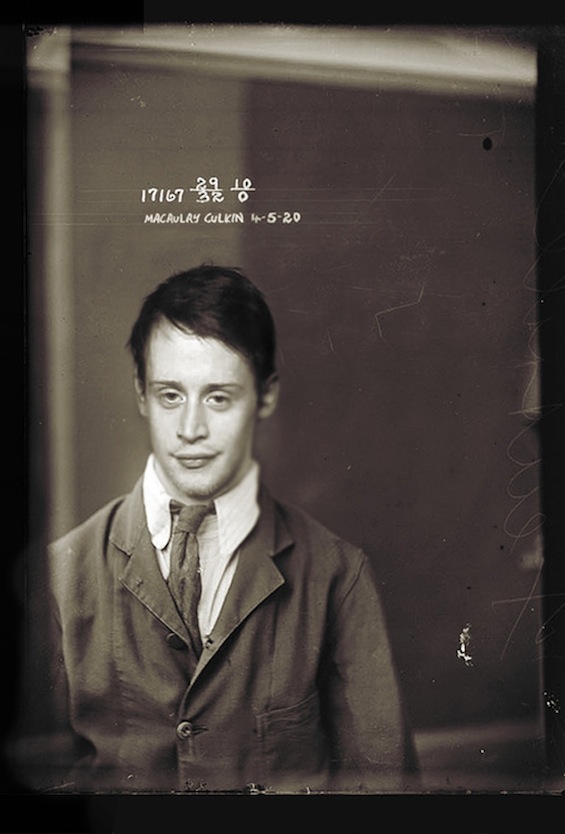 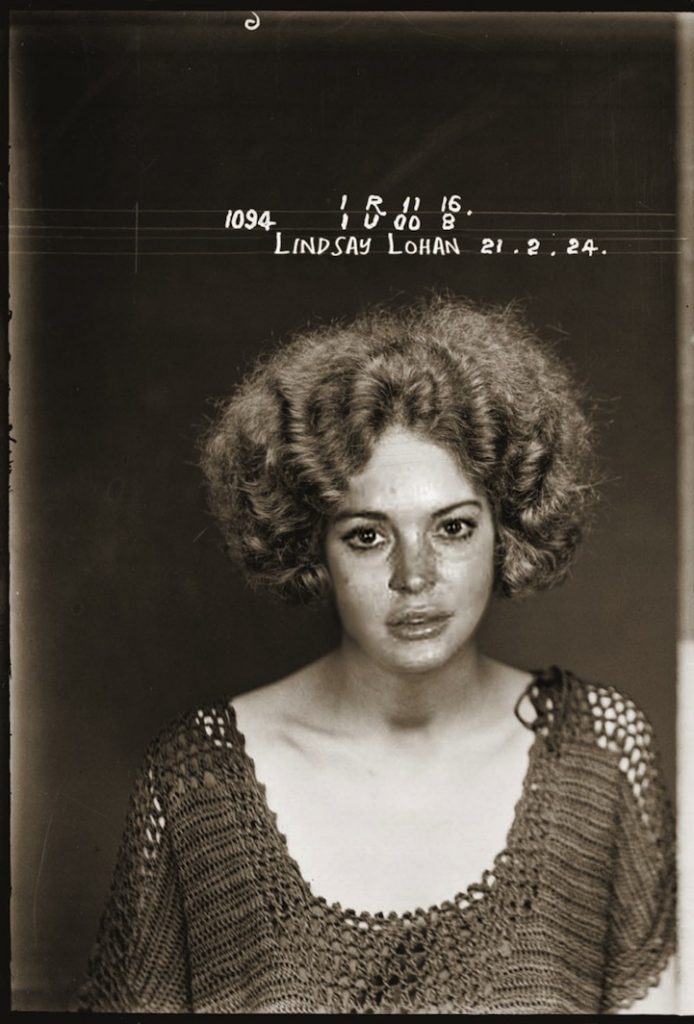 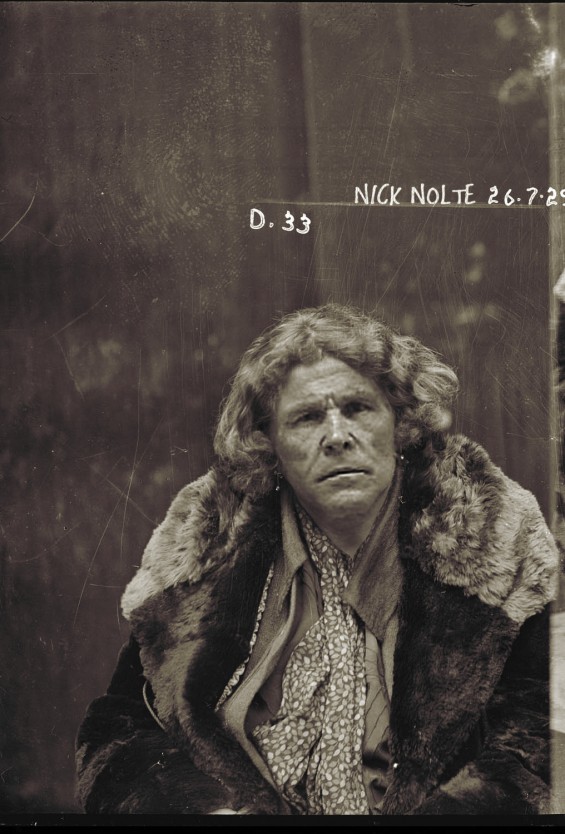 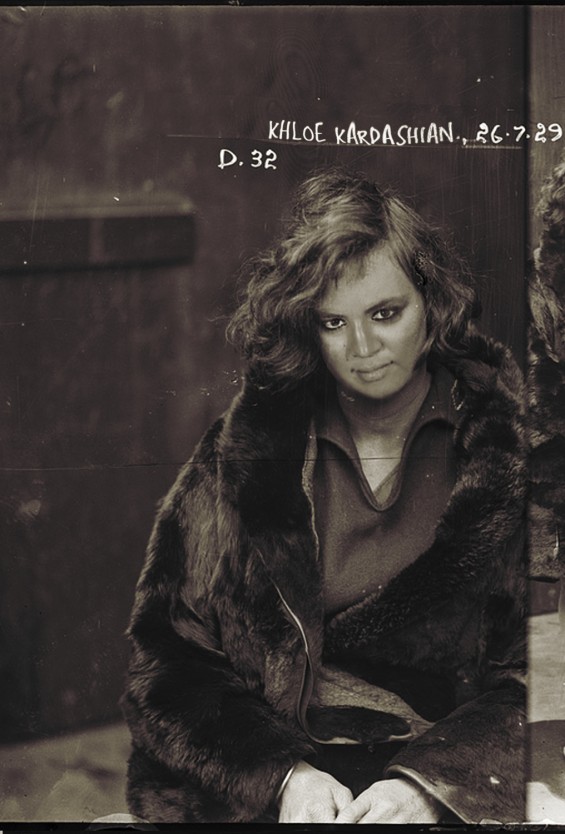 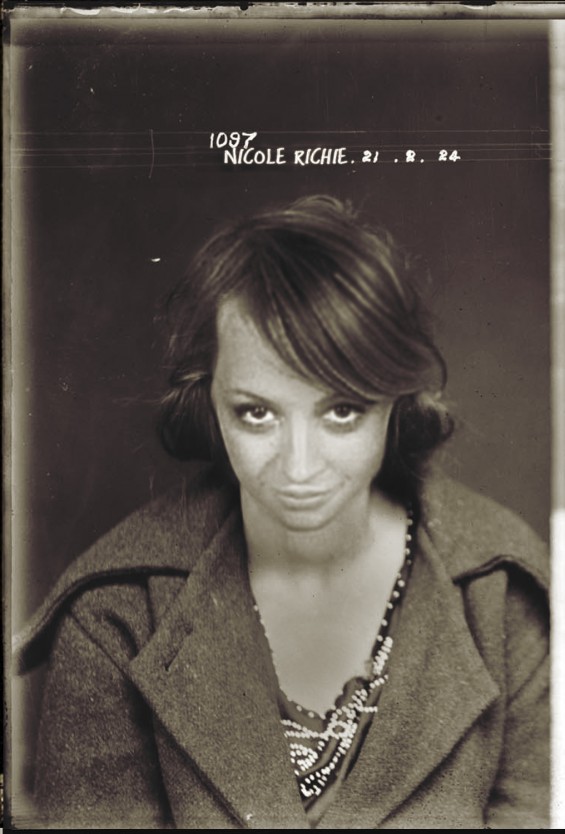 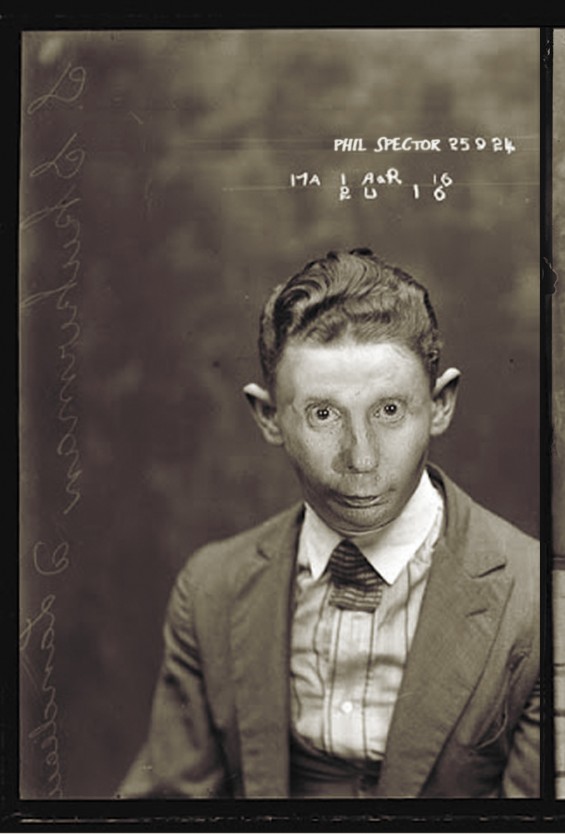 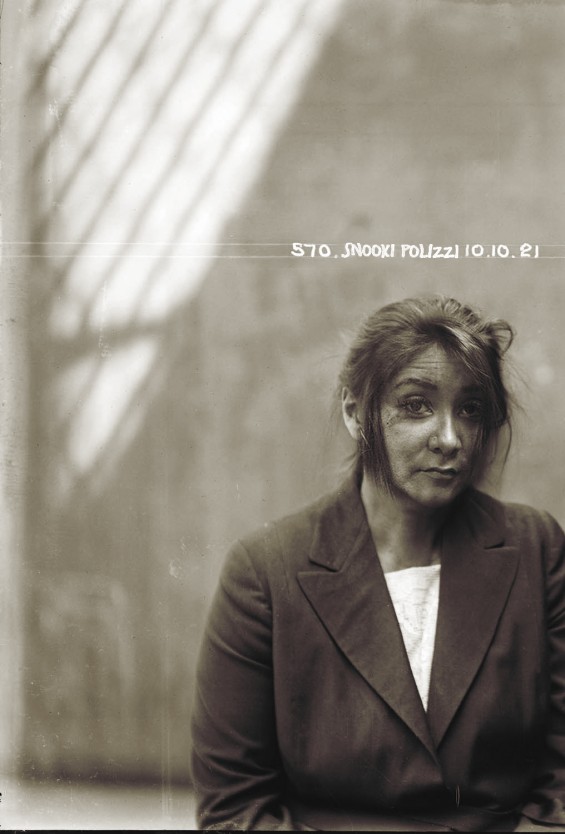 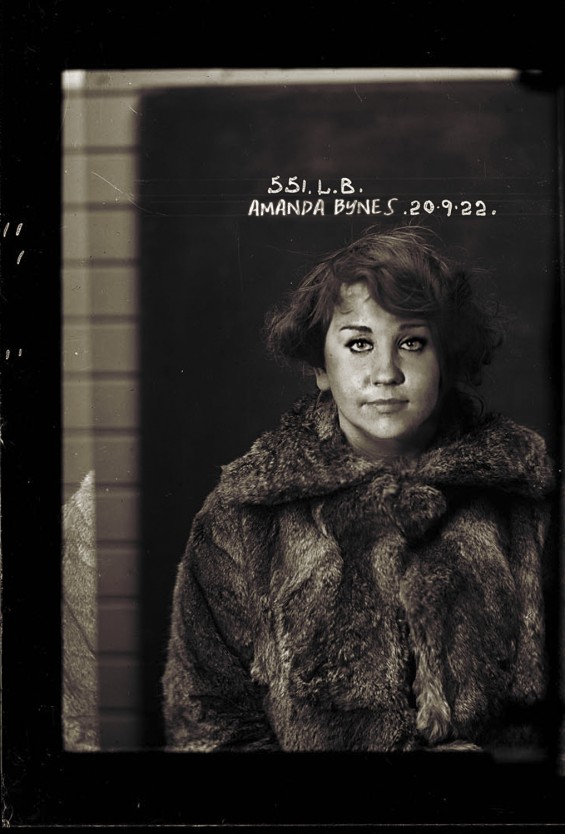 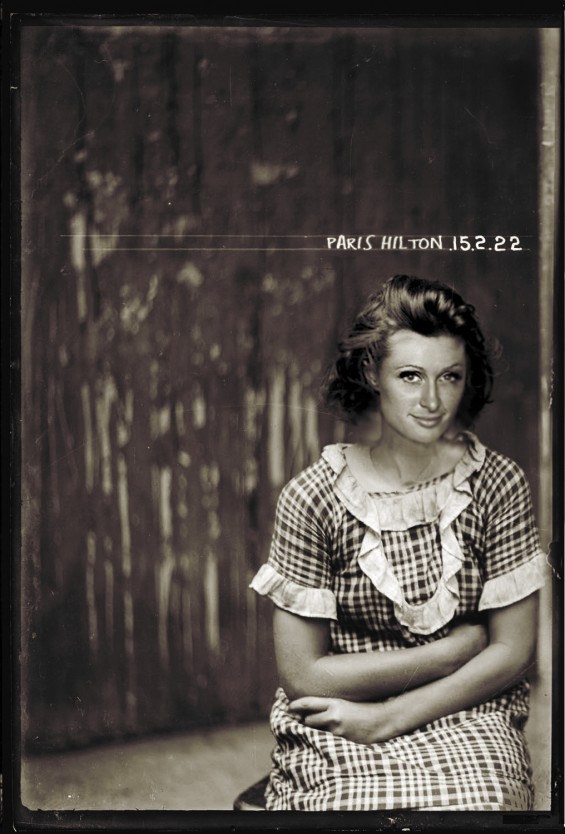